After being thrown into the unfamiliar environment of the countryside, Goo La La and Sun Woo Joon have been growing closer to each other one step at a time. Recently, Sun Woo Joon, who harbors a multitude of secrets, revealed that he was 19 years old, leading viewers to wonder how the romance between the pair would progress.

In addition, the reason behind Sun Woo Joon’s decision to leave everything behind and hide in the countryside village was also revealed. Although Sun Woo Joon’s close friend Kim Ji Hoon (Lee Shi Woo) passed away with only a single “goodbye,” Sun Woo Joon’s father shrugged off his friend’s death and regarded his son’s sadness with displeasure. Having felt suffocated in his own home, Sun Woo Joon escaped and settled in the village. However, his identity was discovered by Cha Eun Seok (Kim Joo Hun), he decided to no longer hide his true self in order to stay by Goo La La’s side. 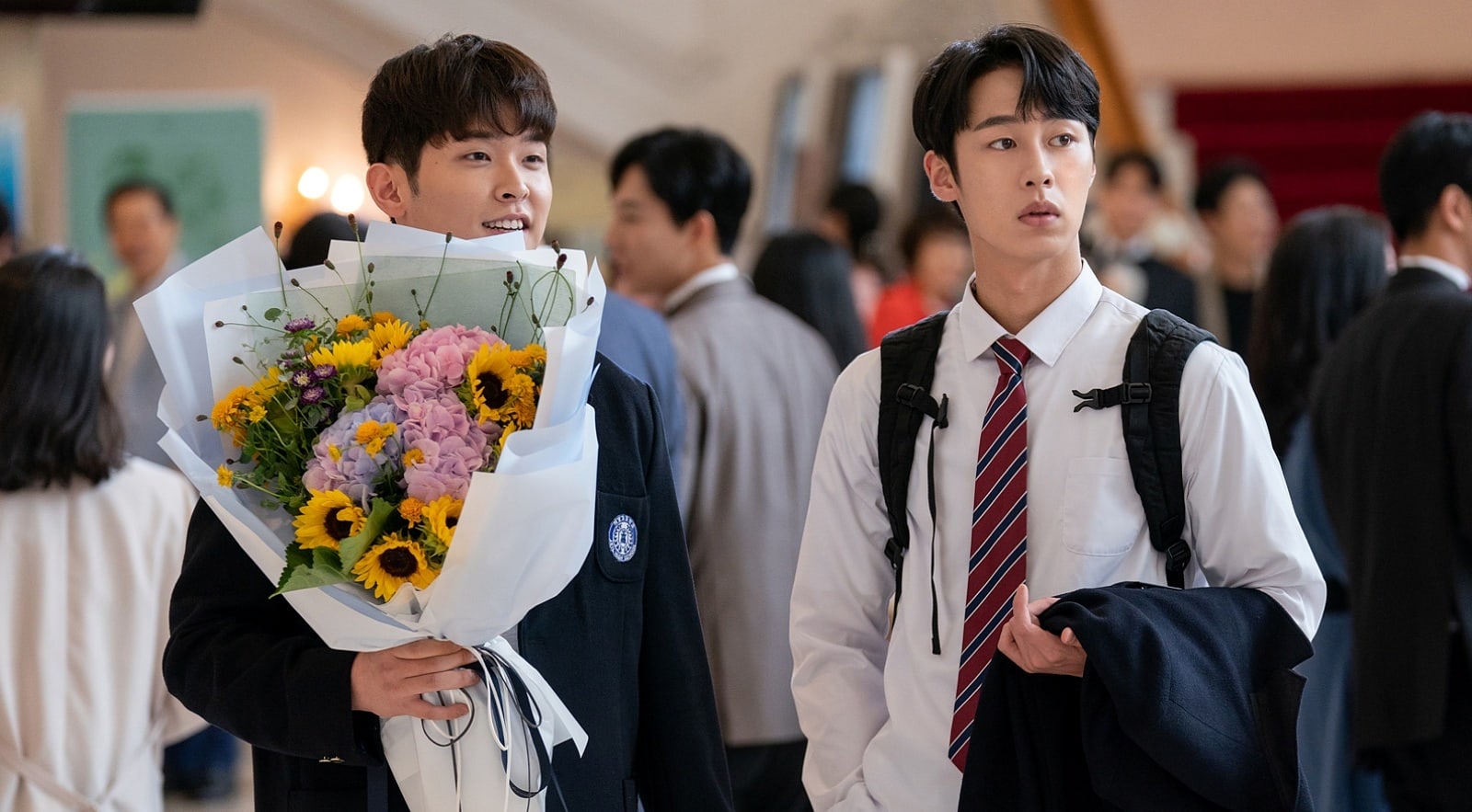 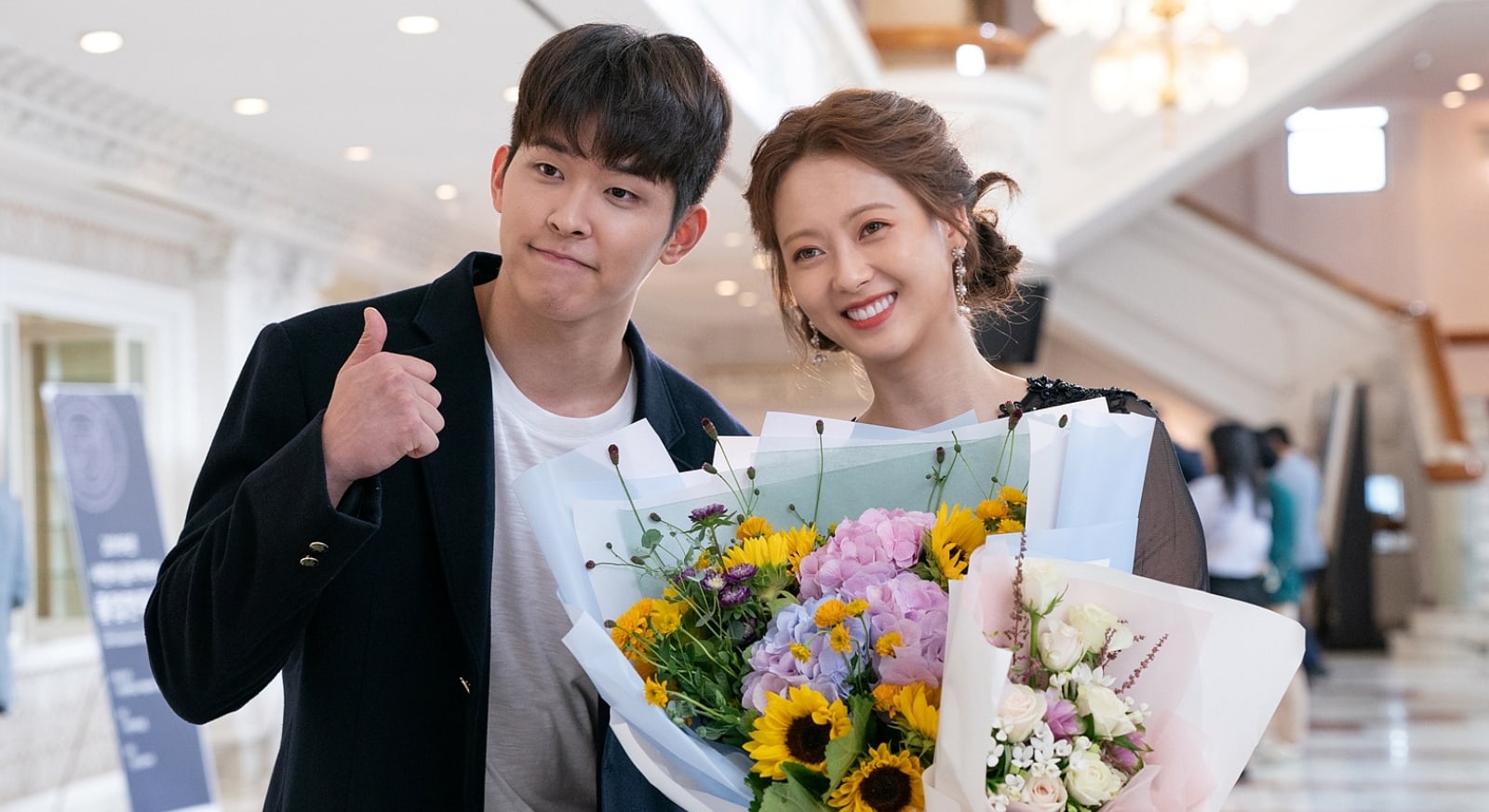 When Sun Woo Joon first met Goo La La at a wedding hall, he had lied and told her that he was the same age as her. However, it’s possible that Sun Woo Joon’s memories are not what he thinks they are. Curiosity is mounting about how his secrets will change the course of their relationship, as well as what will take place between Sun Woo Joon, Goo La La, and Kim Ji Hoon at the graduation recital.

The production team revealed, “While unveiling the real first meeting between Goo La La and Sun Woo Joon, their hidden connection will also be revealed. In the upcoming episode, they will take one step closer to one another. Also, the revelation of Sun Woo Joon’s untold secrets will create yet another twist in the drama.”