Lee Do Hyun Talks About The Advice He Got From IU, How He Became An Actor, And More

Actor Lee Do Hyun recently participated in a pictorial and interview for the November issue of GQ Korea. 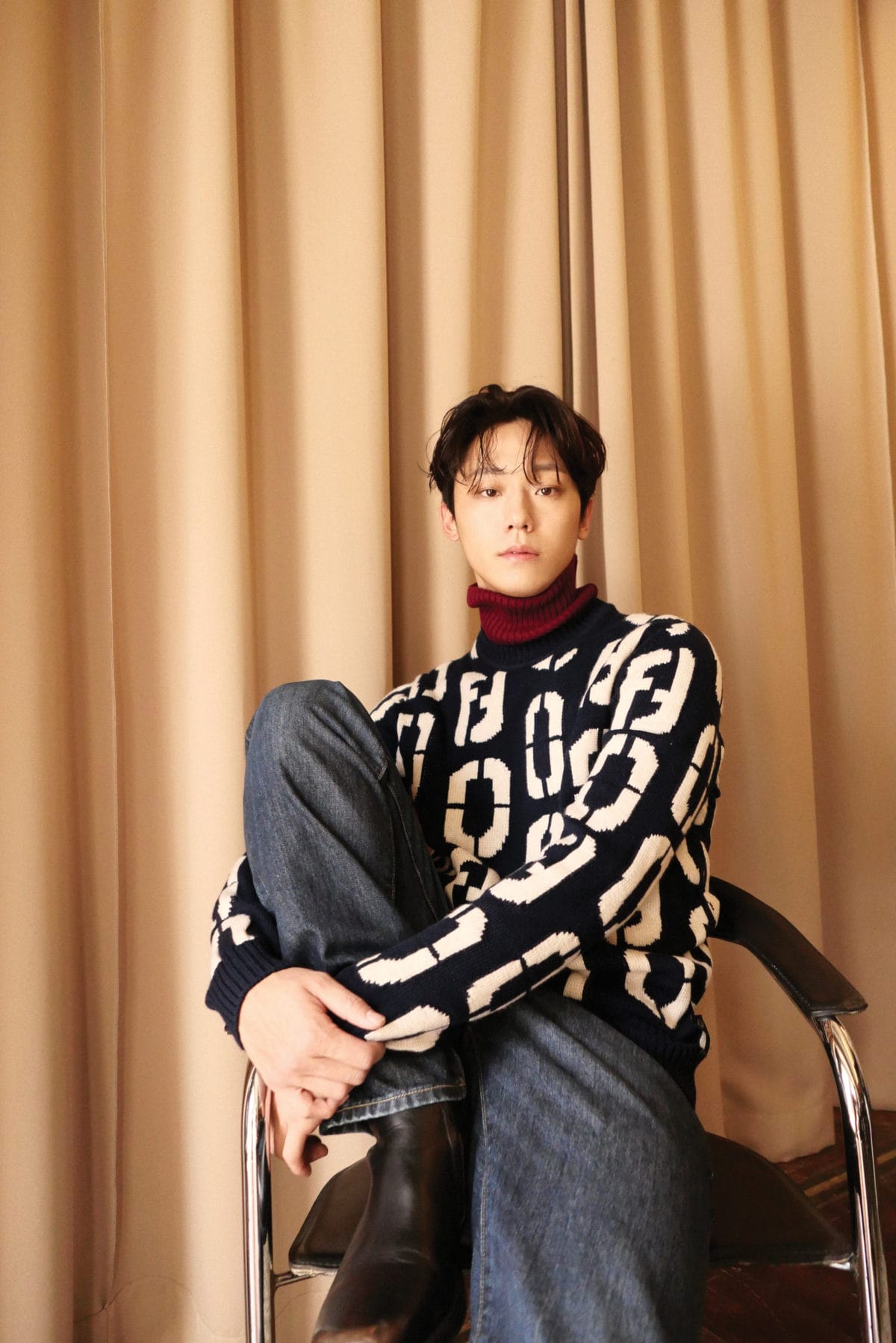 Asked about why he started acting, he said, “There wasn’t a special reason. I naturally came to think of acting as something I wanted to do. I think I liked being the center of attention. I would always put myself out there in talent shows and sing and dance. I really liked hearing the applause and cheers.”

He added, “I had the dream of being a musical actor, so I listened to a lot of musical numbers and sang along. Maybe not right now, but I’d like to try singing, dancing, and acting on stage when I’ve developed my skills some more.” 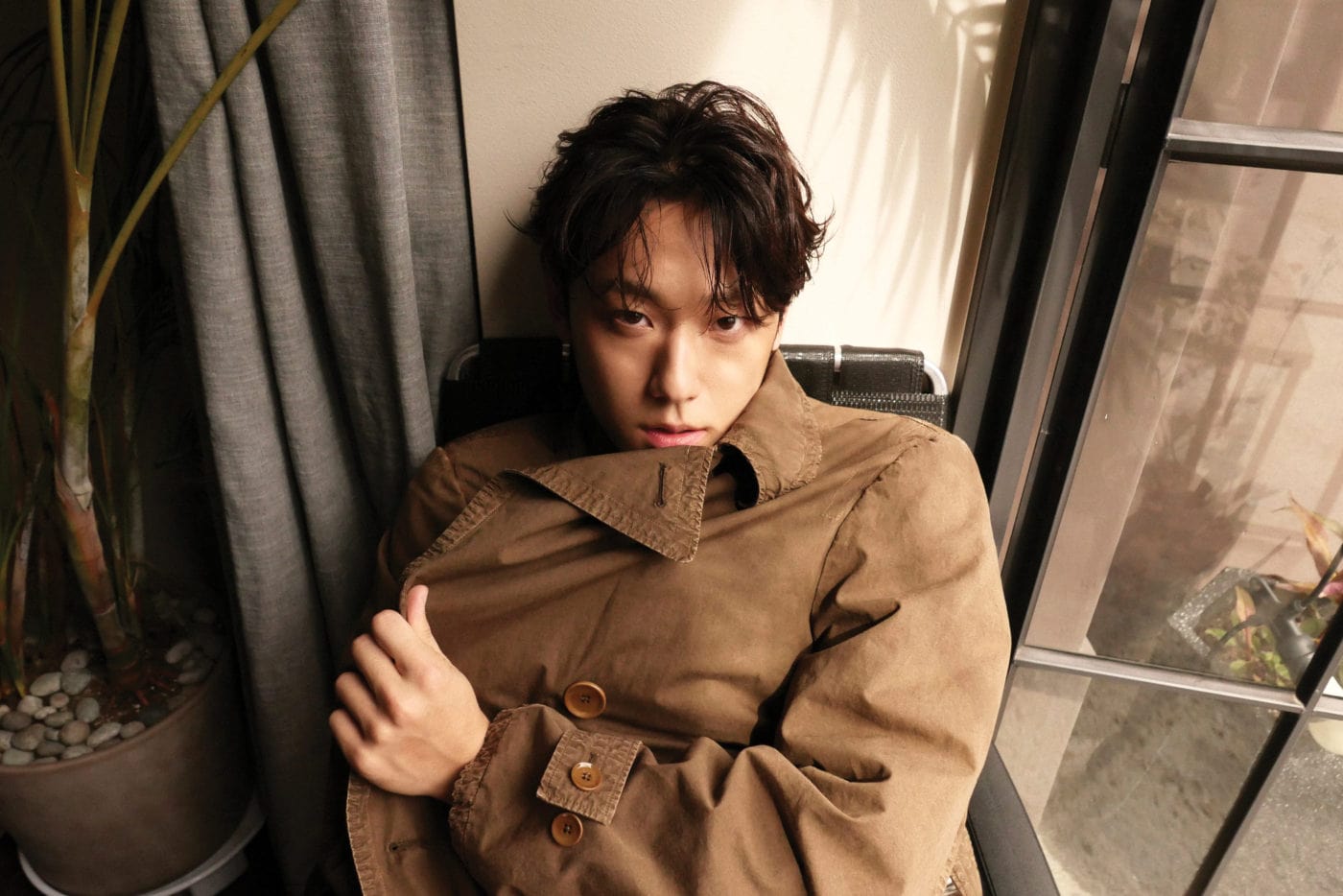 Despite being only three years into his career, Lee Do Hyun has already racked up an impressive filmography, from his debut in 2017’s “Prison Playbook,” his star-making role in “Hotel Del Luna,” and his current lead role in “18 Again.”

Lee Do Hyun said, “Acting is just one job out of hundreds of jobs. It’s work that I like to do. I don’t think of it as particularly special. That’s why I’m more comfortable being ‘Lee Do Hyun’ instead of ‘actor Lee Do Hyun.’ I want to keep the mindset of a rookie. I love the work of getting to know the character and doing the research. I love creating them through discussions with the director. It’s not easy to play a lead role, but I’m doing my best to enjoy it.”

He continued, “IU [whom he worked with on ‘Hotel Del Luna’] watched ’18 Again’ and told me, ‘A lead role can feel like a heavy burden, and you feel a lot of pressure to do well, but there’s also a lot to enjoy, so have fun with it.” 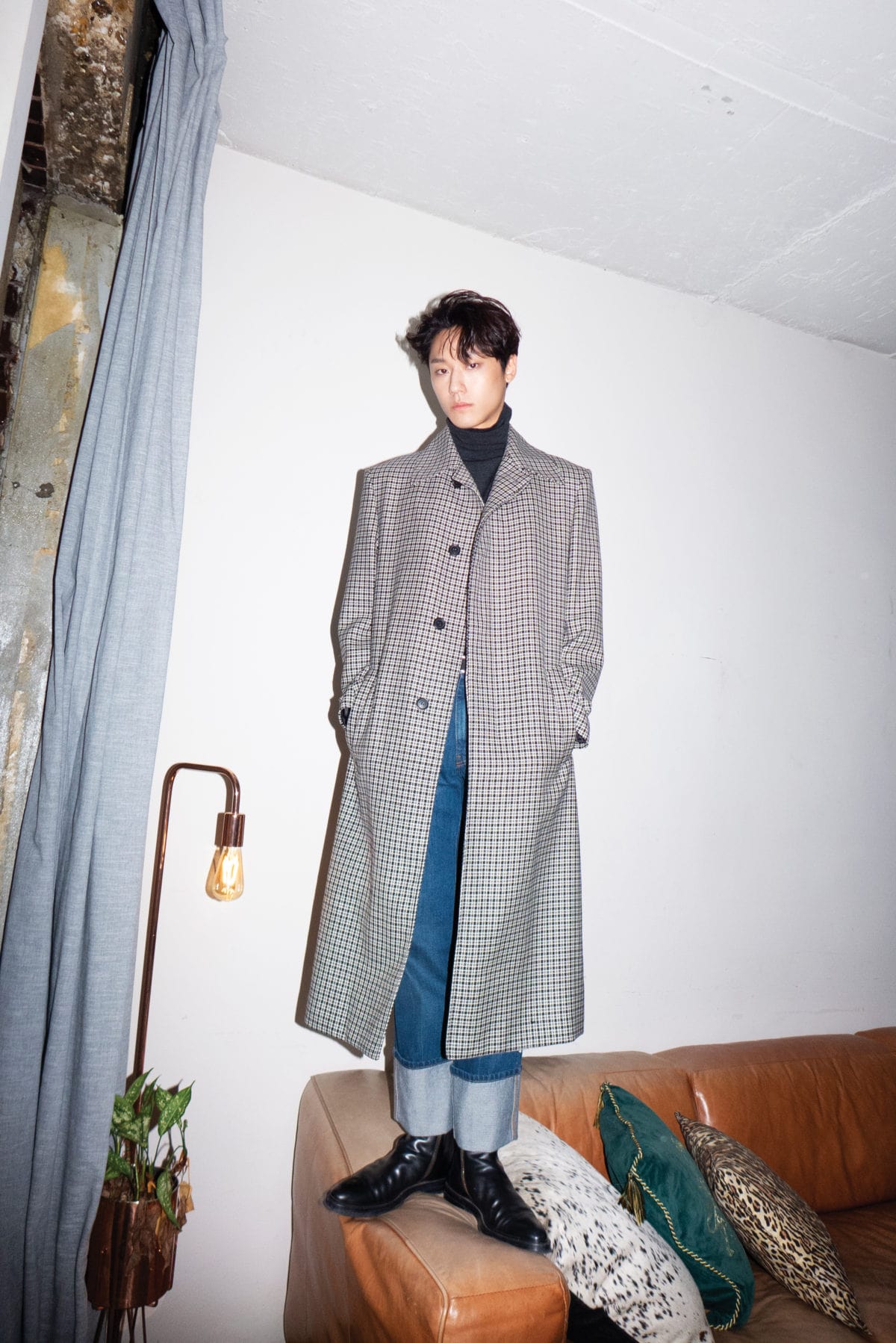 Lee Do Hyun shared that his parents had been against him choosing to be an actor at first. He said, “Starting in my second year of high school, I went to acting school behind my father’s back. But I had to persuade my father if I wanted to pursue acting in university. Through the help of my acting tutor, I was cast in a play. I invited my mom, who knew all about it, and my dad, who didn’t know. There was a poster with my face on it for the play in the subway stairs on the way to the theater. My father came to see the play and was shocked to see his son’s face on the street. After showing him my plays, I got his permission to be an actor.” 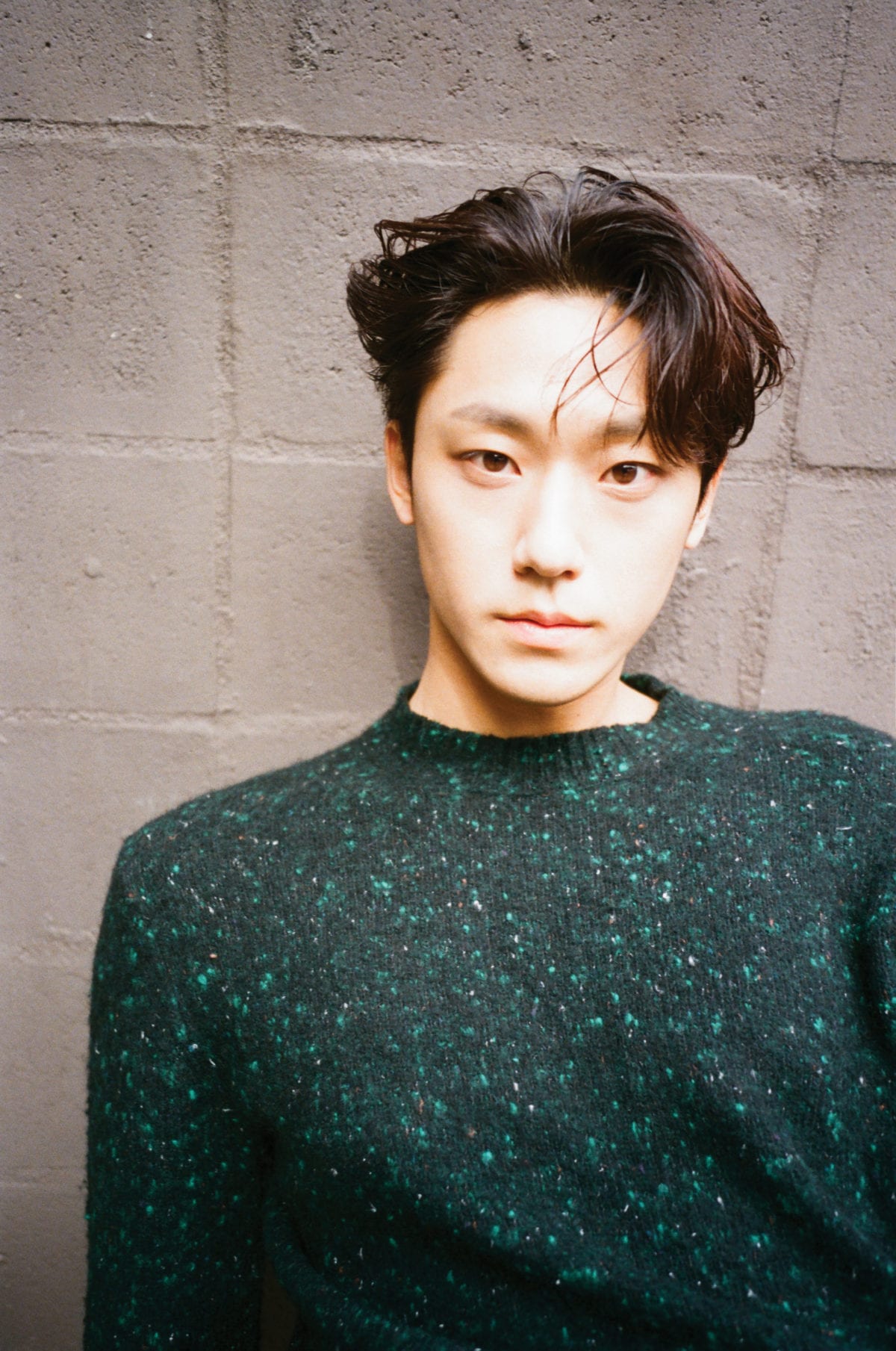 Lee Do Hyun also named Joo Ji Hoon as his role model. “It would be nice to always be at the top of the mountain,” he said, “but it’s not possible to live at the summit forever. You have to come down and eat some good food, dip your feet in the stream, and try climbing different mountains. Amid that process, I want to become an actor that you can trust. My role model is Joo Ji Hoon. I want people to trust me when it comes to acting, and I also want to be called sexy as I get older. I saw him in a commercial recently and I really admired his decadent appearance.” 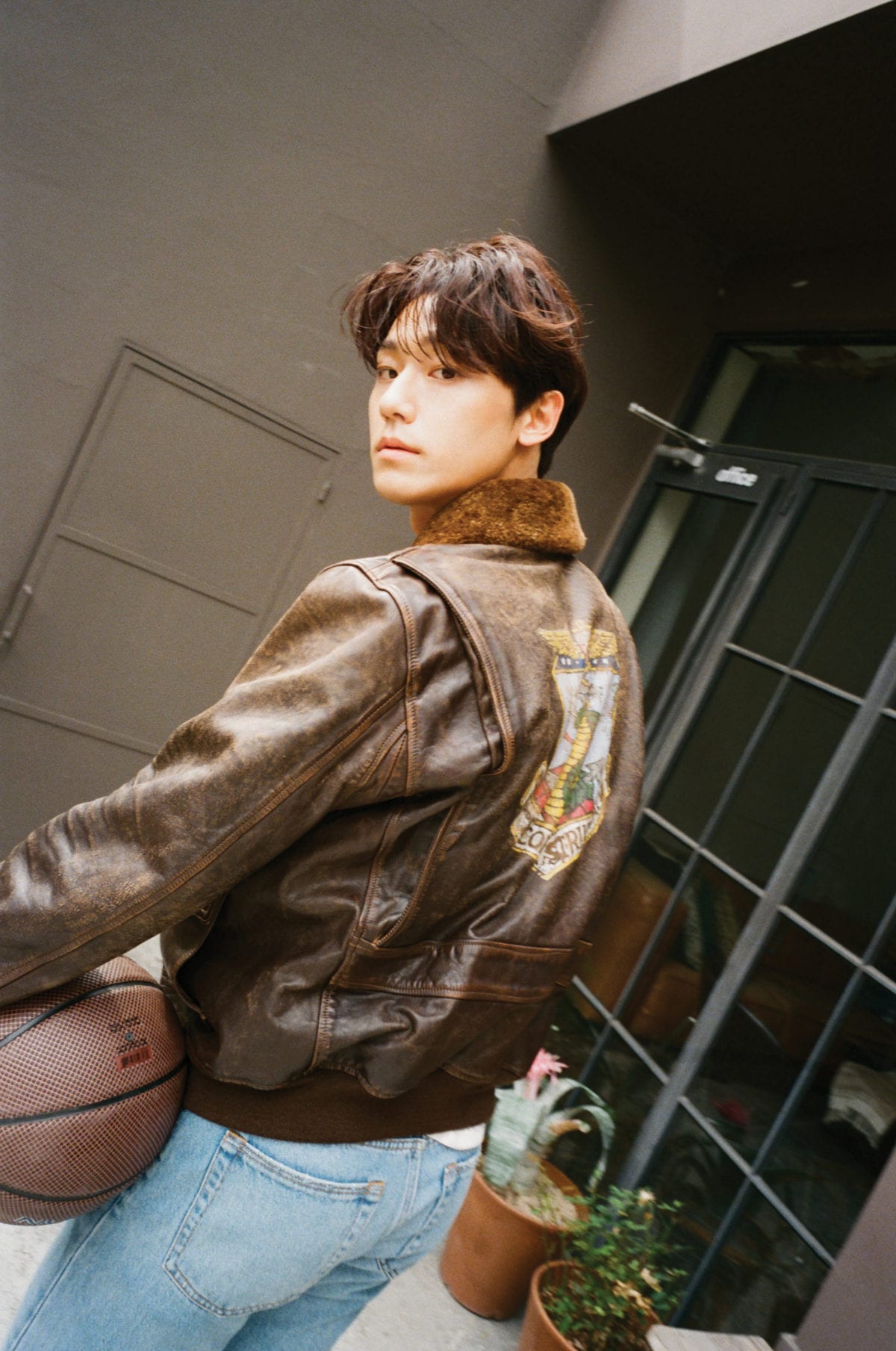 GQ
Lee Do Hyun
How does this article make you feel?