“More Than Friends” Cast Displays Adorable Chemistry Behind The Scenes

JTBC’s “More Than Friends” has shared a fun peek behind the scenes of filming!

“More Than Friends” is a romance drama starring Ong Seong Wu and Shin Ye Eun as two close friends who both fall in unrequited love with each other over the course of 10 years. Shin Ye Eun stars as Kyung Woo Yeon, a calligrapher who finally decides to give up on her one-sided love for her guy friend after a decade of pining. Meanwhile, Ong Seong Wu stars as photographer Lee Soo, who only realizes that what he feels for Kyung Woo Yeon has been love all along when it’s too late—and she has decided to move on to the patient and charming On Jun Soo (played by ZE:A’s Kim Dong Jun).

As viewers wonder if Lee Soo will manage to overcome his catastrophic lack of timing and win back Kyung Woo Yeon’s heart, “More Than Friends” has released a new set of behind-the-scenes photos of its cast.

The photos show the three stars, along with their fellow cast members Ahn Eun Jin, Choi Chan Ho, Baek Soo Min, and Block B’s P.O, looking both serious and playful on the set of the drama. Some of the photos capture the cast members with bright smiles as they joke around with one another and make each other laugh when the cameras aren’t rolling, while others feature Kim Dong Jun poring over the script and carefully monitoring a take. 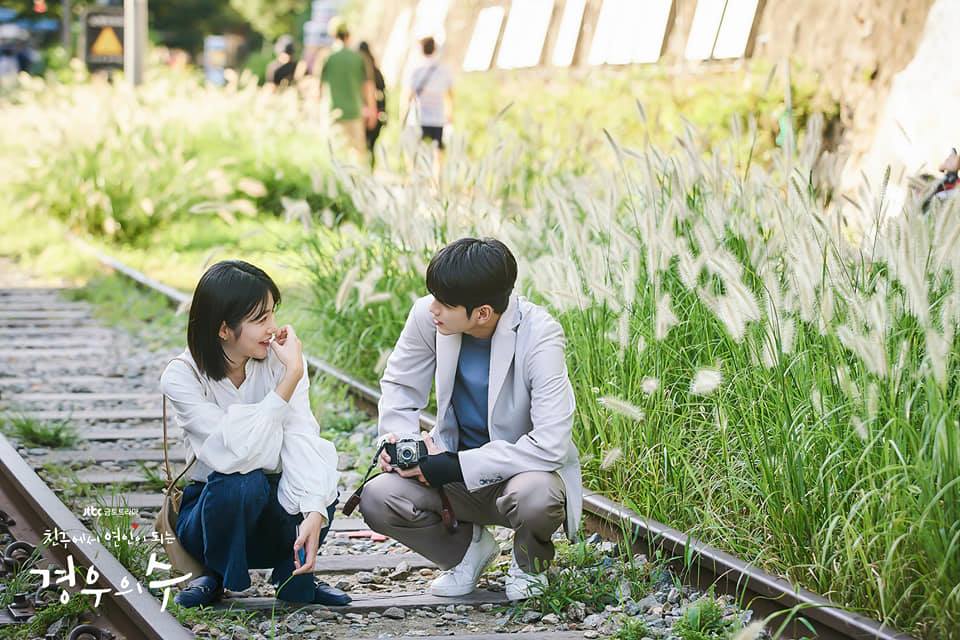 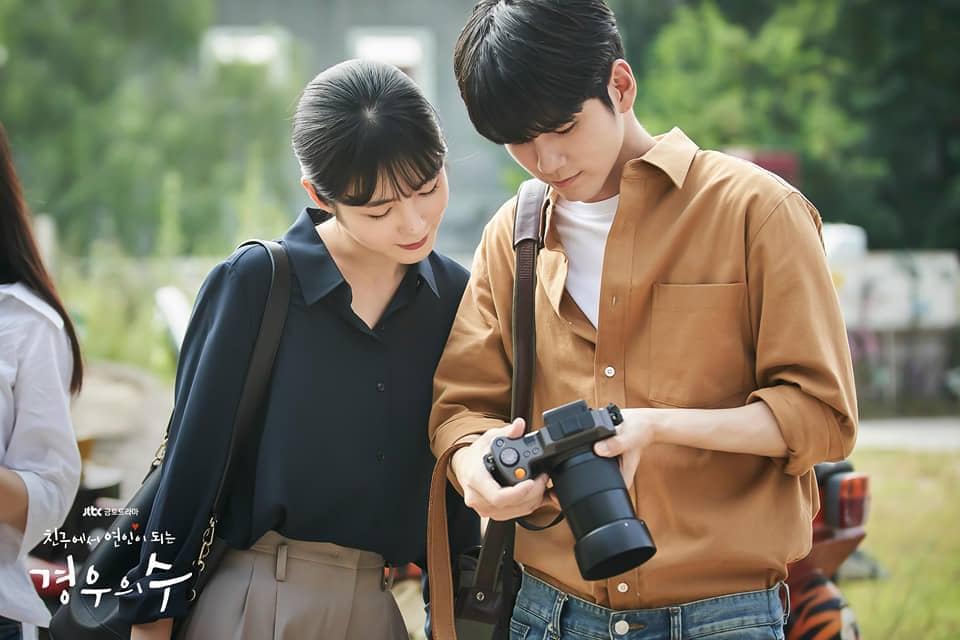 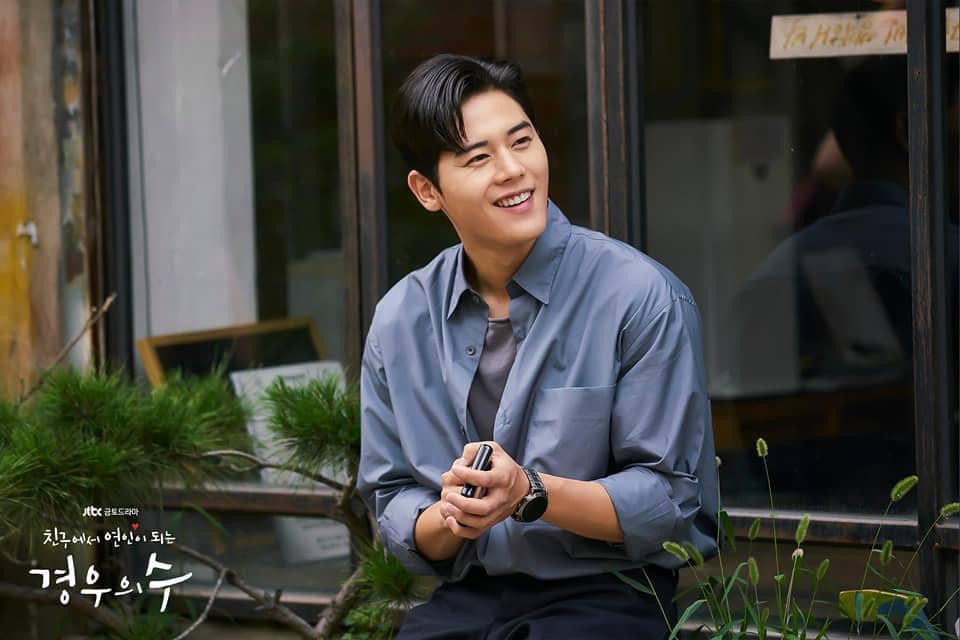 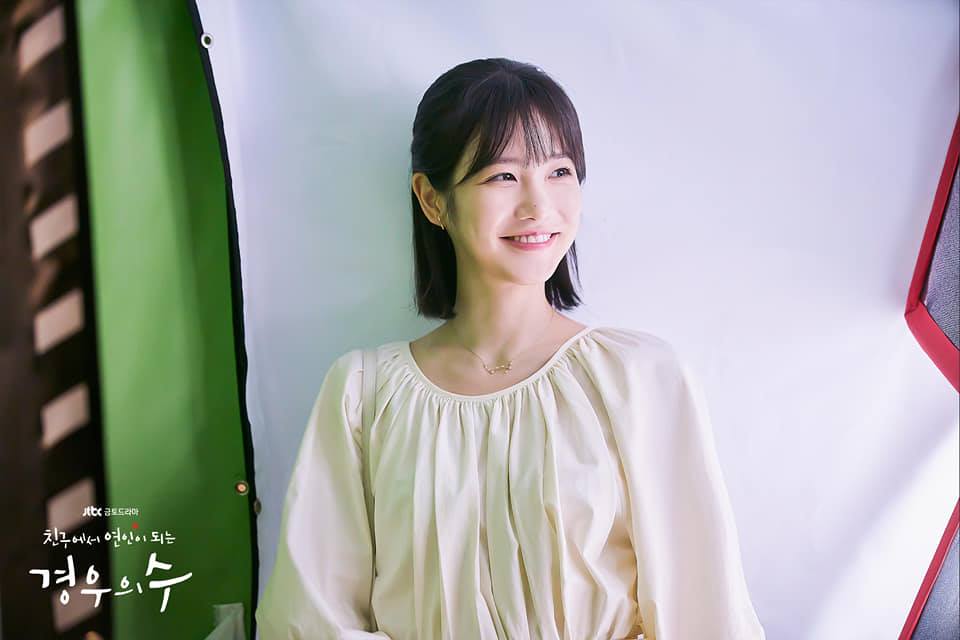 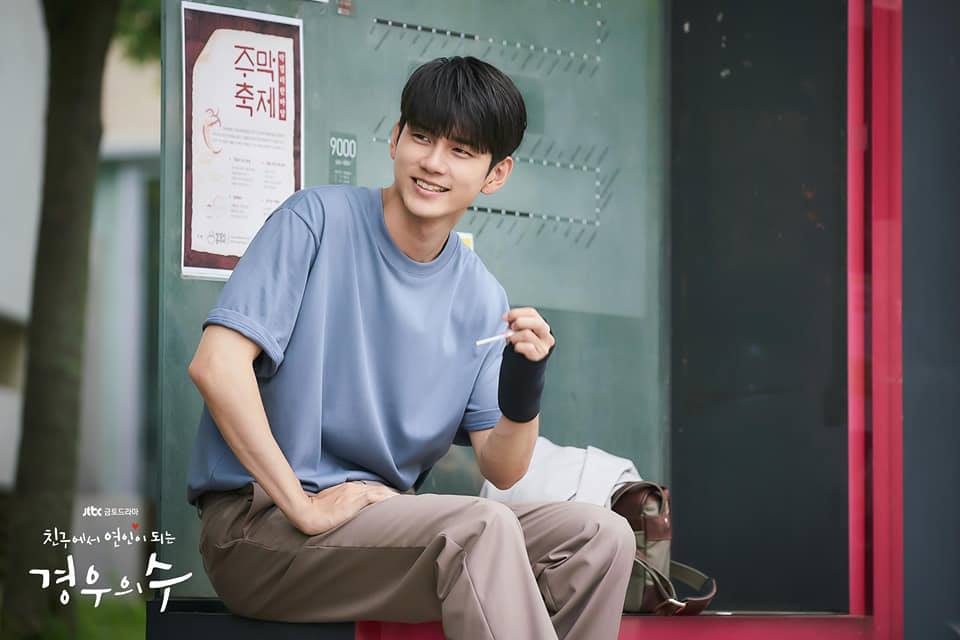 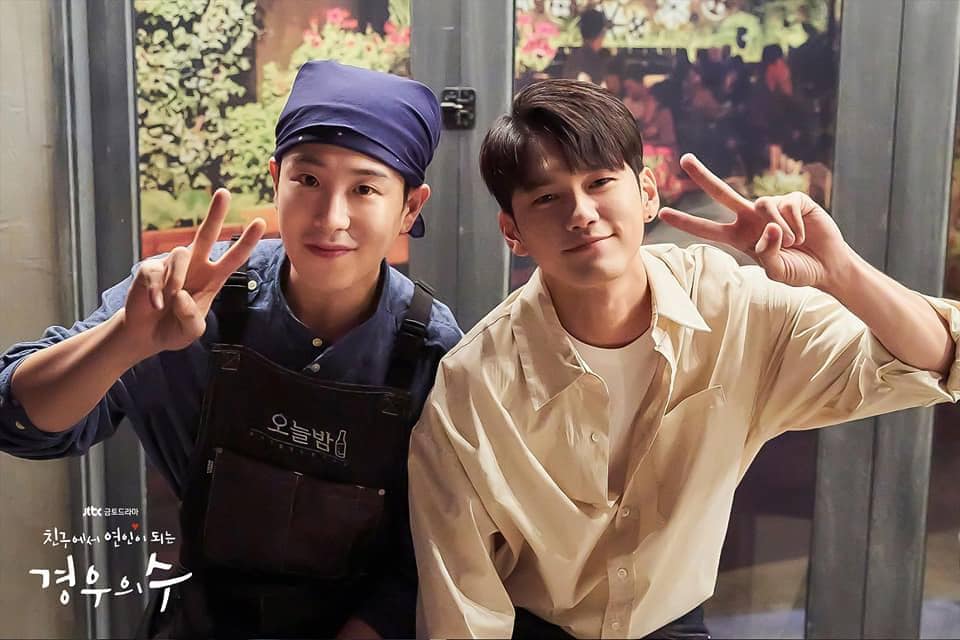 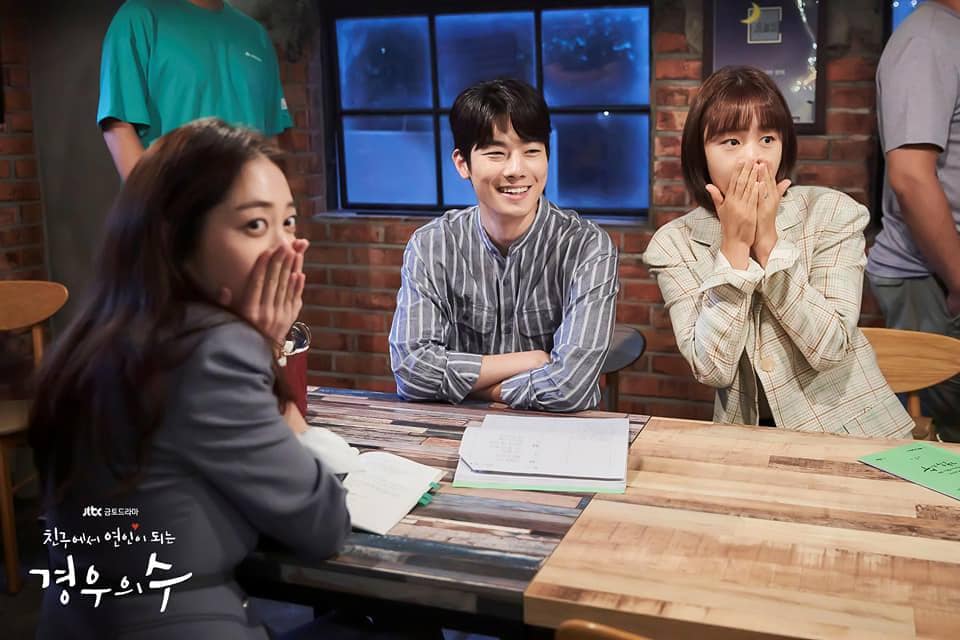 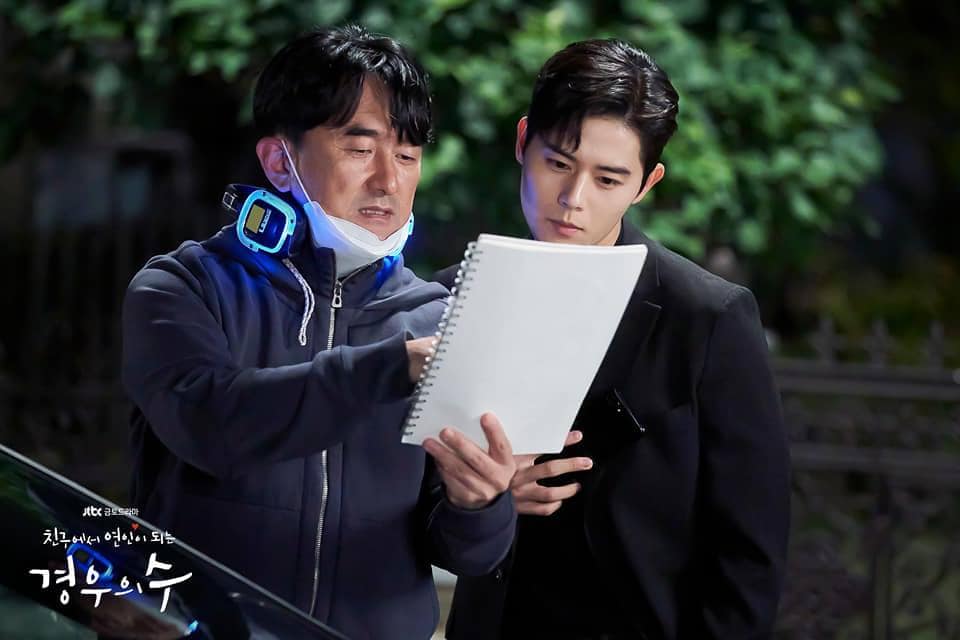 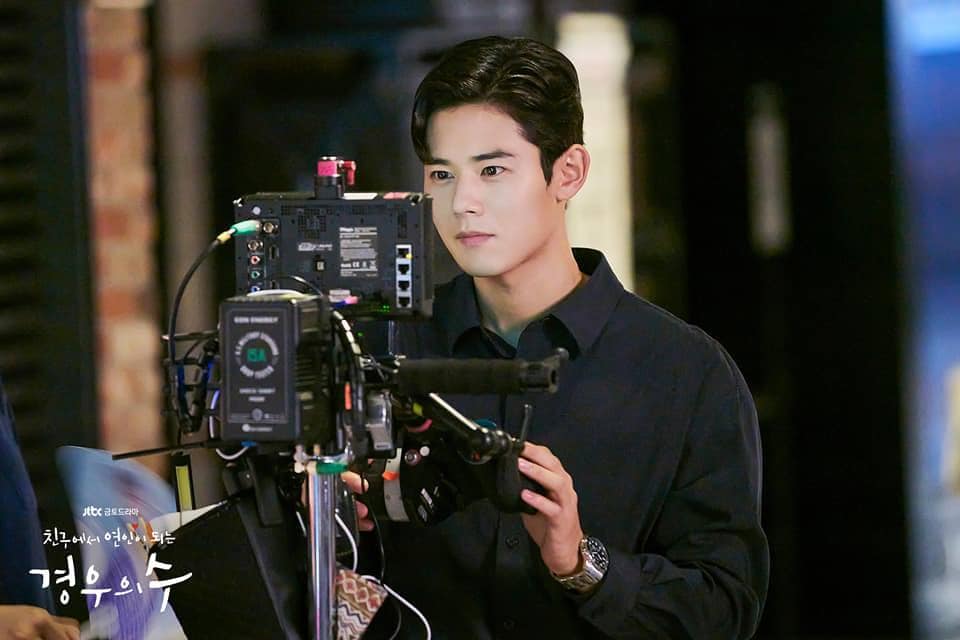 The next episode of “More Than Friends” will air on October 30 at 11 p.m. KST. In the meantime, catch up on the drama with English subtitles below!