In a new interview and pictorial for Dazed Korea magazine, Ji Soo talked about his recent dramas—and what’s been on his mind lately.

The actor recently starred alongside Im Soo Hyang and Ha Seok Jin in MBC’s romance drama “When I Was the Most Beautiful,” which just came to an end earlier this month.

Describing what had drawn him to his role in the drama, Ji Soo remarked, “Seo Hwan in ‘When I Was the Most Beautiful’ seemed like a pure, transparent, organic boy. I also found the idea of a story about an always-polite young man facing a new side of himself after falling in love intriguing in and of itself.”

Ji Soo went on to speak fondly of his character, musing, “When I was filming the ending scene, I became curious how Seo Hwan would live in the future.” 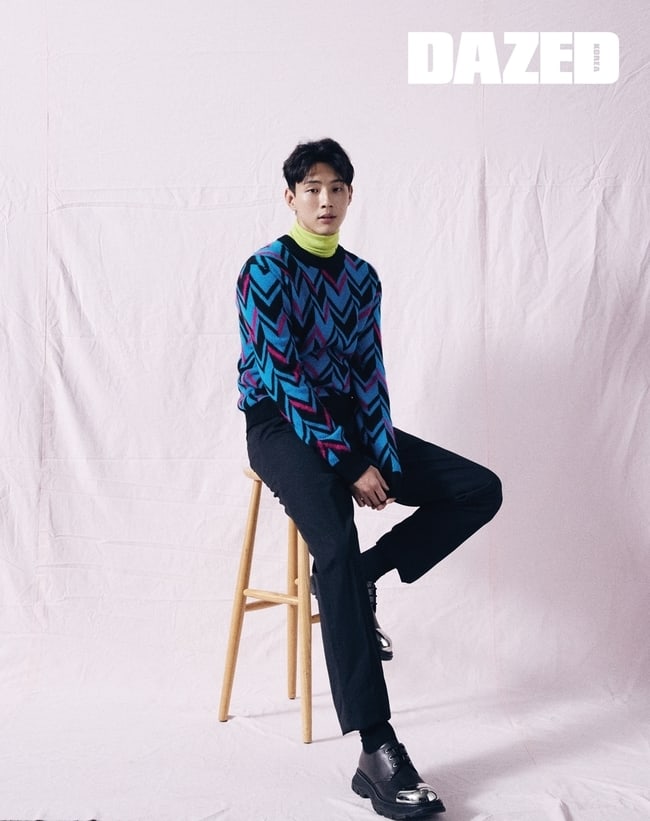 In addition to “When I Was the Most Beautiful,” Ji Soo also starred in the recent web drama “AMANZA,” which was based on the webtoon of the same name by Kim Bo Tong.

“‘AMANZA’ is the drama adaptation of writer Kim Bo Tong’s debut webtoon,” said the actor. “I heard that Kim Bo Tong wrote it while remembering his father. The original webtoon was so good.”

He went on, “There are animated scenes in the drama, and the music is also really great. I hope that many people will watch it.” 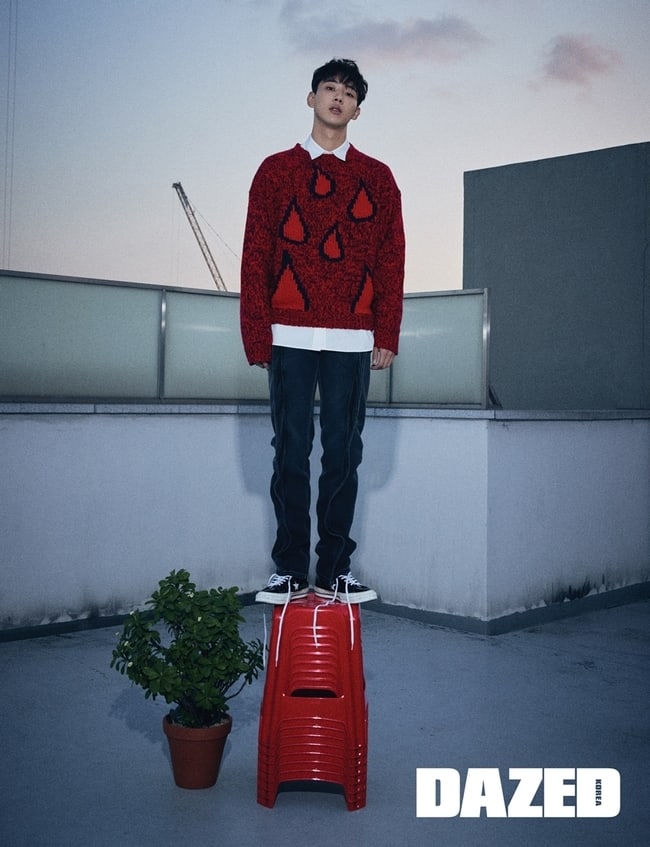 Finally, Ji Soo talked about what has been preoccupying him of late.

“I really like the word ‘youth,'” he shared, before confessing, “I’m always worried about my next project. I always want to show better acting [than what I’ve done up until now].” 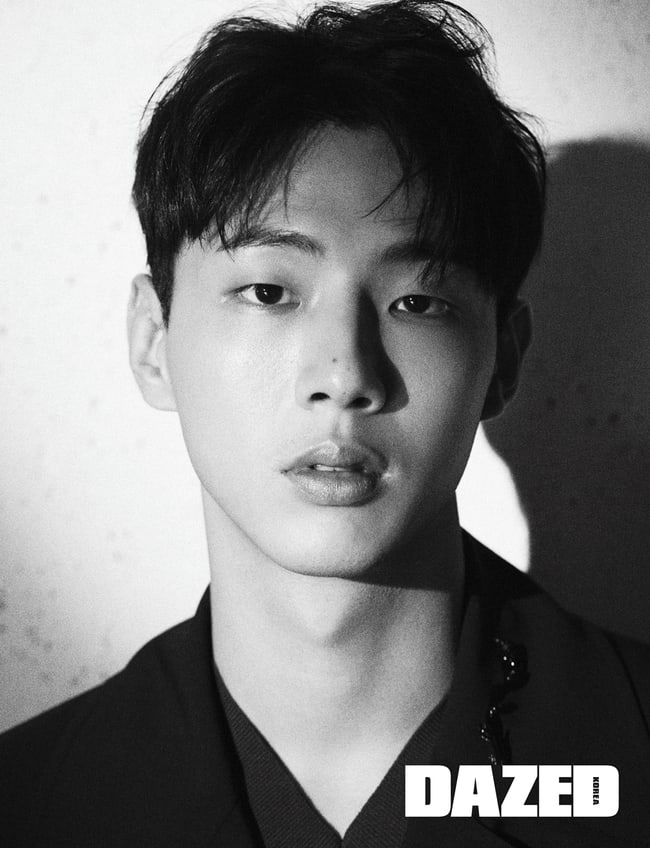 Watch Ji Soo in “When I Was the Most Beautiful” with English subtitles below!

Ji Soo
When I Was the Most Beautiful
AMANZA
How does this article make you feel?