KBS 2TV’s upcoming drama “Cheat on Me If You Can” has shared its first sneak peek of Kim Young Dae in his dashing role!

In a playful new poster for the drama, Jo Yeo Jeong sits on a spooky basement staircase in red heels with a skeleton for company. In spite of her innocent-looking white dress, the poster hints at danger ahead through the ominous title of Kang Yeo Joo’s book, which invites her husband to “Cheat on me if you can.” 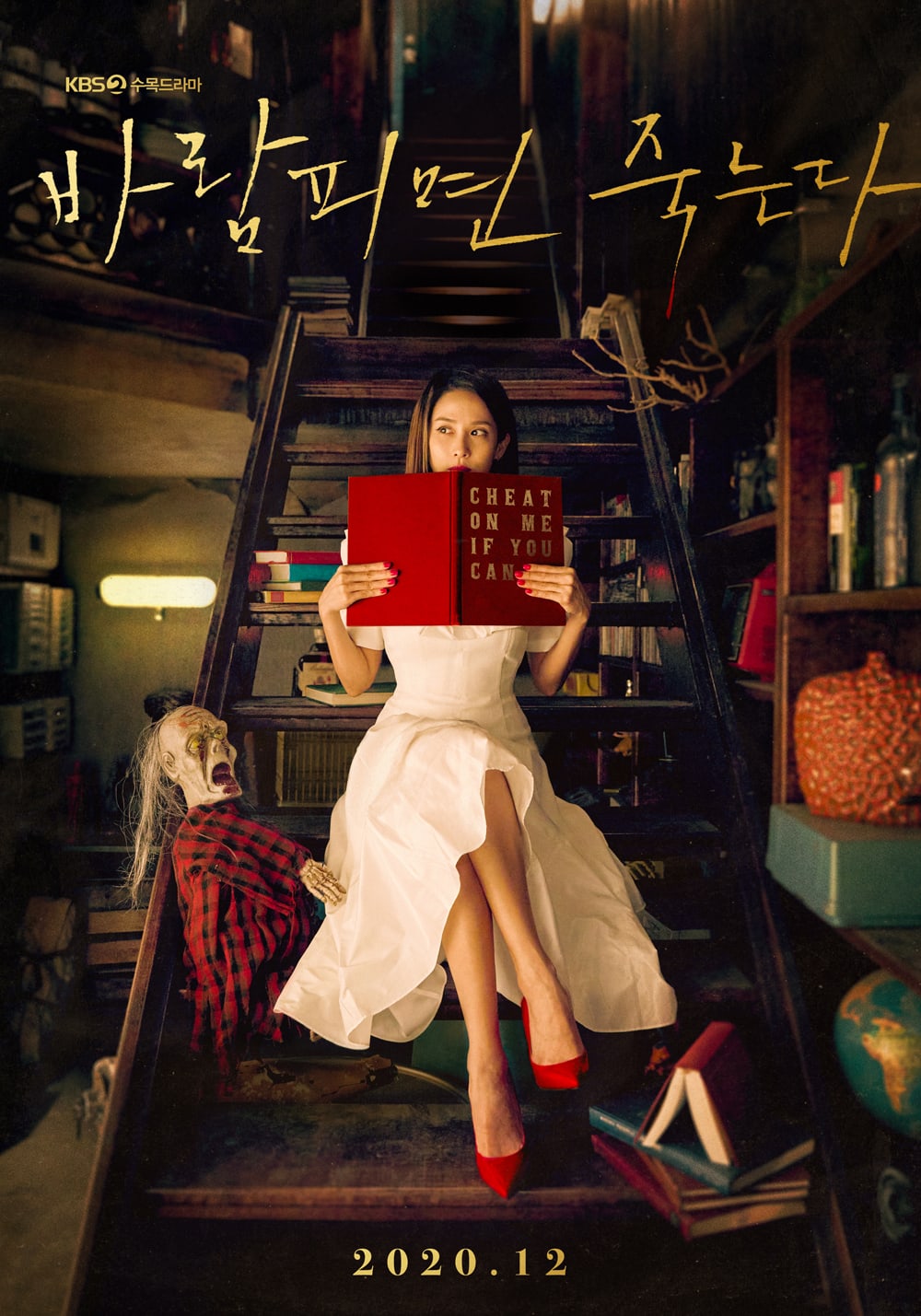 On October 29, the upcoming drama also released its first stills of Kim Young Dae in his role as Cha Soo Ho, a handsome part-time worker at a convenience store who tries to protect Kang Yeo Joo after the two wind up crossing paths.

In contrast to his youthful, pretty face, Cha Soo Ho exudes an intimidating aura of strength and resilience as he stands at his store counter—and as he faces off with a co-worker while blocking their path.

The producers of “Cheat on Me If You Can” commented, “Kim Young Dae will show a variety of transformations as Cha Soo Ho, a young man who looks cold but is stubborn and steadfast in his own beliefs.”

“In addition to his obviously flawless looks, Kim Young Dae will play a crucial role in the drama by adding to the mystery of the story together with actors Jo Yeo Jong and Go Joon,” they continued, “so please show a lot of anticipation.” 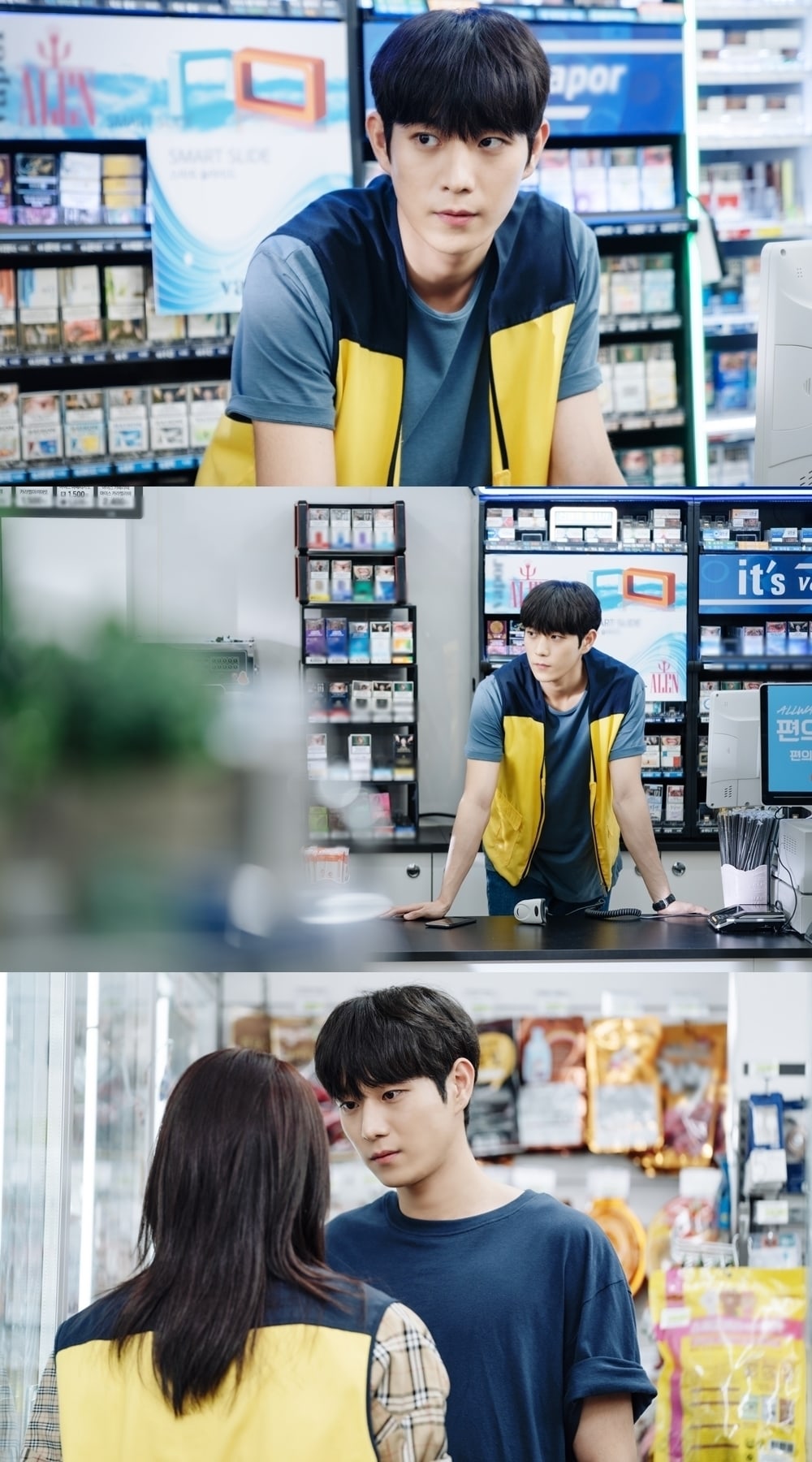 “Cheat on Me If You Can” is currently scheduled to premiere sometime in December.

In the meantime, watch Kim Young Dae in his previous drama “I’ll Go to You When the Weather Is Nice” below!

Jo Yeo Jeong
Kim Young Dae
Cheat on Me If You Can
How does this article make you feel?