After being thrown into the unfamiliar environment of the countryside, Goo La La and Sun Woo Joon have been growing closer to each other one step at a time. Although they both have feelings for each other, they try hard to keep their distance from one another. However, the appearance of Cha Eun Seok (Kim Joo Hun) stirred up feelings of jealousy and protectiveness within Sun Woo Joon, and he started to openly express his feelings for Goo La La.

The new stills preview a romantic scene between Goo La La and Sun Woo Joon. They gaze at each other with deep, affectionate eyes, and the excitement is further heightened when they come closer. Their faces are just inches away from each other, and viewers are wondering if this will be the moment when they have their first kiss. 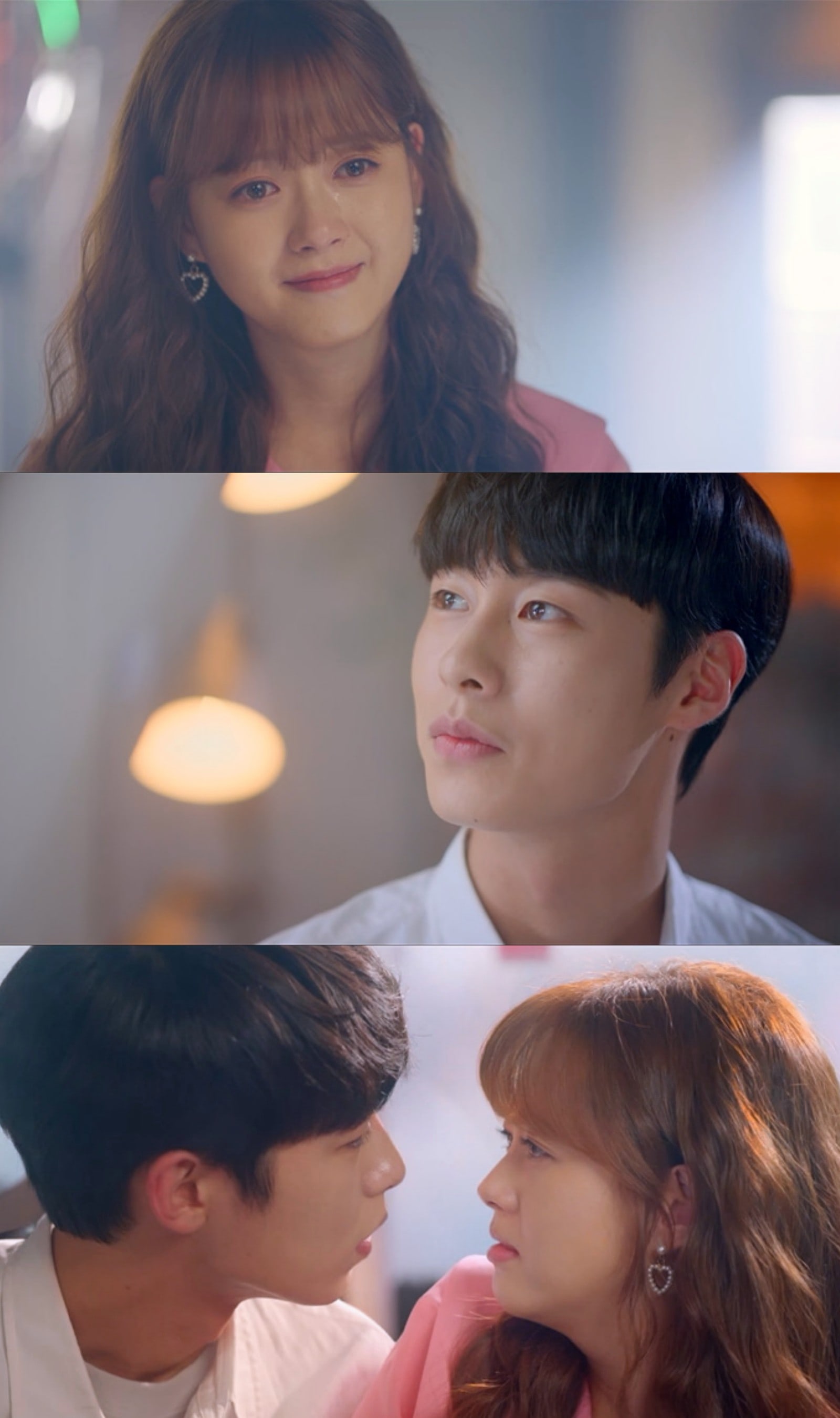 The drama’s production team shared, “Goo La La and Sun Woo Joon, who quarreled non-stop but also sincerely cared for one another, will finally reveal their sincere feelings for each other. Their sweet love story will get deeper, so please look forward to how the drama will play out after some exciting changes.”