JTBC has revealed a first look at Im Siwan’s character in the upcoming drama “Run On”!

On October 29, the drama shared a glimpse of Ki Sun Kyum. Just from one look at him, viewers can tell he’s from a well-off family. His handsome appearance is emphasized by his calm expression and gentle nature. However, his eyes are filled with loneliness and deep sorrow.

Ki Sun Kyum seems like he doesn’t lack anything, but he actually grew up in a neglectful household. He chose solitude in order to protect himself from pain, and he also gave up on aspirations and desires in order to not experience any disappointment.

However, everything changes when he meets Oh Mi Joo (played by Shin Se Kyung), an adventurous foreign film translator. He starts to feel emotions he has never before, and he encounters new situations that are related to terms, such as “faith,” “scar,” and “desire.” 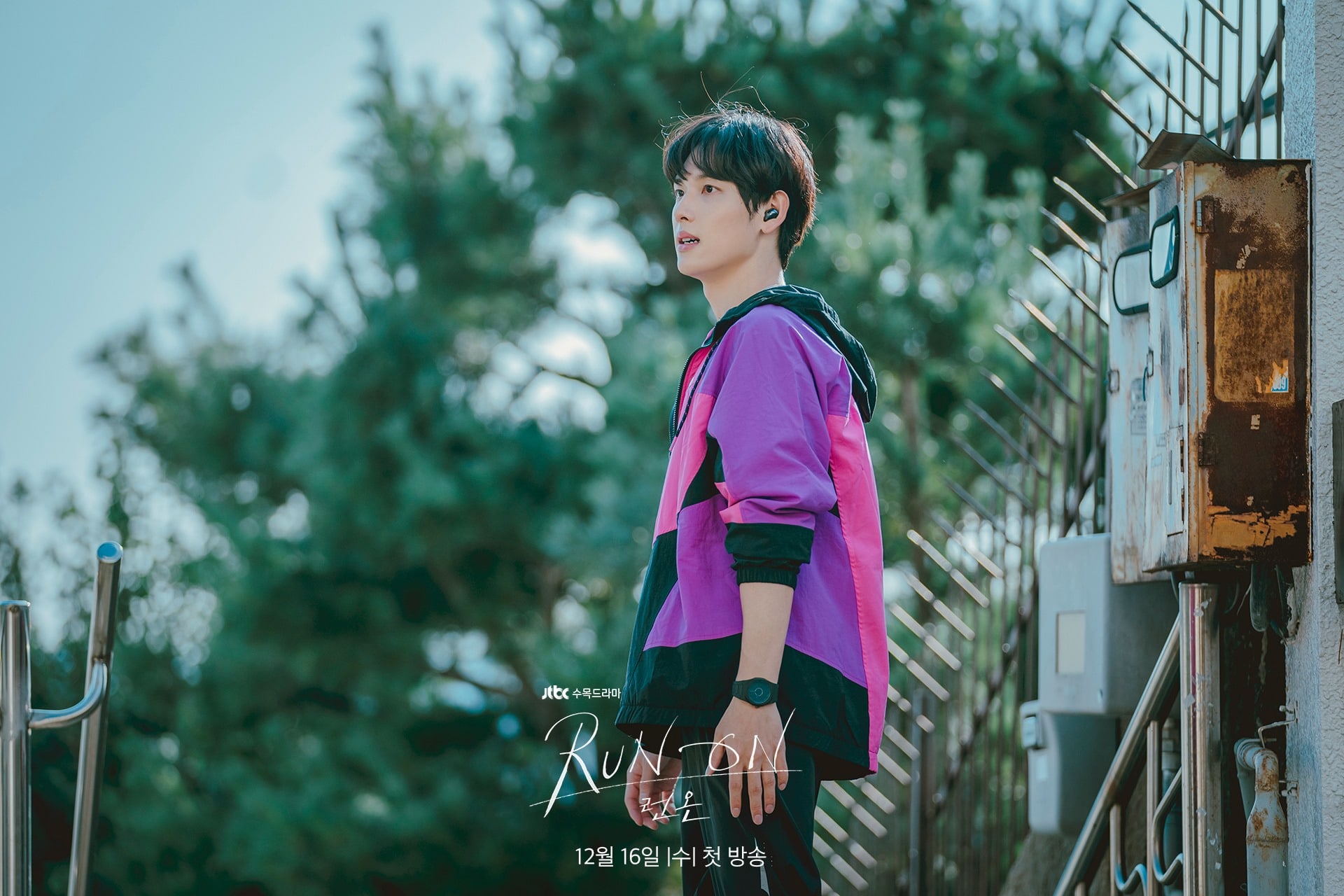 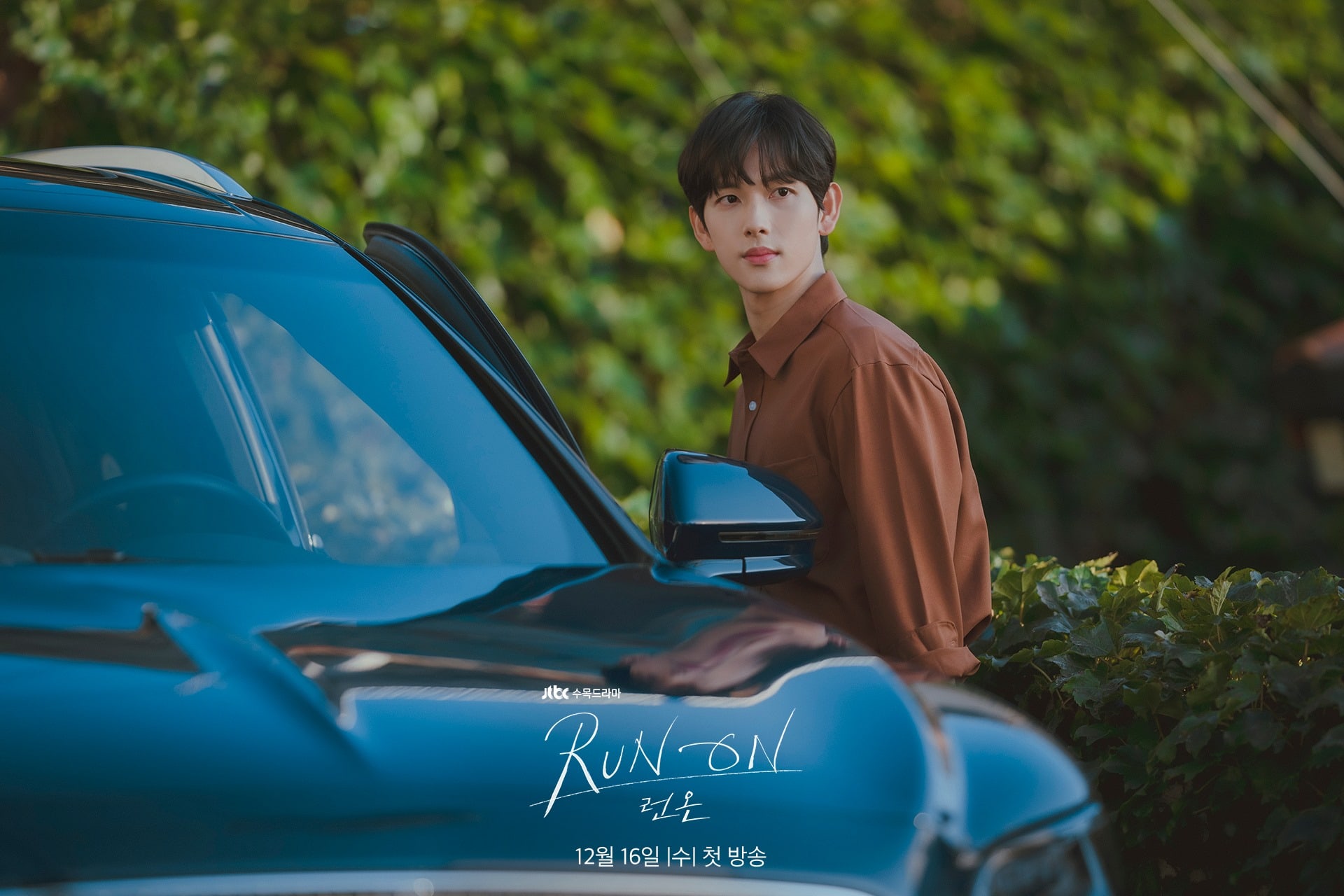 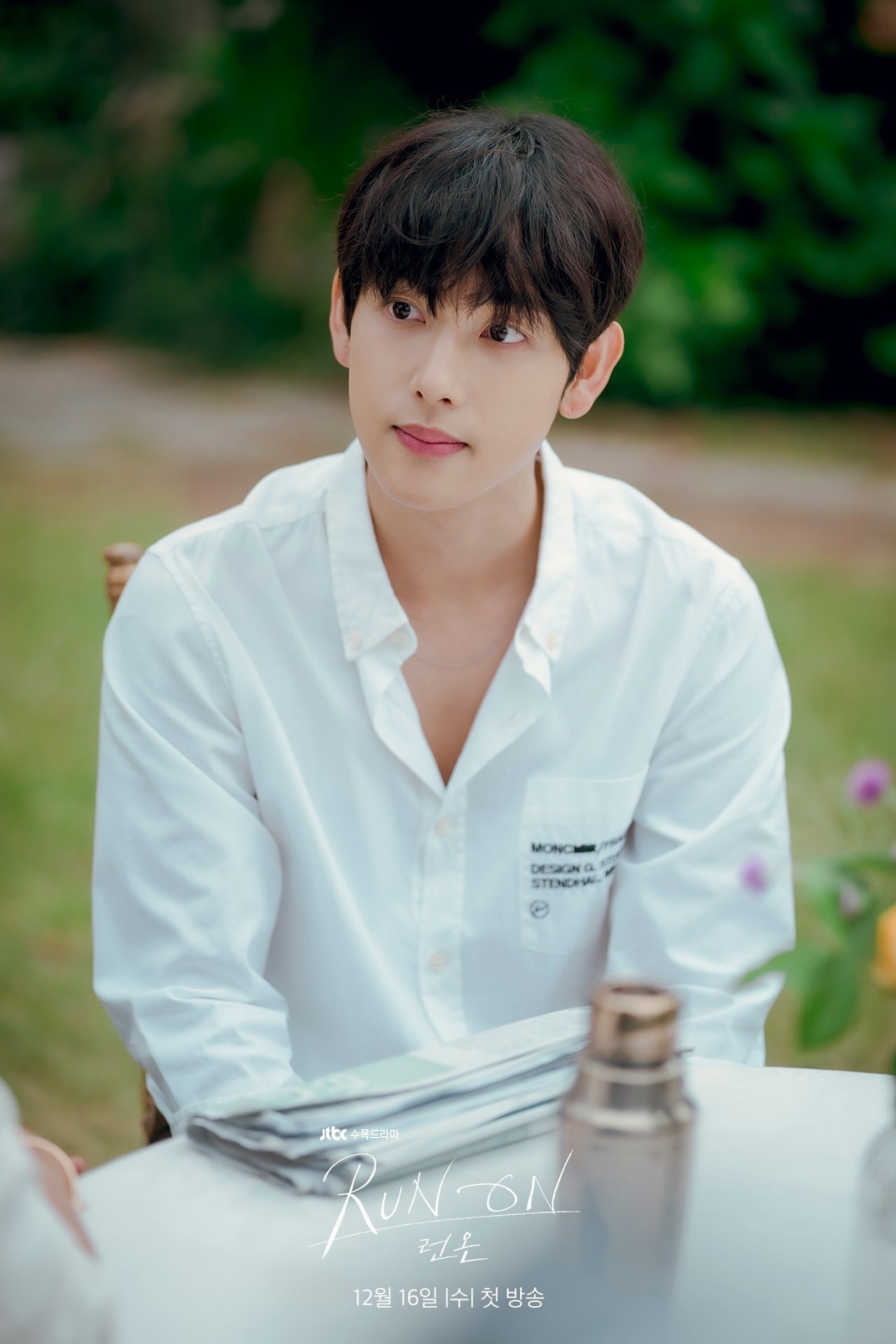 Fan are especially looking forward to this drama because it’s the first time in a while that Im Siwan has appeared in a romance drama.

The production team of “Run On” shared, “Ki Sun Kyum is an interesting character who is always cautious about everything, but sometimes, he is so serious that he flusters the people around him. We ask for you to pay attention to Im Siwan, who will make hearts flutter with his return as the soft and serious Ki Sun Kyum this winter.”

Im Siwan
Run On
How does this article make you feel?