In an exclusive interview with Rakuten Viki, Jang Dong Yoon and f(x)’s Krystal spoke about their “Search” characters, their first impressions of each other, and more!

OCN’s “Search” is a drama about a specialized search party that sets out to uncover the truth behind mysterious disappearances and murders in the demilitarized zone (DMZ).

Jang Dong Yoon plays Yong Dong Jin, whom he explained as “a soldier who has almost completed his mandatory military service when he becomes tied up in a mysterious case and works to uncover the truth.”

Krystal also described her role as lieutenant Son Ye Rim, sharing, “Lieutenant Son is an elite officer. She’s the brain of the special search team and maintains the balance of the group.”

As for how similar the two are to their characters, Jang Dong Yoon commented, “I think with Yong Dong Jin, it’s about 80 percent.” Krystal cut in, “I think it’s more,” and Jang Dong Yoon joked back, “How do you know?” 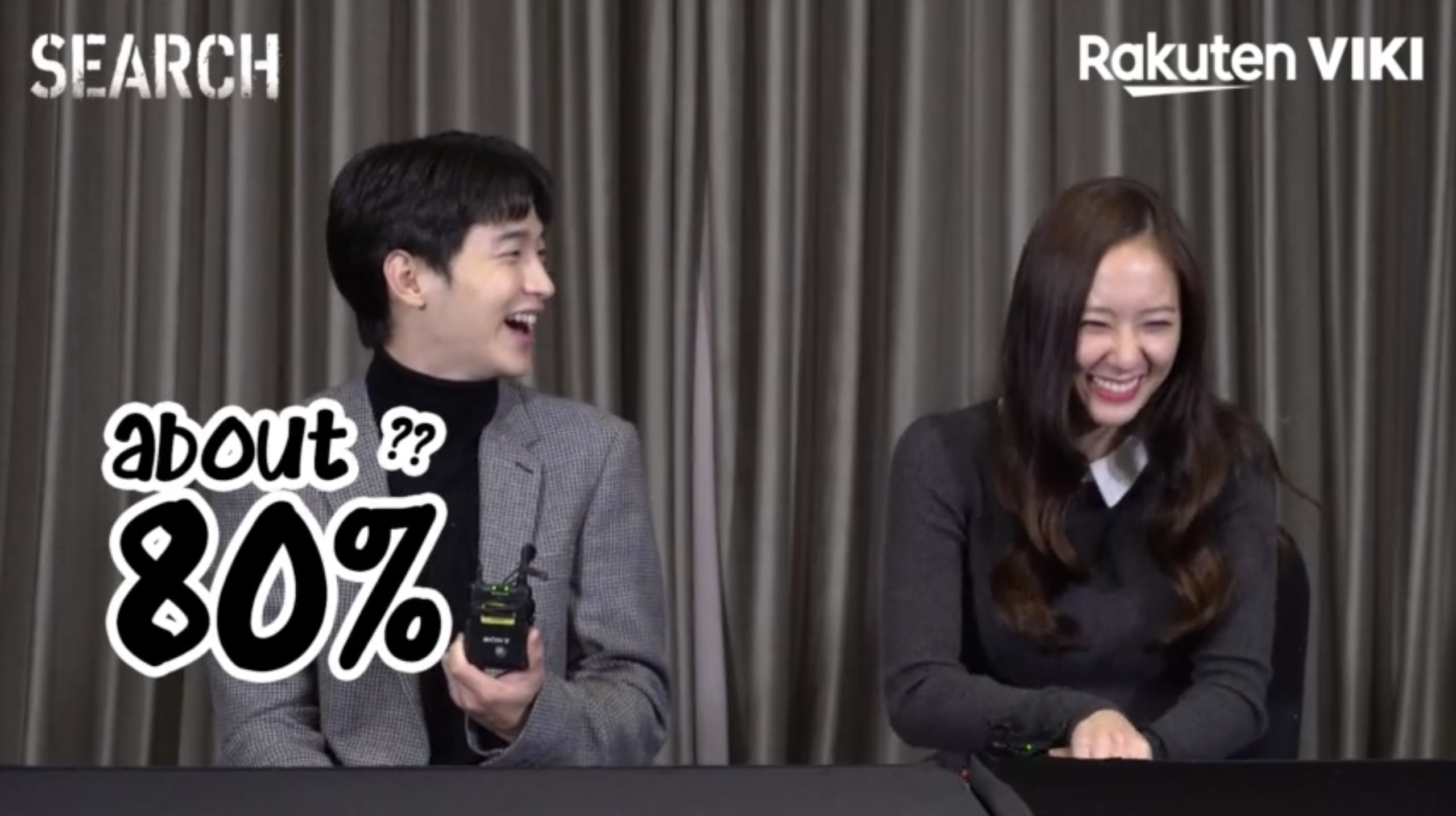 Krystal revealed that her first impression of Jang Dong Yoon was “the boy next door,” and he responded, “Isn’t that a good thing?” They both added that they each thought the other was very friendly, and Jang Dong Yoon explained that in contrast to her aloof image, Krystal was very kind and open-minded.

The pair then showed off their salute, made an acrostic poem for “Search,” and completed a quick rapid-fire question round. Lastly, as a shoutout to Viki viewers, Jang Dong Yoon shared, “Viki fans, please give our drama ‘Search’ lots of love. See you on Viki!” 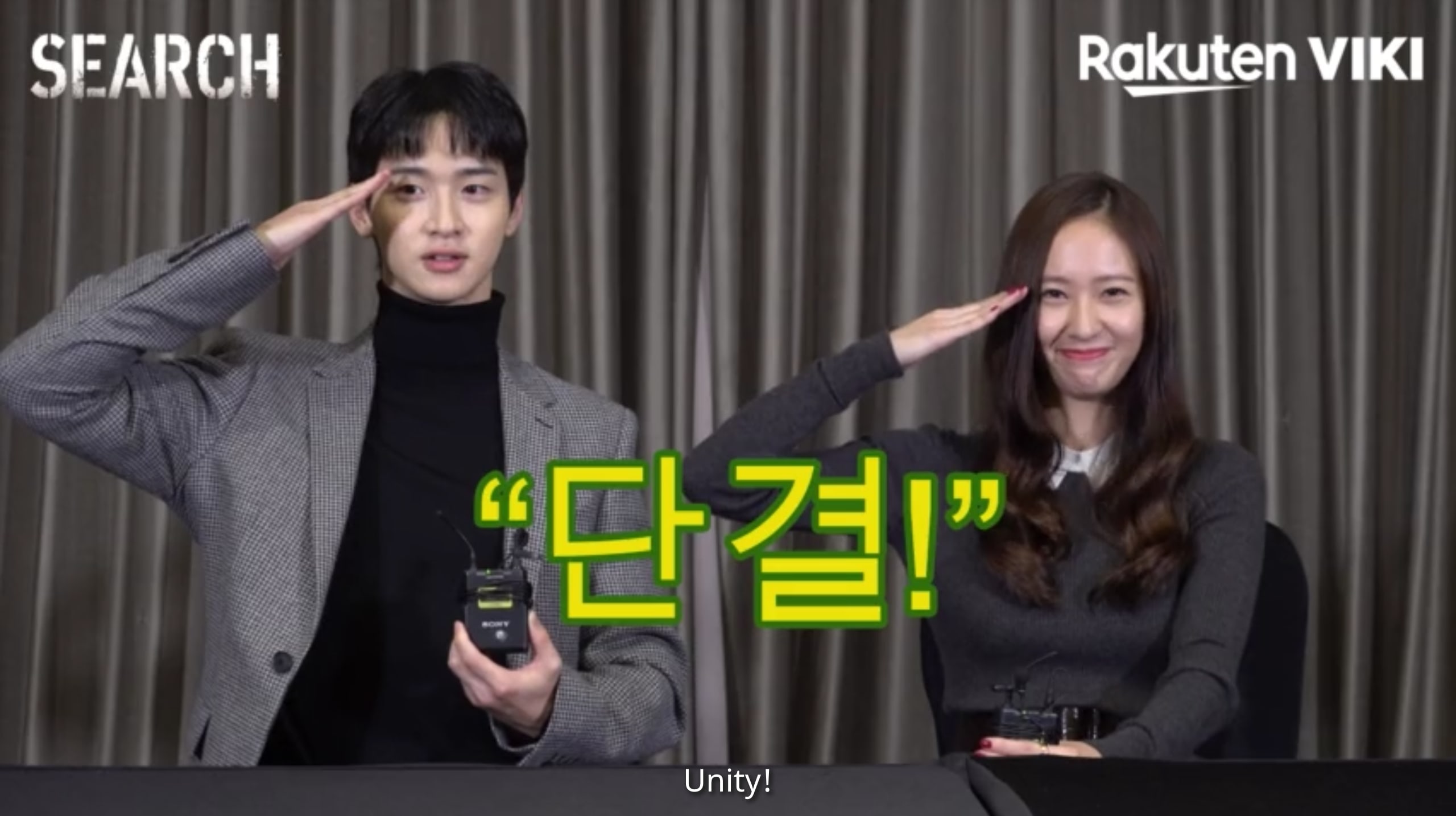 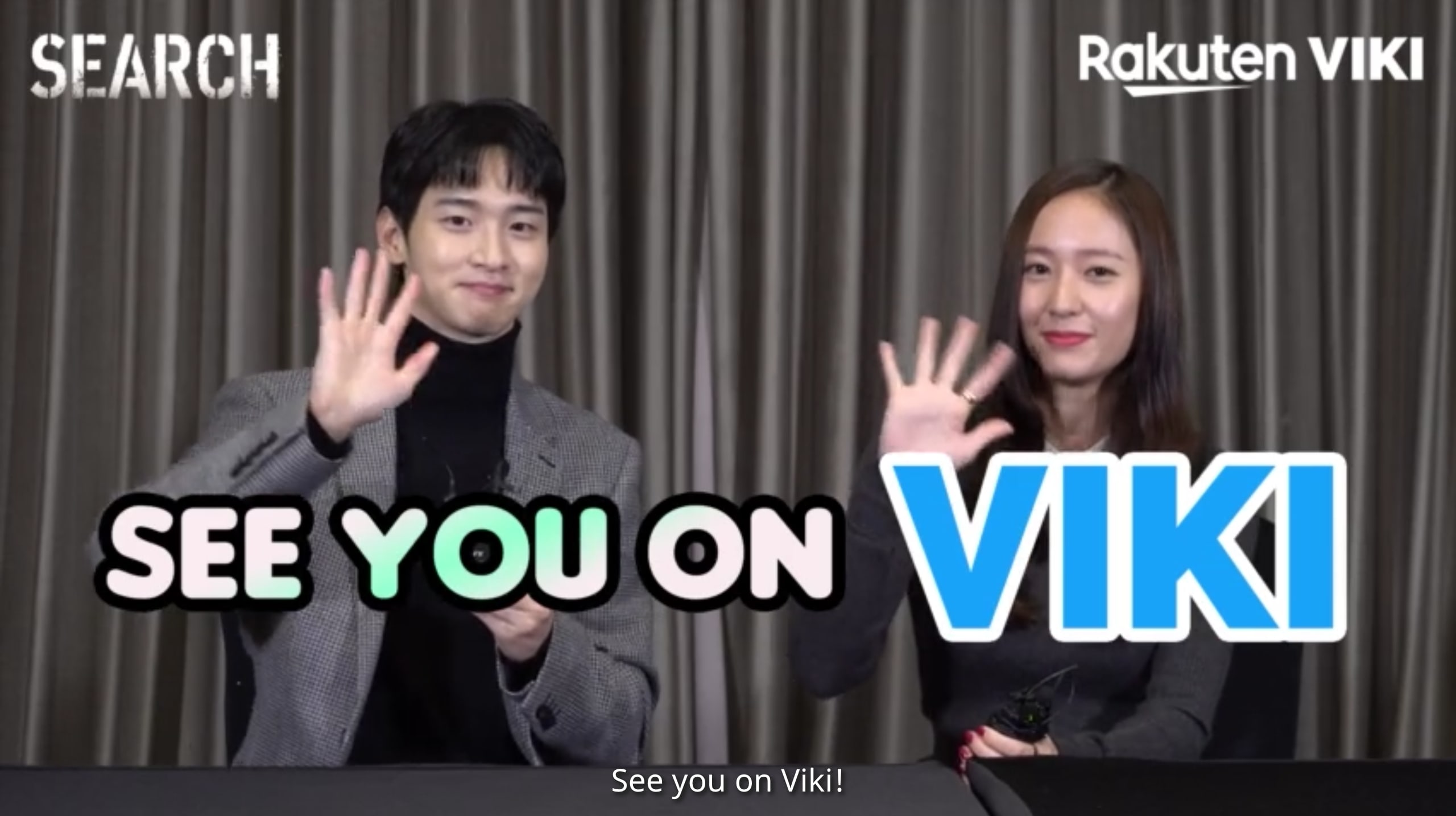 …and check out “Search” here!