The video shows Shin Sung Rok discussing various scenes with the director and laughing brightly with his co-stars.

Shin Sung Rok says, “I was really looking forward to the first day of filming. It had been postponed for a while, but thanks to that, I was able to prepare for my role without rushing. The first day on set was pretty relaxing, so rather than being nervous, I actually felt calm and stable. I’m very happy.” The actor praised the creative script and expressed his excitement to see how the drama will play out. 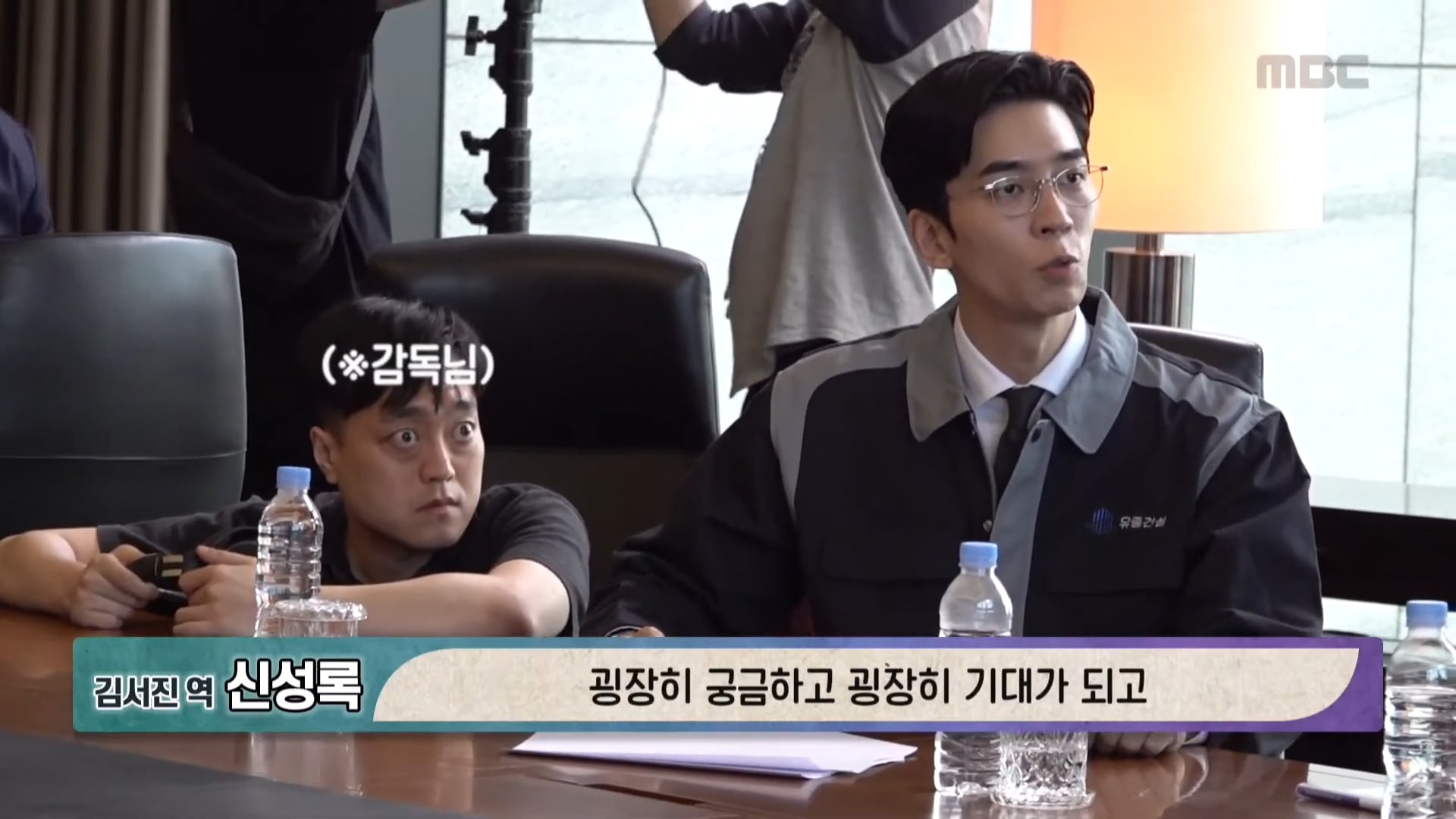 Then the video shares a glimpse of Lee Se Young laughing and conversing with WINNER’s Kang Seung Yoon and Lee Joo Myung during breaktime. In the interview, the actress jokingly compares the hot weather to hell (they filmed during the extremely hot summer) and comments, “But thanks to the chemistry with the staff and the teamwork with my co-workers, the set was overflowing with love, and I was able to safely finish the first day of filming.” 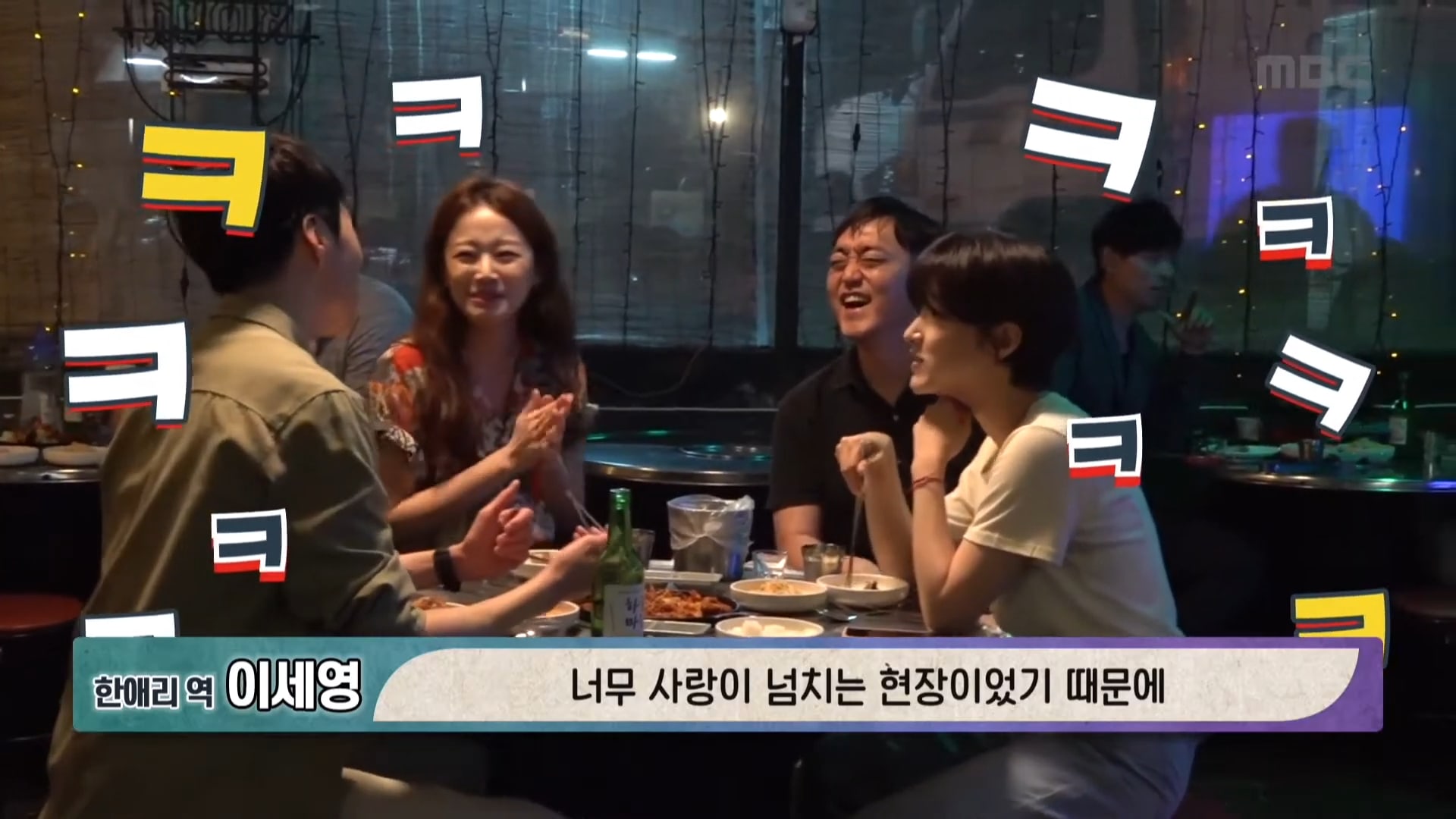 Kang Seung Yoon, who plays Han Ae Ri’s loyal best friend Im Geon Wook in the drama, says, “The atmosphere of the drama set was really amazing, and the cast and crew took very good care of me, so I was able to safely finish filming in good spirits. I will continue to do my best, so please love ‘Kairos’ a lot!” 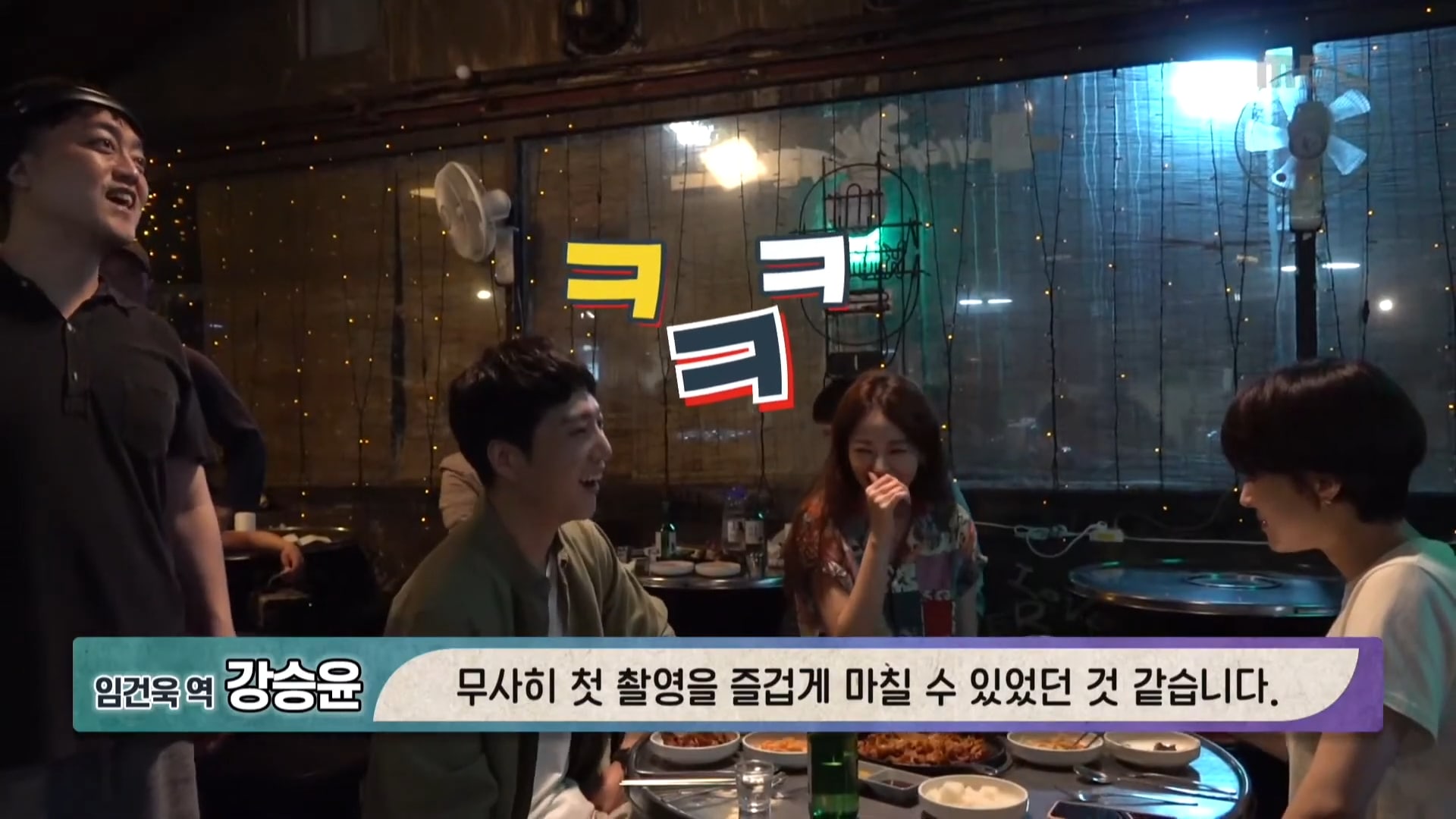 Lee Joo Myung, who plays Han Ae Ri’s other best friend Park Soo Jung, shares, “Lee Se Young, Kang Seung Yoon, and I are about the same age, so we were able to film in a fun, refreshing atmosphere. I had so much fun today, and it makes me wonder how many more adventures we’ll have in the future. I think our drama will be very enjoyable, and although I haven’t read the whole script, I’m eager to find out what will happen later on. Please look forward to ‘Kairos’ and give us lots of love!” 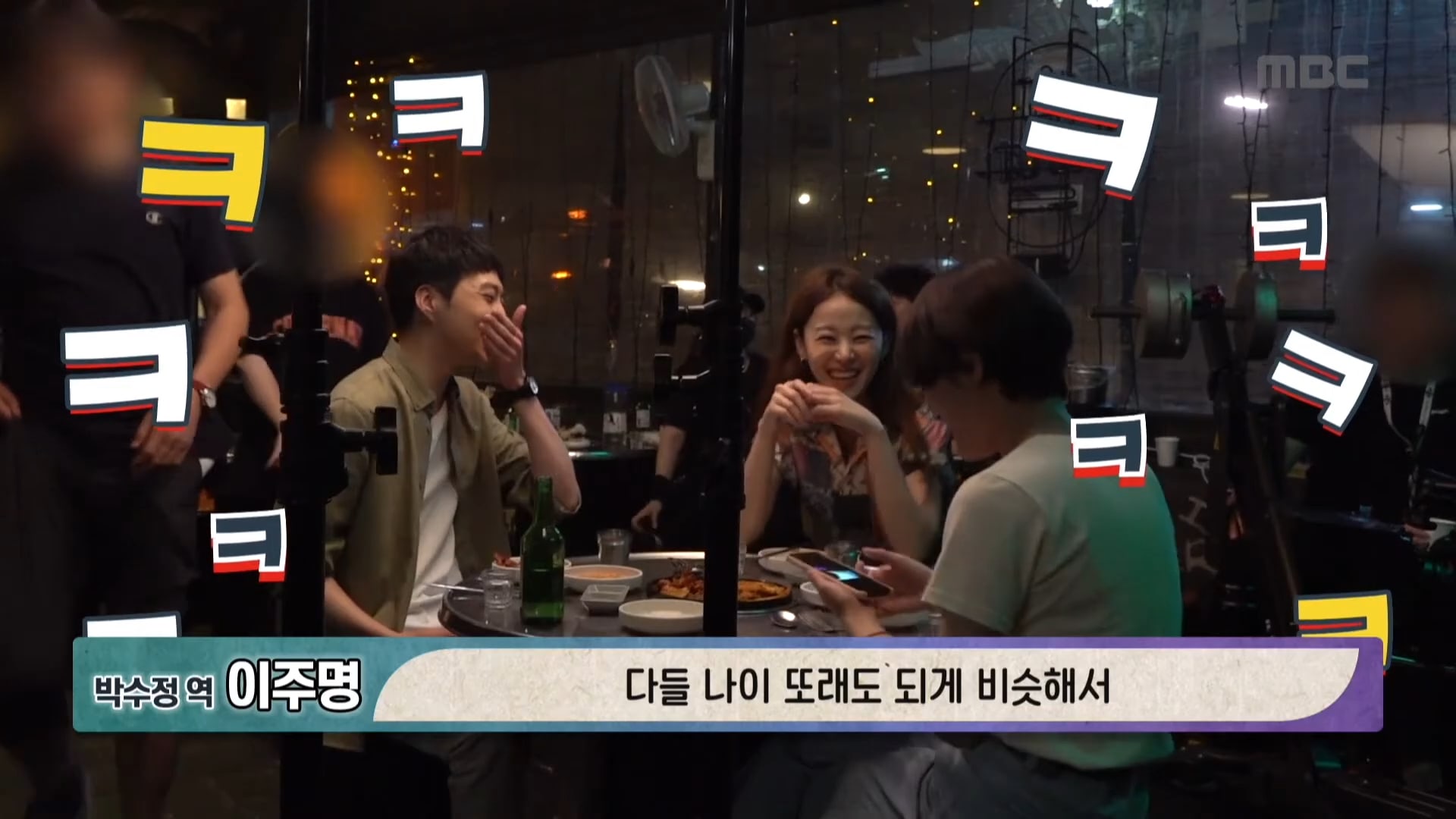