Previously, Seo Dal Mi and Won In Jae (played by Kang Han Na) were selected to participate in the Hackathon (a combination of the word “hacking” and “marathon”) as CEOs, and they had to form teams to complete a mission. Nam Do San reached out to Seo Dal Mi and asked her to be the CEO of Samsan Tech.

However, compared to Won In Jae, who has experience being a CEO, Seo Dal Mi has no academic background, financial resources, or personal connections. Nam Do San and his team have excellent developing skills, but they lack the business skills to survive in the competitive world. Viewers are looking forward to how their team will overcome this obstacle.

In the new stills, Seo Dal Mi and Won In Jae are competing in Hackathon. They explain their ideas with passion and determination while Nam Do San nervously watches Seo Dal Mi from the crowd. 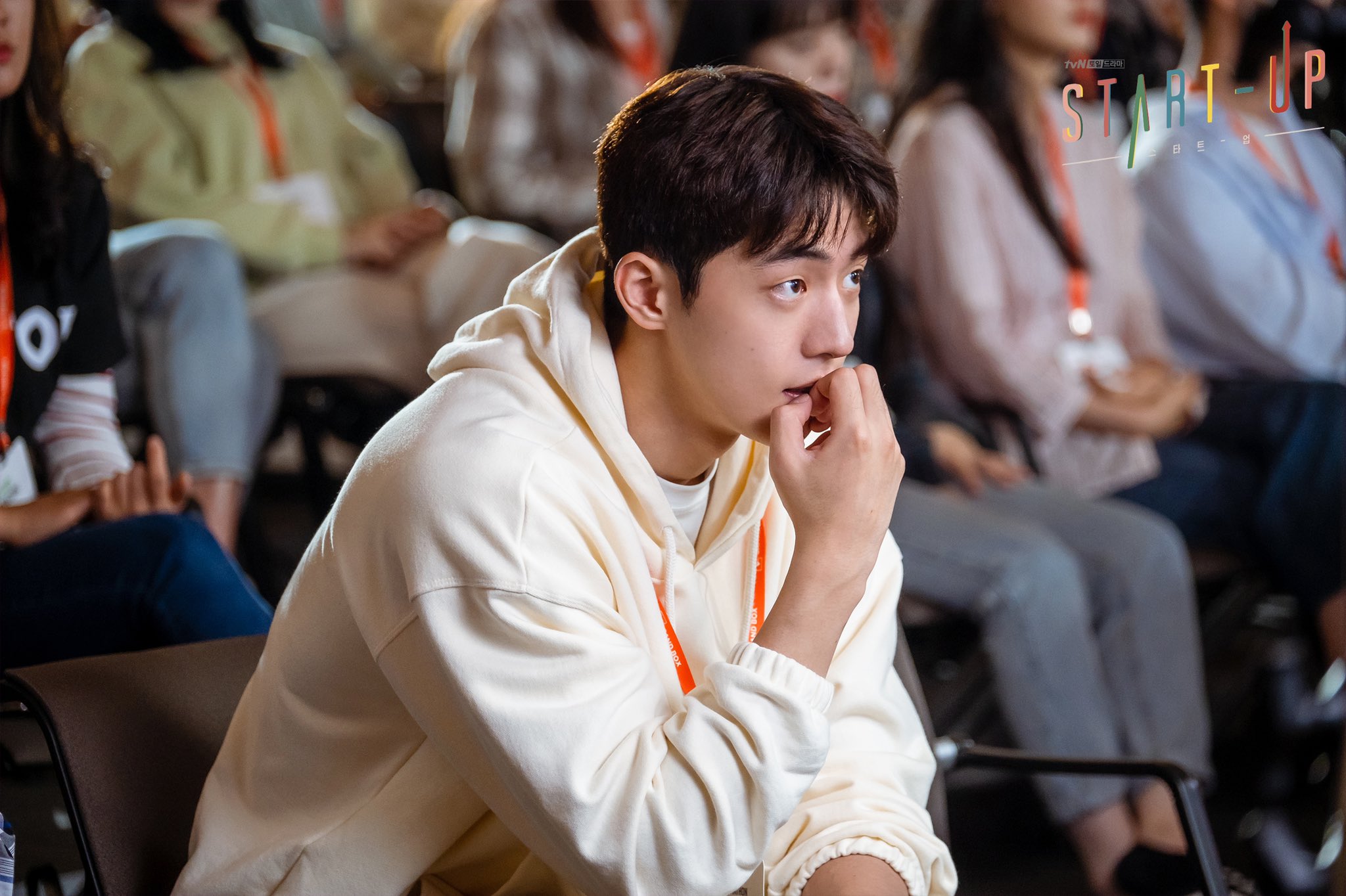 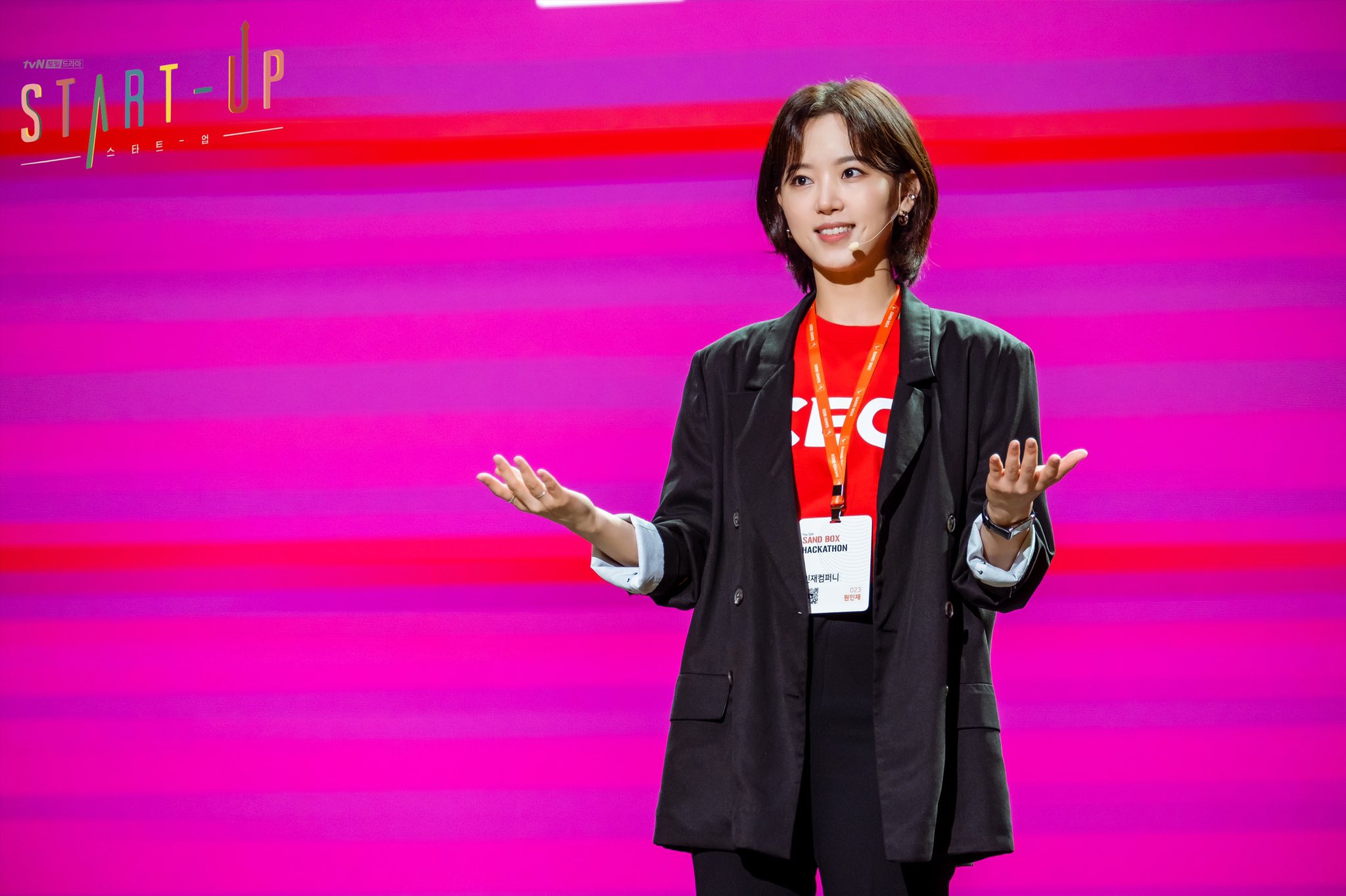 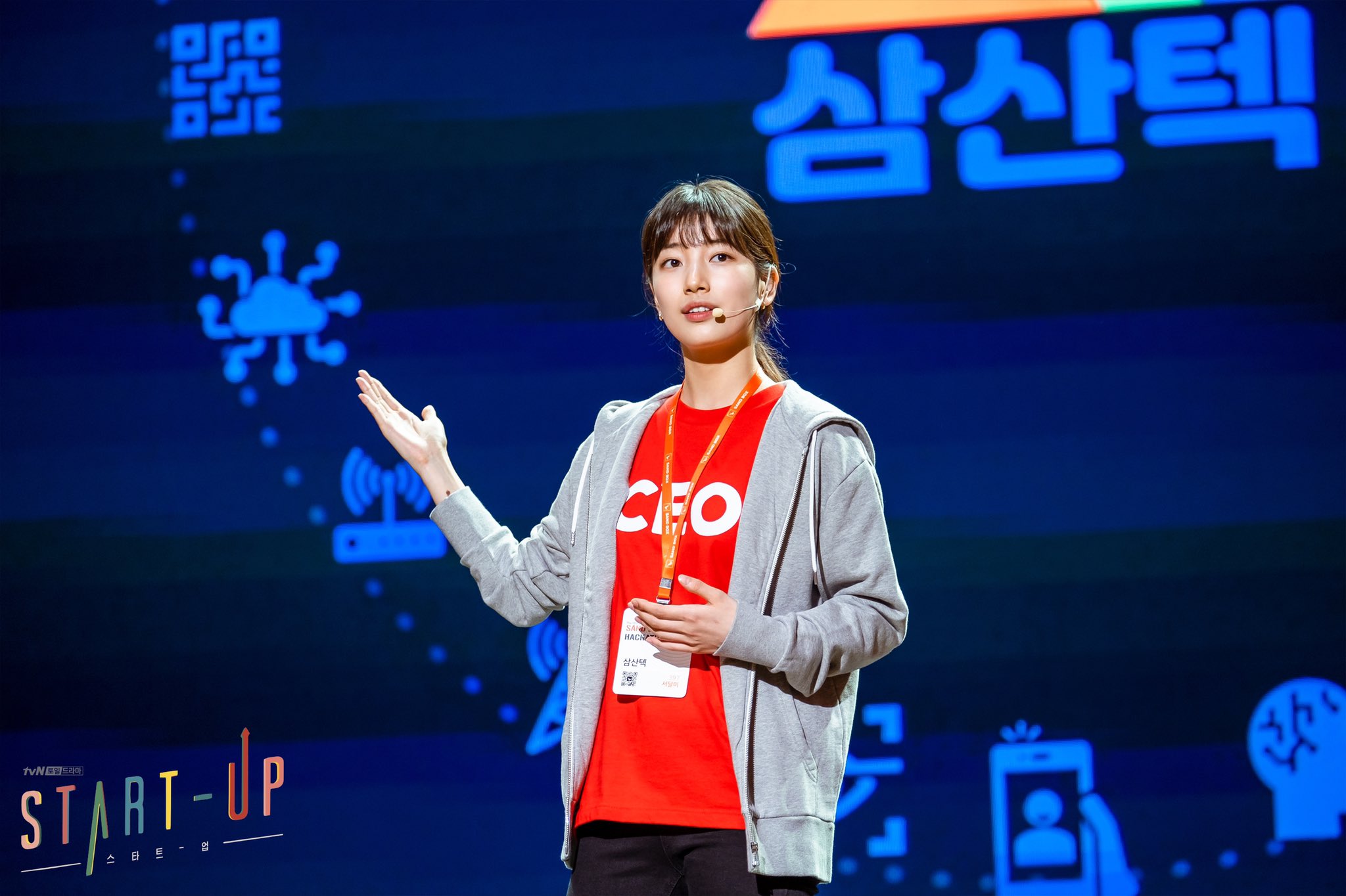 In another set of stills, Seo Dal Mi suddenly kneels down in front of designer Jung Sa Ha (Stephanie Lee). Despite her position, Seo Dal Mi gazes up at Jung Sa Ha with unwavering confidence, and the designer stares at her with shock and curiosity. What lengths will Seo Dal Mi go to in order to fulfill her dreams? 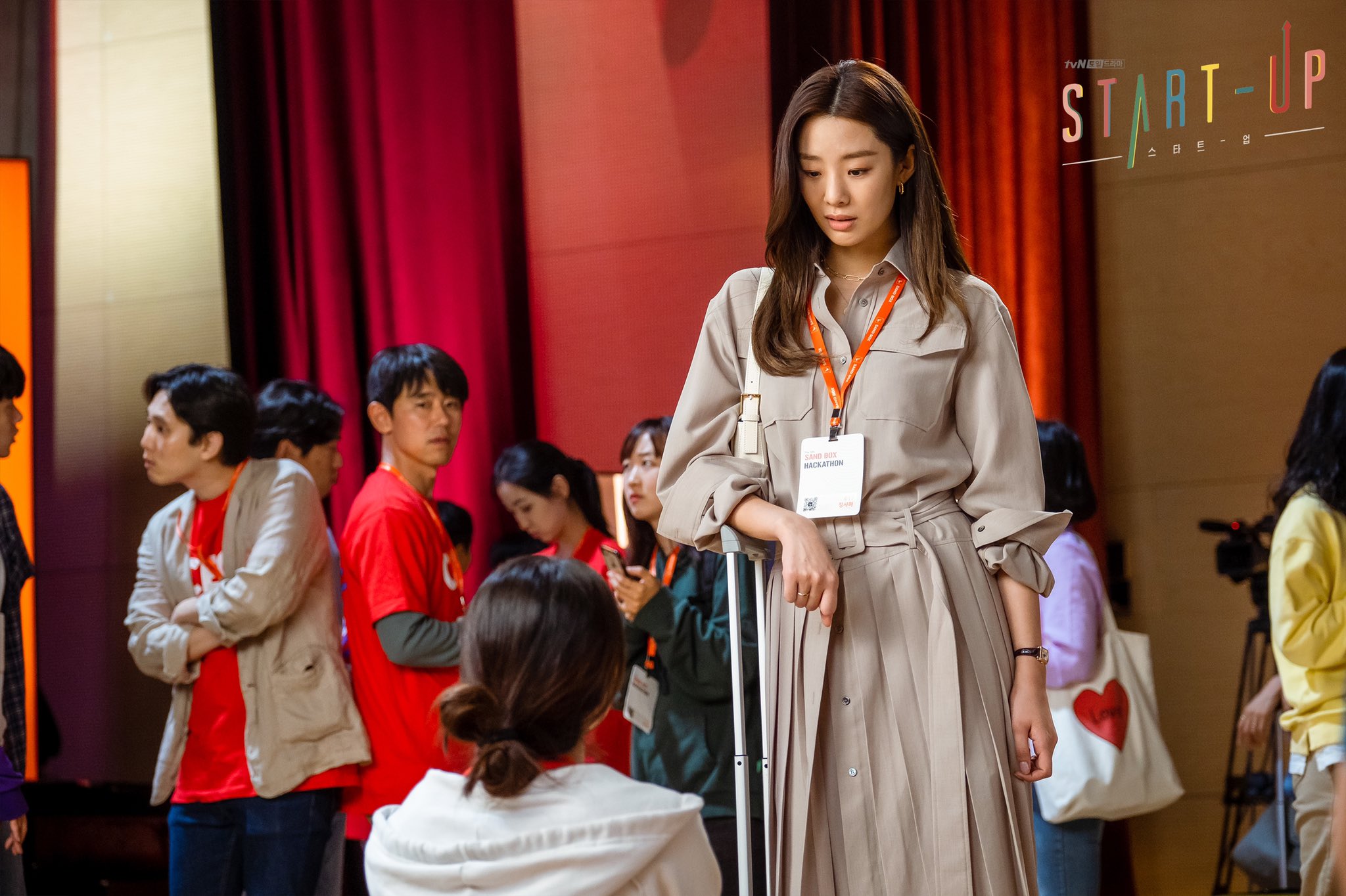 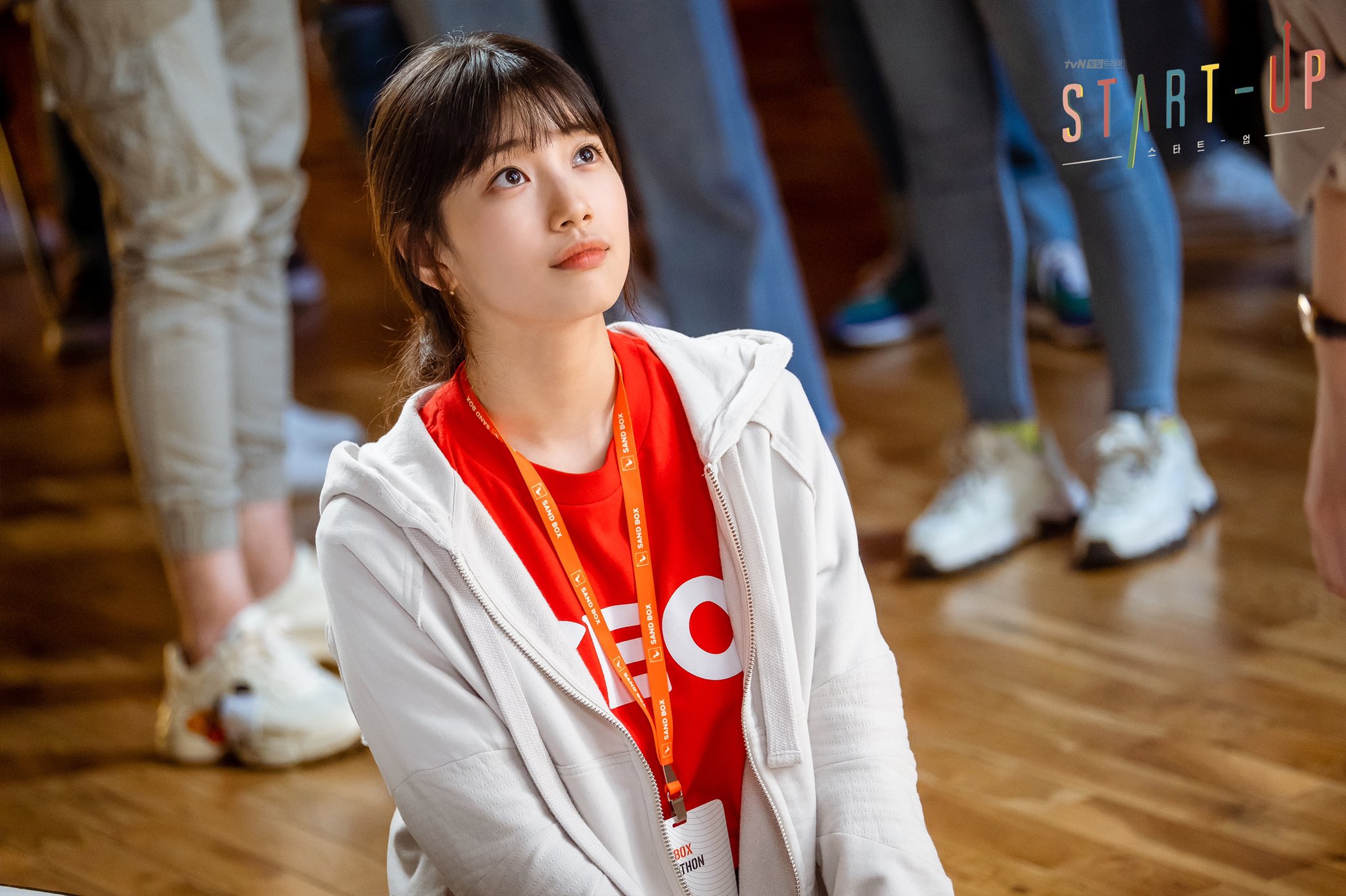