JTBC’s Friday-Saturday drama “More Than Friends” has shared new stills ahead of the upcoming episode!

Previously on “More Than Friends,” Lee Soo, Kyung Woo Yeon, and On Jun Soo’s love triangle became more tangled up than ever. Lee Soo’s confession confused Kyung Woo Yeon, and despite his attempts to win her heart, she continued to ignore him. Kyung Woo Yeon felt guilty towards On Jun Soo, and in the end, she chose to break up with him and remain single. However, a month later, the three of them met at a calligraphy photo book exhibition, and viewers are keyed up to find out what is next in store for them. 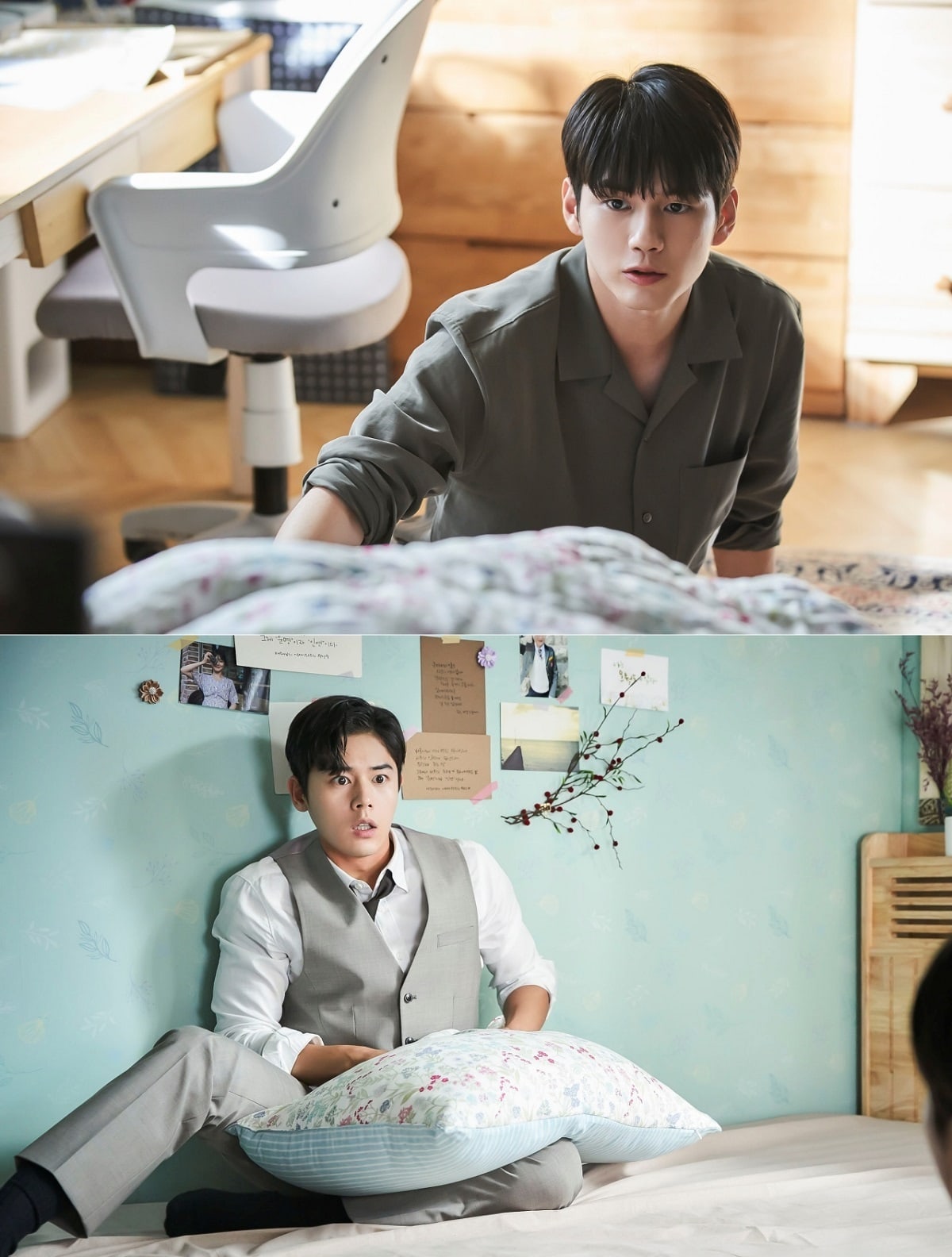 Lee Soo and On Jun Soo, who have no memories about last night, unexpectedly join Kyung Woo Yeon and her parents for breakfast. Kyung Woo Yeon’s father Kyung Man Ho (Seo Sang Won) studies the two potential candidates for his son-in-law, and Kyung Woo Yeon sits in awkward silence as she glances at the two uninvited guests in puzzlement. 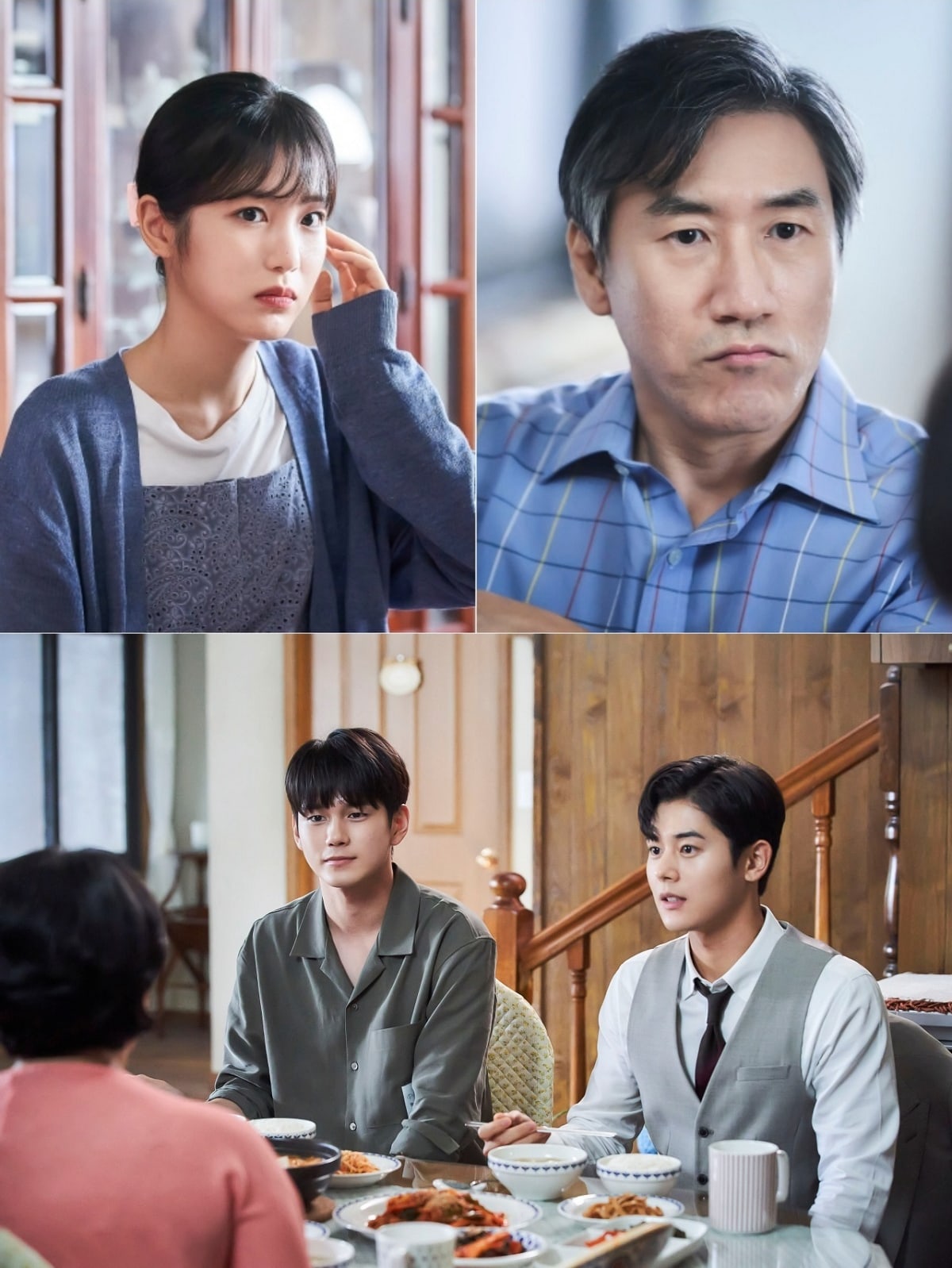 Catch up on the drama with English subtitles here: