In a recent interview, WINNER’s Song Mino shared his thoughts on his brand-new solo album, his hopes for the future, and more!

“This is my first [solo] comeback in two years,” said the singer. “I thought I’d be calmer, but I’m very excited, nervous, and anxious.”

When asked how he’d spent most of his time before his comeback, Song Mino shared, “Outside of my work, I spent a lot of time with my family. I’ve also been keeping in touch with the WINNER members via video call.”

Speaking about his new album, on which he wrote the music and lyrics for all 12 songs, Song Mino commented, “Although I’ve been active in a wide variety of fields, I’m really serious when it comes to music. Because of that, I wanted to play a bigger role in the production process this time compared to my previous album ‘Fiancé,’ so that I could show something really ‘Song Mino-esque.'”

“I worried a lot about the sound [of the album],” he continued. “I worked hard to bring out subtle emotions while designing the lyrics, and I tried to make it so that listeners could relate [to the music]. I’m satisfied with the quality [of the album].”

Song Mino went on to share, “I first wrote ‘Run Away’ when I was in Bali with the WINNER members for a shoot. We were staying at a beautiful resort, and I became caught up in my own emotions and worked on the song while looking at the night sky. Afterwards, when we came back to Korea, I added to the song and ended up releasing it through my album.” 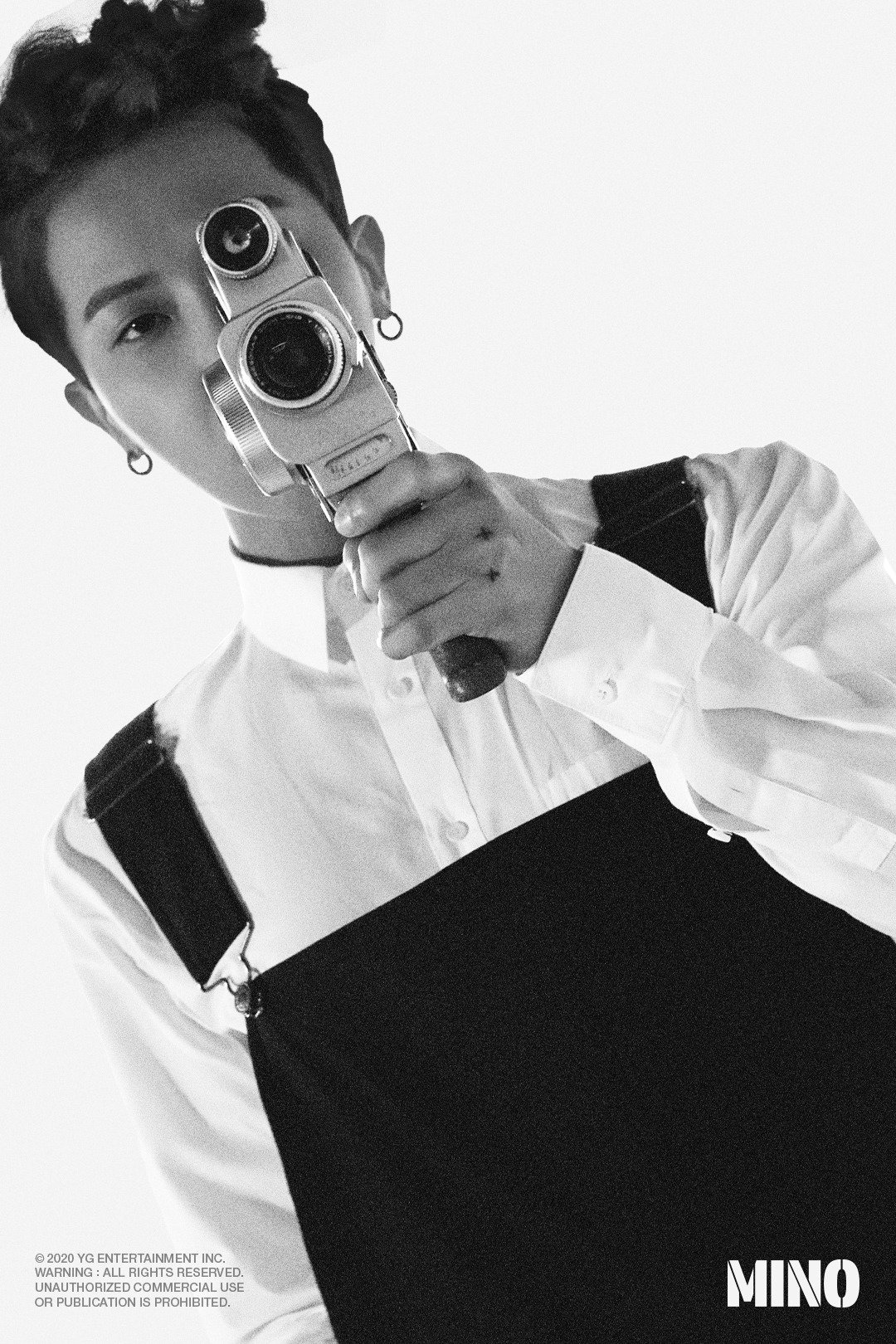 Song Mino also told the story of how he wound up working together with iKON’s Bobby again on the track “OK Man.”

“‘Ok Man’ was the last song on this album to be finished,” recalled Song Mino. “After debating [who should be] the featured artist, I thought that Bobby would suit the song well, so I contacted him right away.”

He went on, “Bobby replied just three hours later, saying, ‘I’m excited. I think it’d be so much fun,’ and he added a ton of exclamation points. I think it was even more fun because it was my first time working with Bobby in a long while.” 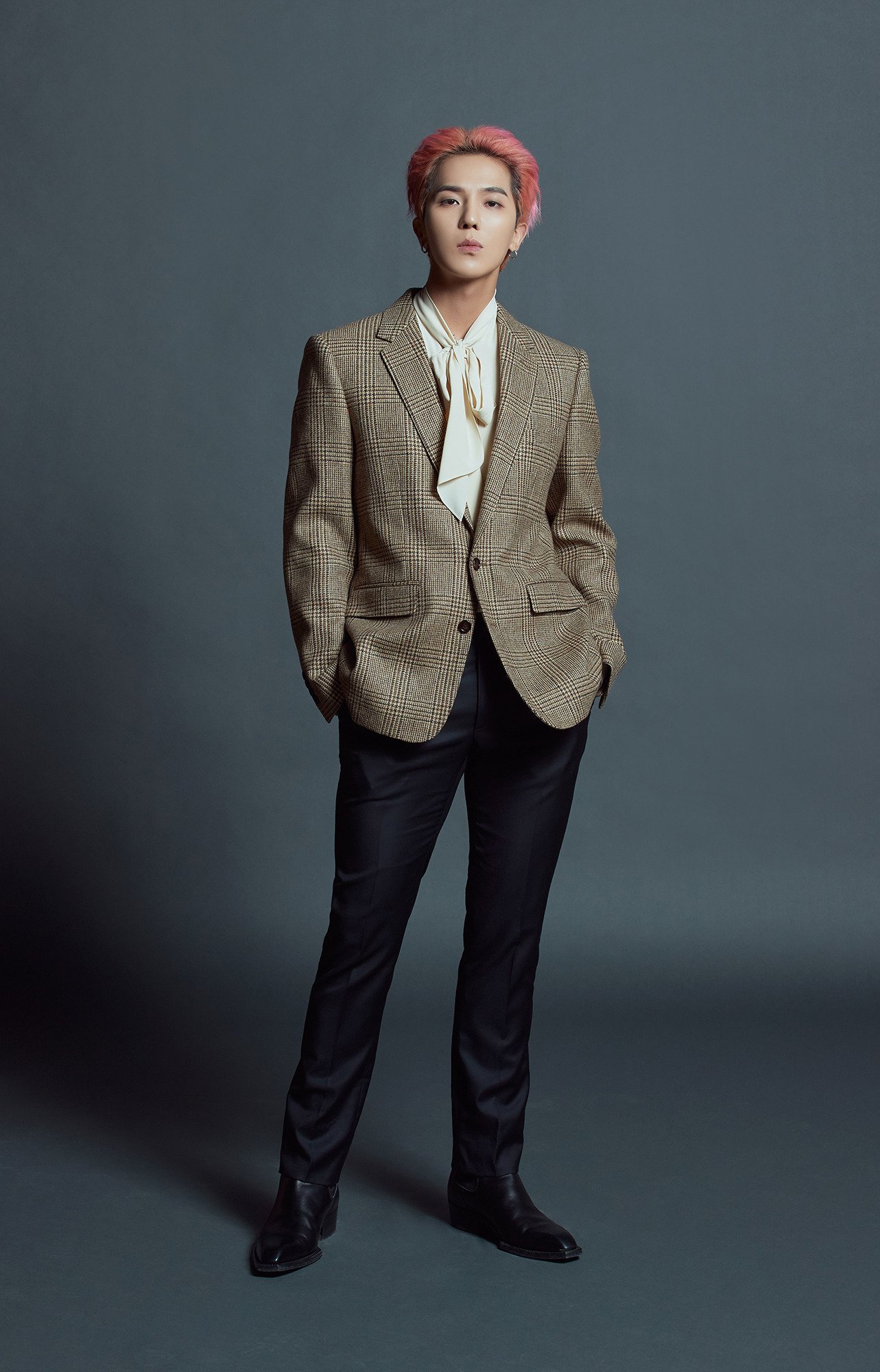 Finally, Song Mino spoke about his ultimate goals as an artist.

“I hope that even after a long time, when people think of Song Mino, they’ll always look forward to [what I have in store next],” said the singer. “I want to become the kind of musician that makes people curious to know, ‘What kind of song will he have for us this time?'”