Suzy, Nam Joo Hyuk, And More Prepare To Take On A New Challenge In “Start-Up”

tvN’s “Start Up” released new stills ahead of today’s episode!

The previous episode covered the Hackathon, a competition in which contestants were given a set amount of time to create a business model. Seo Dal Mi and Nam Do San went head to head with Injae Company, with both companies having selected the same data set. Although it appeared as though Injae Company would win the competition and block Samsan Tech’s entry into Korea’s Silicon Valley, they found out that they had won a spot at the very end of the episode.

The new stills show the members of Samsan Tech gathered together, including founder Nam Do San, CEO Seo Dal Mi, developers Lee Chul San (Yoo Su Bin) and Kim Yong San (Kim Do Wan), and designer Jung Sa Ha (Stephanie Lee). They pose for a commemorative picture in their newly provided office space. Notably, Jung Sa Ha stands with her arms crossed and a disgruntled expression while the rest of the group flashes bright smiles at the camera. 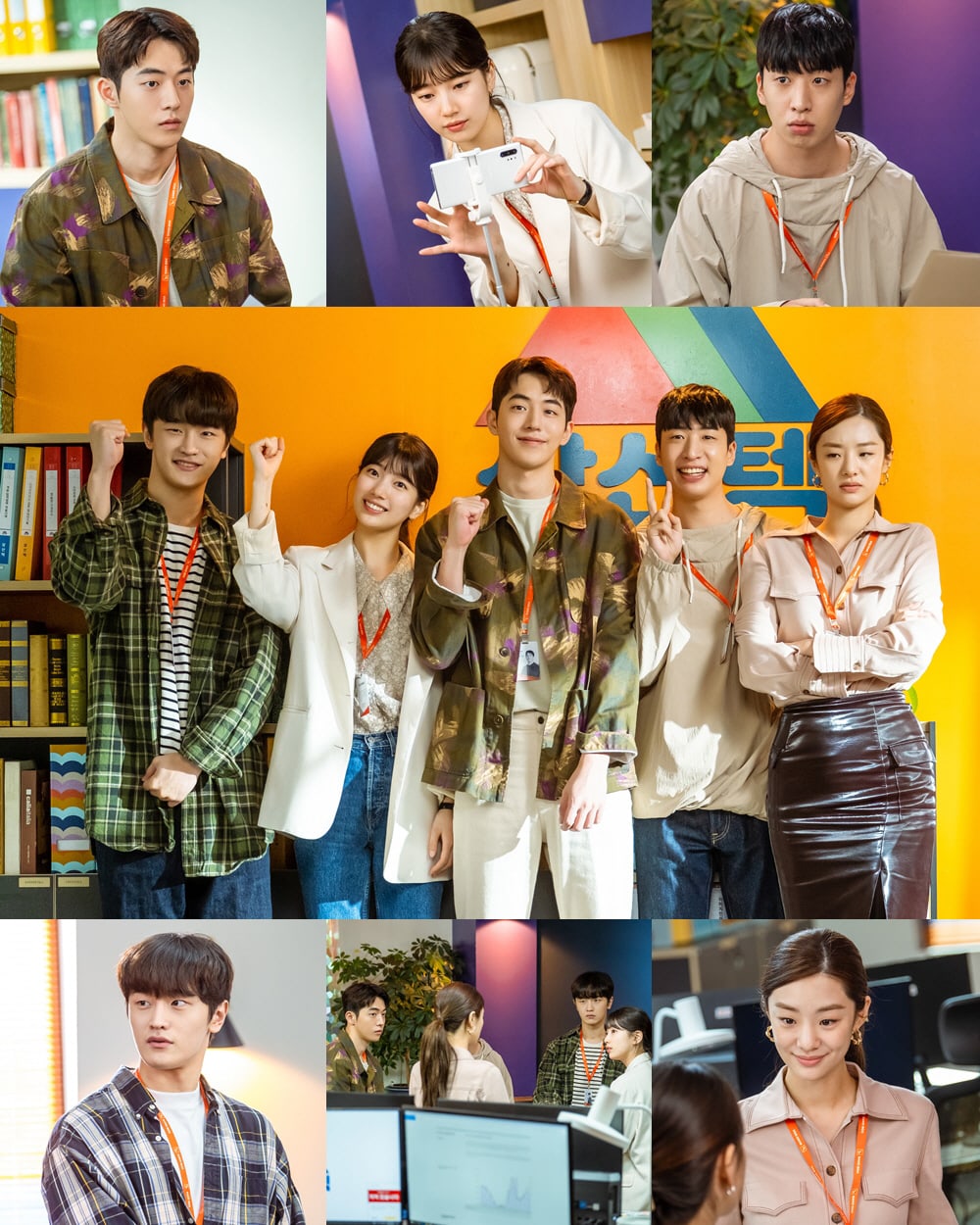 It remains to be seen what awaits the members of Samsan Tech after finally achieving their goal of acquiring office space in Korea’s Silicon Valley. Before even getting the chance to enjoy their new office, it seems like Samsan Tech could soon face another obstacle in their path to success.