Lee Soon Jung has been struggling with the guilt of having cut the familial ties between Kim Jung Won (Hwang Shin Hye) and Lee Bit Chae Woon, who are unaware that they are biologically mother and daughter. Although she knew she would have to tell them the truth eventually, she couldn’t bring herself to reveal the truth after witnessing the affection between the pair.

One may think that her fear of losing the precious daughter she raised would be the reason why she kept her lips sealed. However, the real reason behind her hesitation is due to the fact that Kim Jung Won’s mother was the one who made them lose each other. Thinking of the shock Lee Bit Chae Woon would receive if she heard the truth, Lee Soon Jung continued to keep quiet about the situation. 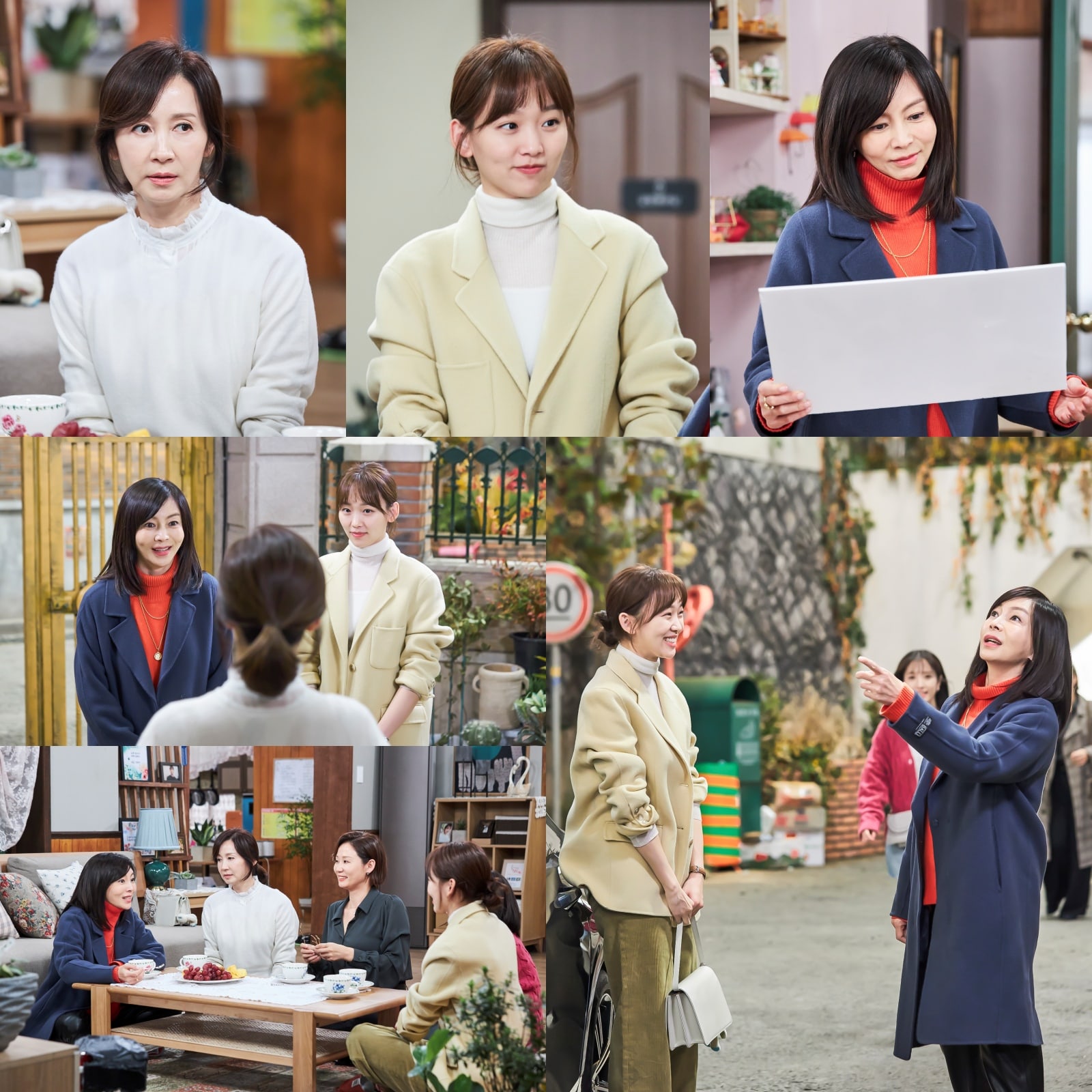 The drama’s production team commented, “Today, Lee Soon Jung will finally come to a decision. Watch the episode to find out if that decision will be a confession of the truth.”

Hwang Shin Hye
Jeon In Hwa
Jin Ki Joo
How does this article make you feel?