tvN’s “Start-Up” has revealed new stills ahead of the upcoming episode!

Nam Do San and Seo Dal Mi appear to be getting closer to each other, looking in each other’s eyes while sporting playful smiles. Seeing this, Han Ji Pyeong smiles awkwardly as his eyes lose focus, filled with complicated emotions. Lee Chul San and Kim Yong San also have uncharacteristically serious expressions, leading viewers to wonder what could have transpired in the meeting. 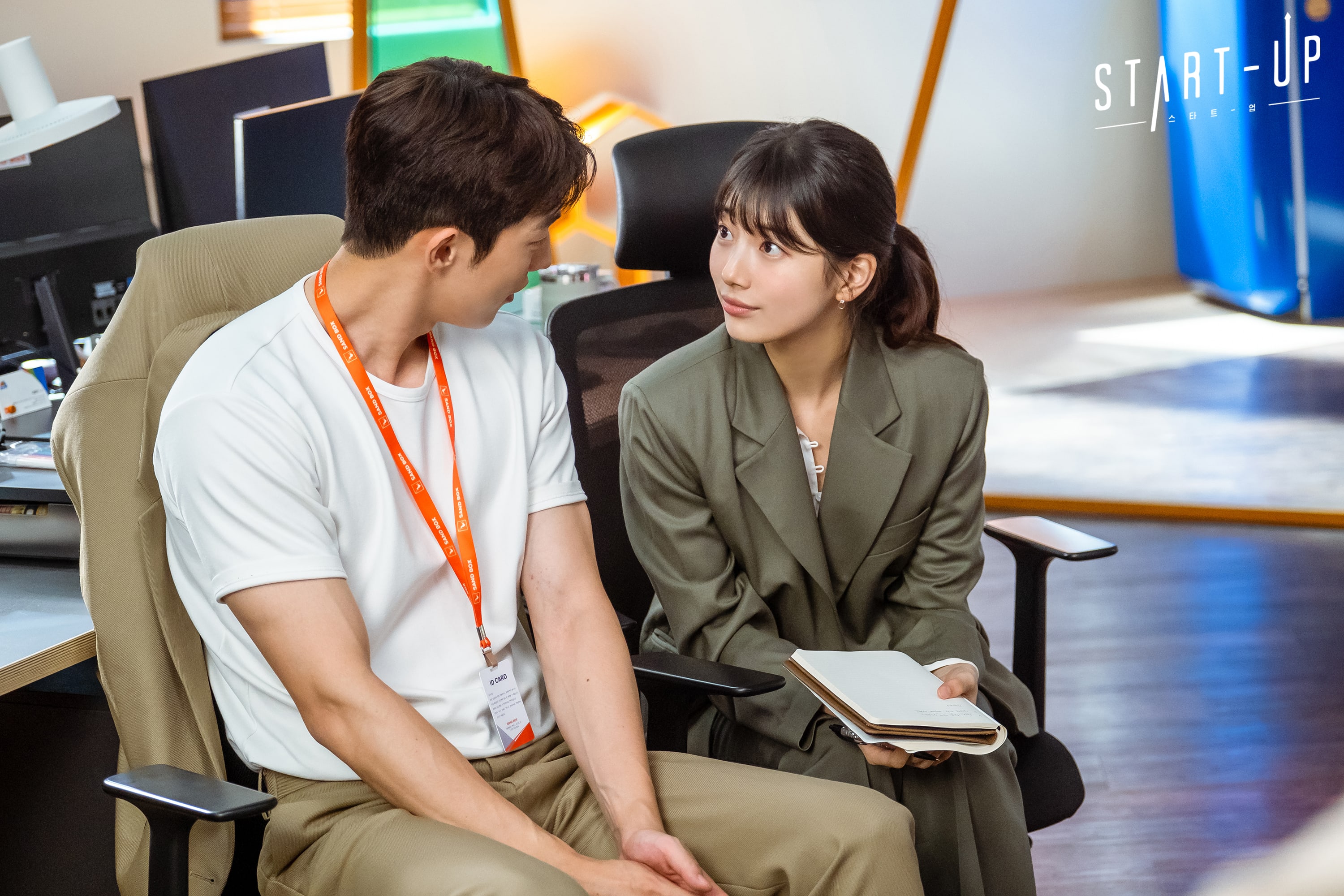 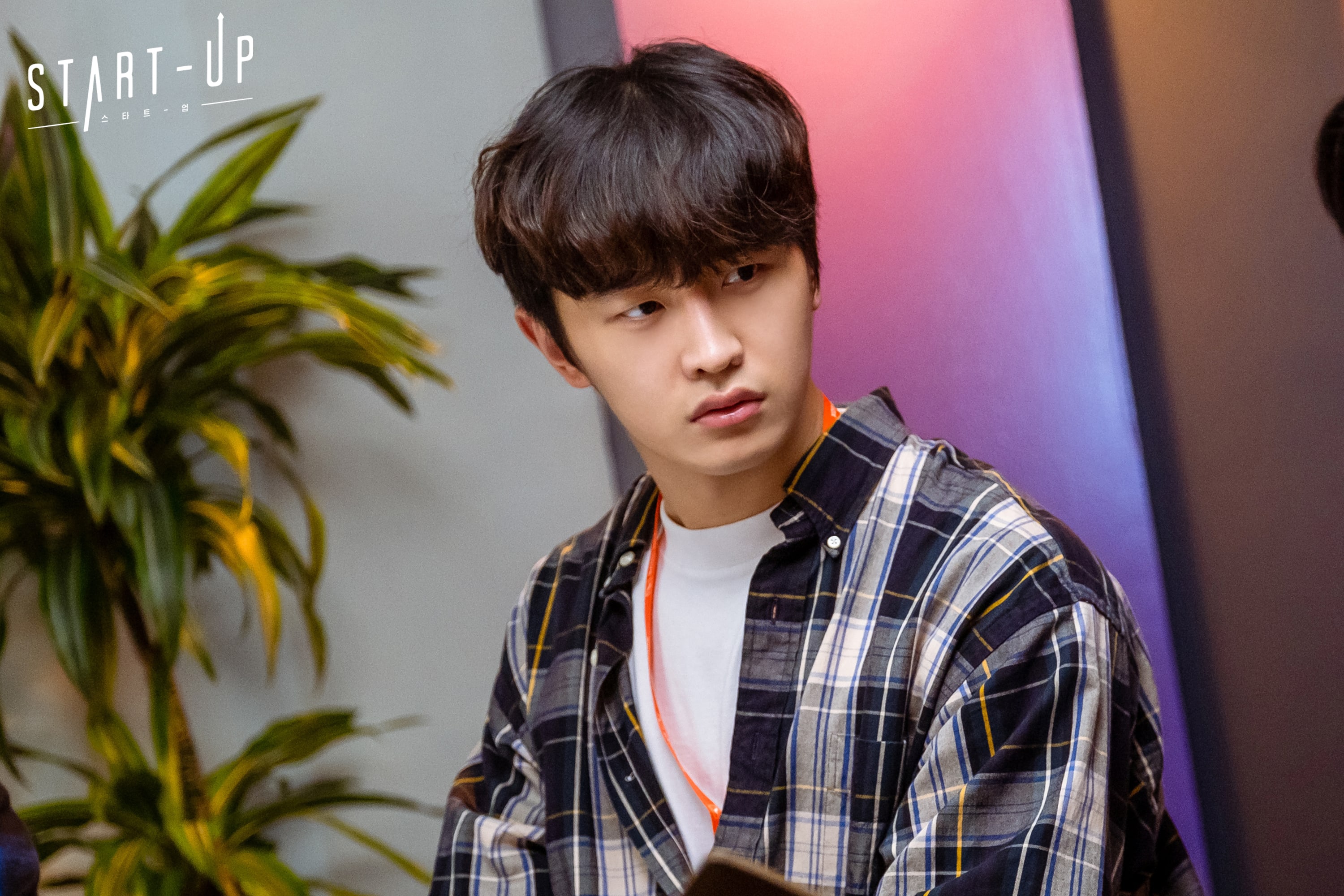 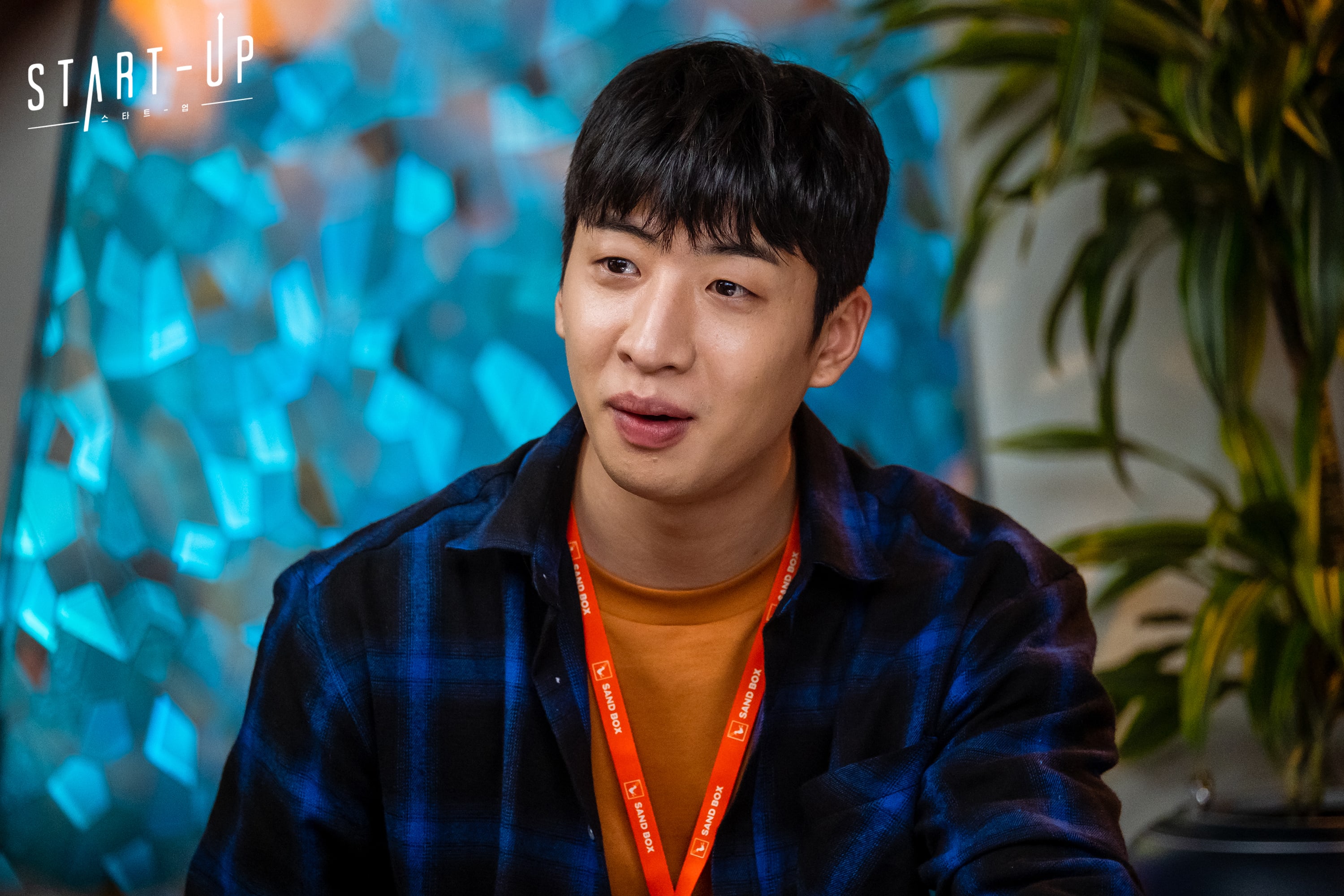 Prospects aren’t looking good for the Samsan Tech team, whose teamwork begins to topple from the very first day. After the topic of company shares is brought up, the members grow argumentative. On the other hand, their rival Won In Jae (Kang Han Na) wears a relaxed smile, providing a stark contrast to Samsan Tech’s frazzled environment. 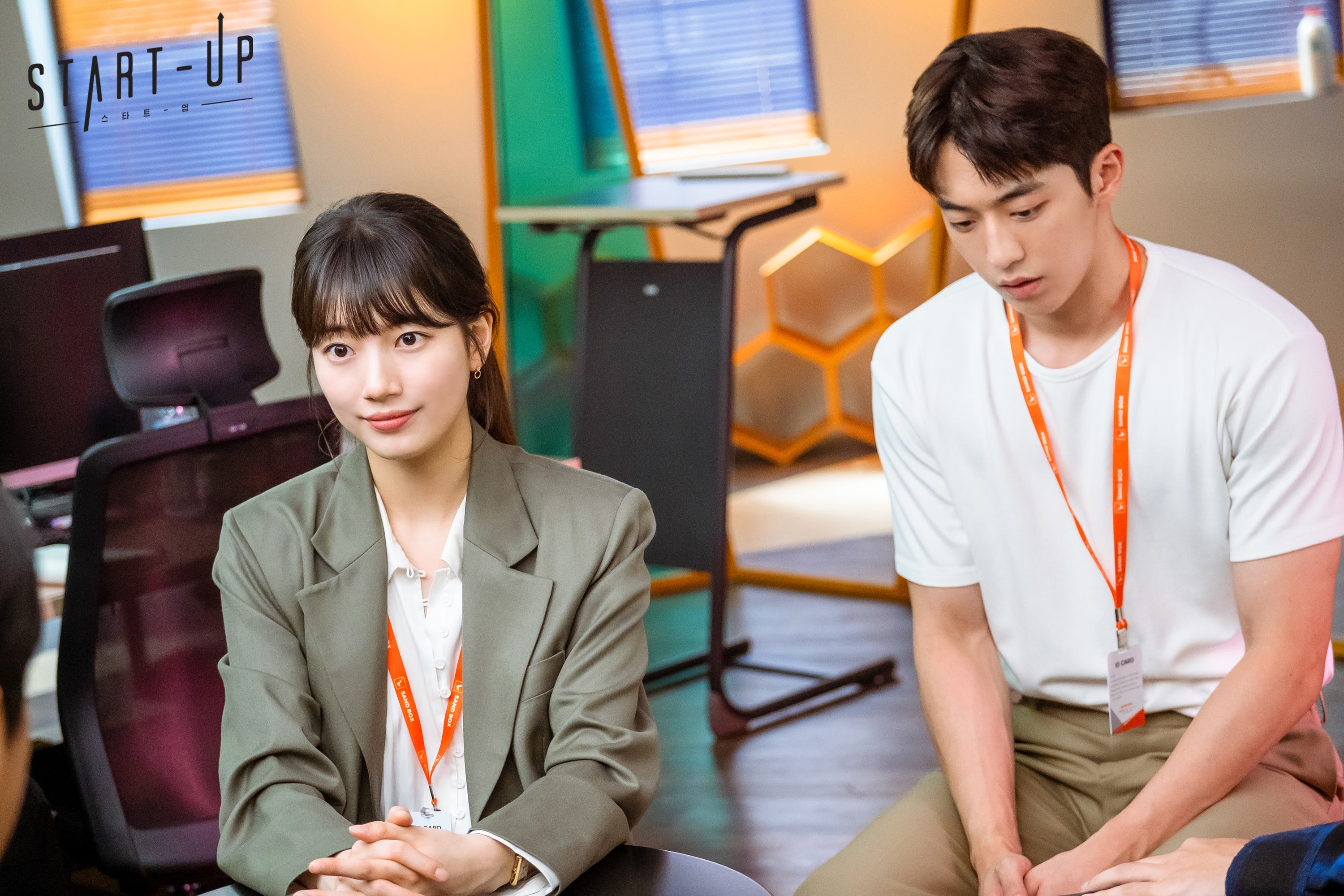 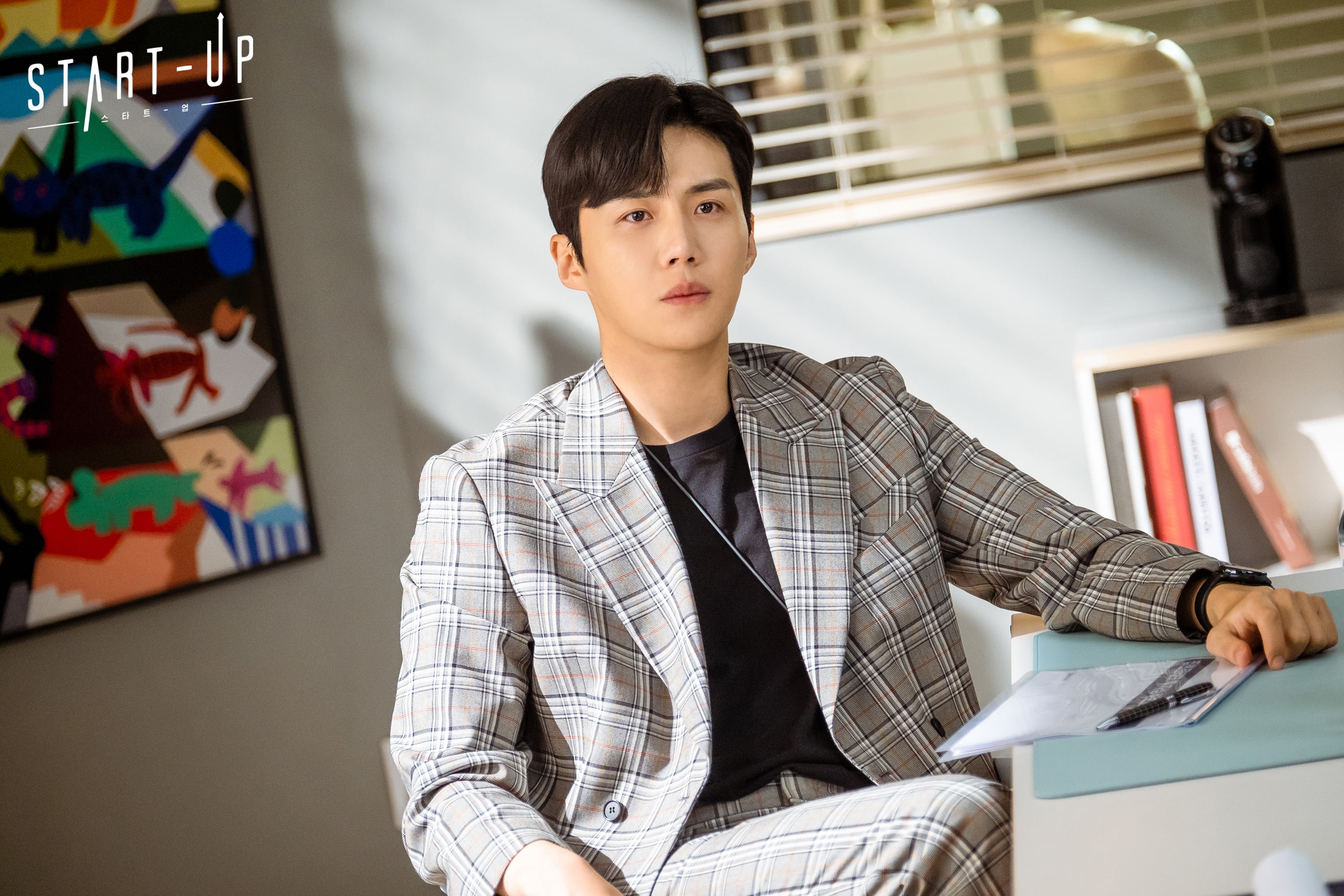 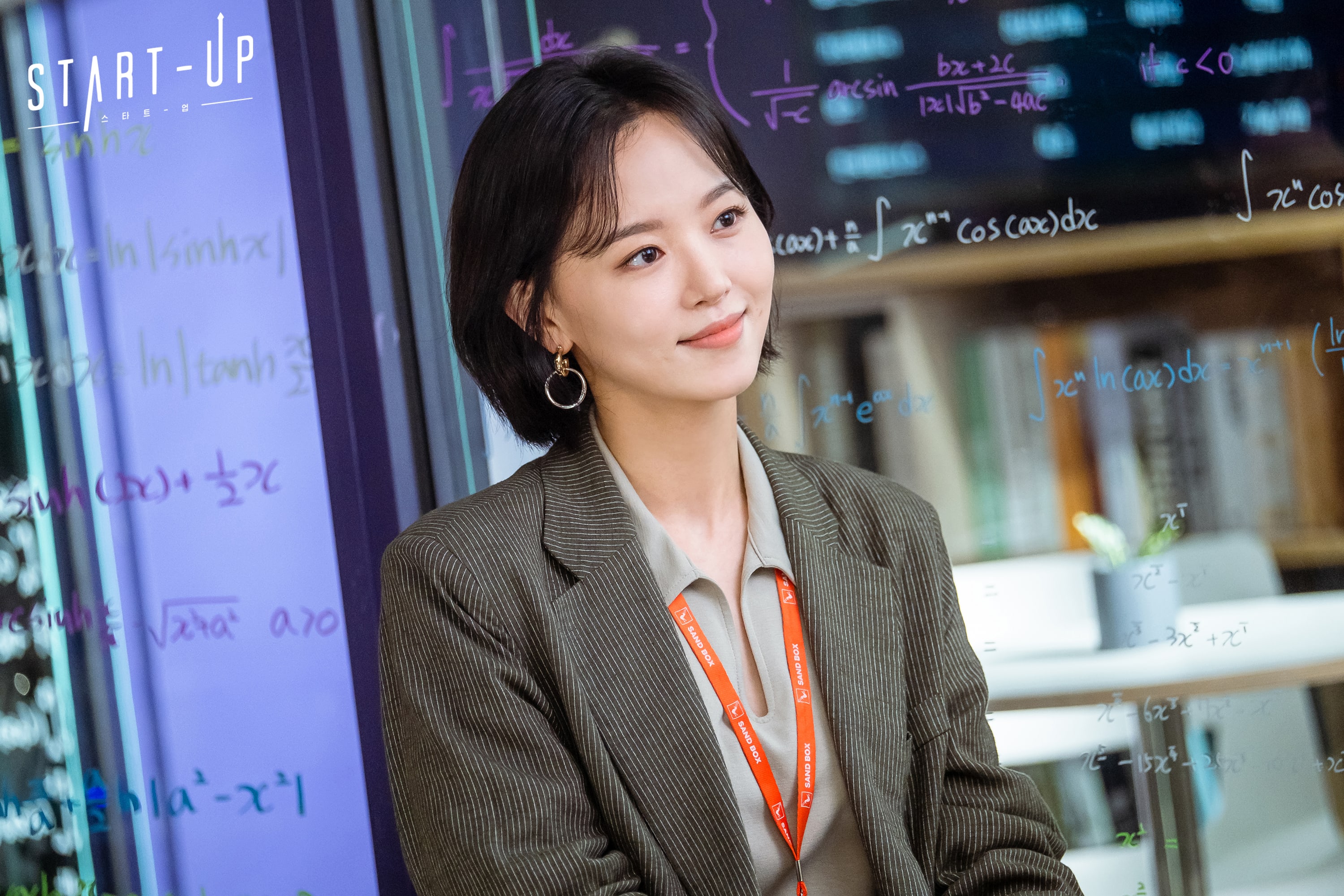