The popular zombie drama will be returning with the special one-episode bonus story “Kingdom: Ashin of the North.” As an extension of “Kingdom” season two, “Kingdom: Ashin of the North” will be about Ashin, the mysterious figure Lee Chang’s (Joo Ji Hoon‘s) party encountered while heading north on their search for the secret behind the resurrection plant. Jun Ji Hyun’s character became a hot topic after appearing in the ending of season two, and Ashin’s mysterious background will finally be revealed through the upcoming episode. In addition to the story of Ashin, the heir to the Northern Yeojin tribe village, the episode will tell the origin story of the resurrection plant.

Park Byung Eun, who left a strong impression as the head of the Royal Commandery Min Chi Rok in “Kingdom” season two, will also be appearing in the special episode. Viewers are curious to discover what happened to Ashin, who used to live in the North, and how Min Chi Rok’s and Ashin’s fates are intertwined. 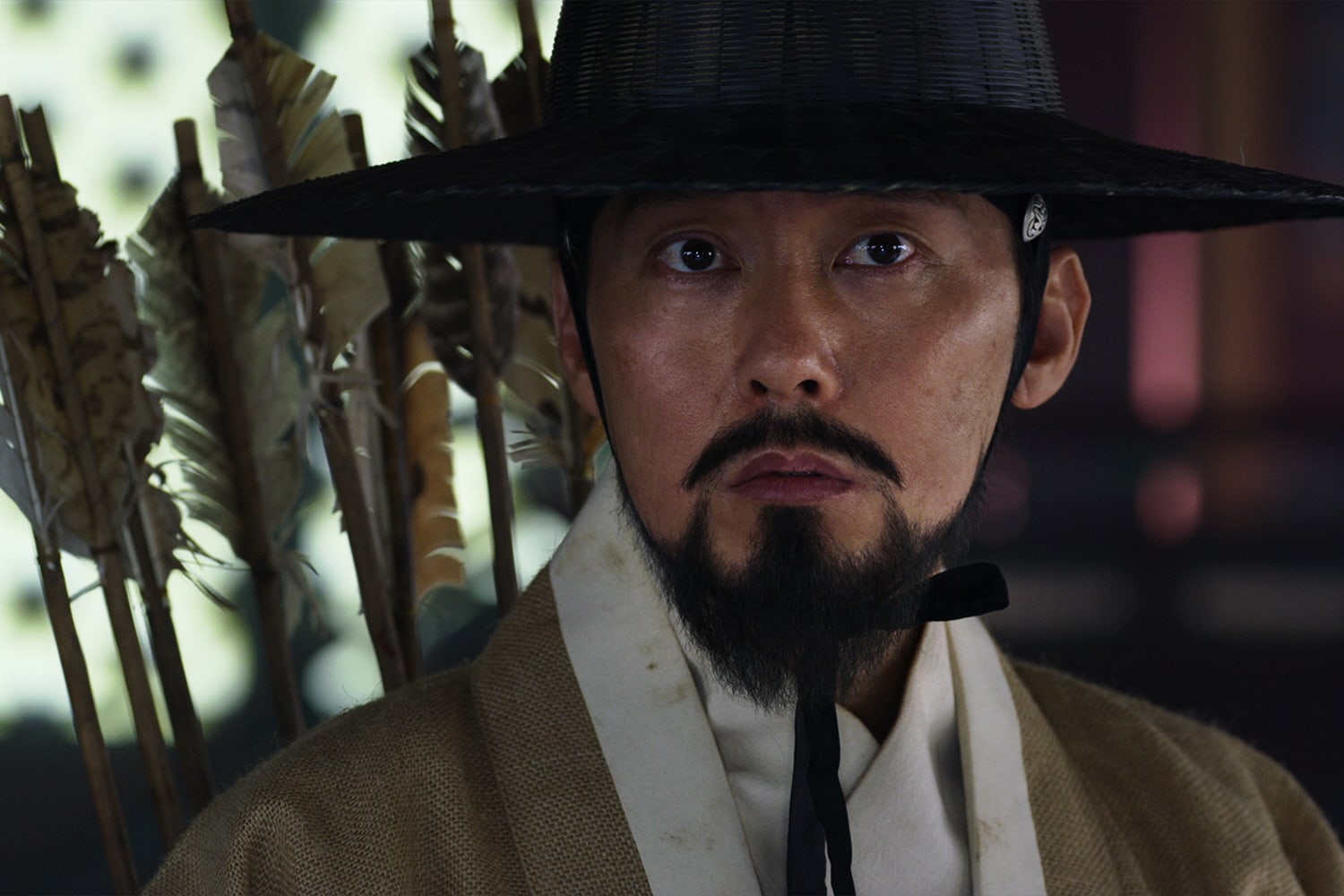 The special episode will be helmed by director Kim Sung Hoon, who was in charge of the general production of seasons one and two of “Kingdom.” Scriptwriter Kim Eun Hee, who wrote the first two seasons of “Kingdom,” will also be participating in the writing of the special episode. The episode will be co-produced by BA Entertainment and Studio Dragon.

“Kingdom: Ashin of the North” starring Jun Ji Hyun and Park Byung Eun will be available to people all over the globe through Netflix in 2021.

Jun Ji Hyun
Park Byung Eun
Kingdom
Kingdom: Ashin of the North
How does this article make you feel?