UP10TION’s Kim Woo Seok On Attempting New Things Like Acting, What He Wants To Try Next, And More

“Twenty Twenty,” a romance drama from the creators of the hit “A-TEEN” series, tells the story of six young people coming of age and tackling the difficult questions brought on by adulthood. In his first-ever acting role, Kim Woo Seok starred in the drama as the lonely Lee Hyun Jin, whose parents always prioritized work over family.

After making his debut as a member of UP10TION in 2015, Kim Woo Seok rose to fame once more through Mnet’s “Produce X 101.” Following the program, Kim Woo Seok simultaneously prepared for his solo debut as an artist as well his first solo variety program and his first acting role.

On wrapping up the drama, Kim Woo Seok shared, “After it’s over, I think there’s bound to always be lingering feelings of, ‘I could have done better.'” He continued, “Thank you for having a lot of interest in my first acting role and looking upon me well. It’s an honor to be able to start with a great project such as ‘Twenty Twenty.'” 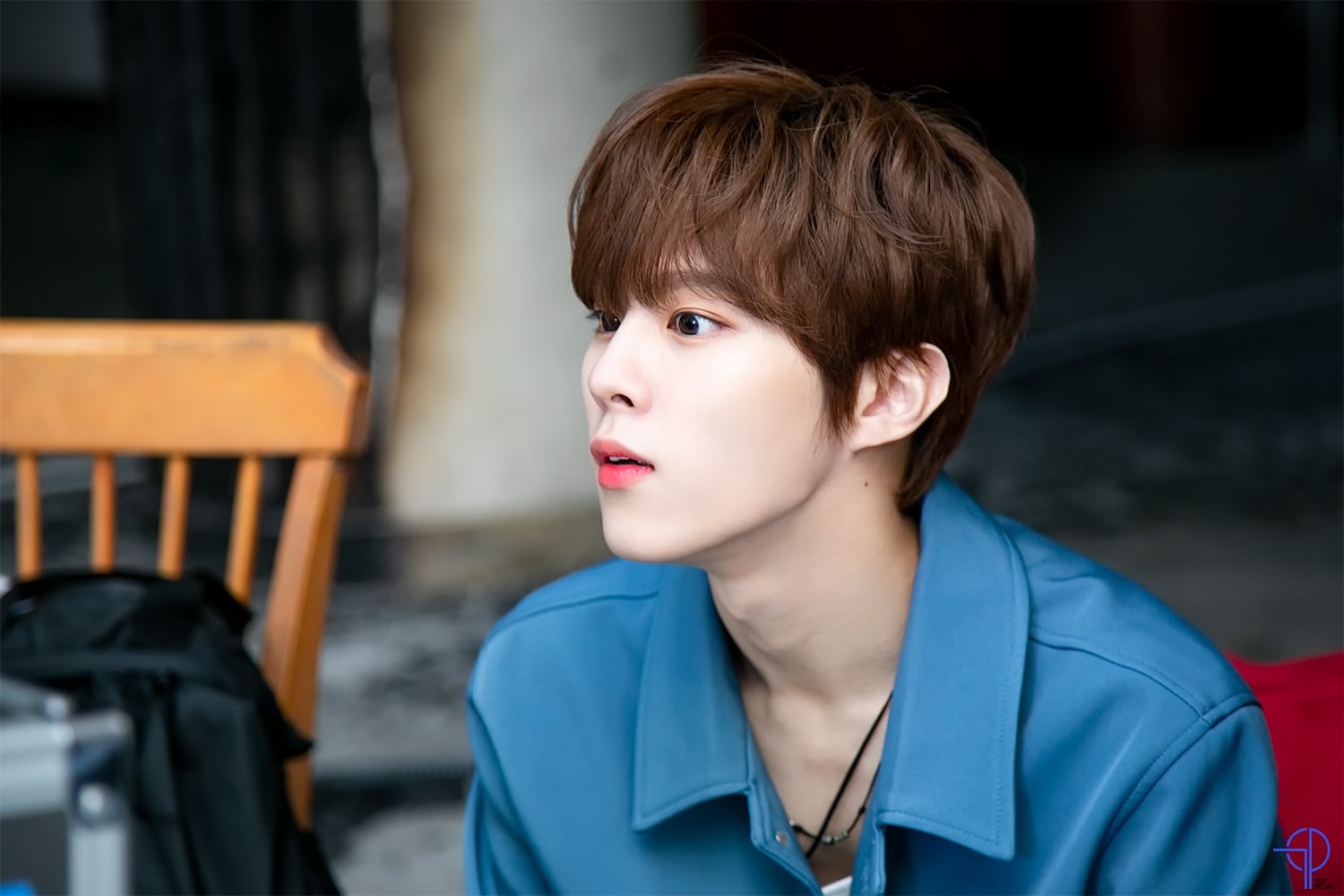 Kim Woo Seok shared, “While preparing for my first solo album, I got the idea that I wanted to try acting. That’s why I asked the company and received the synopsis, and I really liked ‘Twenty Twenty.’ I felt that there were a lot of similarities between 20-year-old Hyun Jin and 20-year-old Kim Woo Seok.”

The artist continued to explain, “I’m the type to feel driven from working busily, so I was interested in various activities. Acting was one of them, and I’m happy because I think I got a good start through ‘Twenty Twenty.'”

On future activities, Kim Woo Seok revealed, “I want to appear on a program about kids. Since I really love children, I think it would be nice to work with them.” 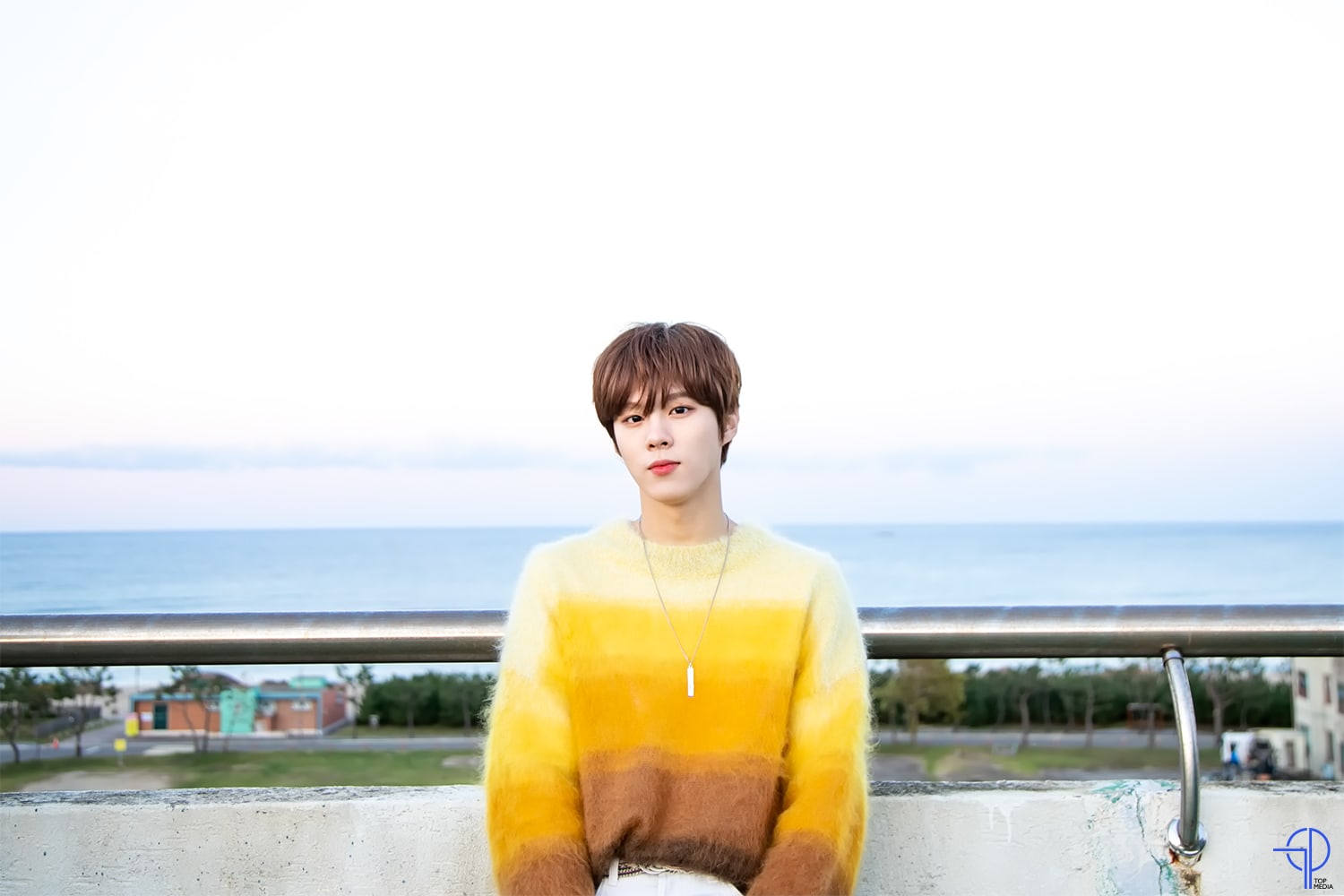 Finally, Kim Woo Seok expressed his gratitude towards his fans. He commented, “As always, I was very thankful that they sent a lot of support this time as well, and I gained a lot of strength. Thanks to them, I was able to grow even more fond of ‘Twenty Twenty.'”

To the fans, Kim Woo Seok said, “Nya Nya (a nickname for his fan club Nia), who I miss even when I see you. It’d be great if the day we can meet in person comes quickly, and if that day comes, I want to say that I’ve missed you in person. Thank you for being with me. I love you Nya Nya, in the past, right now, and in the future.”

UP10TION
Kim Woo Seok
Twenty-Twenty
How does this article make you feel?