Previously, Han Ae Ri visited Kim Seo Jin at his company, but he treated her like a crazy person and kicked her out. The Kim Seo Jin living one month in the future once again asked Han Ae Ri to visit his past self to persuade him.

In the new stills, Han Ae Ri visits Kim Seo Jin again and desperately trying to persuade him. Unlike the broken Kim Seo Jin who has lost his daughter and wife in the future, the past Kim Seo Jin appears cold-hearted, making viewers wonder what response he’ll have towards Han Ae Ri’s persuasion. 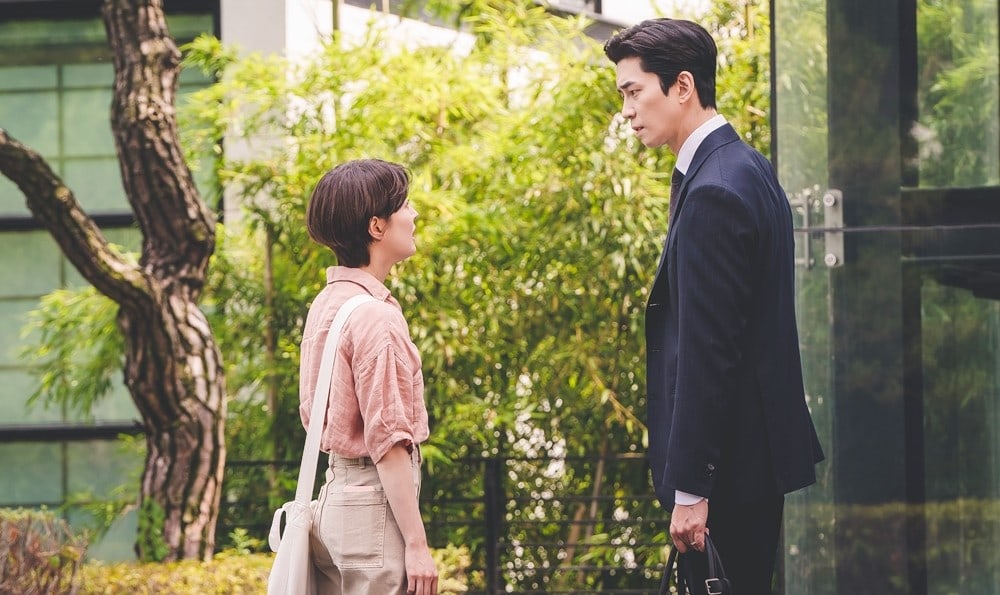 Han Ae Ri will also encounter Kang Hyun Chae (Nam Gyu Ri) along with Kim Seo Jin and raise curiosity as to whether or not Kang Hyun Chae will believe Han Ae Ri’s words. Furthermore, it has been revealed that the upcoming episode will have a shocking and unexpected twist, increasing viewers’ anticipation for the show. 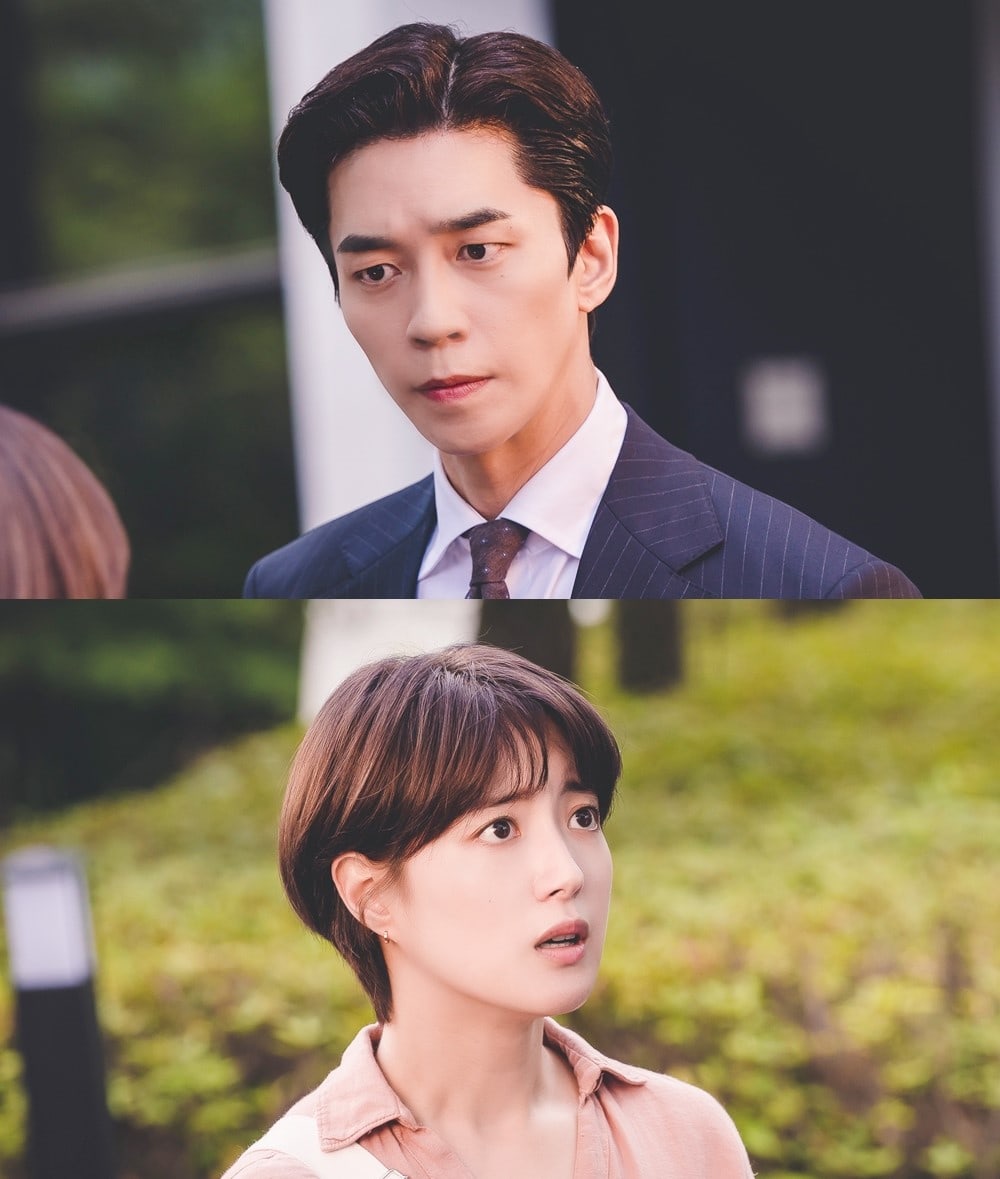 Watch the show with English subtitles below: