As the KBS drama “Do Do Sol Sol La La Sol” moves into its second half, Go Ara and Lee Jae Wook shared some key points for viewers to keep their eyes open for!

“Do Do Sol Sol La La Sol” is a romantic comedy about a quirky pianist named Goo La La and an expert part-time worker named Sun Woo Joon who meet at a piano academy called La La Land in a small countryside village.

After eight episodes of ups and downs since their first fateful meeting, Goo La La and Sun Woo Joon have become much closer and have started to trust each other. The two have learned about each other’s feelings and begun a sweet romance, but there is trouble on the horizon for the lovable couple. 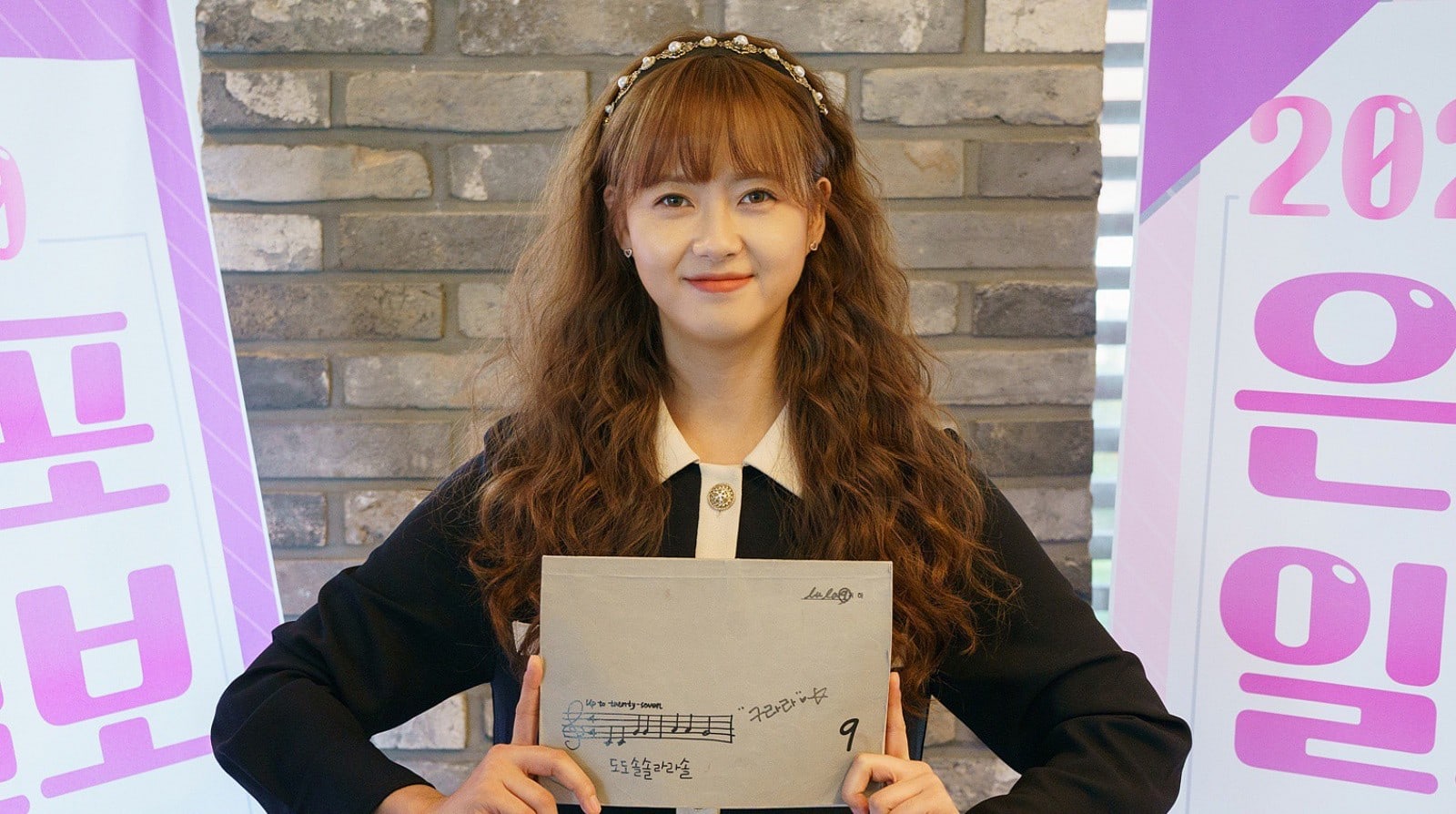 As her “key point,” Go Ara picked “the deepening romance between the two leads.” She said, “I hope viewers can become immersed in the sparkling romance between La La and Joon. It’s more fun if you compare how they are like now compared to how they were before they started dating.”

Asked to pick her most memorable scene, Go Ara chose the one in which Goo La La told Sun Woo Joon to think of her like family. She said, “Even though La La had lost everything in an instant, she was able to share words of comfort with the lonely-looking Joon. The scene showed how affectionate a word ‘family’ can be, and did a good job in conveying comfort, safety, ease, and happiness all at once.”

She continued, “I’m looking forward to the joy, anger, sorrow, and pleasure that will come in the second half as the chemistry between the characters grows deeper. Please show us lots of love until the end.” \ 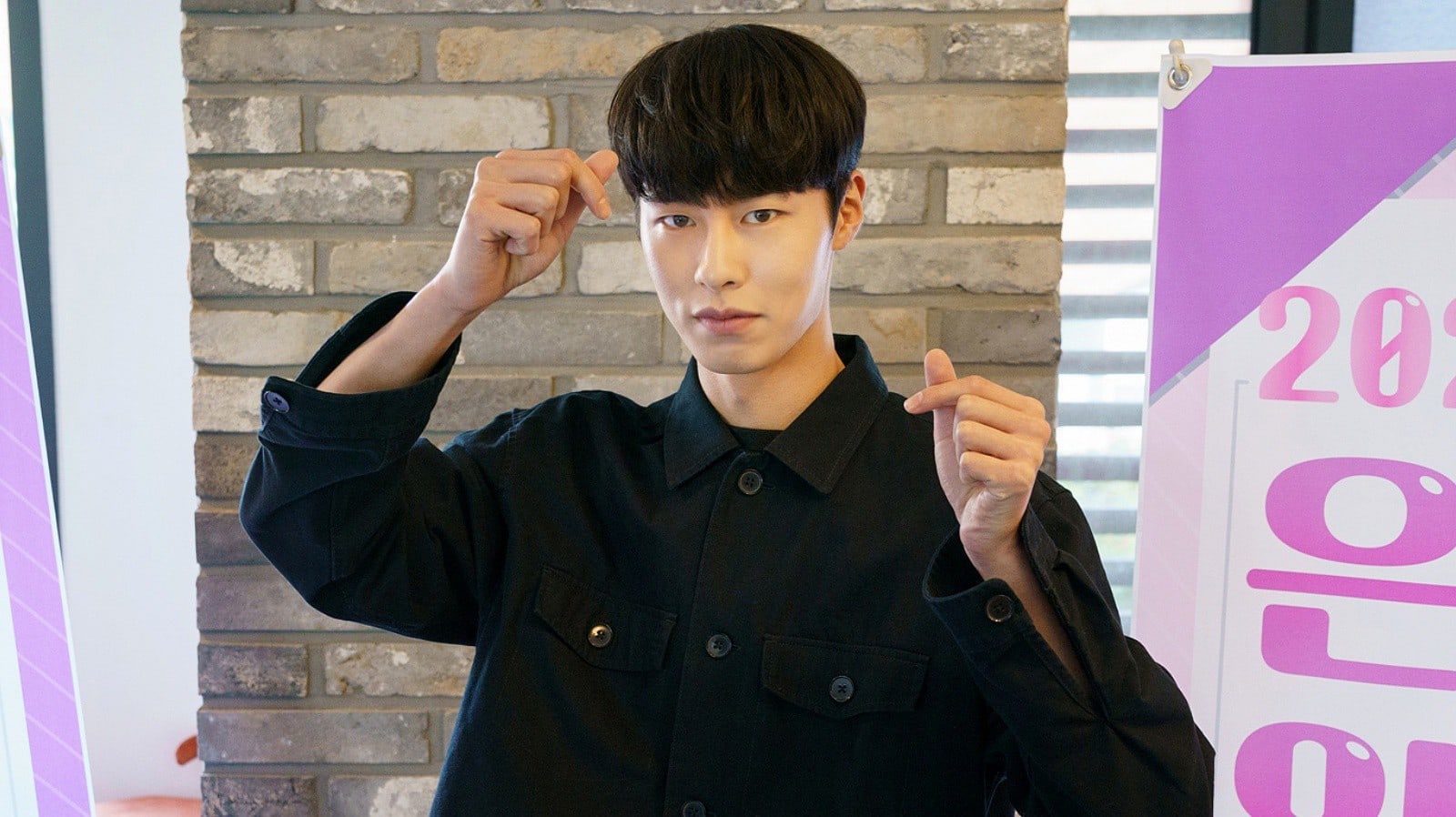 For his “key point,” Lee Jae Wook said that viewers can look forward to more exciting plot lines. He said, “After the two leads confirmed their feelings for each other, there will be even more unexpected events and plot twists that happen. You can’t let go of your tension about what will happen until the very end. It’s not over until it’s over.”

He picked the ending of episode eight, when the two leads kissed for the first time, as his most memorable scene. He said, “The goal of filming was to capture the couple’s beautiful affection against the panoramic backdrop.” He added, “I’m grateful that our drama can give viewers a sense of calm healing. There will be more refreshing and exciting stories in the second half, so please stay with us until the end.”

Check out Go Ara in “Haechi” below!