Park Choon Sam will also have diverse chemistry with the other characters in the drama as a pure-hearted youth who falls in love easily. He’s a character who’s full of curiosity and drive as well as affection. In particular, he’ll show a close relationship with Sung Yi Kyum since the two have spent many years together.

In the newly released stills, Lee Yi Kyung looks to be straight out of Joseon dynasty. Park Choon Sam wears a topknot on his head, and despite his threadbare clothing, he’s unable to hide his unique charisma. The bamboo hat also adds to Park Choon Sam’s charms. Viewers are already excited to see Park Choon Sam’s role as he takes down evil with the secret royal inspectors. 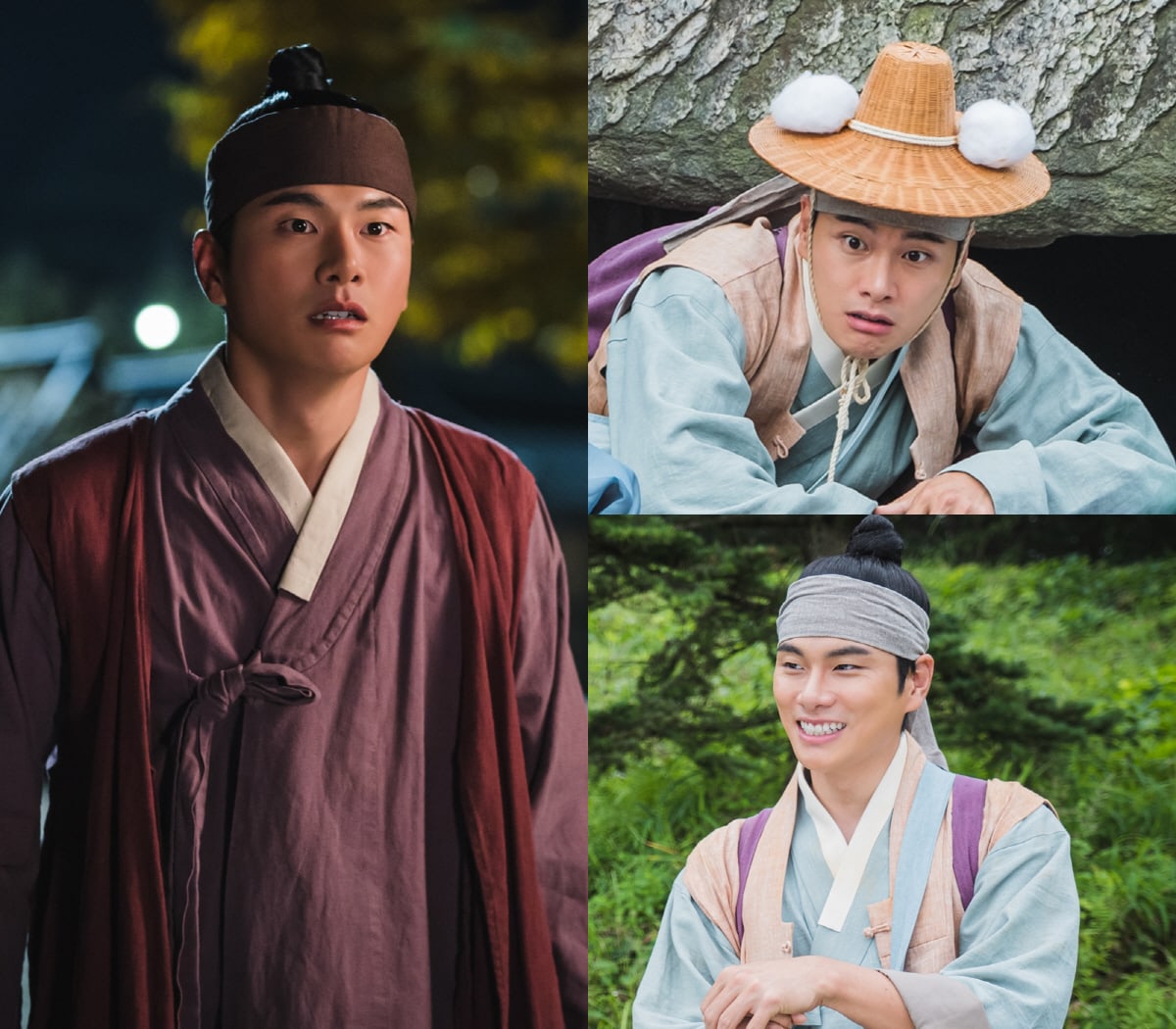 In the meantime, watch Lee Yi Kyung in “Welcome to Waikiki 2” below: