KBS 2TV’s Wednesday-Thursday drama “Do Do Sol Sol La La Sol” has released new stills ahead of the upcoming episode!

After being thrown into the unfamiliar environment of the countryside, Goo La La found a new beginning through La La Land. In the new stills, she smiles warmly at her favorite pupil Shin Jae Min (Song Min Jae) as they celebrate his performance at a competition. Other students from the academy as well as other villagers come to celebrate the occasion, creating a friendly atmosphere. Interestingly, Shin Jae Min’s arm is bound in a cast, leading viewers to wonder what could have happened to the piano prodigy.

In contrast to the liveliness of the prior celebration, the final still shows Sun Woo Joon clutching his cell phone with a tense expression as if he has just sensed something amiss. Adding to the revelation that Sun Woo Joon had concealed his real age, the suspicious person who tracked him down, and the stalker who had lurked around Goo La La, it appears that the couple will have yet another obstacle to face in their starry-eyed romance. 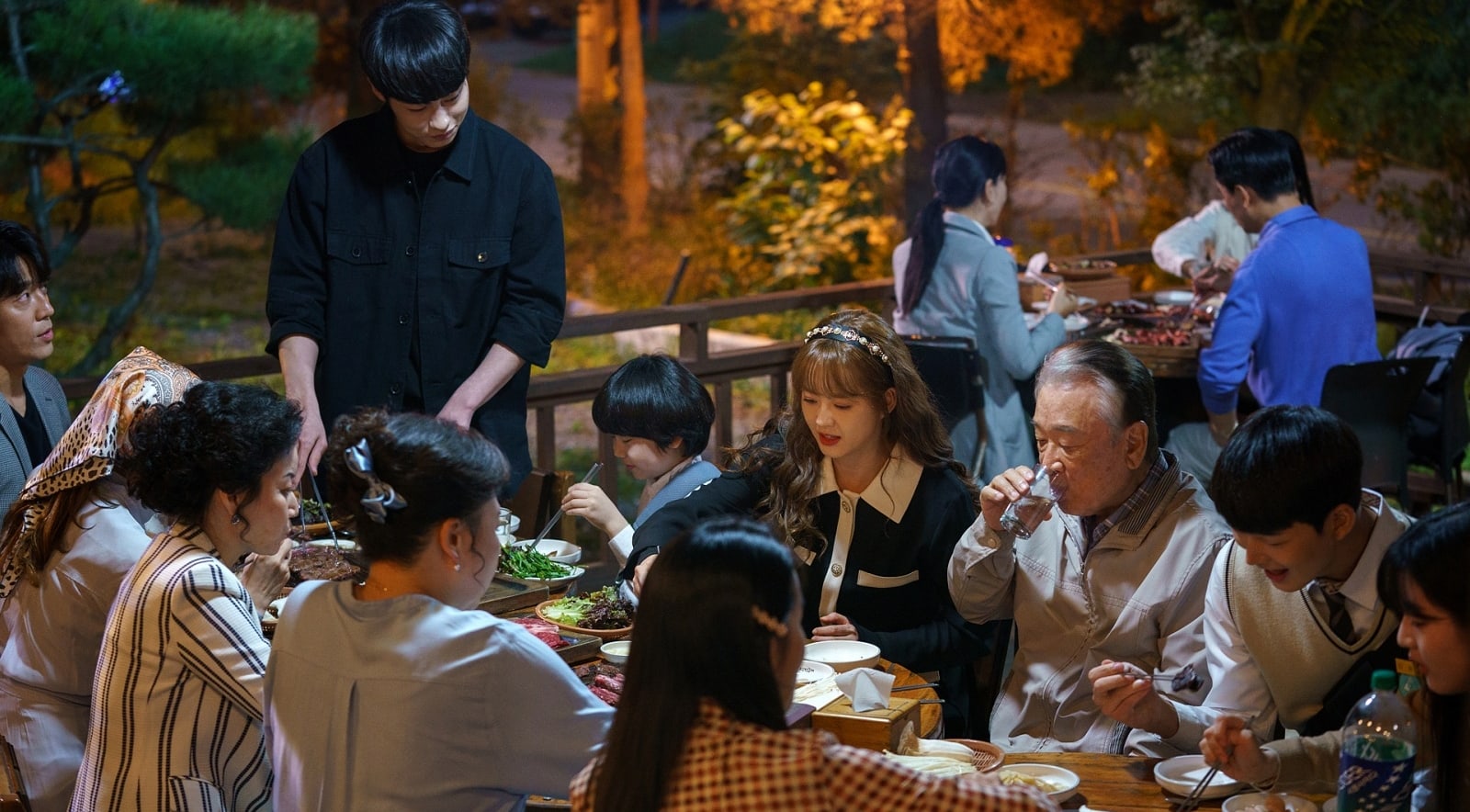 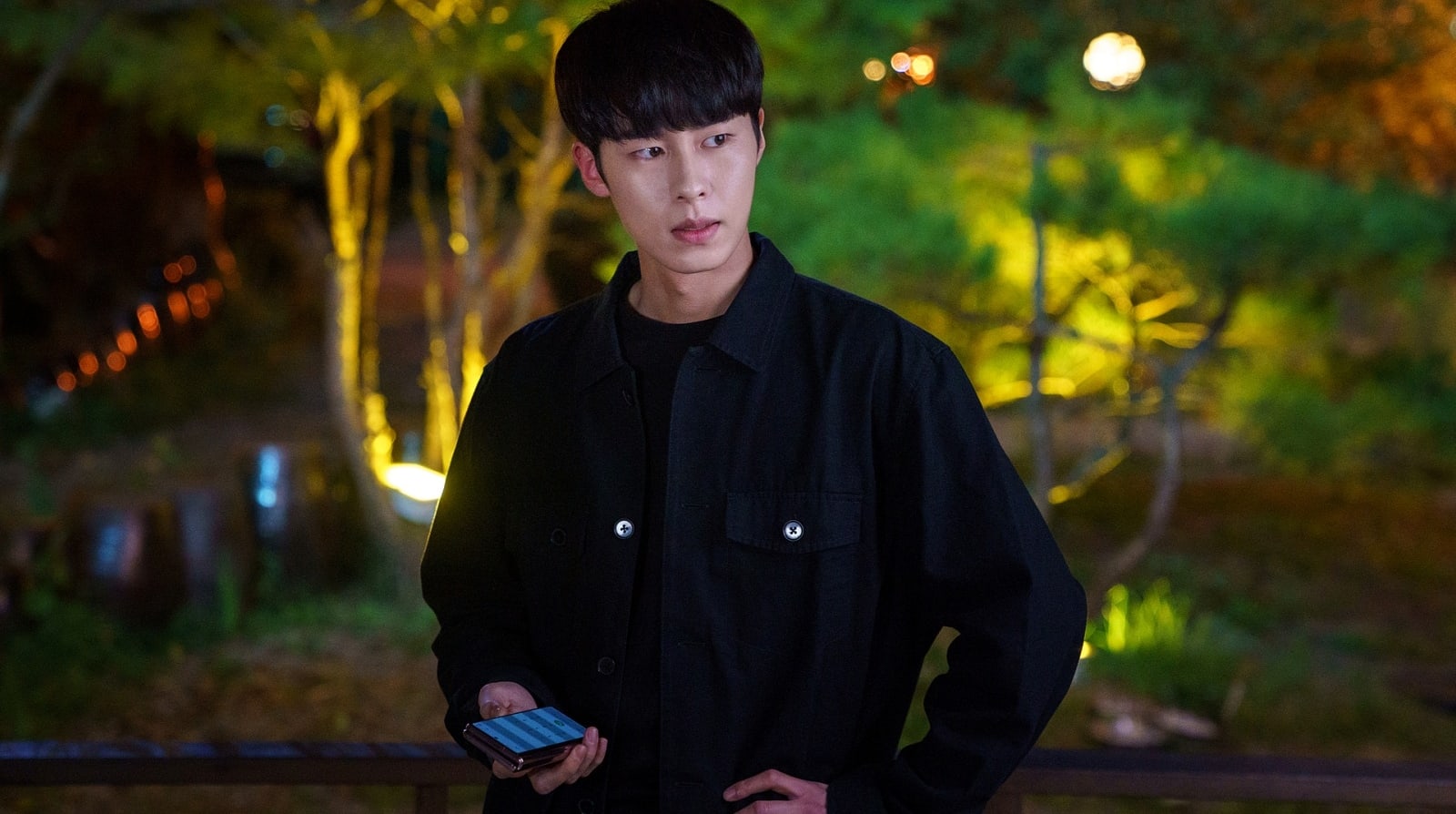 The drama’s production team commented, “The events that occur on the day of the piano competition will cause the couple to go through numerous changes. Keep an eye out for what kind of dilemma Goo La La and Sun Woo Joon will face and how they will overcome it.”