TV Chosun’s upcoming drama “The Goddess of Revenge” has revealed new posters of its starring cast!

“The Goddess of Revenge” is a new mystery drama starring Kim Sa Rang as Kang Hae Ra, a woman who unexpectedly comes across an opportunity to take part in a revenge plot. In the process, she finds herself facing off against some of society’s most powerful people.

On November 5, the upcoming drama released character posters that put the spotlight on its three leads. Kim Sa Rang’s poster shows the actress looking pensive but determined as Kang Hae Ra, who was once one of Korea’s hottest influencers—but has since fallen from grace due to a false scandal.

Her poster’s caption reads, “My desire to succeed and also my revenge: there is only one reason for both…” 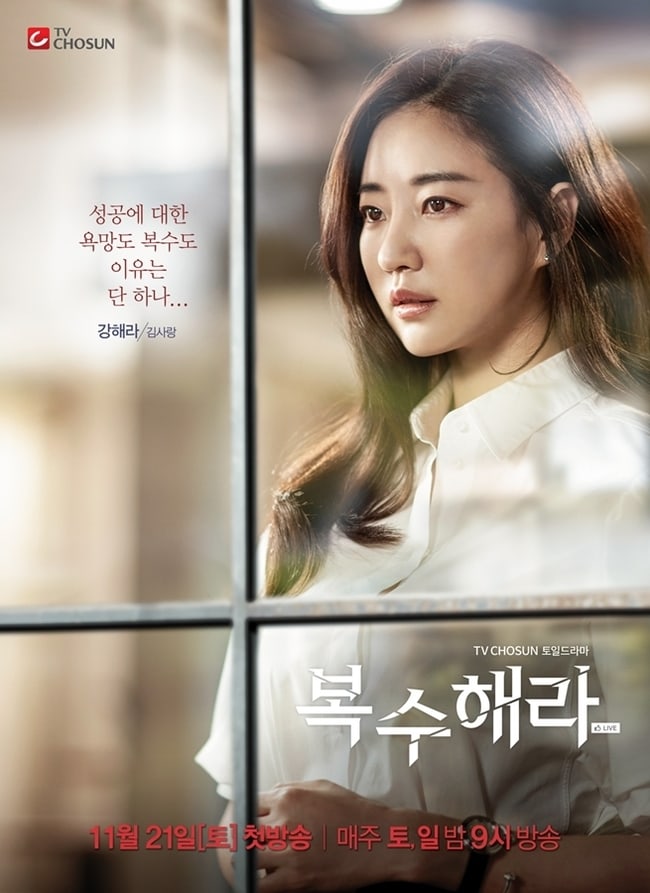 Meanwhile, Yoon Hyun Min stares straight into the camera as the cold-hearted Cha Min Joon, a lawyer who is notorious for his brilliance and lack of sympathy. His poster hints at his fiery resolve to take revenge no matter what, with the caption warning his enemies, “That is the weight of the cross you have to bear in return for your actions.” 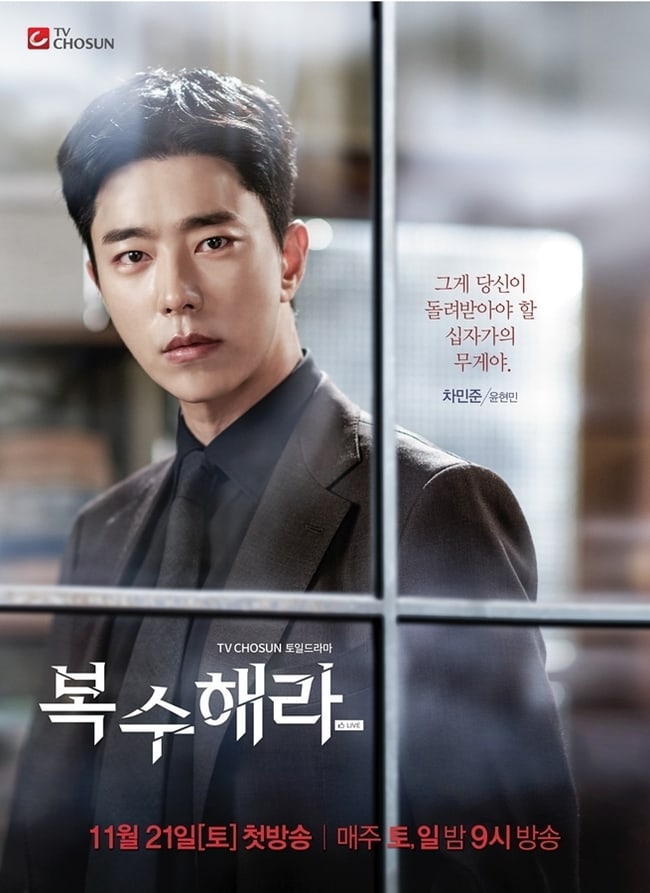 Finally, Yoo Sun exudes an air of confidence as ambitious chaebol heiress Kim Tae On, the sole heir to FB Group. The ruthless Kim Tae On stares the camera down as her poster’s caption reads, “I’m simply defending what is mine.” 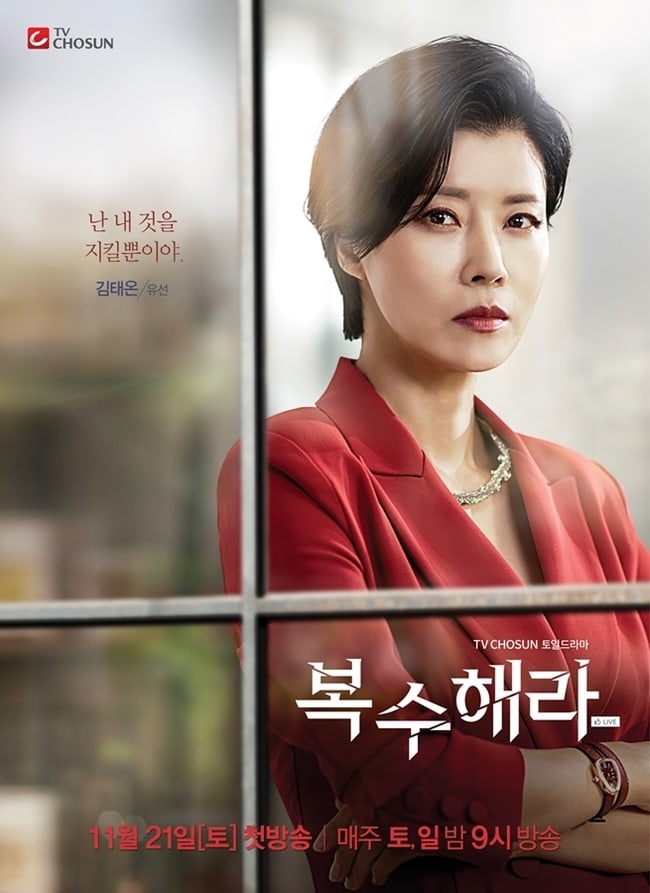 The producers of “The Goddess of Revenge” commented, “We tried to capture the personalities and the hidden stories of the three characters in their posters through their facial expressions, clothing, and captions.”

They added, “Please look forward to the refreshing revenge that the actors will portray through their powerful and unrivaled performances in ‘The Goddess of Revenge,’ which will light up all of viewers’ senses.”

“The Goddess of Revenge” premieres on November 21 at 9 p.m. KST and will be available with English subtitles on Viki.

In the meantime, check out a teaser for the upcoming drama below!

Yoon Hyun Min
Kim Sa Rang
Yoo Sun
The Goddess of Revenge
How does this article make you feel?