On November 5, Lee Je Hoon appeared as a guest on KBS Cool FM’s “Kang Han Na’s Volume Up” to chat about his new film “Collectors”!

The movie, which hit theatres on November 4, is a heist film about a team of experts who dig up relics hidden beneath the ground. Lee Je Hoon stars as Kang Dong Goo, a genius tomb robber. He explained that the movie itself is just as fun as it was to film, sharing, “I too had so much fun watching the movie. By the end, I wanted to see more. I wished that the movie would go on longer. Its ending suggests a sequel so if it receives a lot of love, I think it’d be possible to make a second story.” 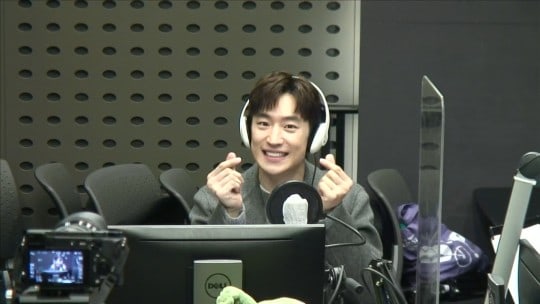 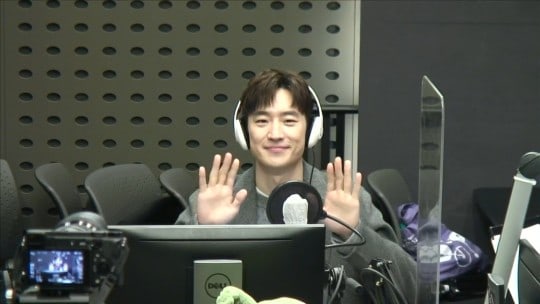 Lee Je Hoon also shared praise for his “Collectors” co-stars Shin Hye Sun, Jo Woo Jin, and Im Won Hee, saying, “They’re all actors who are incredible at acting. I wondered when we would be able to act altogether, so it was amazing that we really did get to work together. I thought, ‘Will we match well?’ but it was good.”

He continued, “Since we had so much fun together, I wanted to show that to viewers as well. I was surprised on set because everyone was so funny. Particularly when the three guys were having fun, Shin Hye Sun would look really aloof [on camera], but once they yelled ‘cut,’ she’d laugh brightly.”

Lee Je Hoon talked about a scene where he had to eat dirt, as his character is able to locate treasure by tasting dirt. He explained that his plan was to put real dirt in his mouth then spit it out as soon as they called “cut,” but the staff scraped the outside of a chocolate ice cream bar to give him instead. Lee Je Hoon expressed his gratitude as he commented, “I was able to act very sweetly.” 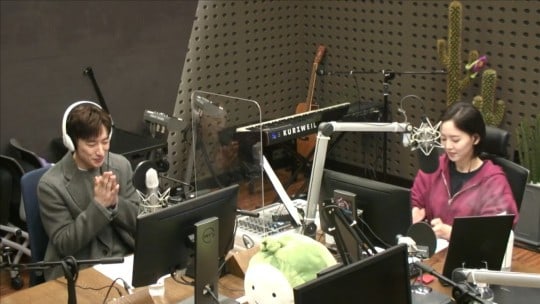 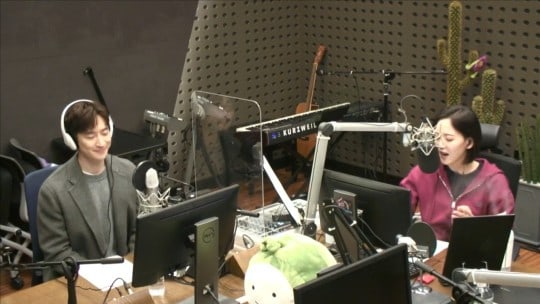 Lee Je Hoon started off his career in numerous shorts and indie films before his breakthrough year in 2011. As he’s been acting for so long, Lee Je Hoon was asked what kind of actor he dreamt of being. He answered, “I enjoy the media of film. I felt that the actors playing around in films looked so natural. I think it all began with the vague thought that it’d be nice if I lived inside there as well.”

After, he was asked how similar his life as an actor is to the way he initially imagined it to be. Lee Je Hoon responded, “In the past while I worked on independent films, I worked really hard thinking that my life would only be full of happiness if I appeared as the main character in a drama or movie. However, once I actually starred as the main character in a project, there was this intense weight and responsibility.”

“It’s obvious that I should act well,” he continued, “I realized that I was a person who had a big influence [on others] while living my own life so I needed to be careful. But I thought that rather than shrink back, I needed to work hard on my projects as an actor.”

Regarding how he overcomes slumps in acting, Lee Je Hoon shared, “If a moment came when my acting just wasn’t working out, there have been many times where I didn’t know what to do and got extremely upset and frustrated at myself. These days, even if those moments come, I think that time keeps moving and does not stop. Then I give myself courage by saying, ‘Even if I don’t do well, how badly could I do?’ I think the best solution is to give myself positive energy to continue my acting and think to myself, ‘You can do it. Try it. So what?'”

The actor also professed his love for music producer Code Kunst, whose album he waited a month for. Lee Je Hoon shared, “I recently met him on set for a photo shoot. I brought my CD from home and got his autograph. I’m a successful fan.”

Watch Lee Je Hoon in “Tomorrow With You” below!

Lee Je Hoon
Kang Han Na's Volume Up
How does this article make you feel?