On November 5, Kim Hye Soo sat down for an interview to talk about her latest film “The Day I Died: Unclosed Case.”

In the interview, the actress talked about her mother’s debt scandal as well as a time in her life when she considered retiring. 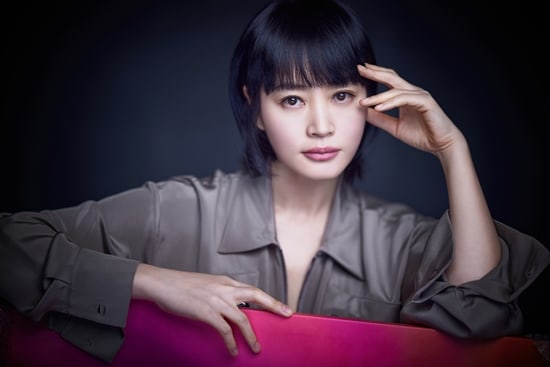 In 2019, Kim Hye Soo’s representatives issued a statement about her mother owing 1.3 billion won (about $1.1 million at the time) to various people. In the statement, Kim Hye Soo stated that although she had tried to resolve her mother’s financial issues for years, the two ended up cutting off all ties in 2012 when Kim Hye Soo learned that her mother had incurred a debt so large that even all her wealth at the time could not cover it.

In her new film, Kim Hye Soo’s character is also undergoing similar traumas from the past. The actress said, “My state of mind might have been similar to Hyun Soo’s, but the circumstances were different. In fact, it’s the opposite. The news reports came out last year, but I first learned about the scale of my mother’s debt in 2012. I was so shocked that I could barely work. It was the first time I’d experienced something at that level. In the film, Kim Sun Young’s character asks how she could possibly forget the lawyer’s promise. My character responds, ‘I thought everything was fine. I really didn’t know.’ That was the exact same thing I said to my friends in 2012. My sister asked if I really didn’t know, and I said that I really didn’t. I got goosebumps when I saw the scene in the film.”

She continued, “When I learned about what my mother had done, I couldn’t work. I didn’t even want to work anymore. I thought that it was because I had started working as an actor that this problem had come up in the first place. My mind was split between ‘I didn’t do anything wrong’ and ‘Not knowing is also a crime.’ I told everyone I knew, ‘I’m not going to work, I can’t work, and I’m going to try and fix what I can.’ Even though I didn’t want to work anymore, I thought that I shouldn’t give up on all the time that I’d spent until now as an actor. As time passed, I was grateful. The drama I did then was ‘The Queen of Office.’ Like my character in the film, I was able to lose myself in my work. Like her, I had friends and people who helped me.” 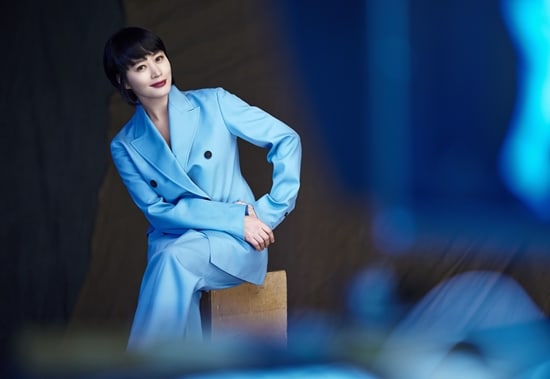 Kim Hye Soo shared that she had thought of retiring in 2017. She said, “I was on a trip with some friends in the winter. I was watching TV late at night and the movie ‘Secret Sunshine’ was on. It had been made about 10 years ago. I saw it when it came out and I saw it again 10 years later, and I suddenly thought, the actors in that film are so amazing. If anyone should be actors, it should be them. At the same time, I thought to myself, ‘You’ve worked hard.'”

She continued, “I had gone through a hard time before then. In the past, I would think, ‘Why am I always 20 percent short of where I want to be?’, but I’d started to think, ‘How can I do more than this?’ I wanted to settle everything simply, without mental anguish. I wanted to text director Lee Chang Dong, actress Jeon Do Yeon, actor Song Kang Ho, but it was 3 a.m., so I couldn’t. I thought simply to myself that they were brilliant actors that could bring tears to my eyes, and so this was as far as I could go.” (Lee Chang Dong directed “Secret Sunshine” and Jeon Do Yeon and Song Kang Ho starred in the film.)

She added, “If you keep refusing all the projects that come in, isn’t that retirement? But a few months later, I was looking over the script for ‘Default’ and my blood started boiling because I wanted to do it so badly. The emotions I felt when I saw ‘Secret Sunshine’ were new for me, and it felt so natural to wrap it up like that, but it was so ridiculous that in a few months I would think, ‘Let’s just do one more.’ So that’s how I got here now. Isn’t that funny?” 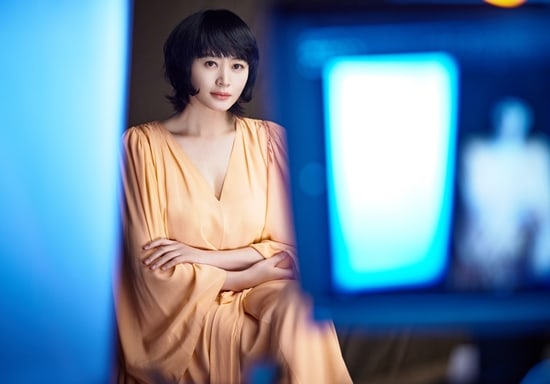 “The Day I Died: Unclosed Case” is about a detective assigned to the case of a missing girl who supposedly died by suicide on a cliff during a stormy night. It premieres in South Korea on November 12.

Kim Hye Soo
How does this article make you feel?