“Awaken” is a new murder mystery drama that will follow the connections between mysterious events unfolding in the present and the secrets behind an enigmatic incident that took place in a village 28 years ago. Namgoong Min will star as Do Jung Woo, the eccentric but brilliant team leader of a special task force at the National Police Agency.

Lee Chung Ah will star in the drama as FBI agent Jamie, who was adopted by parents in the United States as a young child. After returning to Korea to solve a serial killer case, she finds herself unexpectedly uncovering secrets connected to her lost memories of her childhood from 28 years ago.

In newly released stills from the upcoming drama, Lee Chung Ah exudes confidence and poise as her character Jamie, whose steely gaze and composure reveal her inner strength. 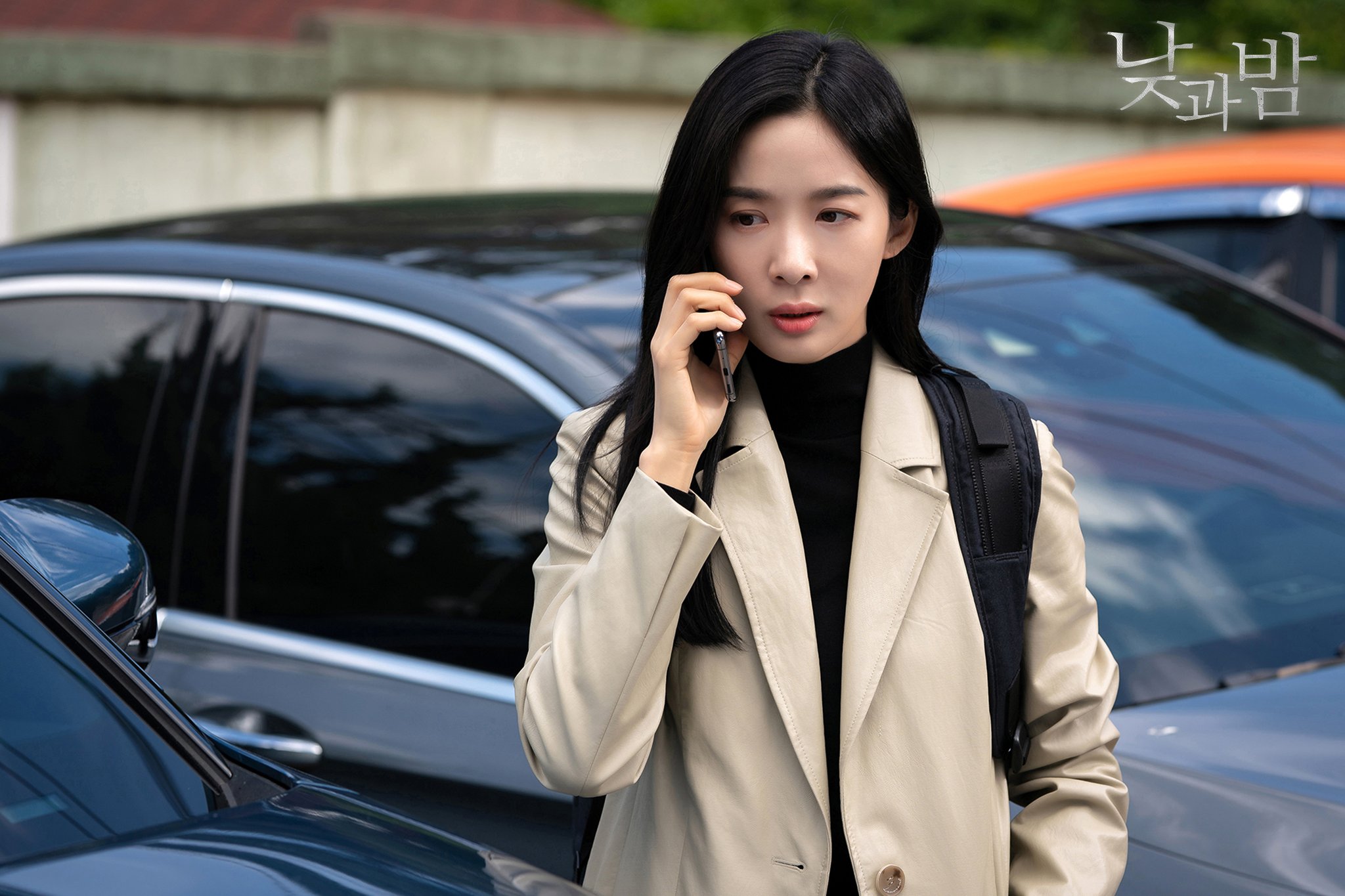 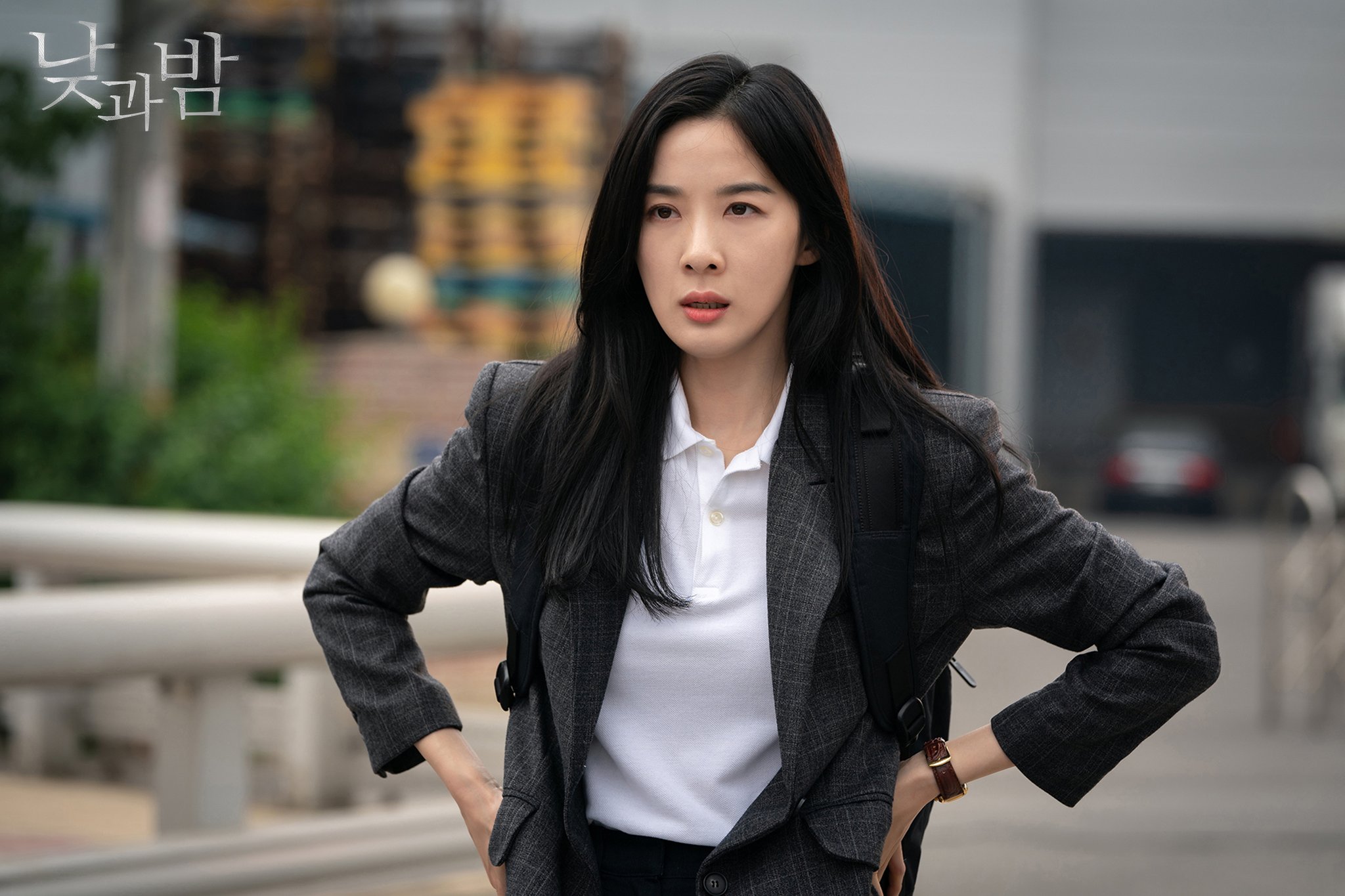 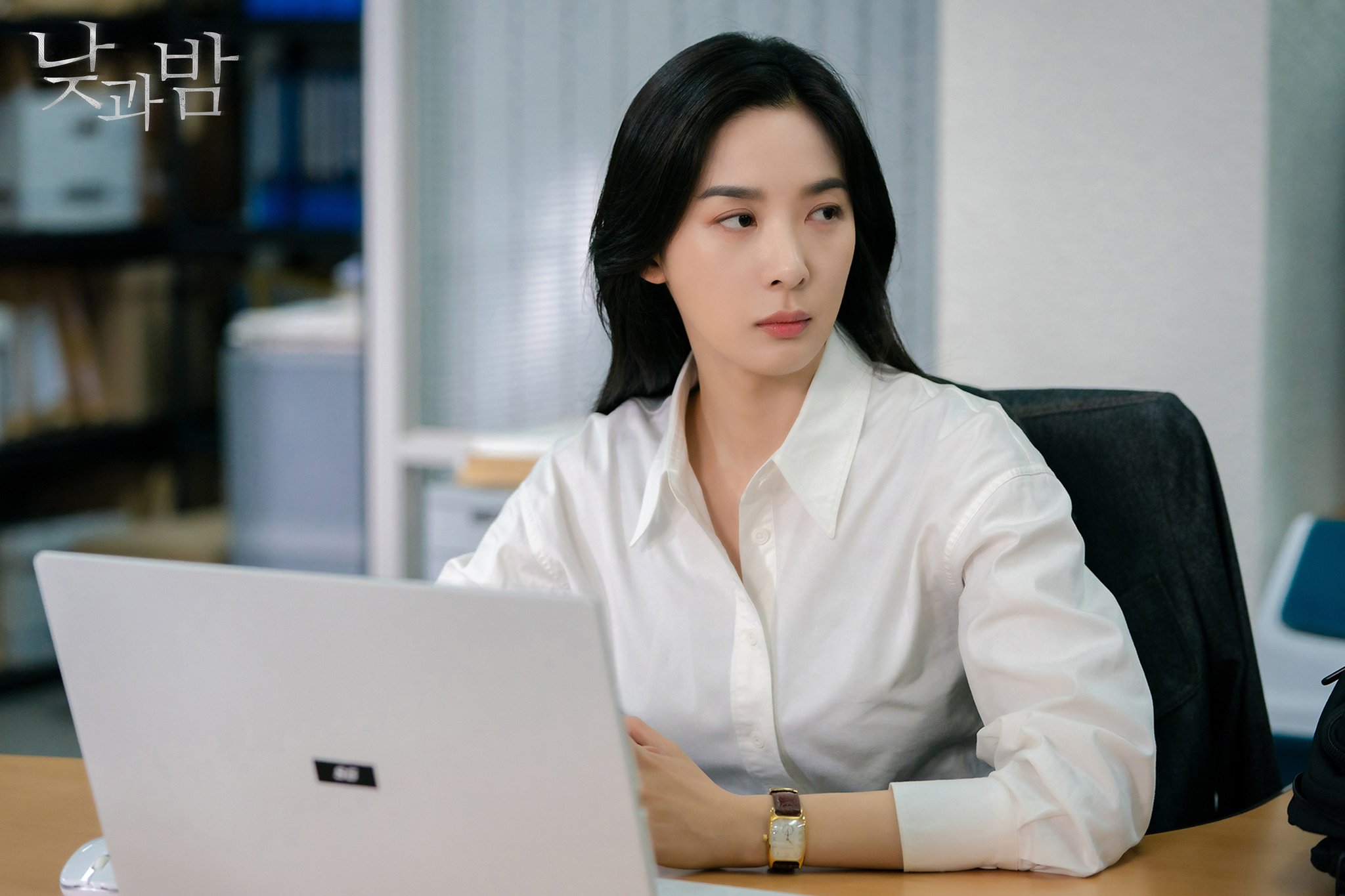 The producers of “Awaken” commented, “In the drama, after returning to Korea and beginning to become entangled with Namgoong Min, Lee Chung Ah will come face-to-face with her own forgotten secrets from the past.”

They added, “Lee Chung Ah is currently working passionately to transform into Jamie, and as her character was adopted abroad, she is especially working hard so that she can converse naturally in English. Please look forward to seeing Lee Chung Ah’s explosive charms as the intelligent Jamie.”

In the meantime, watch Lee Chung Ah in her previous drama “VIP” below!

Lee Chung Ah
Awaken
How does this article make you feel?