KakaoTV’s upcoming original drama “Lovestruck in the City” has shared photos from its first script reading with the cast!

“Lovestruck in the City” is a short-form romance drama that follows the realistic dating lives of young adults fighting to survive in the hectic city. Directed by Park Shin Woo (“It’s Okay to Not Be Okay,” “Don’t Dare to Dream (Jealousy Incarnate)”) and written by Jung Hyun Jung (“I Need Romance,” “Romance is a Bonus Book”), it is being produced with multiple seasons in mind. 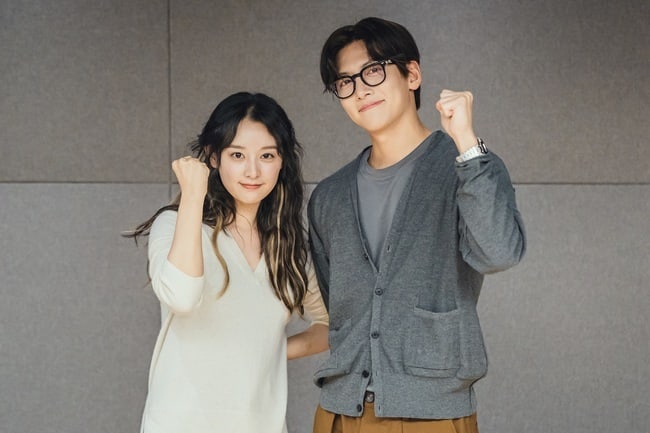 The first season is titled “My Lovable Camera Thief.” Ji Chang Wook plays Park Jae Won, an honest and passionate architect with romantic ideals. A year ago, a woman that he calls the “camera thief” stole his heart one summer night before disappearing, and he has not been able to forget her. 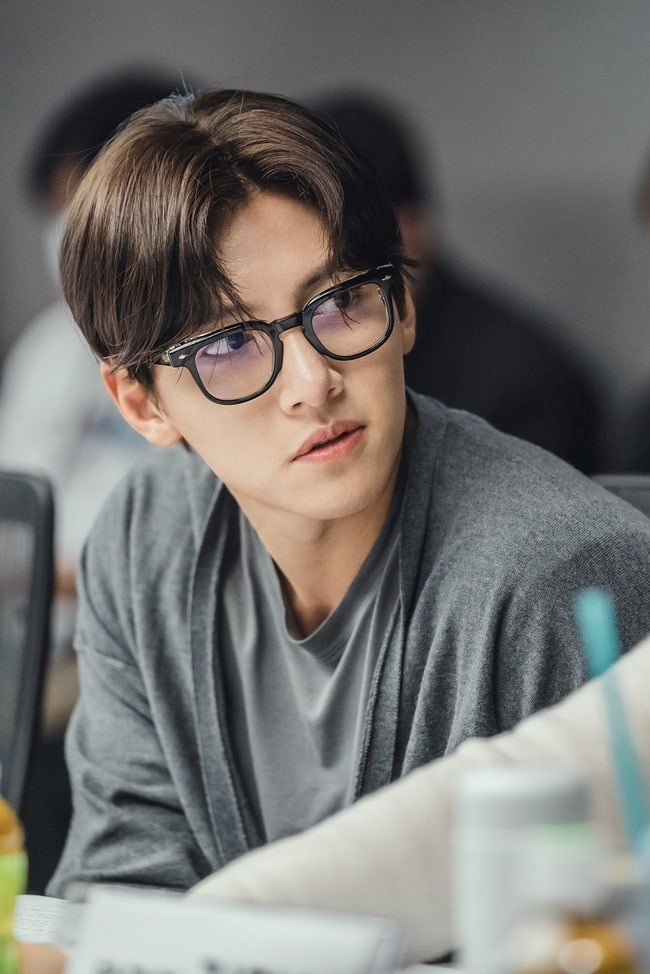 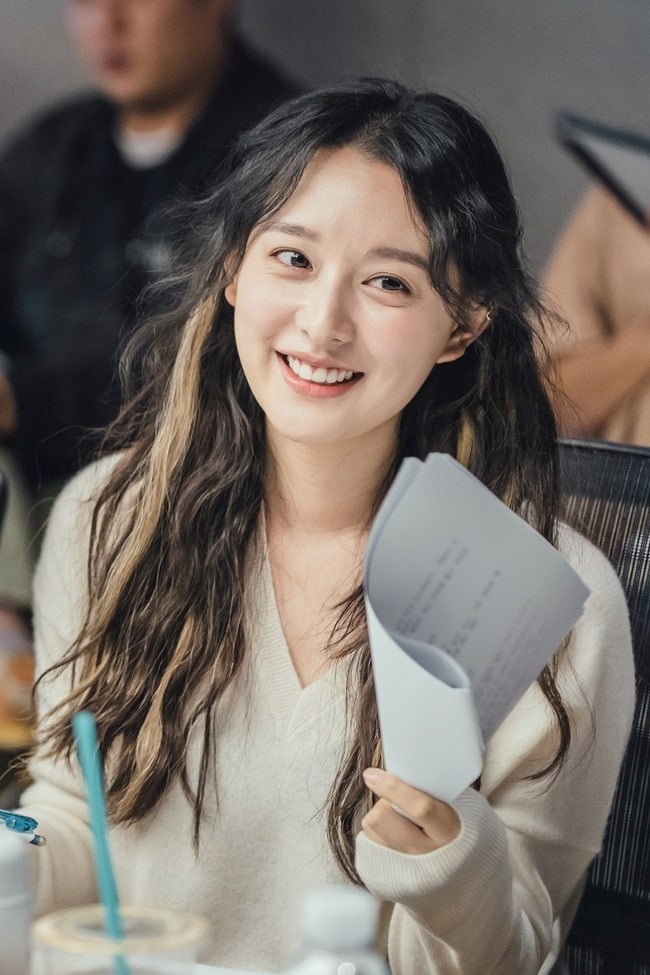 Kim Ji Won plays Lee Eun Oh, a lovable freelance marketer who isn’t afraid to speak her mind. Although she lives an ordinary life as Lee Eun Oh, she has a secret alter ego called Yoon Sun Ah, a free spirit with a slightly crazy side. She impulsively adopts this false identity in an unfamiliar place, but ends up falling in love with Park Jae Won. 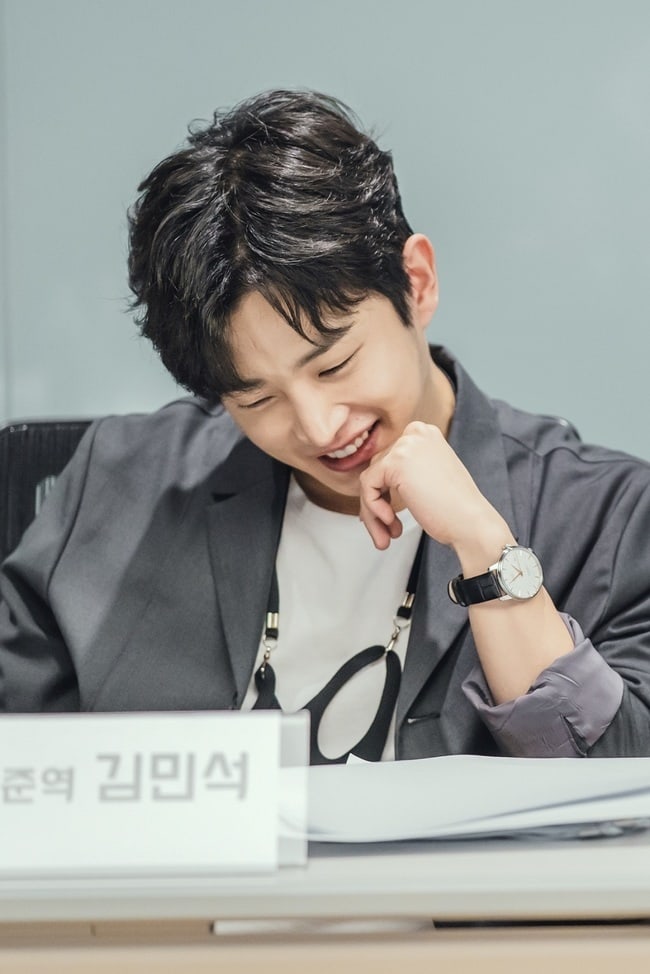 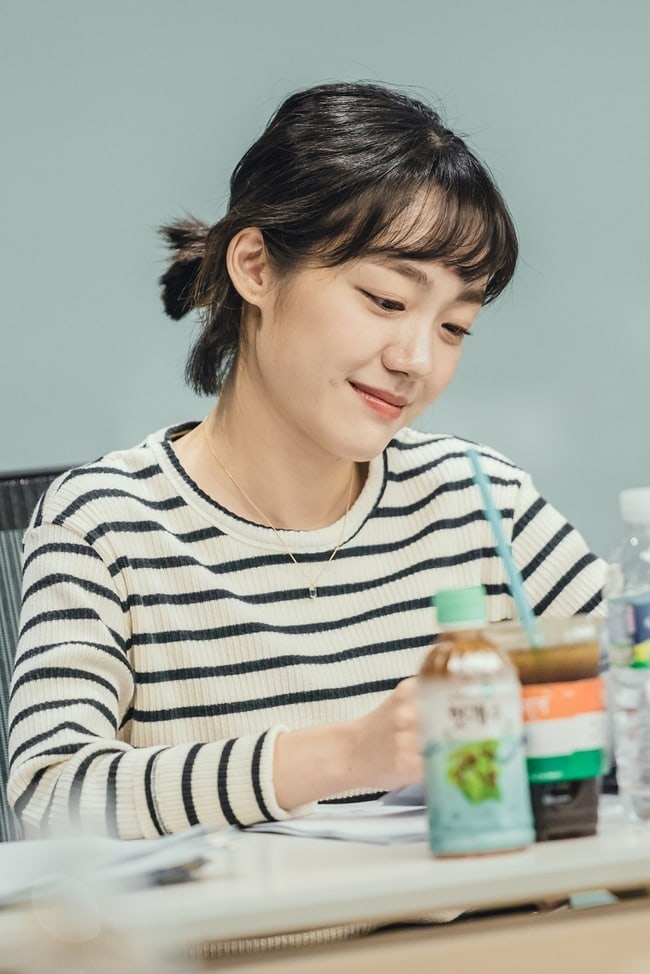 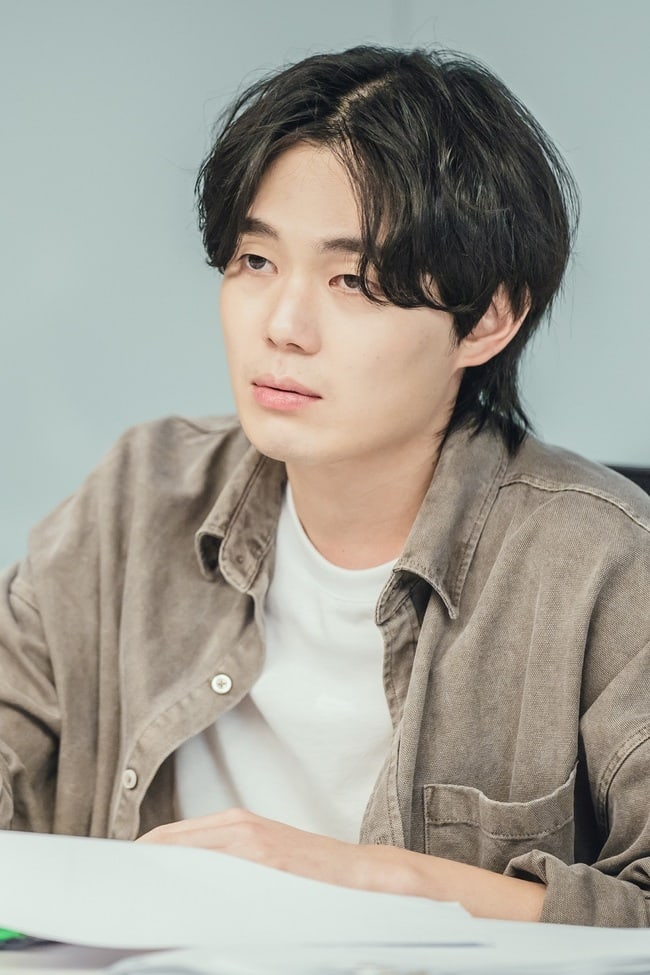 Kim Min Seok plays Choi Kyung Joon, who seems cynical to the rest of the world but is a romantic when it comes to his girlfriend. He has been in a relationship with Seo Rin Yi for a long time. So Ju Yeon plays Seo Rin Yi, a klutzy girl who is lovable despite her quirks. Ryu Kyung Soo rounds out the cast as Kang Geon, a man who chooses the bachelor life.

“Lovestruck in the City” will air on KakaoTV in December.

Check out Kim Ji Won in “Fight for My Way” below!