Han Ji Min and Nam Joo Hyuk’s upcoming film has given new glimpses ahead of its release!

On November 6, “Josée” released its first set of posters and a photo. “Josée” is a remake of the 2004 Japanese film “Josee, the Tiger and the Fish,” which received much love in Korea. In the 2004 version, Josée used to come out into the world once in a while in a stroller pushed by her grandmother. Things start to change when she meets and falls in love with Tsuneo, a college student.

The Korean version directed by Kim Jong Kwan will follow Josée (Han Ji Min) and Young Suk (Nam Joo Hyuk) as their paths cross and they start the most beautiful chapter of their lives.

One poster highlights the sentimental chemistry that exists between Josée and Young Suk. Josée has been off in a world of her own until Young Suk’s appearance. Now, alone with each other in a room filled with sunshine, the two seem to have found their place in a world of their own. 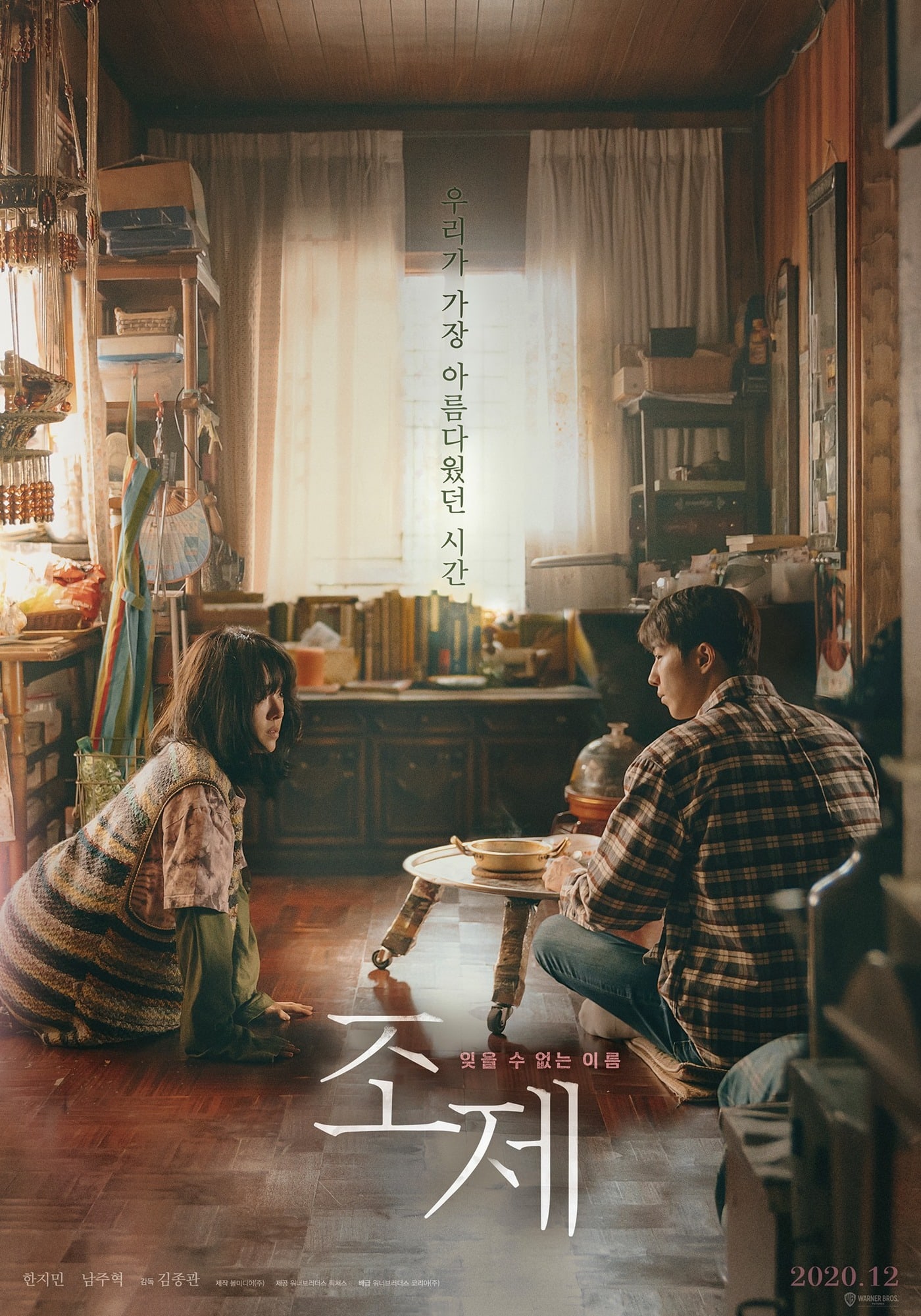 In the second poster, the two spend an intimate time in a bookstore surrounded by stacks of books. Along with the words on the poster that say, “Our most beautiful moment,” one can assume that the image captures a special moment that will never come again. 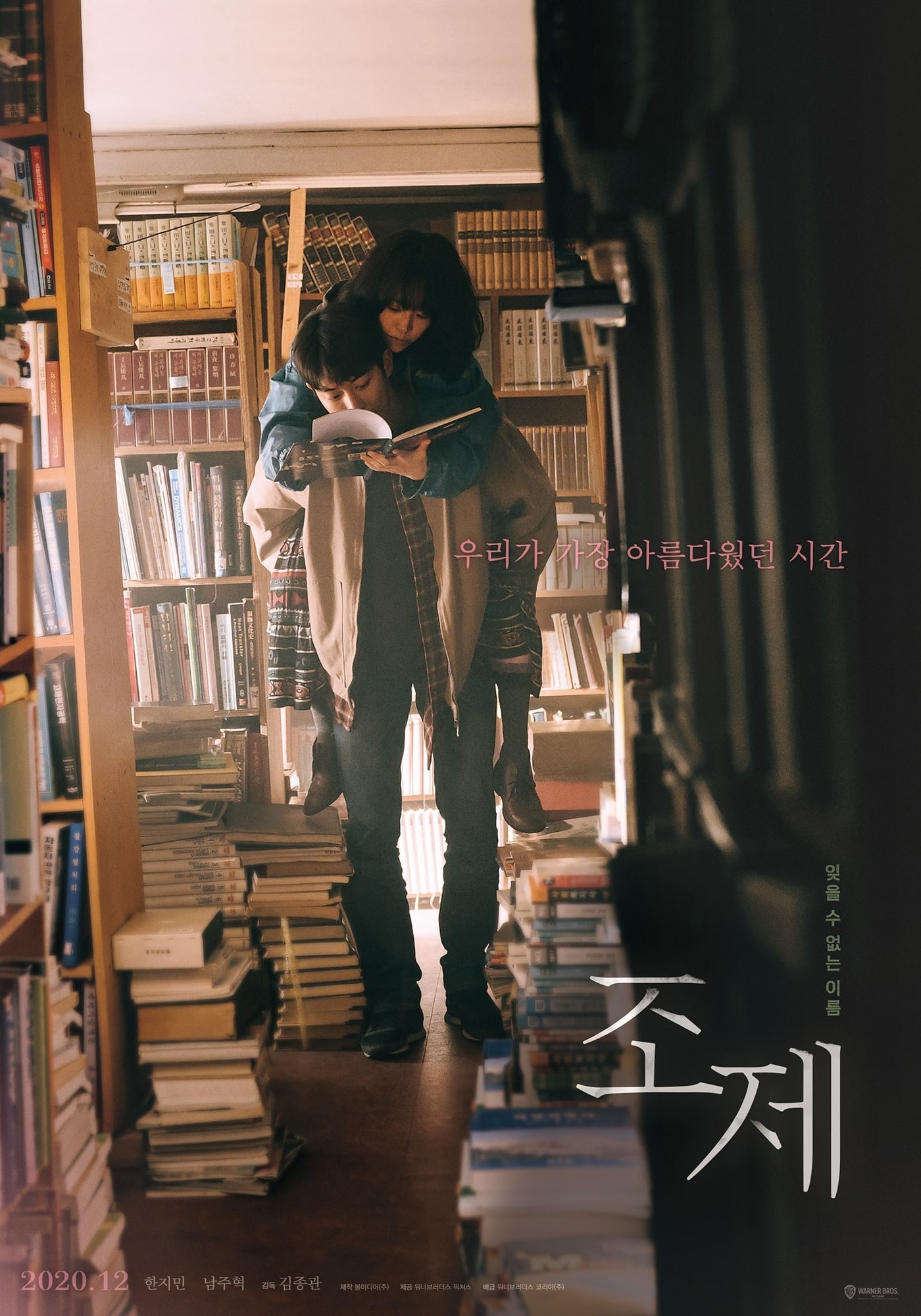 A released photo shows the two looking deep into each other’s eyes. It previews how Josée experiences excitement and anxiety about falling in love for the first time while Young Suk stays true to his feelings for her. 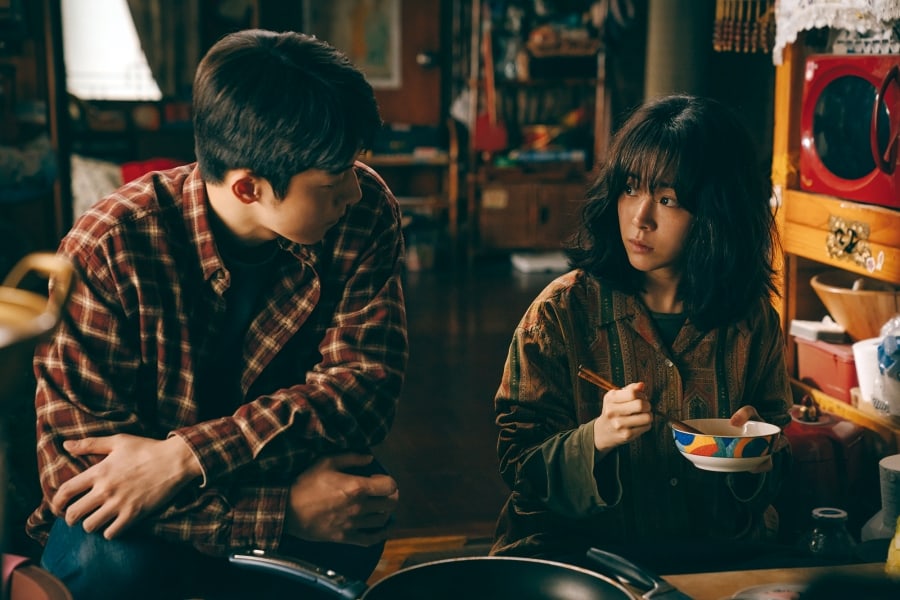 The two have already proven their onscreen chemistry in “Radiant” back in 2019. The anticipation rises for their reunion as the “Josée” premiere in December approaches.