VICTON’s Byungchan teamed up with 1st Look magazine for a winter-themed photo shoot!

Byungchan has his acting debut coming up with the JTBC drama “Live On,” and he said in an interview with the magazine, “I’m looking forward to it and I’m excited. As soon as I read the script, I felt that the character and I were similar in many ways. It was like putting on clothes that were just the right fit.” He added, “I think I have read the script at least 10 times a day to really get into character.” 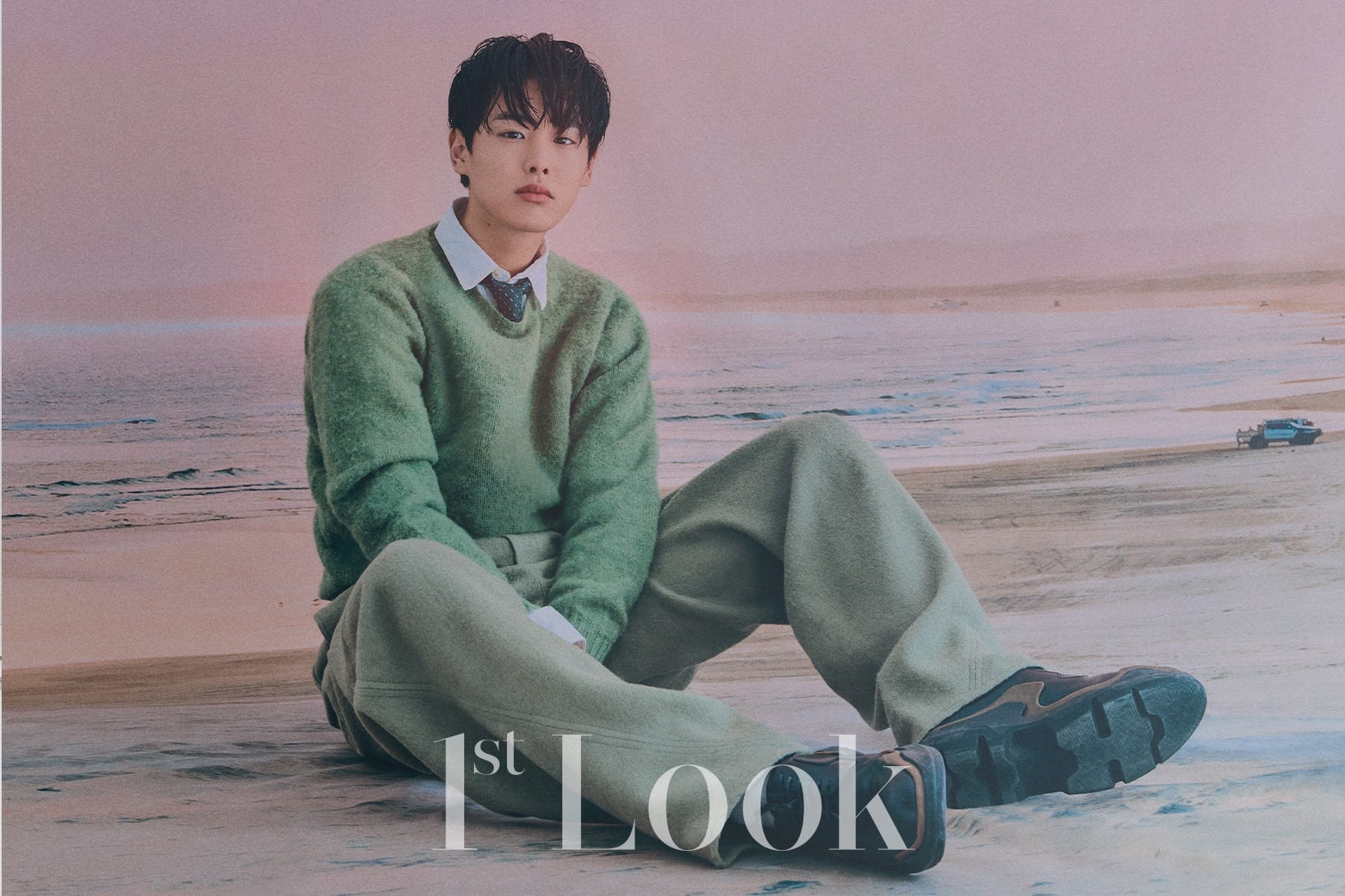 When asked to name one thing that has brought him joy recently, he named VICTON’s fans ALICE. He explained, “They always give me good energy so thinking of them makes me happy.” As for VICTON’s upcoming fan meeting on November 8, he said, “We will be showcasing never-before-seen sides of us, so please look forward to it.” 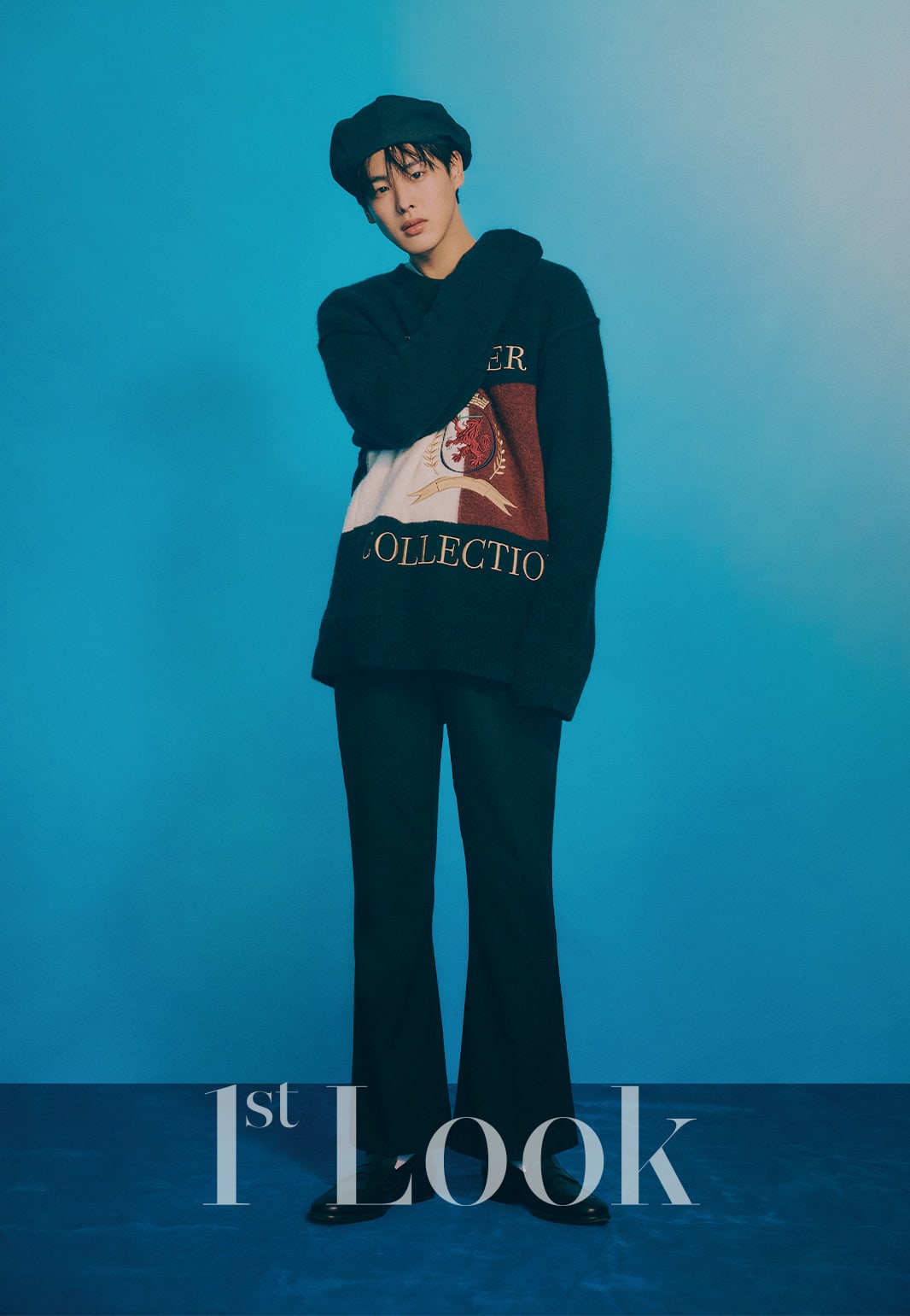 Byungchan has spent a busy 2020 with group activities and filming his first drama. VICTON most recently released their second single “Mayday” back in June and has announced a December comeback. To wrap up his interview, he commented, “I hope I can look back on myself and be proud.” 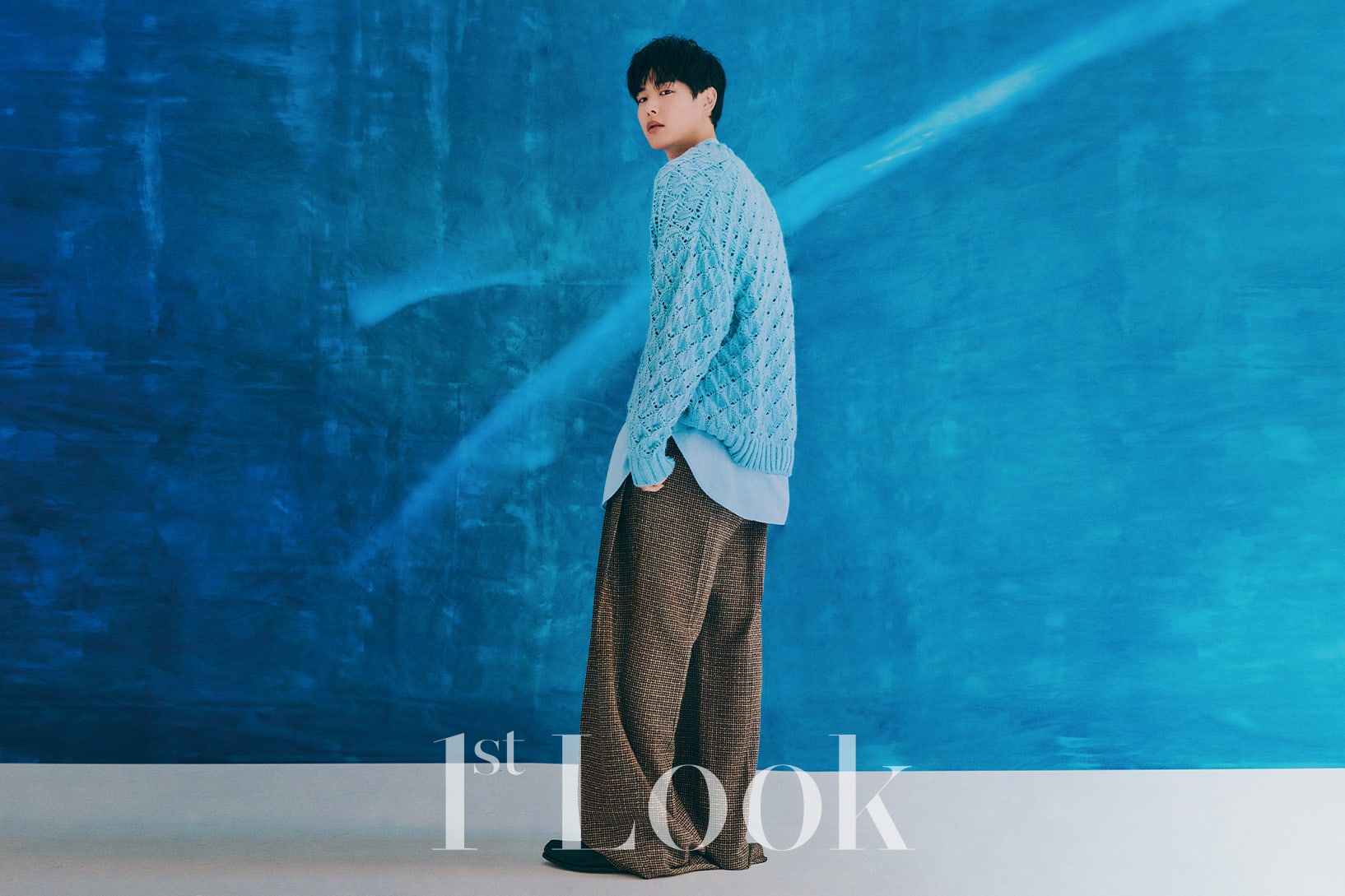 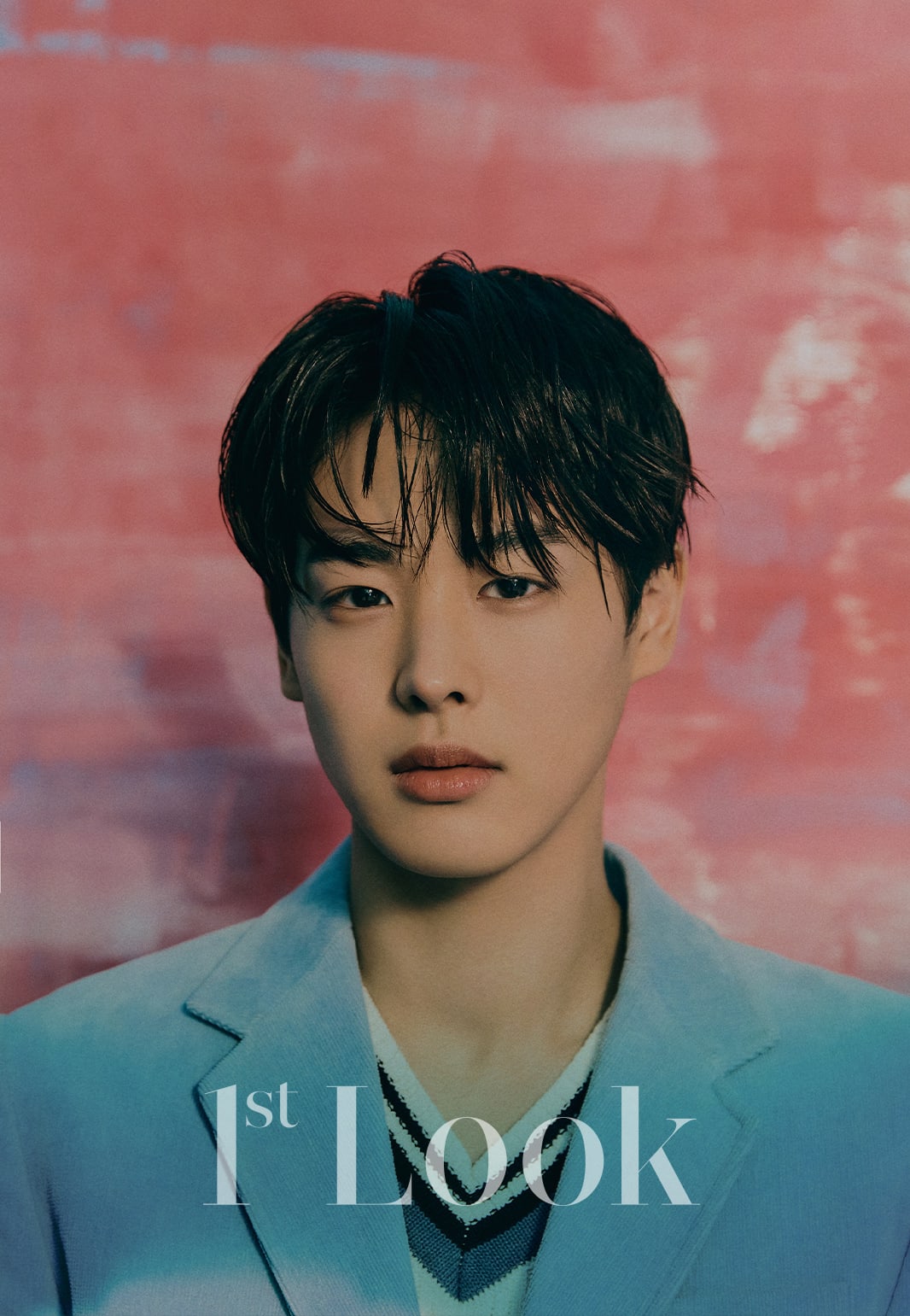 Check out a “Live On” teaser below!

VICTON
1st Look
Byungchan
How does this article make you feel?