TREASURE Talks About Hopes For “MMM” Comeback, Which Members Best Suit Their New Concept, And More

Less than three months after their highly-anticipated debut, TREASURE has already returned with their third single album!

As they prepared for their comeback with “THE FIRST STEP : CHAPTER THREE” and its title track “MMM,” the YG Entertainment rookie boy group sat down for an interview to chat about their new release.

Mentioning that it has only been a month and a half since their last comeback, Park Jeong Woo remarked, “I’m happy that we were able to make a comeback as quickly as possible, because I think we’ll be able to show you many different sides of TREASURE. We’ll keep trying to show you many good things in the future as well!”

Leader Jihoon chimed in, “We ended up releasing three single albums in less than 100 days, and we worked especially hard on the album because we thought we would be able to show you our passion for music. We also worked hard to show you a high-quality dance performance.”

Yoshi added, “We’re returning with a new charm that’s different from ‘CHAPTER 1‘ and ‘CHAPTER 2.’ Through this new single album, we want to show you a powerful image that can give people a refreshing surprise.”

The TREASURE members described their new title track “MMM” as a powerful hip hop song that they think contrasts sharply with the vibe of their previous releases.

“To sum it up in one phrase, we wanted to deliver an ‘unexpected twist,'” said the idols. “We hope we’ll come off as a more powerful TREASURE than before. Just like how we suddenly switched from white outfits to black outfits in our first teaser video, we wanted to show an unexpected twist in TREASURE’s charm.

As for what sets TREASURE’s new song apart from YG’s many other hip hop tracks, leader Choi Hyun Suk remarked, “It’s the young vibe. We were excited and happy to be able to express our own unique style as TREASURE through a hip hop song, which is one of YG’s strengths.” 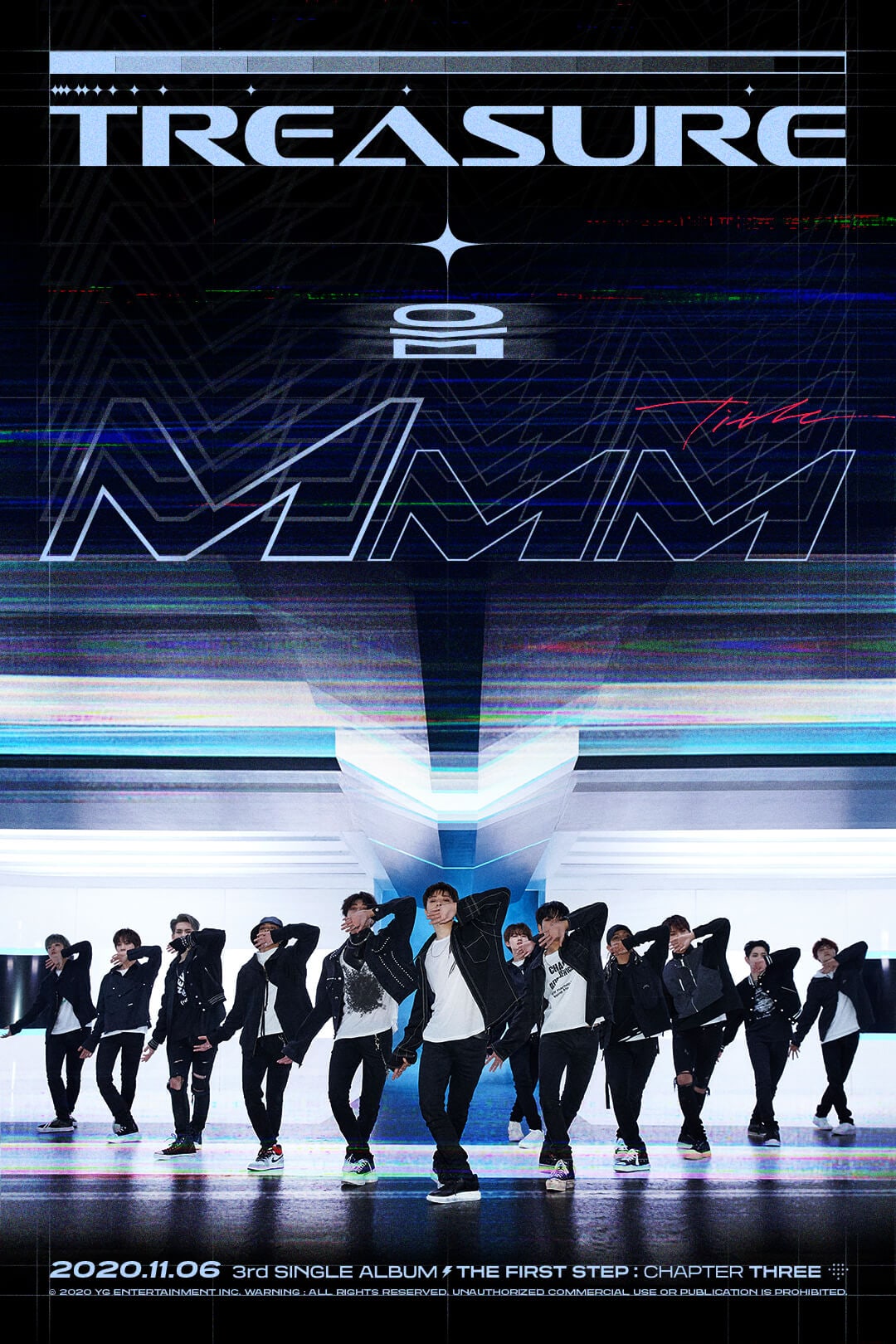 When asked to name the TREASURE member they thought best suited the new title track, Park Jeong Woo replied, “For me, it’s Haruto. I think his permed hairstyle for this comeback makes a strong impression.”

Bang Ye Dam chose Choi Hyun Suk, explaining, “Hyun Suk has a powerful rap from the very beginning of the song, and I felt like he was really in his element.” Yoon Jae Hyuk agreed, “Of course, Hyun Suk was great in ‘BOY‘ and ‘I LOVE YOU‘ as well, but I think this song is really his style, and he played an important role in it.”

Meanwhile, Choi Hyun Suk responded, “It’s Yoshi. He always does a great job, but I think this song really allows him to express himself 100 percent.”

Mashiho picked Jihoon, commenting, “Jihoon changed his hair color, and I think it goes really well with our outfits for this comeback.” Jihoon hilariously agreed, adding, “The reason I’m picking myself is because I’m confident about being able to pull off our choreography for ‘MMM.”

Doyoung remarked, “I think Asahi wearing a hat for this comeback really helped him stand out,” while So Jung Hwan shared, “Doyoung stands out to me the most because I think his red-toned hair color gives him a stronger look compared to ‘I LOVE YOU.'” Junkyu added, “Jeong Woo stands out as No. 1 in my mind, because I thought [while preparing for this comeback] that his gestures had really improved.”

Finally, Asahi said, “I think it’s the three rappers [Choi Hyun Suk, Haruto, and Yoshi]. Since [‘MMM’] is a hip hop song, I think it’s especially well-suited to them.”

The TREASURE members also spoke about their B-side “Orange,” commenting, “‘Orange’ is a song for which our member Asahi personally participated in writing the music and lyrics. It’s a warm ballad about not wanting to part ways with a girl under an orange-colored sunset and trying to hold onto their time together.” 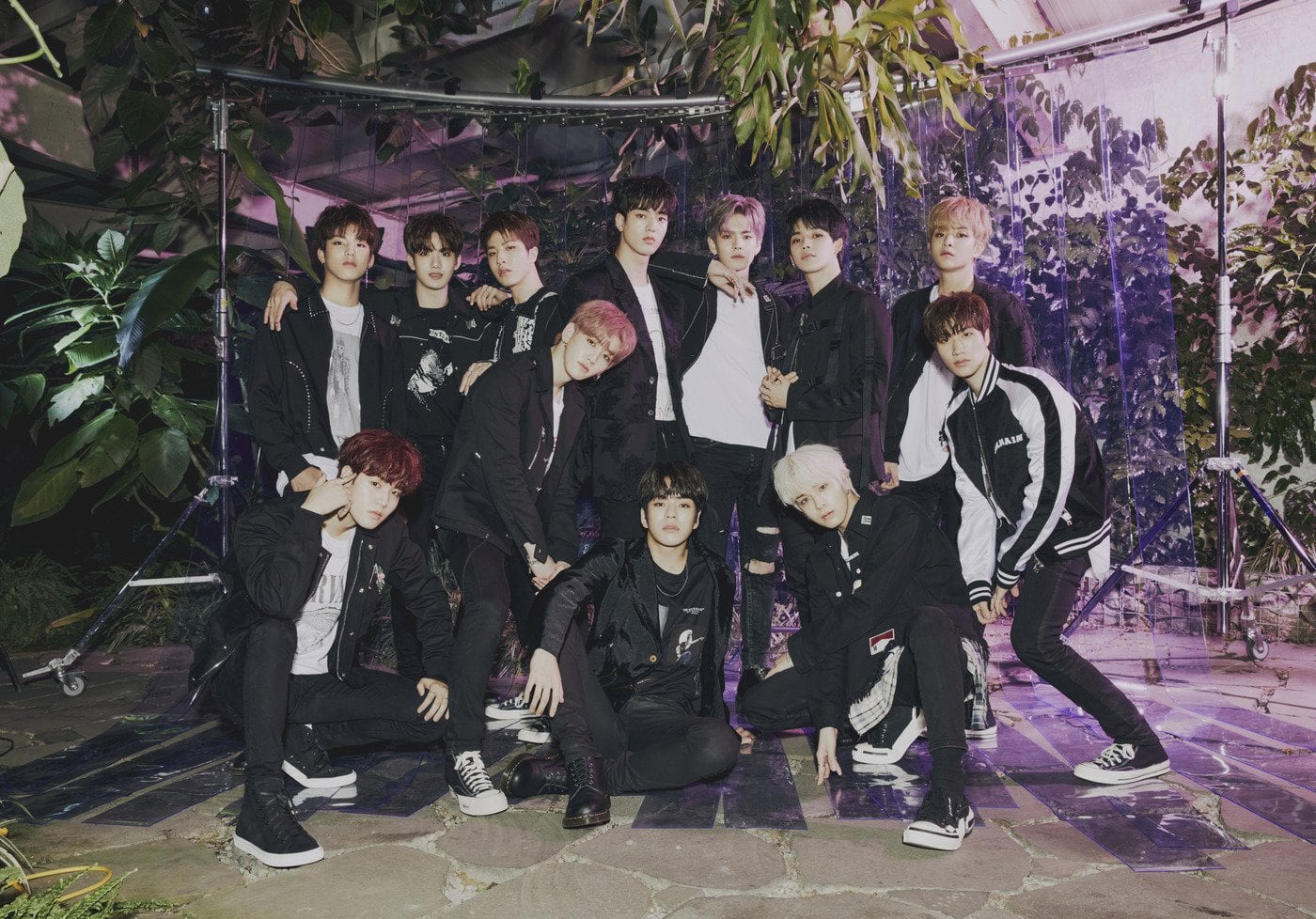 As the year draws to a close and awards show season approaches, TREASURE’s name is already being mentioned as a strong contender for this year’s Best New Artist awards.

Finally, TREASURE ended the interview by sending a message of love and gratitude to their fans.

Choi Hyun Suk remarked, “First, I want to take the opportunity to thank our fans, who waited for us even before our debut and have always been together with us. I’m really happy that through our ‘THE FIRST STEP’ series, we’re able to greet our fans often and show many different sides of TREASURE.”

He went on, “I’m grateful for every step of the process of preparing and releasing ‘THE FIRST STEP,’ and I also think that the TREASURE members’ teamwork has become stronger during this time, which makes me really happy! Please look forward to the new music and new images we will be showing you in the future as well! We’ll become a TREASURE that works even harder. Thank you!” 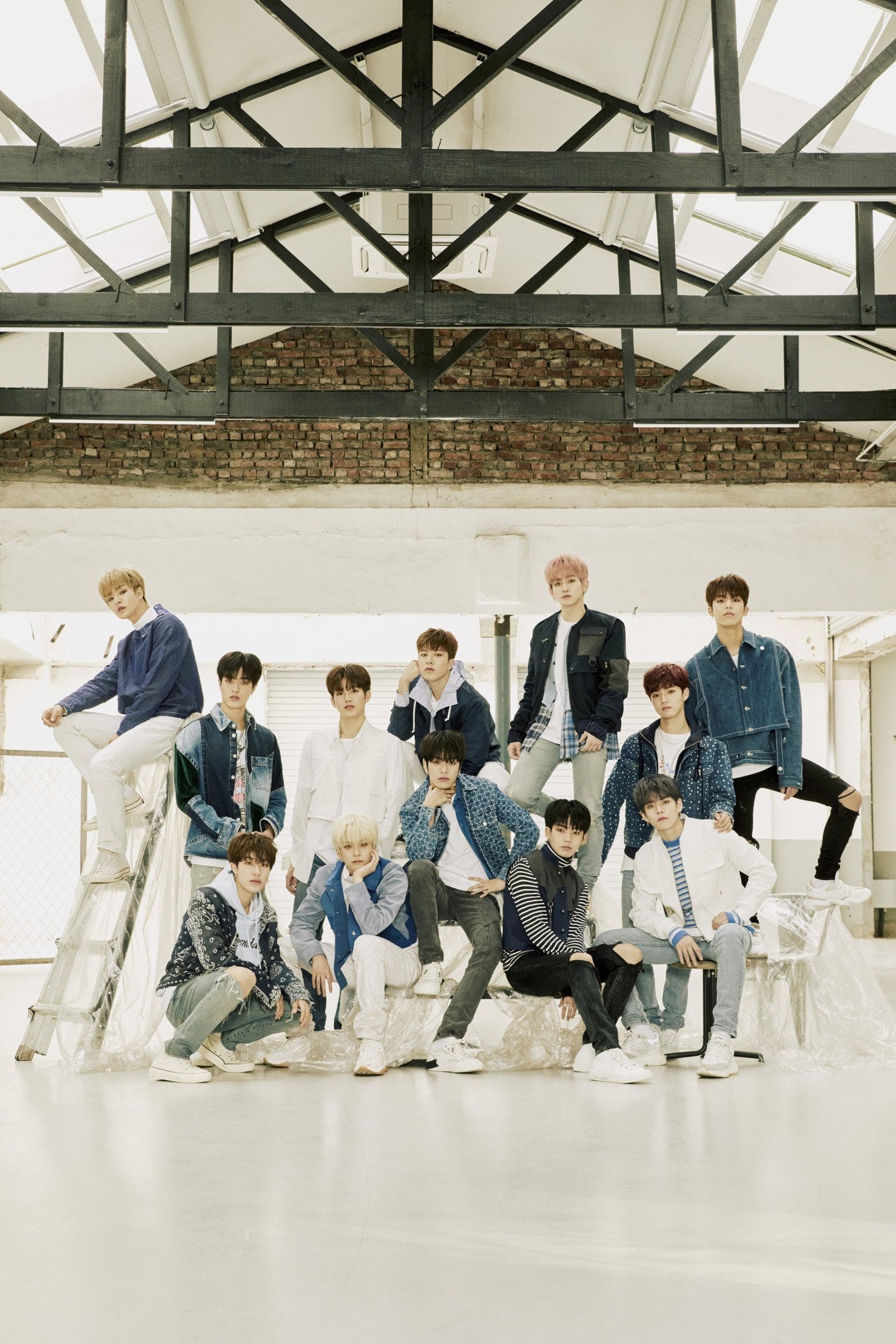 Which TREASURE member do you think suits their new concept best? Check out the group’s new music video for “MMM” here, and share your thoughts with us in the comments below!