On the latest episode of “The Manager,” Ku Hye Sun told behind-the-scenes stories about her hit drama “Boys Over Flowers”!

In her first variety show appearance since her divorce, Ku Hye Sun appeared as a guest on the November 7 episode of the MBC reality program. She also introduced viewers to the head of her new agency, Kim Sung Hoon, who previously worked with Ku Hye Sun for many years during the early days of her career.

In an interview, Kim Sung Hoon recalled the grueling process of getting Ku Hye Sun cast in her legendary starring role in “Boys Over Flowers.”

“The competition to get cast in the drama was extremely fierce,” he shared. “Every agency that had any actresses in that age range were all begging to have their actresses cast. I also spent so much time waiting at the production company, going back and forth, and meeting with the director multiple times until Ku Hye Sun was finally cast in that role.” 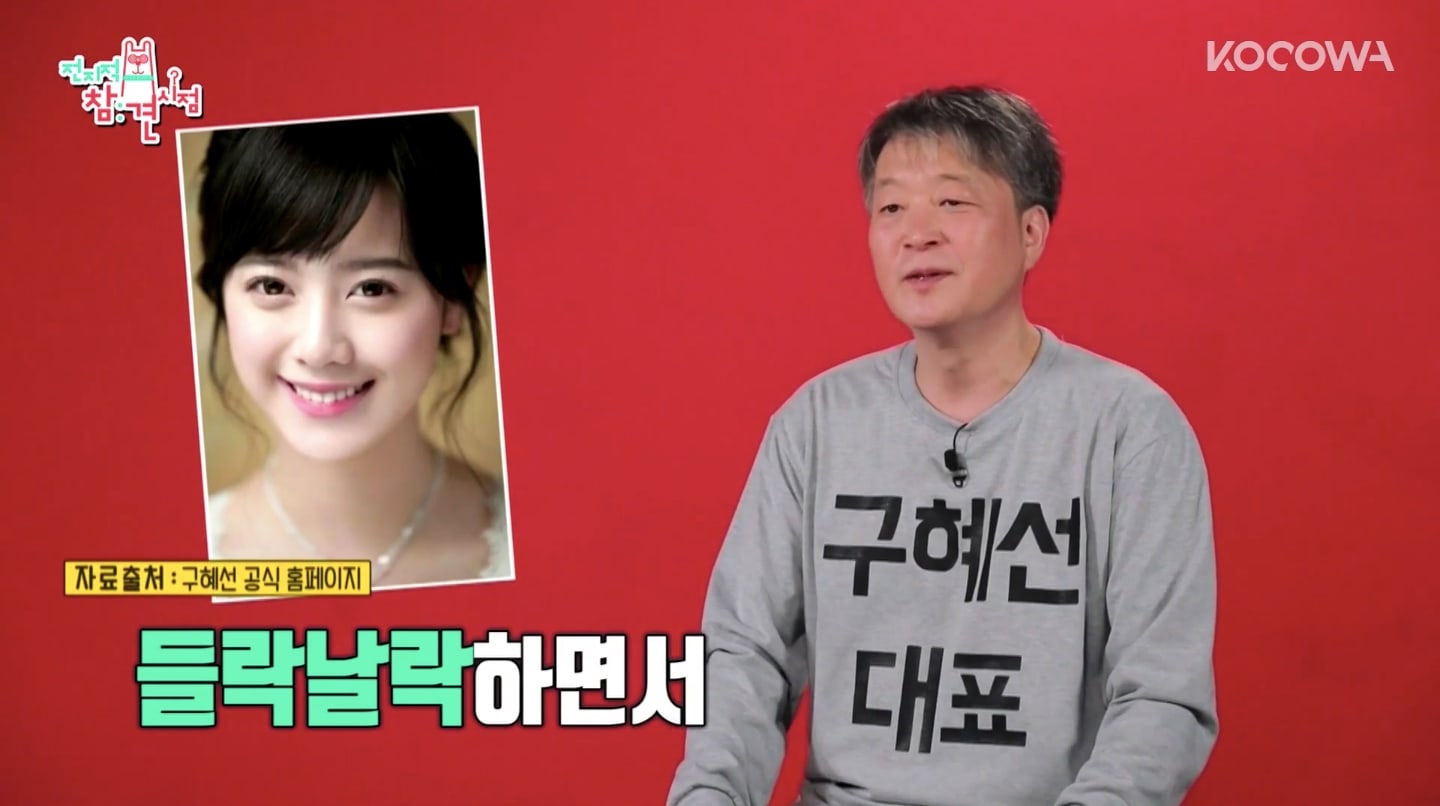 While sharing a meal with Kim Sung Hoon and his son (who is also her manager), Ku Hye Sun complained with a laugh, “What I found most unfair [about ‘Boys Over Flowers’] was that the guys would arrive at the end of a scene dressed in pretty clothing, and then they would steal the show. But from the beginning, I’d be getting hit by eggs and flour up until they showed up, and then the scene would end. It was ultimately the male lead who benefited.”

Kim Sung Hoon responded, “But that’s why people loved the character of Geum Jan Di more, because she suffered. It was a true Cinderella story.” Watching footage of their conversation from the studio, host Jun Hyun Moo agreed, “People were rooting for her.” 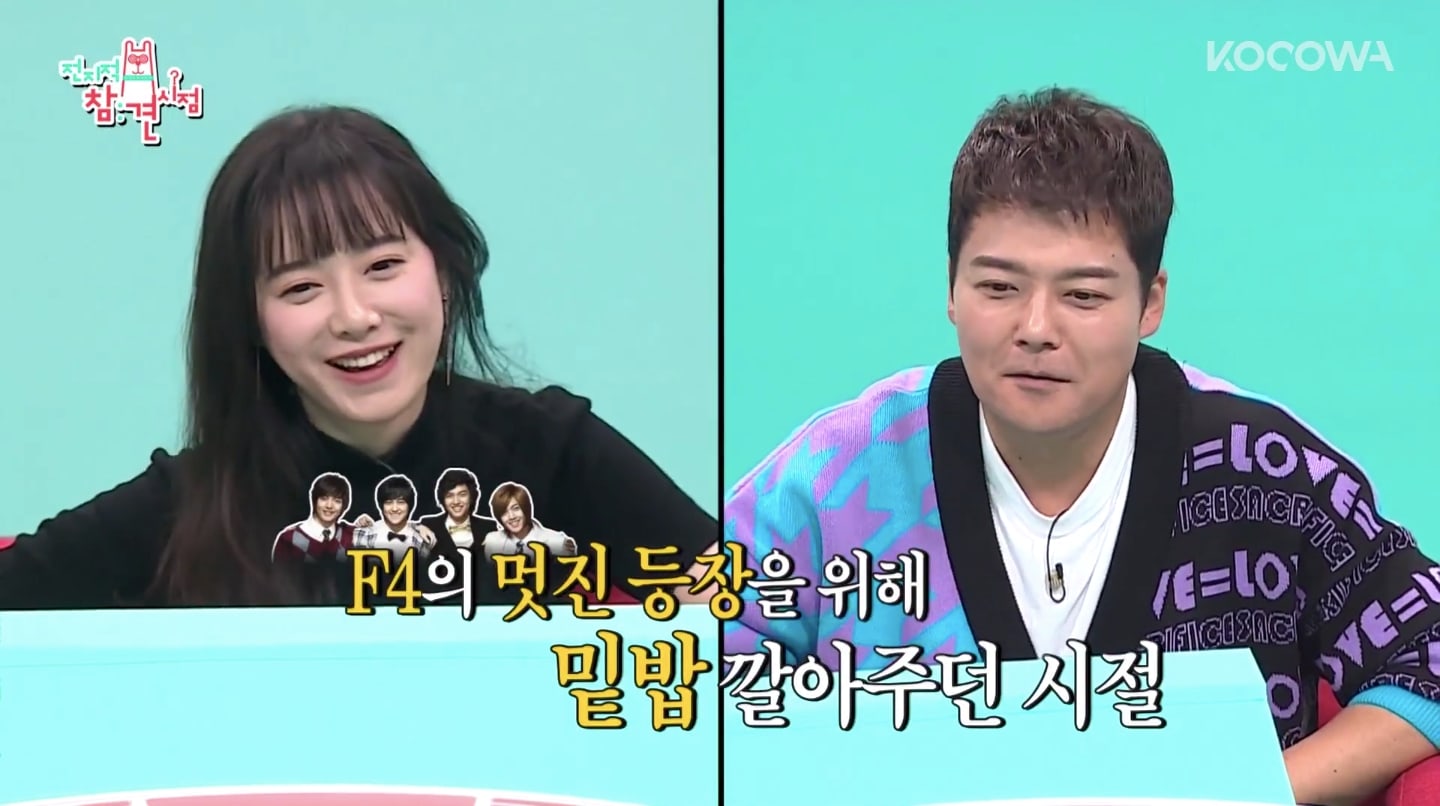 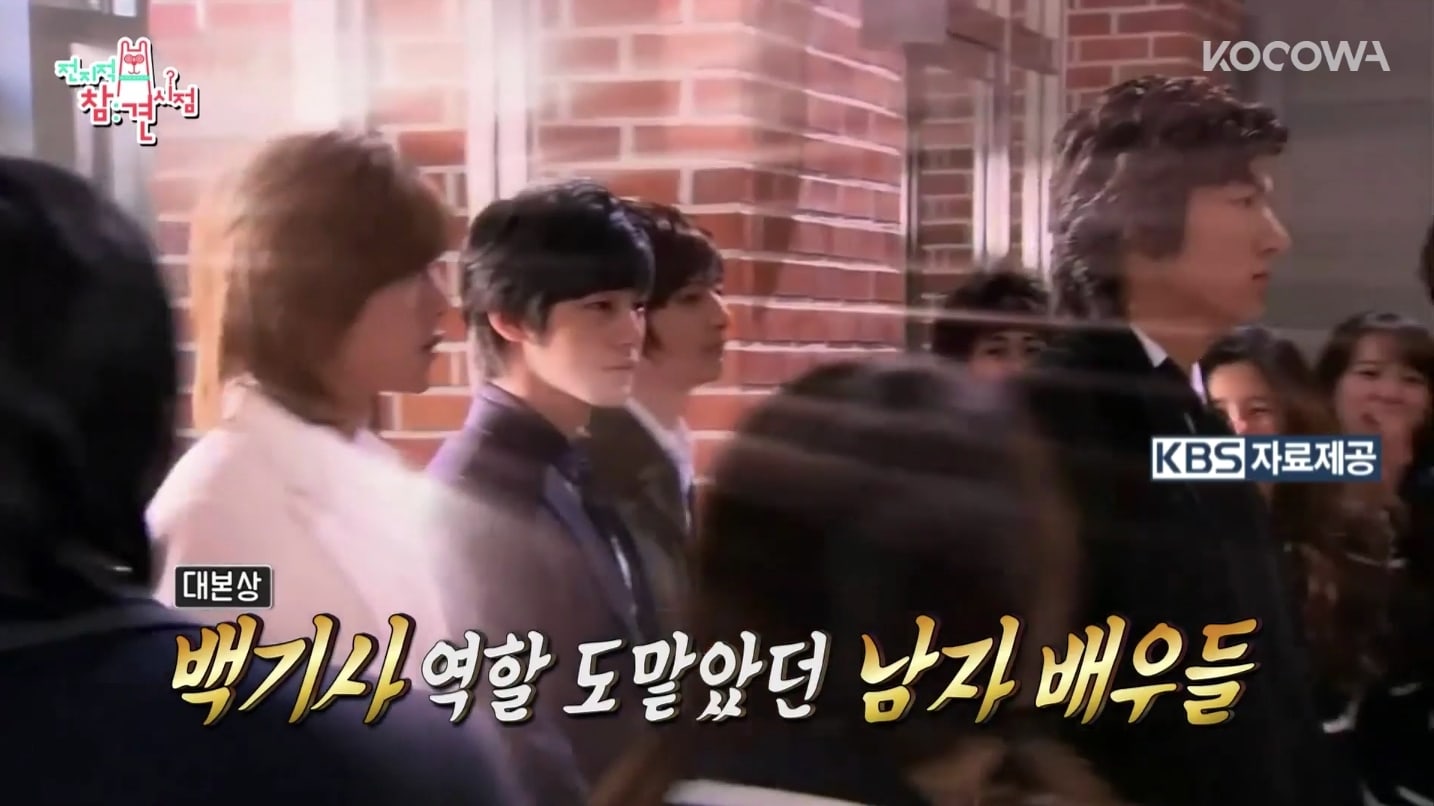 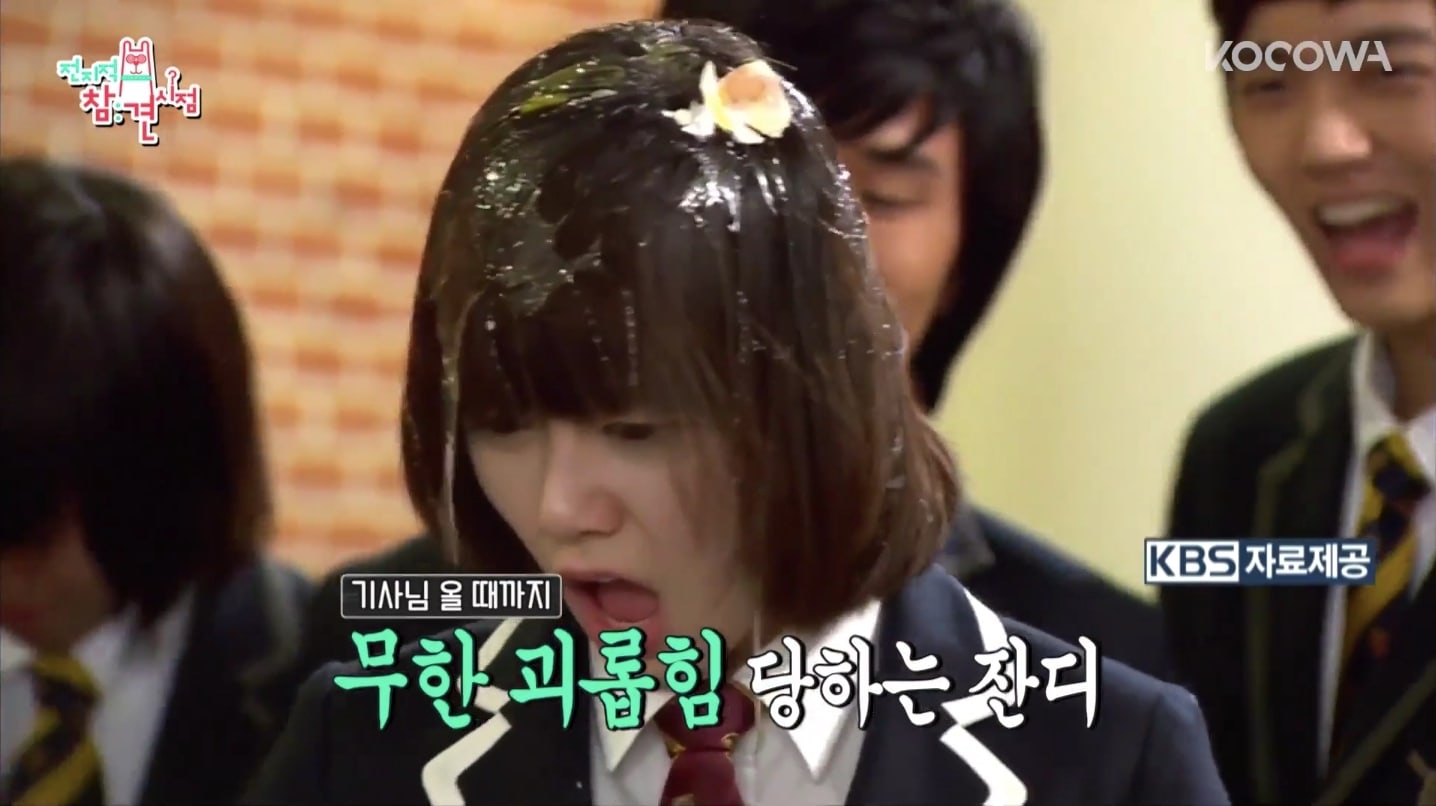 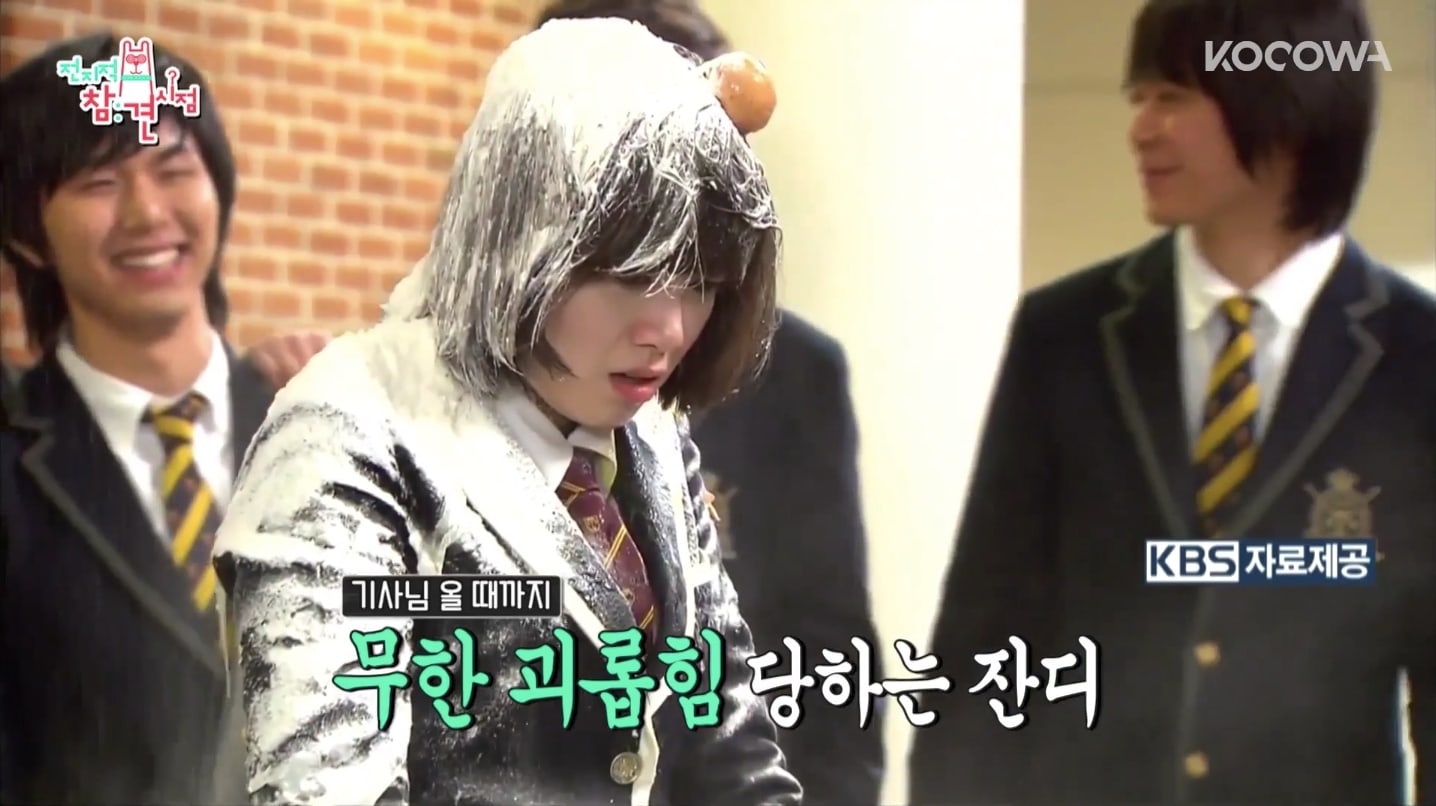 Ku Hye Sun also revealed that she suffered a concussion while filming the scene in which she falls backwards into a swimming pool.

“But I had to keep filming right away,” she continued. “If I didn’t immediately continue filming, the drama wouldn’t be able to air on schedule. So I pushed myself to keep filming. Then, about a week later, I started feeling nauseated and dizzy. I eventually ended up fainting during filming and going to the hospital.” 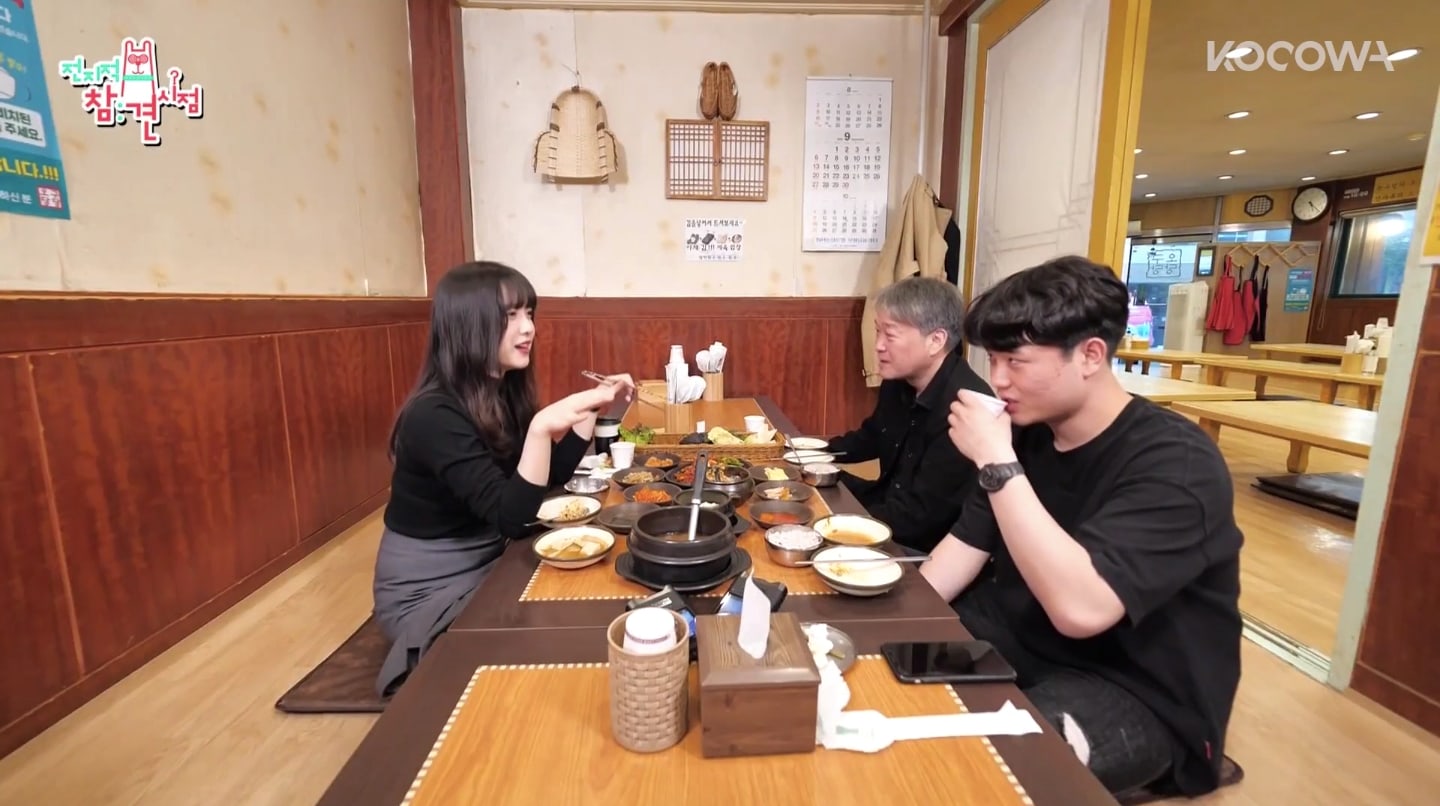 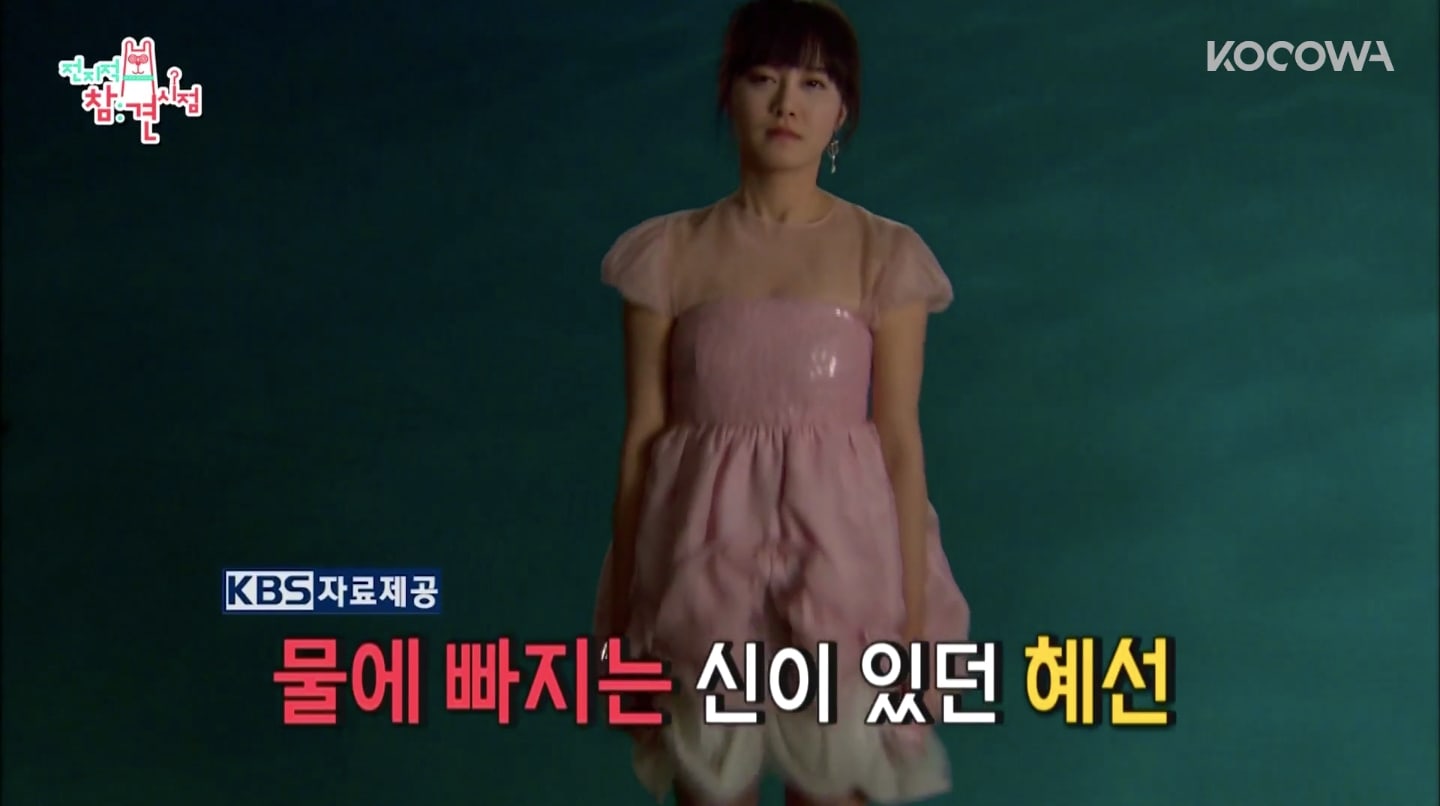 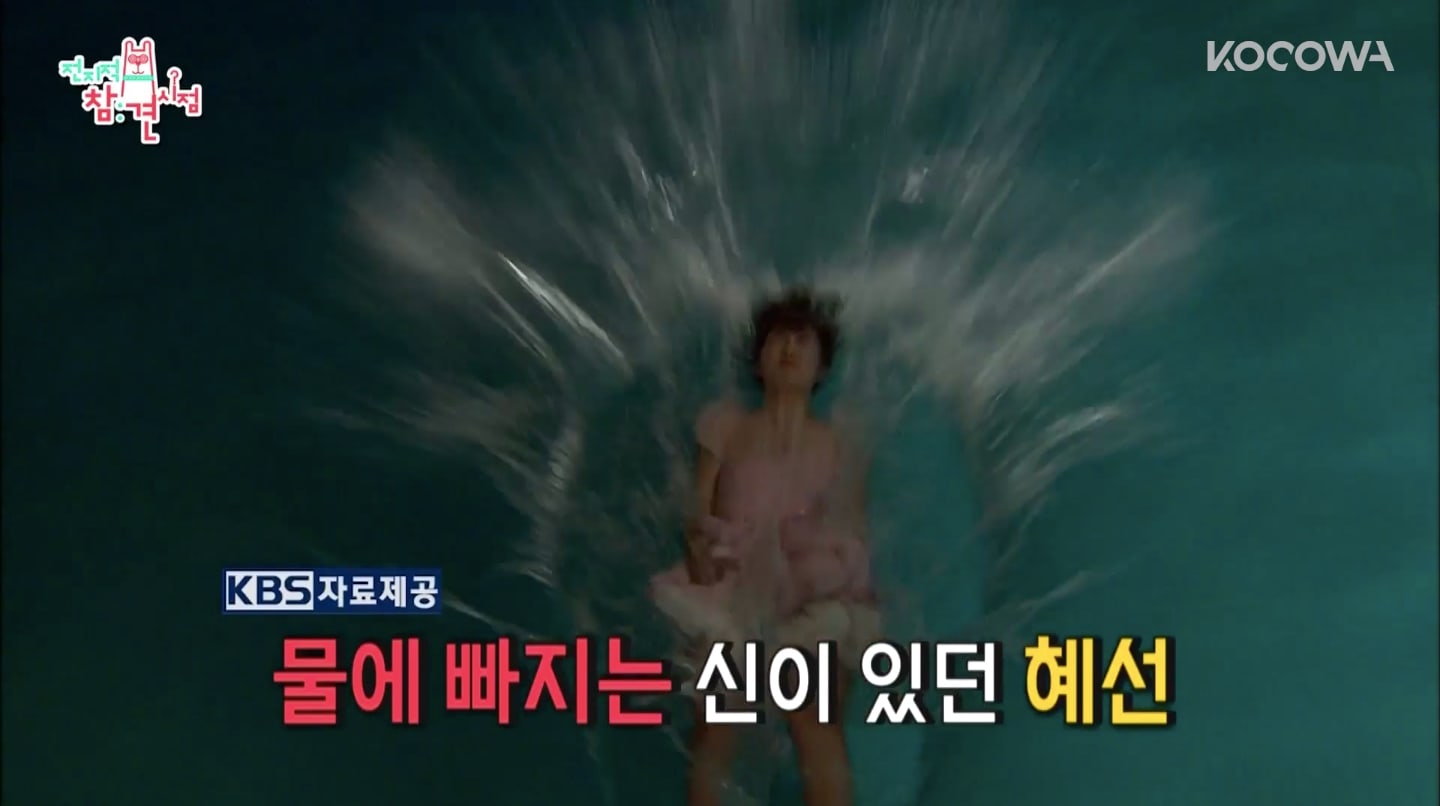 Later, Ku Hye Sun went on to share that she had ultimately broken up with her then-boyfriend as a result of the drama’s overseas shoots.

Explaining that she didn’t have cell phone reception in New Caledonia, where the drama’s gorgeous island scenes were filmed, Ku Hye Sun said, “I had a boyfriend back then, and he couldn’t get in touch with me. But he didn’t believe me when I said that I didn’t have reception there. He thought it was an excuse. So we broke up.” 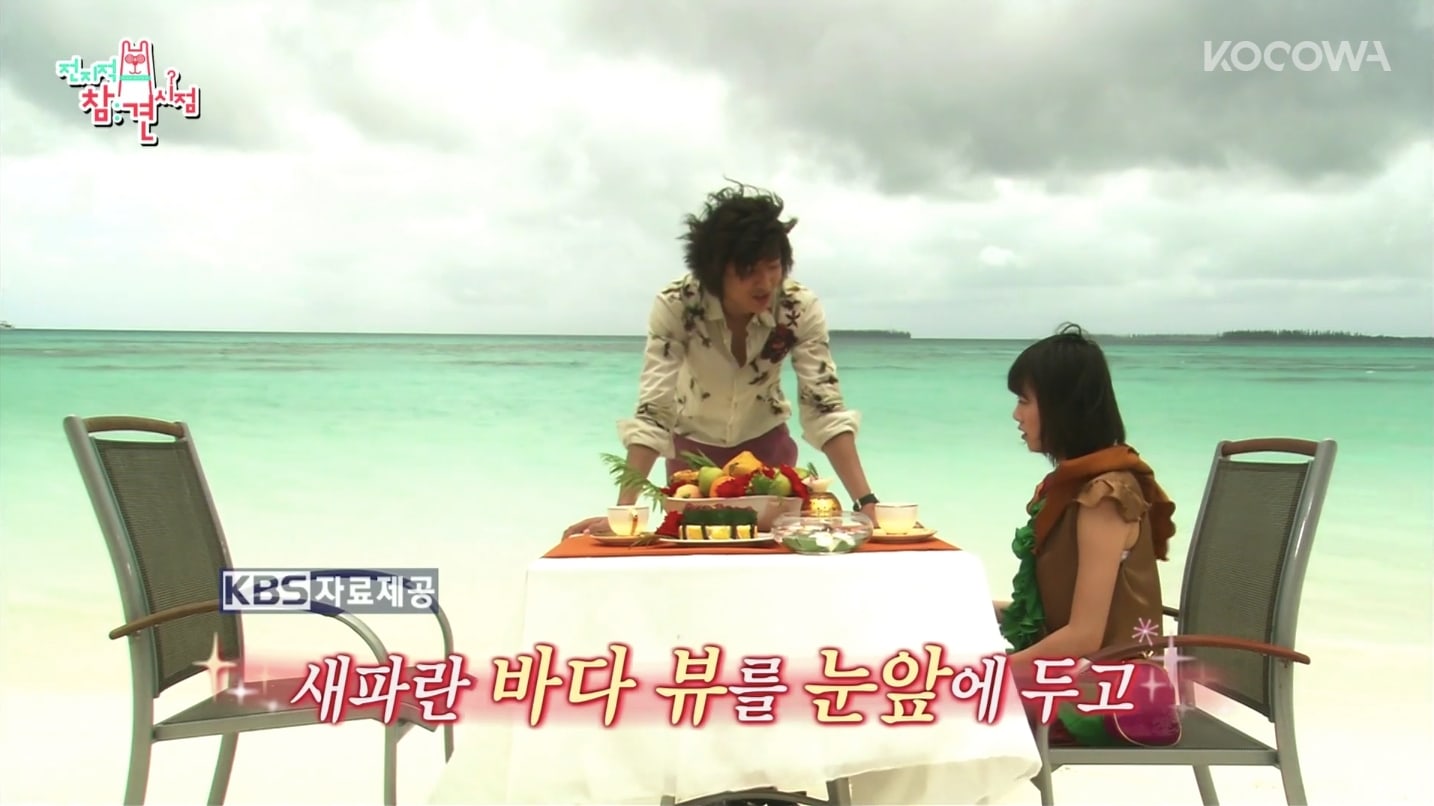 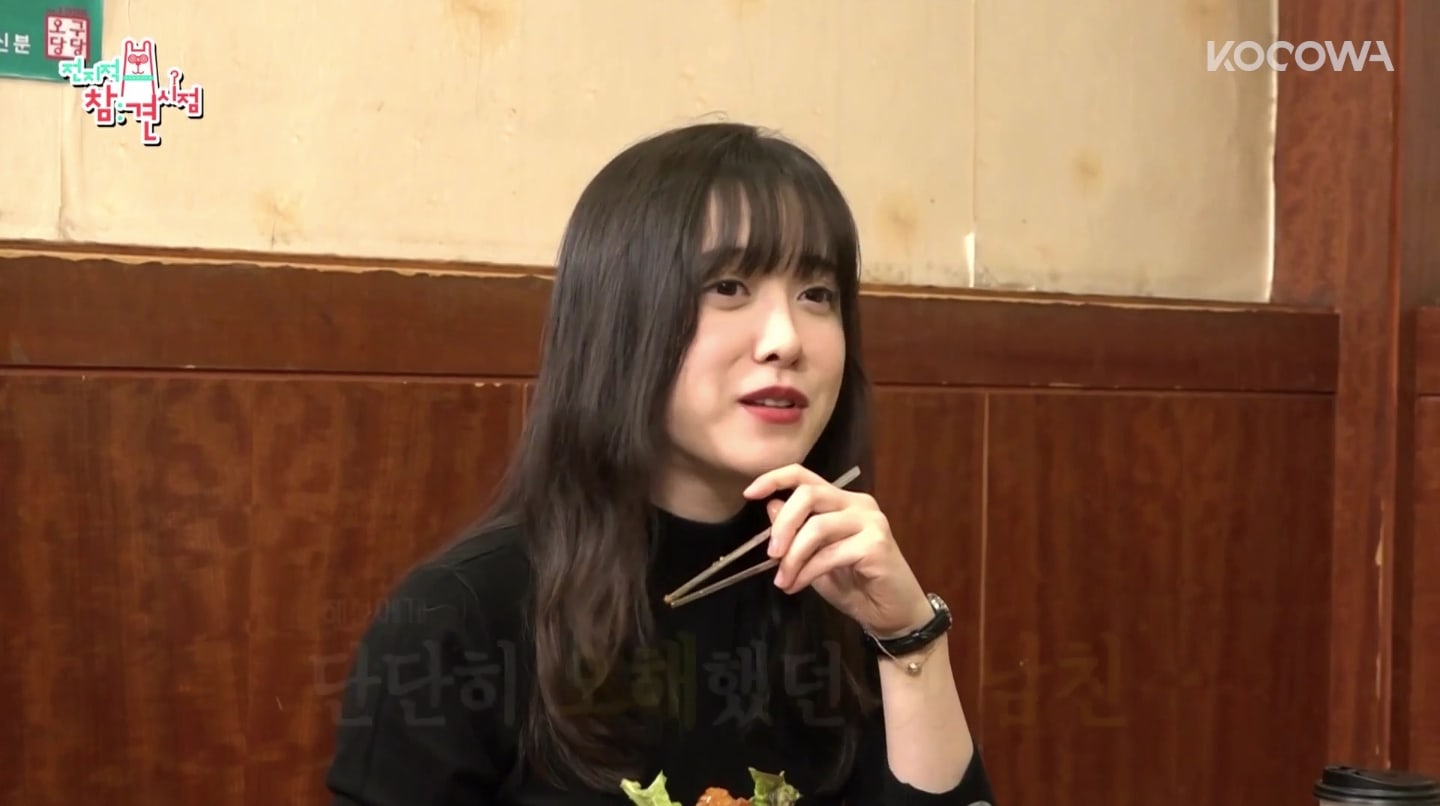 …and watch Ku Hye Sun in “Boys Over Flowers” here!

Ku Hye Sun
Boys Over Flowers
The Manager
How does this article make you feel?