A.C.E’s Chan Describes How The Members Helped Him Prepare For “Twenty Twenty” Role, Friendship With Kim Woo Seok, And More

In a recent interview with Xportsnews, A.C.E’s Chan spoke about his experience acting in “Twenty Twenty,” his friendship with the cast, and how the members helped him prepare for the role!

“Twenty Twenty,” a romance drama from the creators of the hit “A-TEEN” series, tells the story of six young people coming of age and tackling the difficult questions brought on by adulthood. Chan showed off his adorable charm through the role of Son Bo Hyun and delighted viewers with his enthusiastic displays of affection for Baek Ye Eun (Chae Won Bin). 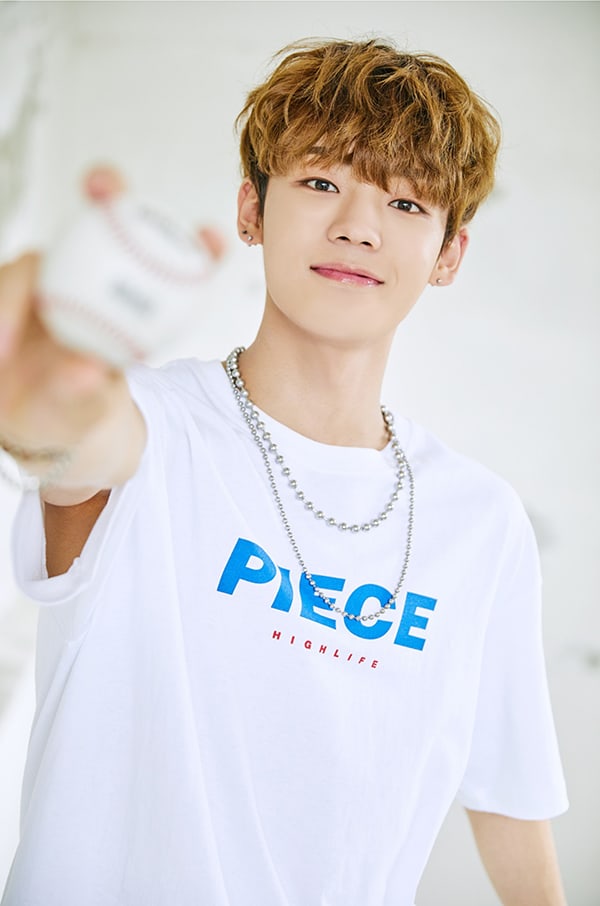 Chan began the interview by thanking everyone who tuned in to watch the drama, saying, “The drama came to an end with lots of love and support from the viewers. Thank you so much for all of your love and attention. I was very happy thanks to Bo Hyun and also the viewers.”

After debuting with A.C.E in 2017, “Twenty Twenty” gave Chan his first opportunity to try out acting. While describing how he prepared for his role, Chan said that since he lacked the experience to properly interpret his character, he read the script over and over again until his character became clear to him. He continued, “I worked hard to make the character’s way of speaking and his actions completely mine.”

Chan reminisced on his first day of filming, describing how nervous he was as he said, “I don’t even remember what I did on that day.” He thanked the staff and the people around him for complimenting his hard work, saying, “Thanks to them, the more I acted, the less nervous I became, so I think I was able to enjoy it.”

Chan also revealed that the other members of A.C.E played an important role in his preparations. “I worked really hard and received help from a lot of people in order to make the cunning personality of my character seem natural,” he said. “Even amidst their busy schedule, the other members helped me read through my script and complimented me after watching my scenes. They were a big source of strength for me.” 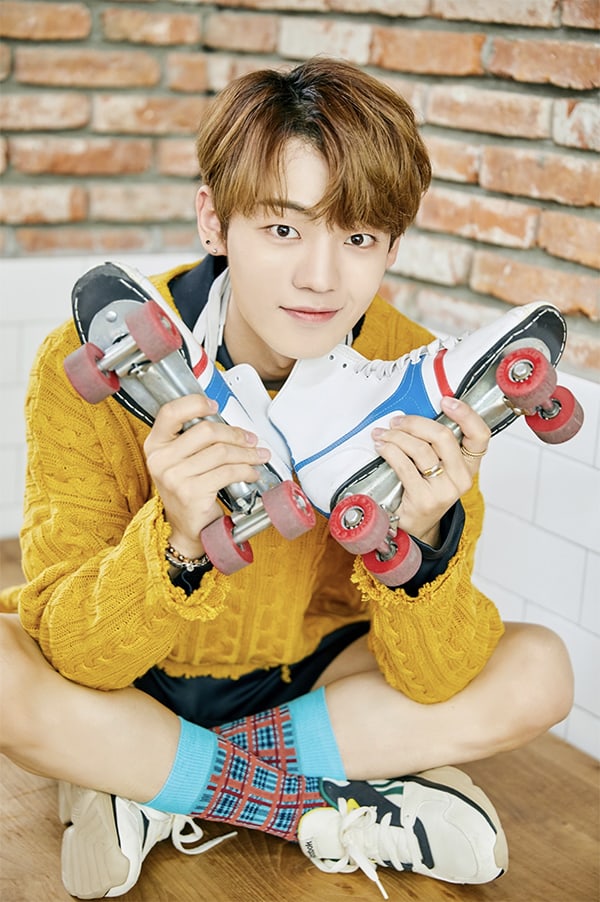 Chan then spoke on his friendship with UP10TION‘s Kim Woo Seok and Jin Ho Eun, who play his friends and fellow “01 squad” members in the drama. “It felt like we had been friends since the beginning,” he revealed. “We talked a lot about music and acting. Being of similar age, we all joked around a lot as well. As the drama continued, we felt more and more like longtime friends.”

Although he is currently one of the main singers of A.C.E, Chan drew plenty of laughs with his tone-deaf character while also throwing a curveball with an impressive rap performance in the last episode.

Chan commented that being able to show so many different sides of himself musically was a new challenge for him. “Rapping wasn’t easy,” he admitted, before continuing with a laugh, “I worked really hard to prepare for it, which reminded me of when I was a trainee.”

On how he felt watching his rap performance as Son Bo Hyun, Chan commented, “I felt like it wasn’t me. If it were me, I would be singing on that stage, so looking at Son Bo Hyun felt like looking at a completely different person.” 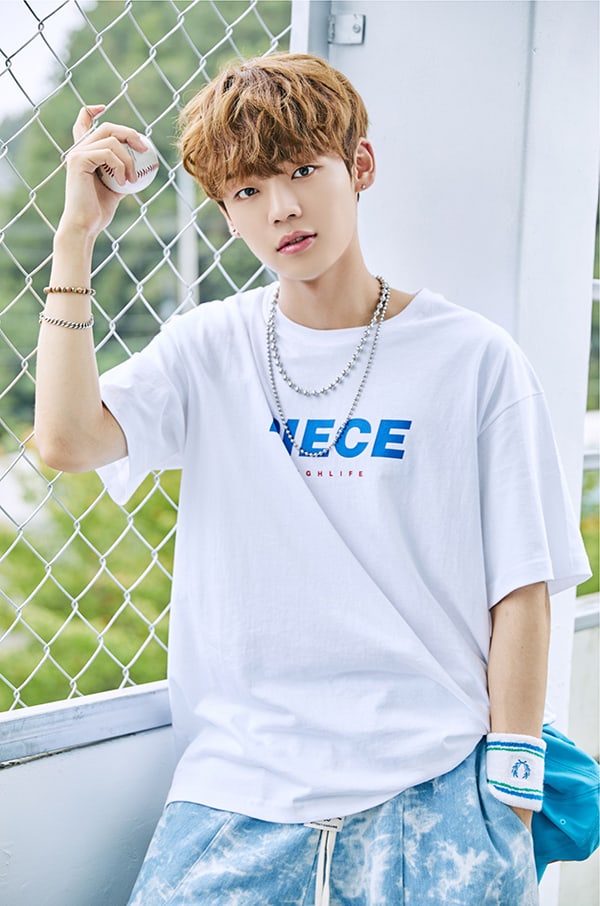 Summarizing his first acting experience, Chan said, “Being able to meet such a good character in such a good production was a really meaningful time for me. During that time, I was able to more deeply understand the allure of acting.”

Chan further emphasized his newfound appreciation of acting as he concluded, “If I get the chance, I want to seize the opportunity to try a different role. Above all else, since my fans Choice enjoy seeing me act, it makes me want to show them even more different sides of myself. I think acting is fascinating.”

A.C.E
Chan
How does this article make you feel?