JTBC’s upcoming drama “Run On” has unveiled a sneak peek of Girls’ Generation’s Sooyoung in character!

“Run On” is a romance about people trying to connect with each other through their own languages after having lived in their individual worlds. It follows the story of a former track and field athlete Ki Sun Kyum (Im Siwan), who retires after a life-changing event and becomes a sports agent, and Oh Mi Joo (Shin Se Kyung), a film translator.

Sooyoung will play sports agency CEO Seo Dan Ah, who was the only child of Seomyung Group but was pushed down the order of successors for being female.

In newly released stills from the upcoming drama, Sooyoung exudes confidence and poise as her character Seo Dan Ah. Her gaze is cool and charismatic, and her sophisticated aura is further enhanced by her stylish outfits. 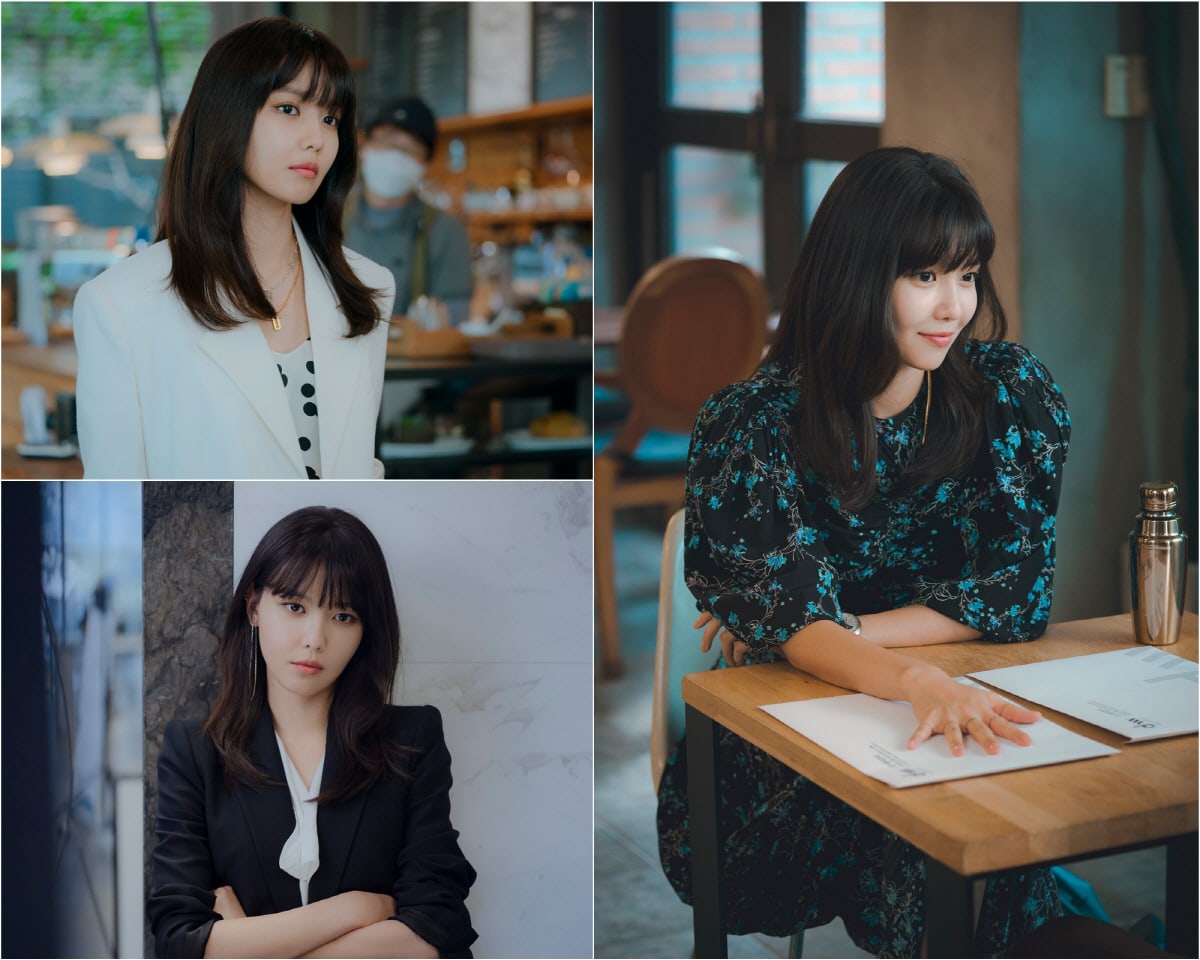 In the drama, Sooyoung will be pairing up with Kang Tae Oh, who plays Lee Young Hwa, a popular art student who is handsome, kind, and charming. Seo Dan Ah, who is used to having everything she wants, isn’t able to win Lee Young Hwa over so easily, and viewers will be thrilled with their unique romance.

The production crew stated, “Seo Dan Ah is an independent character who is racing to success. Sooyoung is perfectly immersing into her role and showcasing the professional side of her intelligent character. Please look forward to her acting transformation that will captivate viewers with her elegant and bold charms.”

In the meantime, watch Sooyoung in “Tell Me What You Saw“: