GFRIEND has made their comeback with a fun disco concept!

On November 9, GFRIEND held a press conference for their third full-length album “回:Walpurgis Night.” The album is the third of the group’s “回” series, following “Labyrinth” in February and “Song of the Sirens” in July.

Regarding their latest concept transformation, leader Sowon commented, “We prepared really diligently so please check out GFRIEND’s new charms.” Eunha added, “We’ve returned with the disco genre. We worked hard to show off an exciting genre and performance.”

“Walpurgis Night” completes the trilogy of their “回” series and tells the story of a young girl who becomes a witch. After numerous decisions and temptations, she finally becomes able to look at herself through her own perspective, rather than through the views of others. Umji explained, “This album is like a parfait that harmoniously combines everything together. It contains a wide variety of genres.” Yerin compared the album to an extravagant end-of-year party while Yuju described it as “fireworks.” 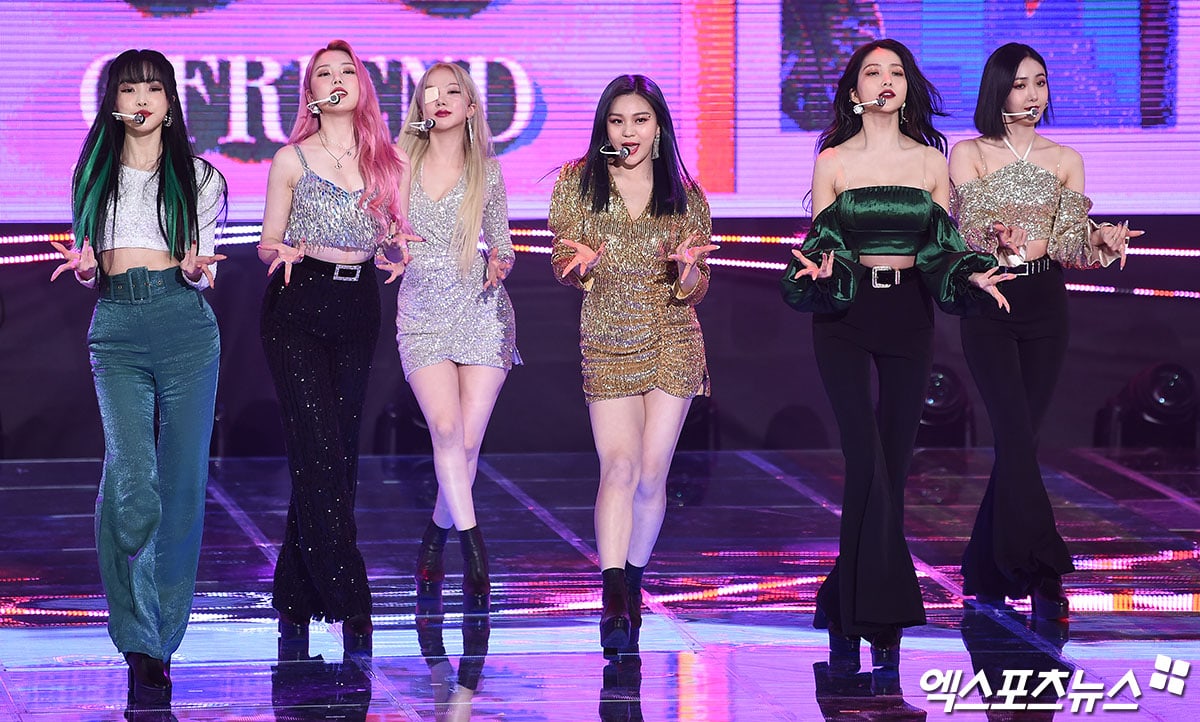 Members Eunha, Yuju, and Umji participated in the production of this album’s title track “MAGO,” which was also produced by Big Hit’s FRANTS, Hitman Bang, and more. Umji shared, “Since we’re trying out a new concept, I want to hear feedback like, ‘They did well this time too,’ ‘This is a group prepared to accept any concept,’ and ‘The new within the old.'” Eunha added, “There are a lot of disco songs these days but I’m hoping we can become the front runners.”

This latest release also marks the first time since debuting that GFRIEND has released unit songs. Yerin and SinB sing “Secret Diary” while Sowon and Umji team up for “Better Me” and Yuju and Eunha duet on “Night Drive.” Yerin commented, “We’ve included unit tracks for the first time since we debuted. We participated in everything, including the song production, concept, and overall design.”

After showcasing a diverse range of concepts through their “回” album series, Eunha explained, “I am so happy to be trying out such a wide variety of concepts as a singer.” Umji continued, “We thought a lot about showing a new image without losing ourselves.” 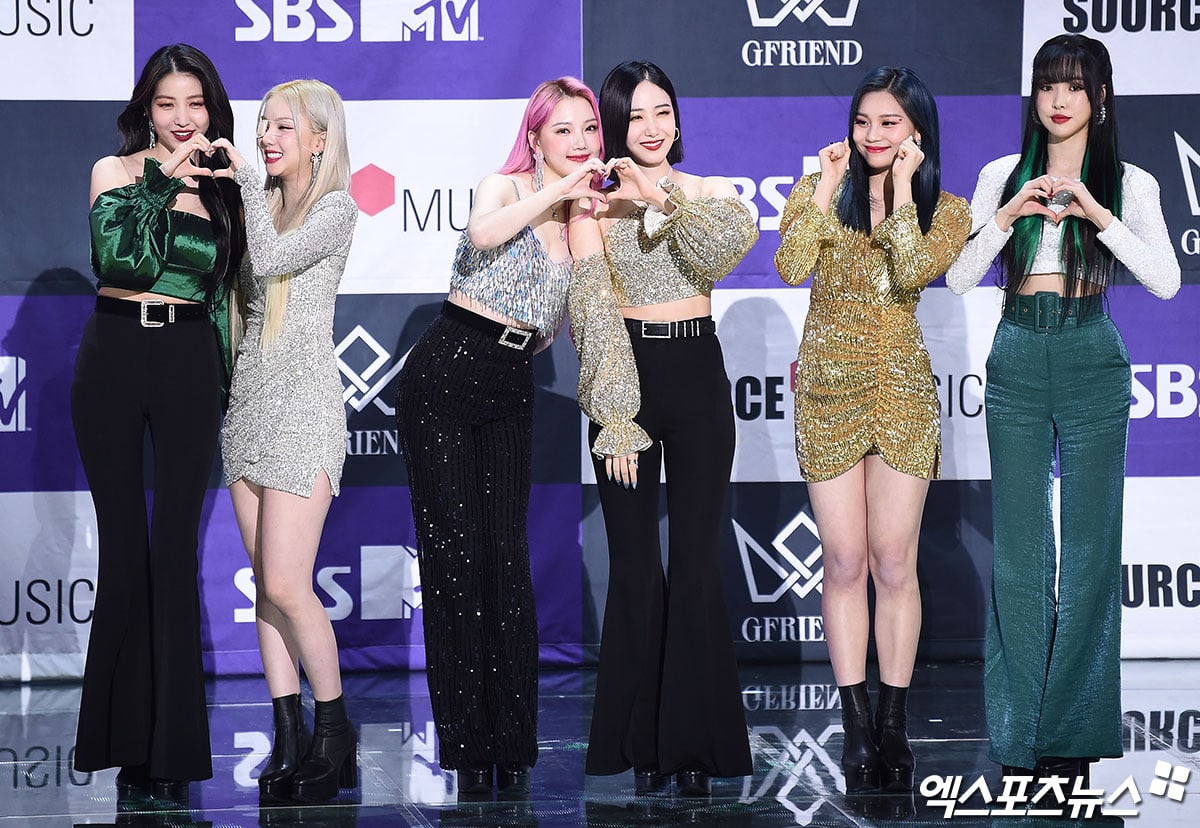 The group also thanked Bang Si Hyuk, with Umji commenting, “Producer Bang Si Hyuk gave his help and opinions in a lot of different areas and broke the frame for us to attempt this. We’re thankful that he said he would think with us about our music and our journey.”

Yuju spoke about the girls’ future, sharing, “We now have the ability to freely portray our songs, choreography, and their messages. In the future, we want to continue giving refreshing surprises. We want to become irreplaceable ‘performance queens’ who can pull off any genre.”

SinB added, “For the past six years, we’ve tried a lot of different things and matured as if we’re moving up a staircase. In the future, we will become a GFRIEND that consistently progresses.” 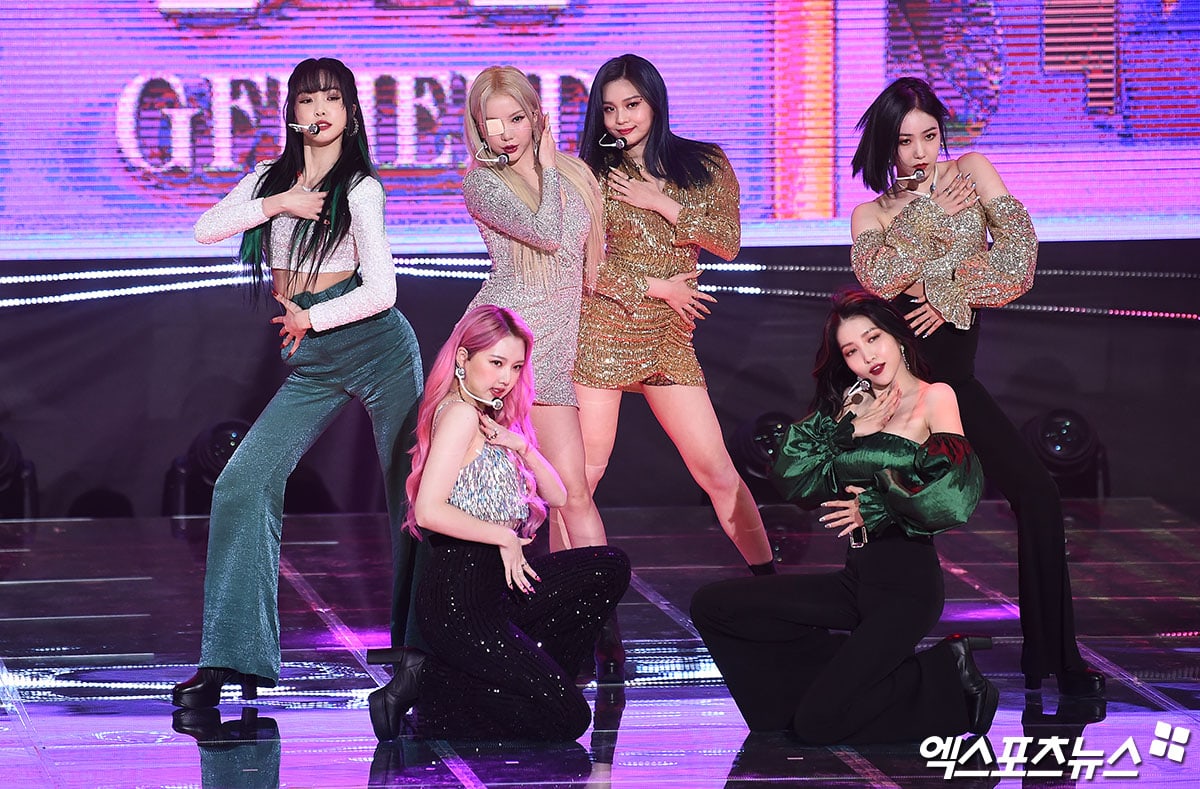 GFRIEND
Bang Si Hyuk
XPN
How does this article make you feel?