In the new stills, Kim Myung Soo sneaks out for a night of fun, as his character loves to gamble in secret. He meets Kwon Nara, who is undercover as a gisaeng, and she smiles brightly at him as she takes his arm. 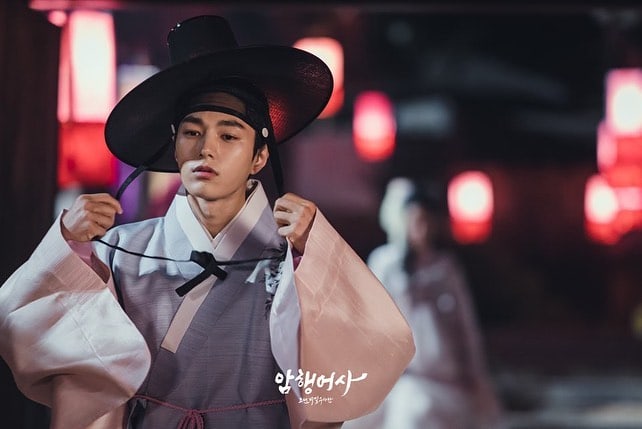 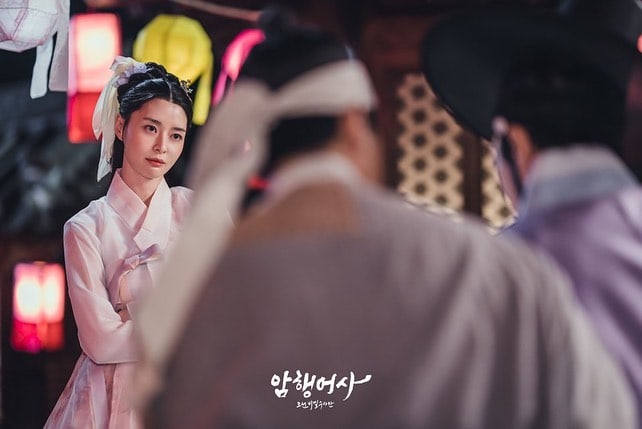 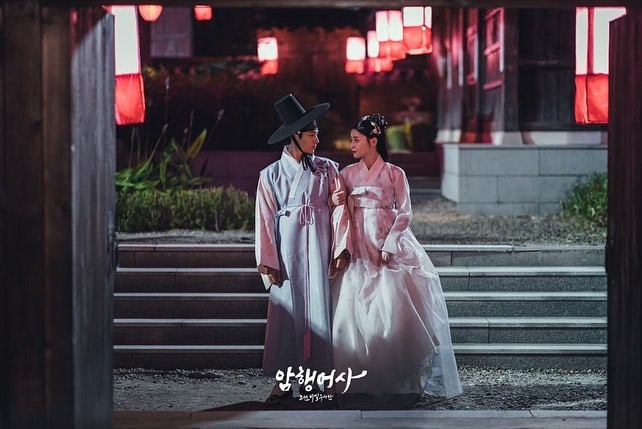 In another set of stills, Kwon Nara brings out her character’s natural elegance as well as her spirited facial expressions. 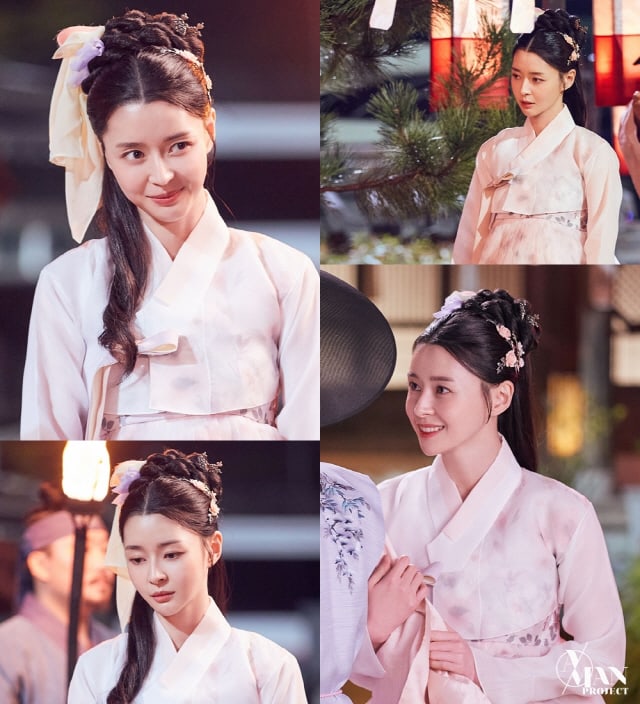 In the meantime, check out Kim Myung Soo in “Miss Hammurabi”!

Kim Myung Soo
Kwon Nara
How does this article make you feel?