Previously on “Kairos,” it was revealed that Seo Do Kyun and Kang Hyun Chae, the two people Kim Seo Jin trusted in the most, were having an affair behind his back.

Today’s episode will depict the first meeting of Seo Do Kyun and Kang Hyun Chae. The two characters crossed paths by coincidence, but they soon became deeply absorbed in each other. This raises questions as to why Kang Hyun Chae chose to marry Kim Seo Jin instead of Seo Do Kyun.

In the new stills, Seo Do Kyun and Kang Hyun Chae meet in an ambivalent atmosphere. Kang Hyun Chae smiles brightly up at Seo Do Kyun, but he looks anxious as he stands before her, leading viewers to wonder about the complex details of their relationship. 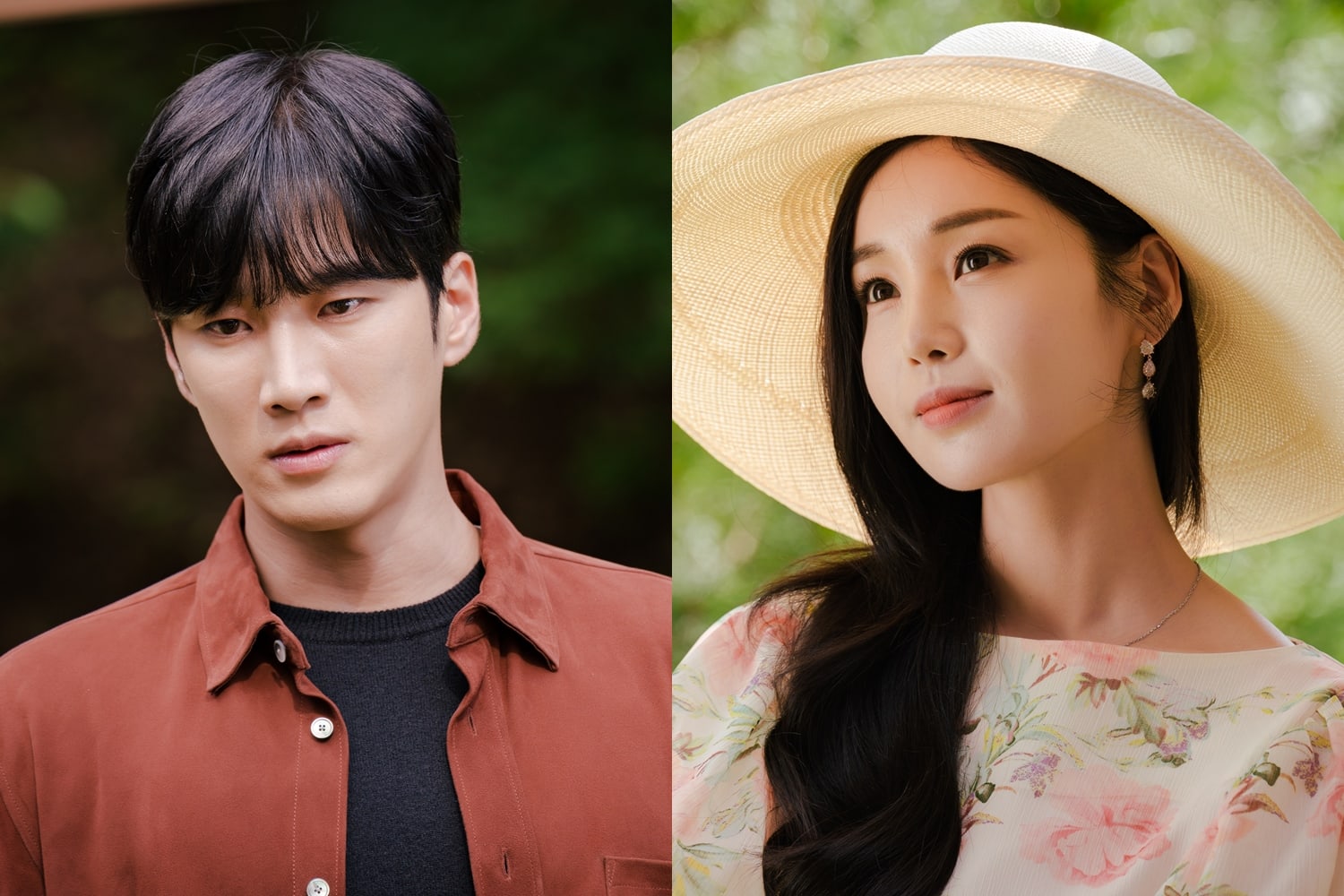 In particular, Han Ae Ri witnessed the two together in August, which was a month before the kidnapping of Kim Seo Jin’s daughter. With this new variable, viewers are keen to find out how the story will unfold.