BTS, Lee Hyun, and BUMZU will be performing at the event in addition to NU’EST, ENHYPEN, GFRIEND, and TXT.

Check out ticketing information for the offline event below:

Ticketing information for viewing the concert online will be released at a later date.

It has been confirmed that SEVENTEEN will not be performing at Big Hit Labels’ upcoming concert.

On November 11, a source from Pledis Entertainment revealed to Newsen, “SEVENTEEN will not be attending 2021 NEW YEAR’S EVE LIVE. There is an activity already scheduled [for that day]. It was not possible to adjust their schedule, so it was decided that they will not be attending.”

Joining NU’EST and ENHYPEN are GFRIEND and TXT! 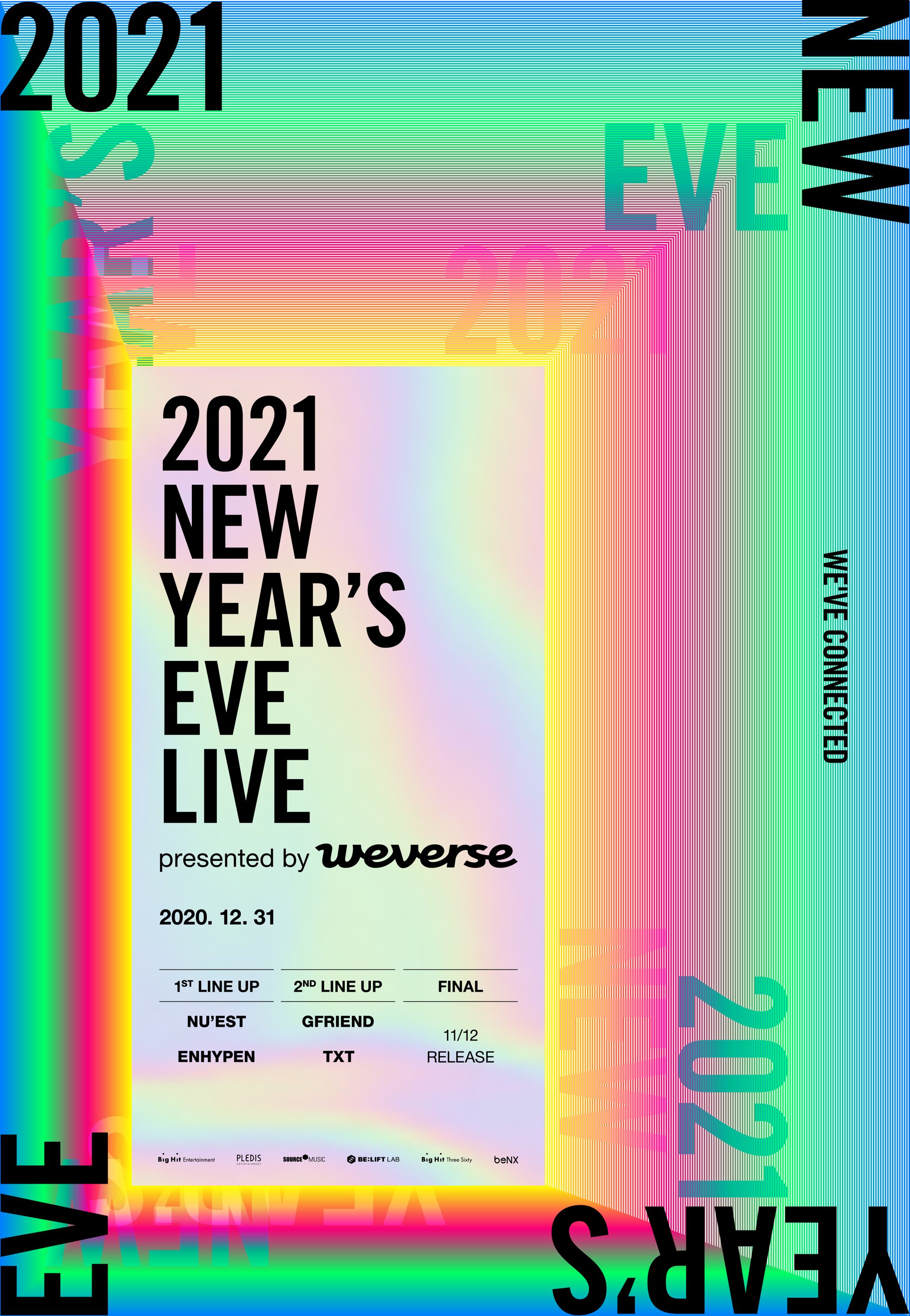 Stay tuned for the final lineup that will be released November 12.

Big Hit Labels is having a concert on New Year’s Eve!

On November 10, Big Hit Labels announced through Weverse that 2021 NEW YEAR’S EVE LIVE will take place on December 31, 2020 as both an online and offline concert. 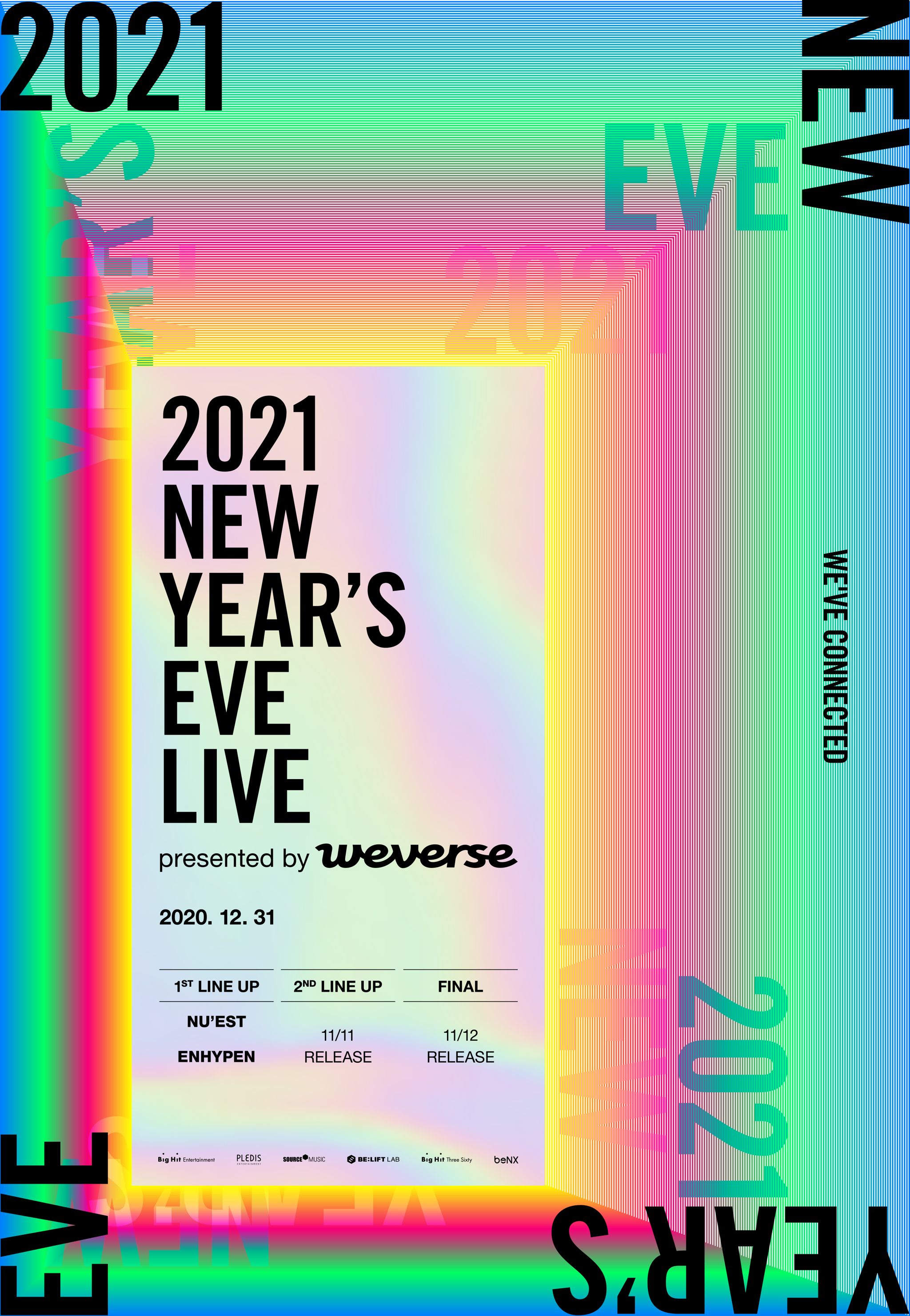 2021 NEW YEAR’S EVE LIVE is the first concert to include the Big Hit Labels artists in one event. At the concert, the artists will usher in the new year with a countdown.

Seating at the offline venue will be limited and spaced far apart according to government guidelines. In the case that the offline concert is be canceled due to further government regulations, the concert will only be live streamed online, and refunds for the offline tickets will be made.

In the meantime, watch ENHYPEN’s survival show “I-LAND” below!