In the stills, Do Ha Na and Choo Mae Ok stand sternly side-by-side with their arms crossed in a similar fashion. With their extraordinary perception and ability to empathize, the two women lead the elite rookie counter So Moon (Jo Byeong Gyu) and train him to enhance his abilities. In particular, Do Ha Na and Choo Mae Ok get especially fierce in front of demons as they glare lasers at them. 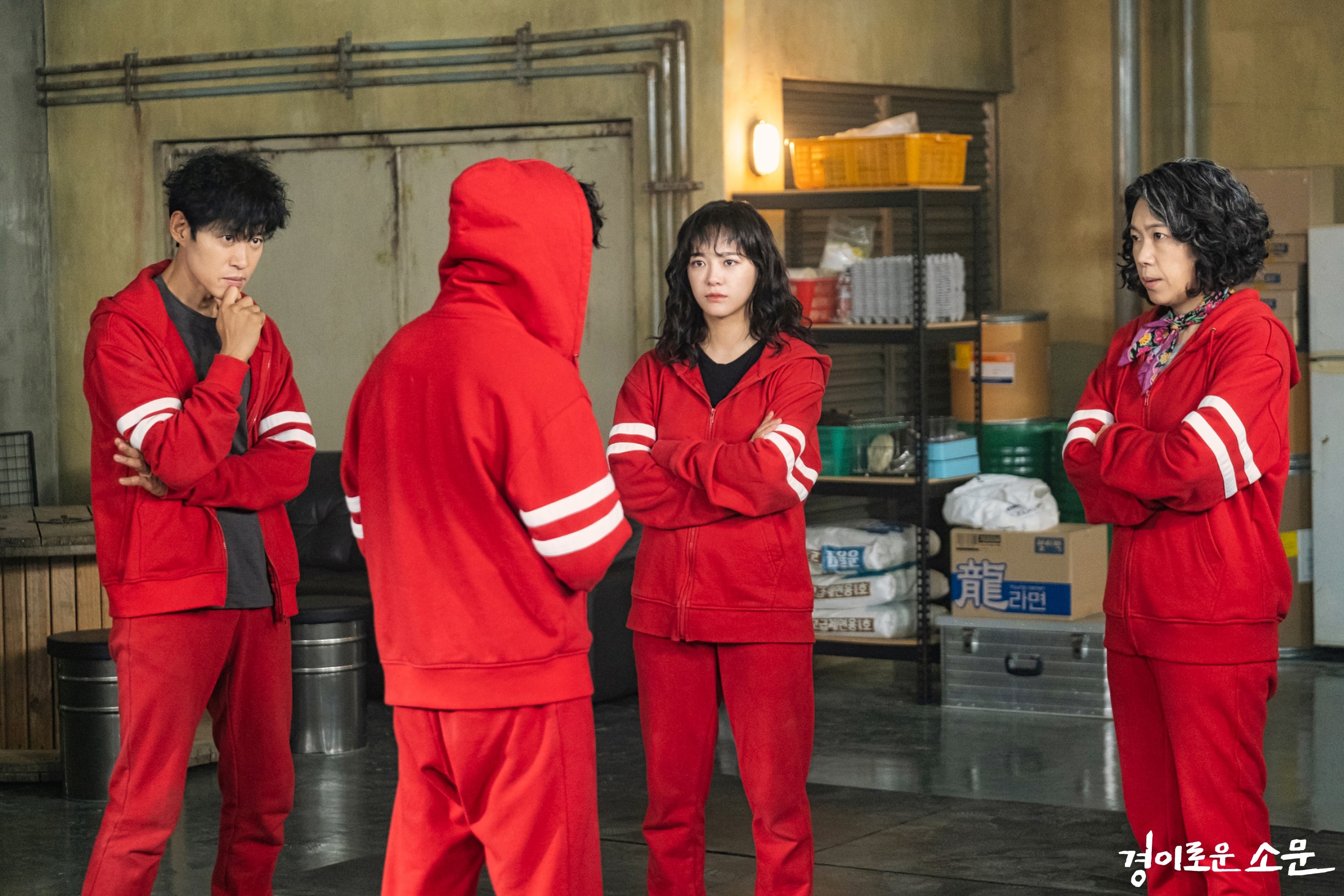 Kim Sejeong and Yeom Hye Ran also both impressed with their passionate acting on the filming set. Under the directions of the martial arts director, the two carefully memorized their movements and repetitively practiced their action scenes to perfectly nail the difficult maneuvers and convey a realistic scenario. 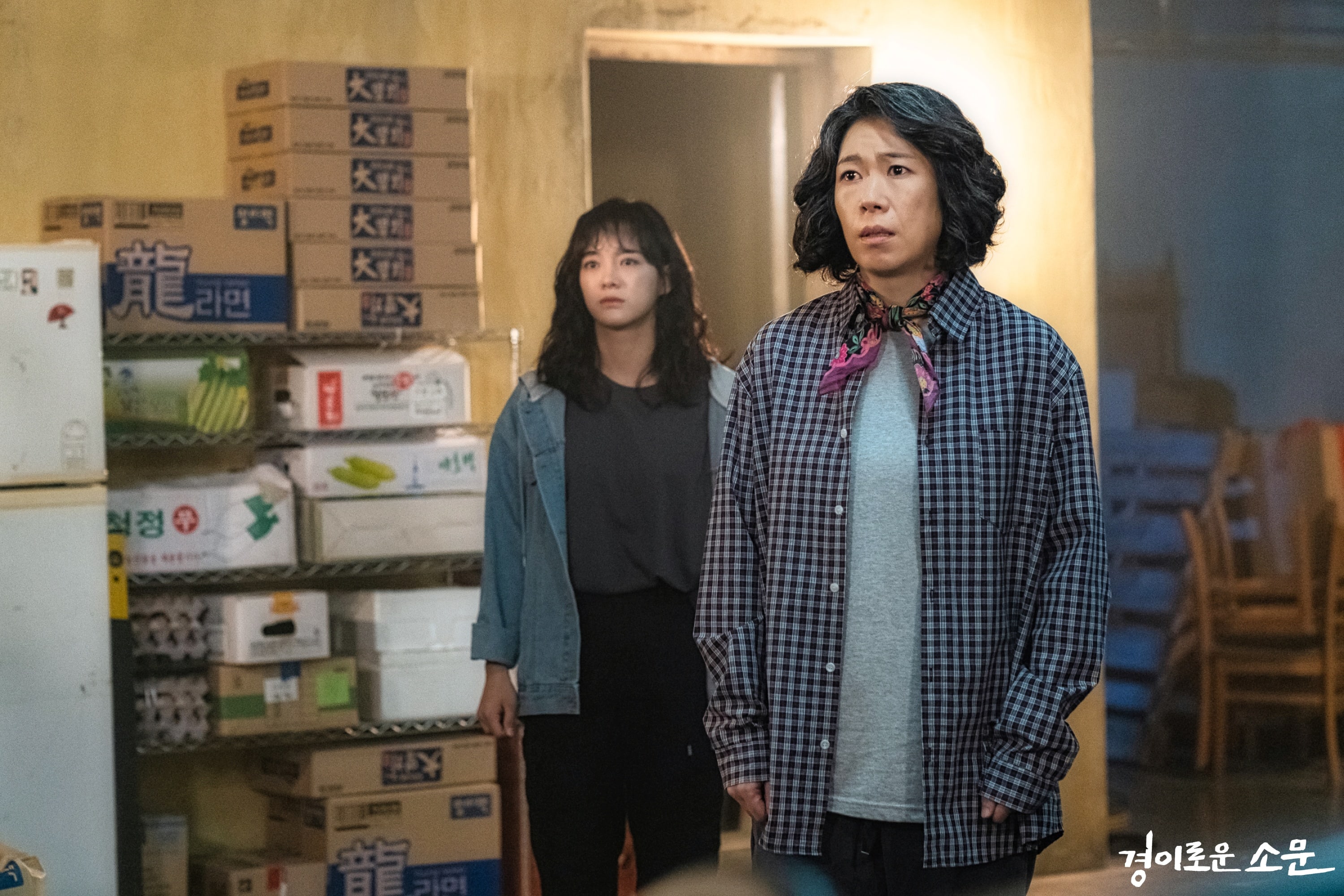 One aspect to look forward to in the upcoming drama is that it will be portraying female heroes in the front lines. With their psychometric and healing powers, Do Ha Na and Choo Mae Ok will deliver thrilling excitement as they take down demons. 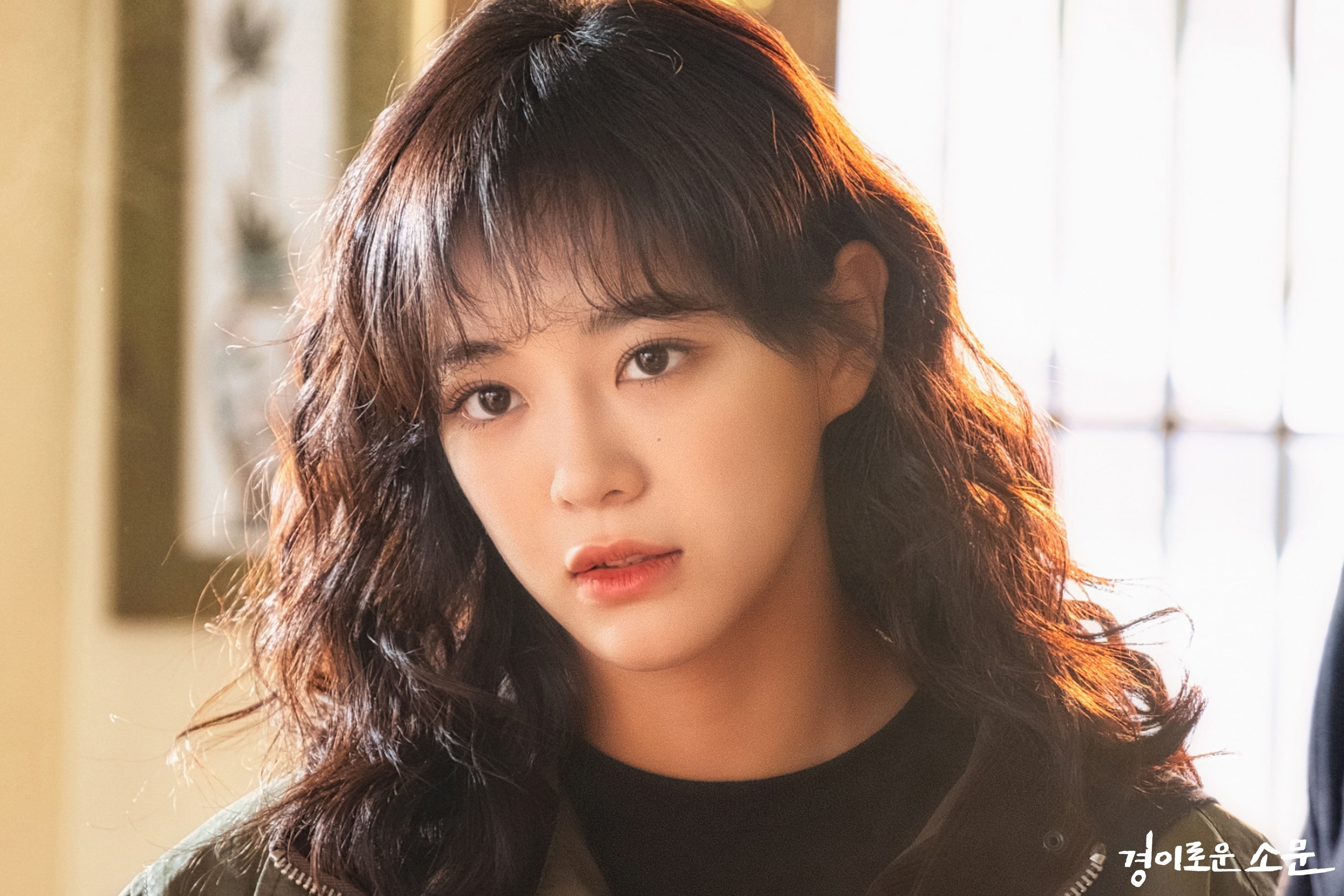 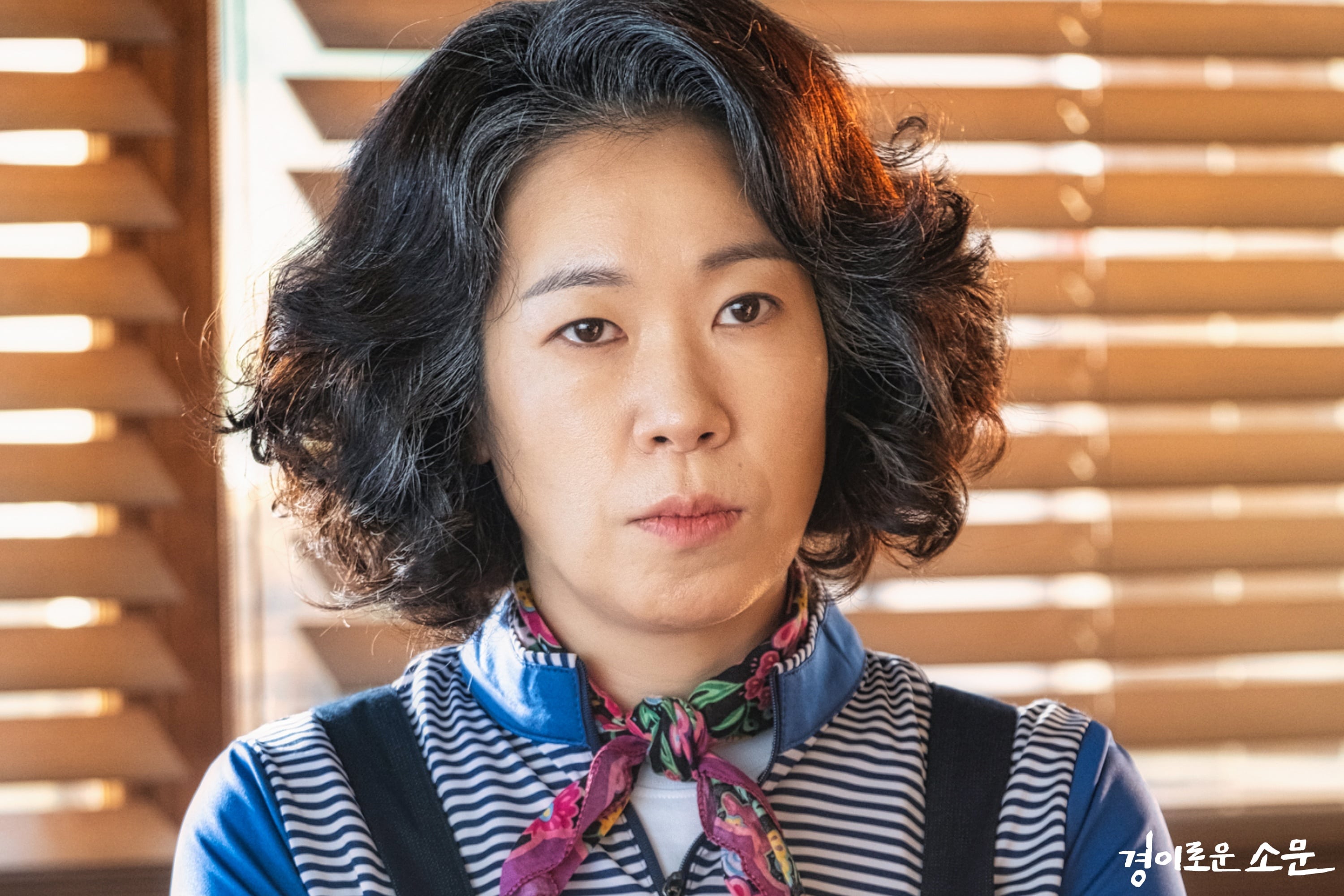 The production team shared, “Kim Sejeong and Yeom Hye Ran impressed the staff on set not only with their difficult action scenes, such as the elevator fight and car chase, but also with their perfect portrayal of Do Ha Na’s and Choo Mae Ok’s emotions.” The production team also asked viewers to highly anticipate the two women’s passionate acting in the drama.

In the meantime, watch Kim Sejeong in “I Wanna Hear Your Song” below:

gugudan
Kim Sejeong
Yeom Hye Ran
The Uncanny Counter
How does this article make you feel?