“The Mermaid Prince: The Beginning” is a prequel to “The Mermaid Prince,” a web drama about a girl named Hye Ri who visits a guesthouse near the ocean and runs into a mysterious man named Woo Hyuk (played by ASTRO’s Moonbin). The prequel will show Woo Hyuk during his high school days, when he meets a girl named Jo Ah Ra (Chae Won Bin), who has given up on love. 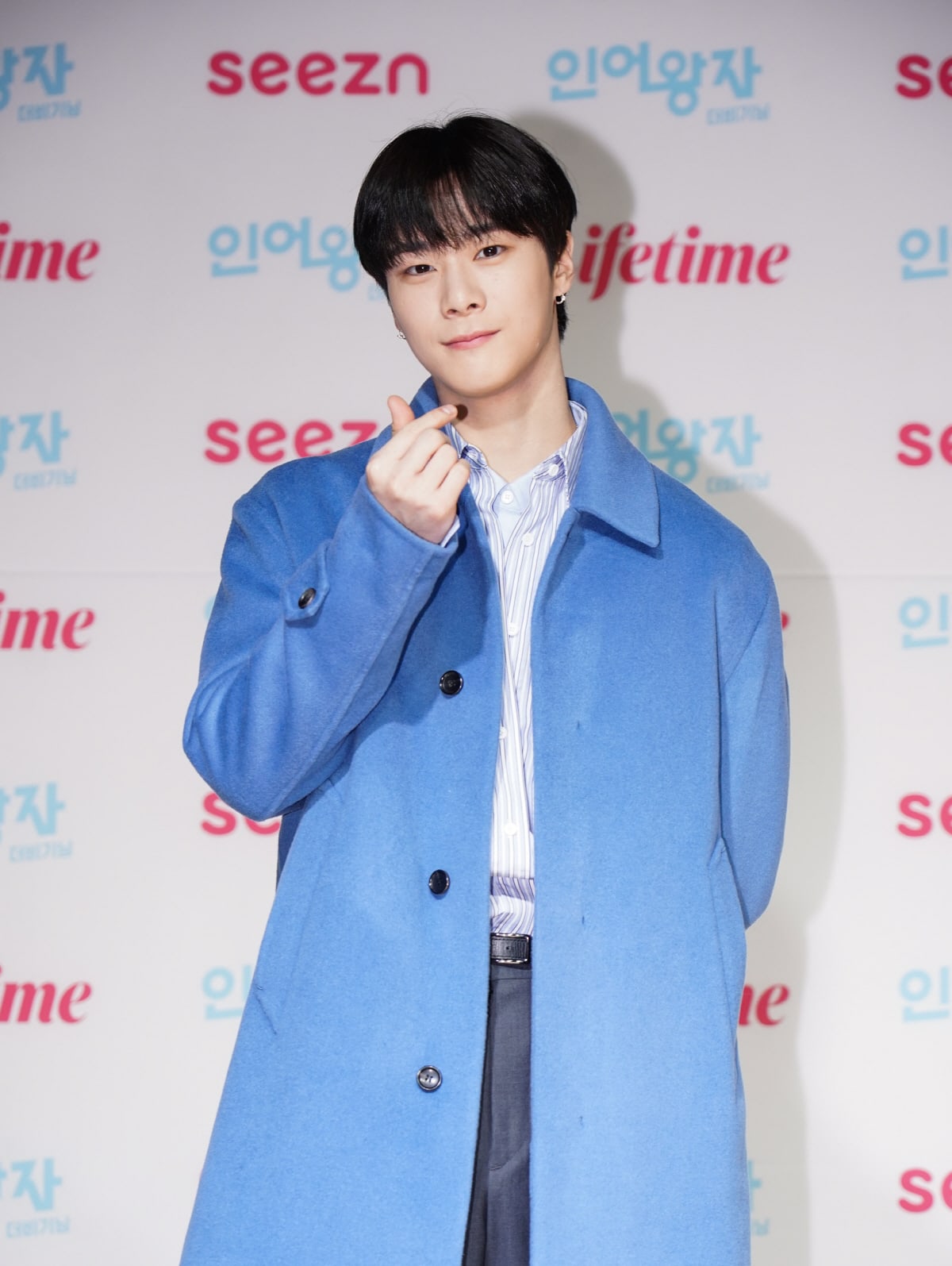 At the press conference, Moonbin said, “I’m happy to be playing the ‘mermaid prince’ for a second time. In the previous drama, my character was mature and serious and had a certain mystique. This time, he’s a high school student and a lot more cheerful, reckless, and warm. He also has a prickly side.”

About working with SF9’s Hwiyoung, Moonbin said, “I got to know him after doing a radio show together. At that time, he was really kind and had a great physique. His physique got even better while filming ‘The Mermaid Prince.’ It fired me up and I worked even harder too. Since we’ve known each other for a while, it was comfortable to act together too.” 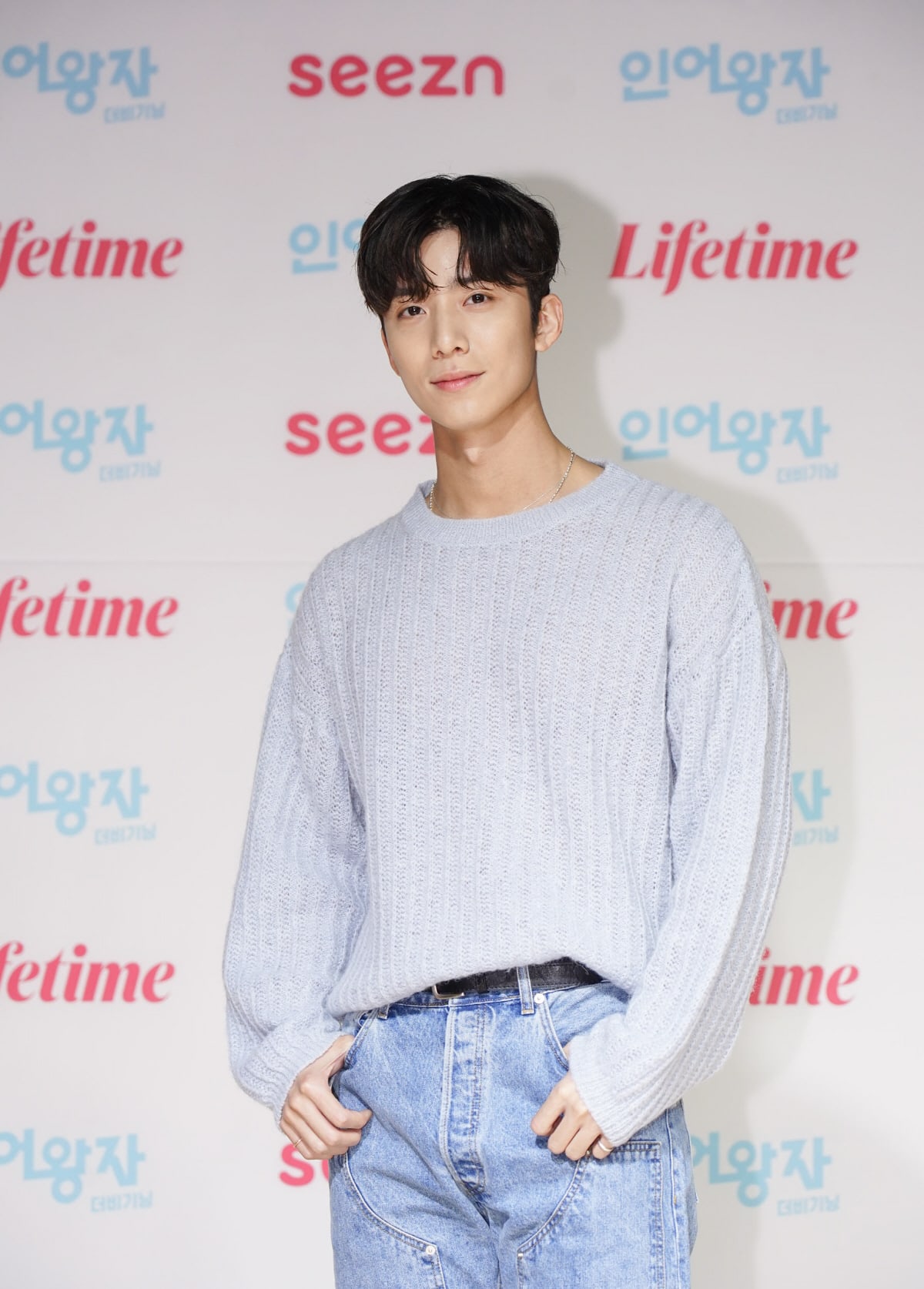 Hwiyoung plays Yoon Gun, the captain of the swimming team, who seems cold on the outside but is secretly a romantic with eyes for only one person. He said, “Although we’re on the same team in the drama, there is a sense that we’re competing for rankings. I worked hard to manage my body for swimming scenes. I pushed myself really hard, but it’s not easy. Everyone pretended not to care about it, but we all secretly did push-ups and had a hard time. The chance of working with Moonbin was a major factor in my decision to take on this role. I wanted to get on the Moonbin bus. The bus ran well. It’s an express bus that only goes in one direction.”

Moonbin also talked about the difference between working as a singer and as an actor. He said, “Instead of one being more difficult than the other, they’re just different. In singing, you have to express lines with music. In acting, you have to express feelings without music. It’s not that one is harder than the other, but it’s just different according to what’s happening.” 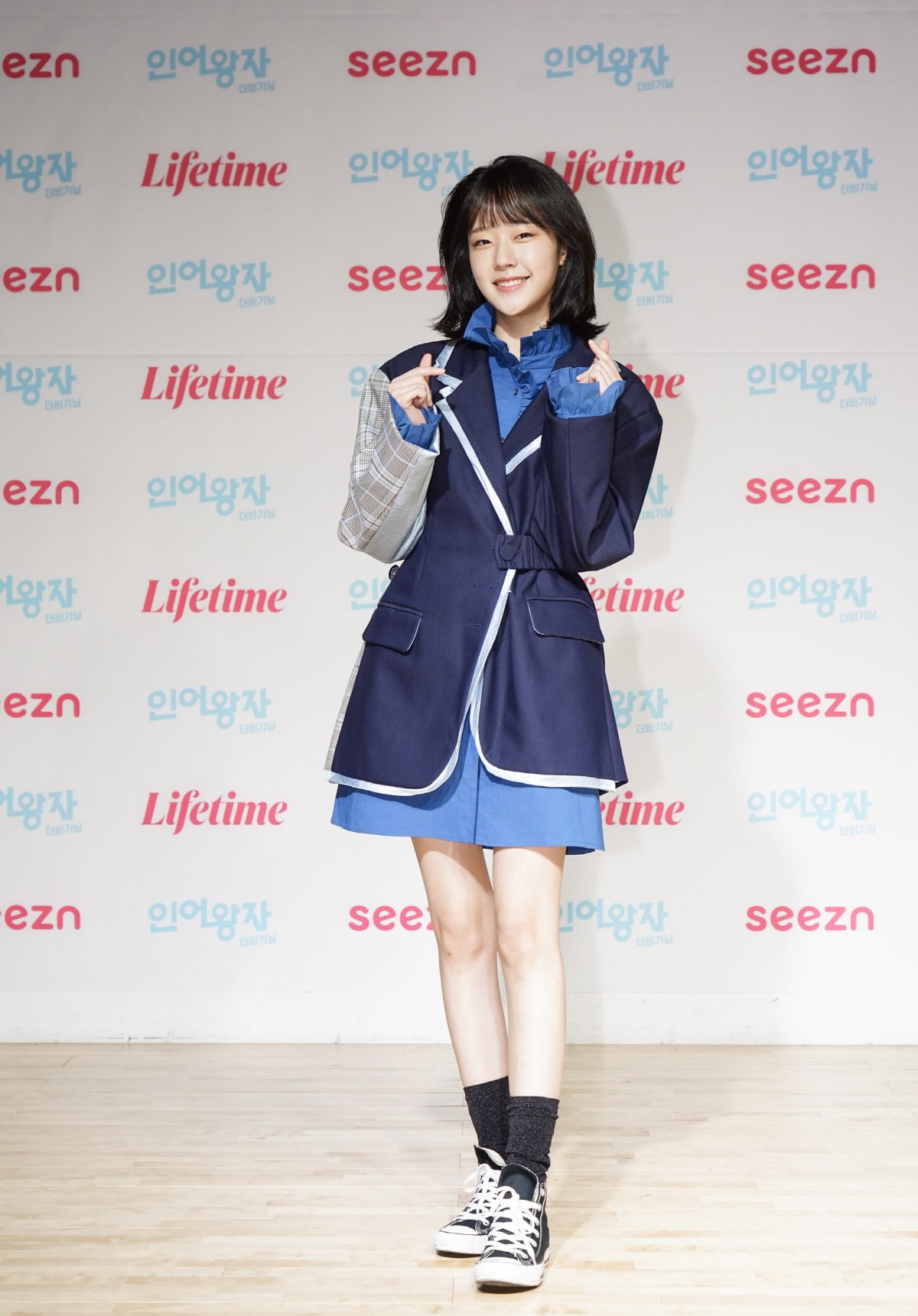 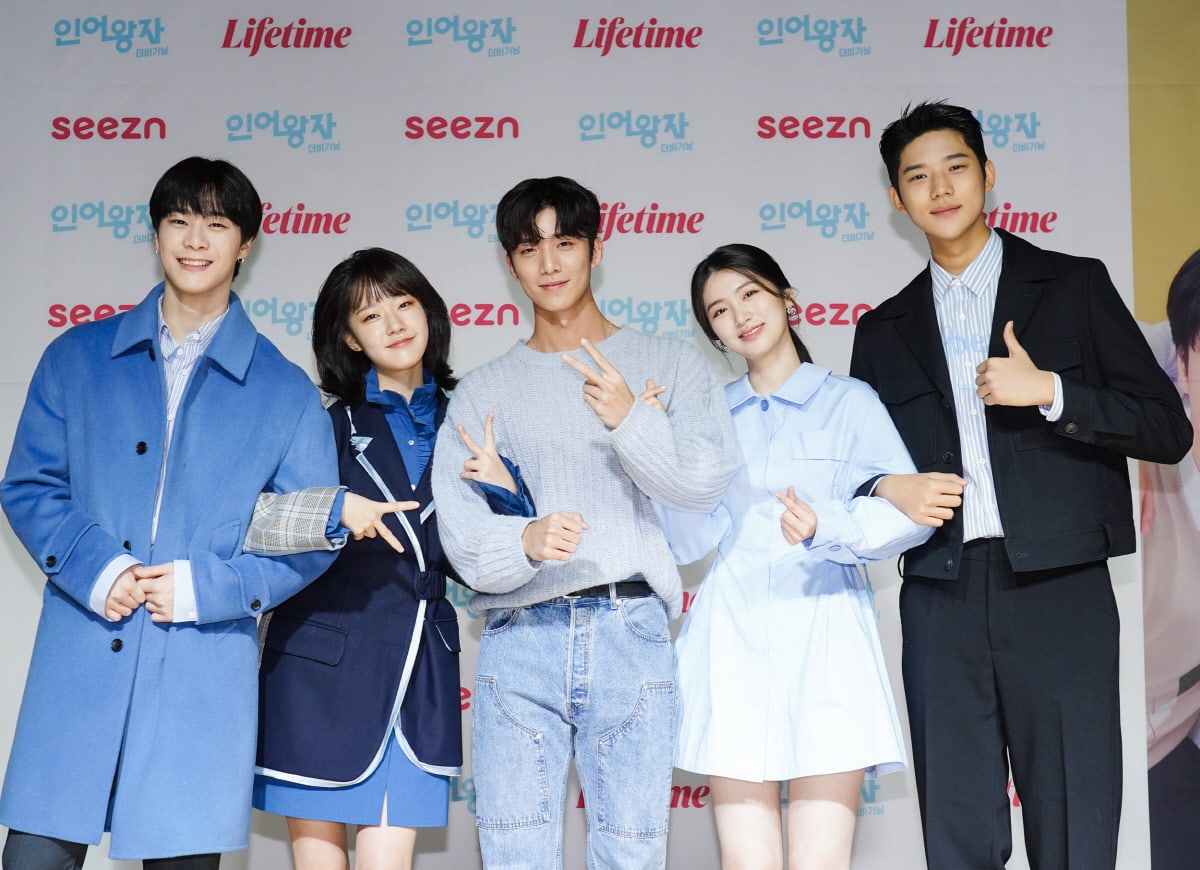 “The Mermaid Prince: The Beginning” premiered on November 11. Check out a teaser here!

In the meantime, you can watch the original “The Mermaid Prince” on Viki:

ASTRO
SF9
Moonbin
Hwiyoung
The Mermaid Prince
How does this article make you feel?