The clip starts off with Lee Jung Joon filming as the younger version of Shin Sung Rok’s character Kim Seo Jin. He is serious during filming, but once the cameras are off, he charms the staff with his childlike smile. One staff member asks if he got hurt while shooting, and he happily comments, “Fortunately, I didn’t get hurt. I was really flustered when dust and rocks started to fall down on me though.” 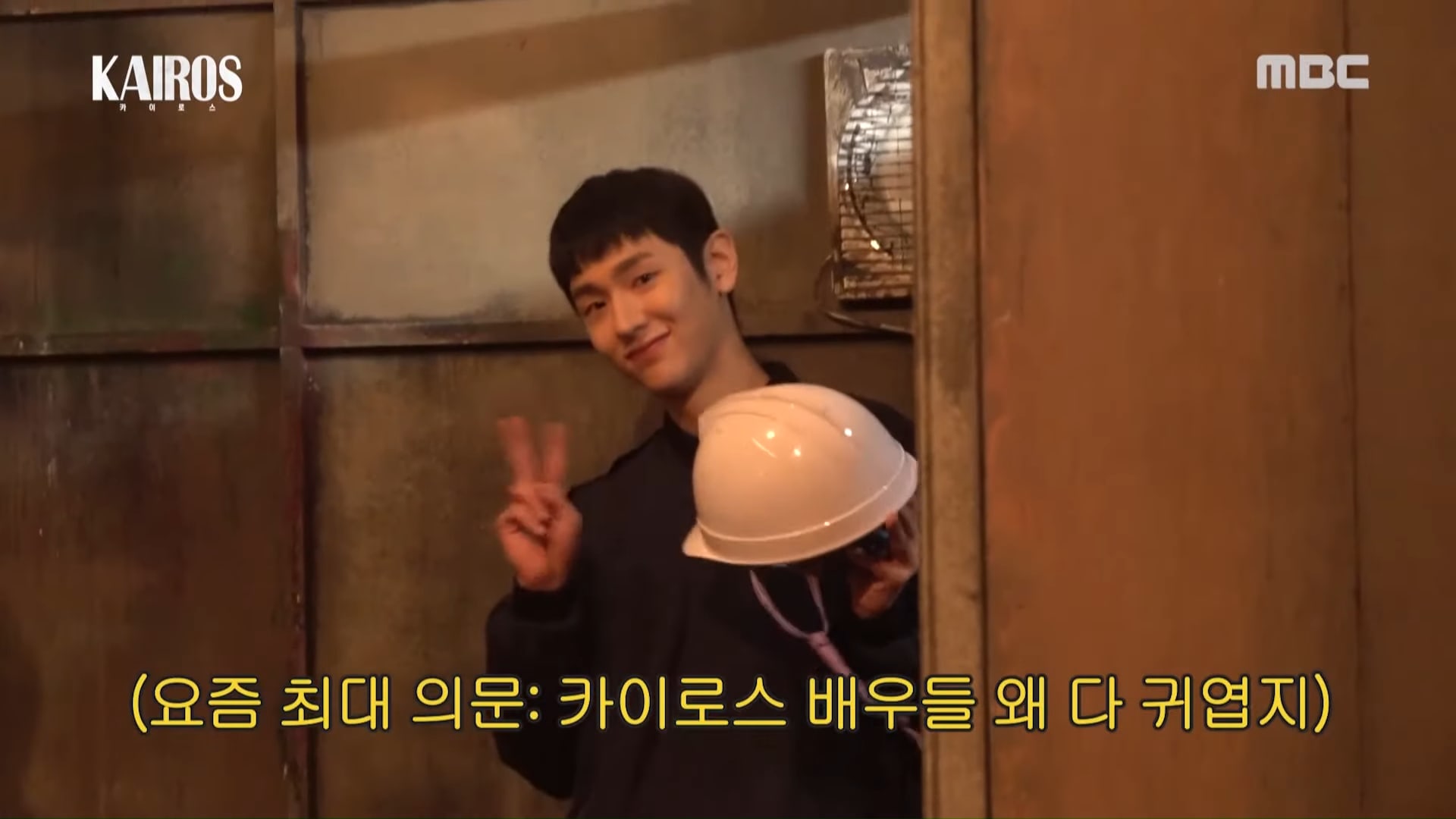 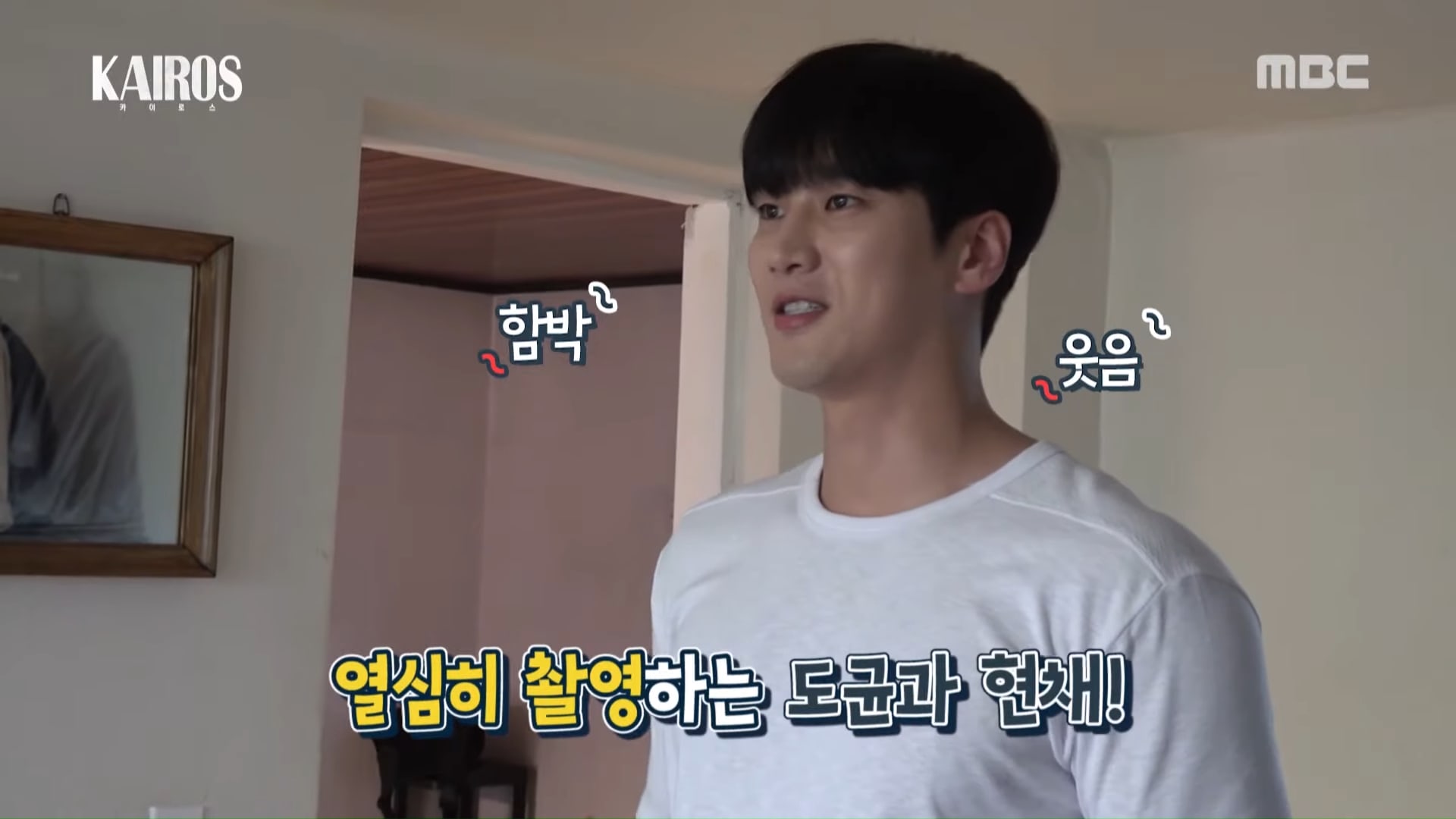 Lee Se Young, Lee Joo Myung, and WINNER’s Kang Seung Yoon, who play the golden trio in the drama, rehearse for the scene where they are eating chicken. Suddenly, Kang Seung Yoon starts eating the chicken, and Lee Se Young demands, “Why are you eating?” She looks at the staff in shock and comments, “I got so scared! I thought we were actually filming or something!” Sheepishly, Kang Seung Yoon admits he was too hungry to resist the chicken.

The three actors start filming, but they keep making mistakes due to the chicken. Lee Se Young even forgets her line, and she orders Kang Seung Yoon to pause eating so that she can say it first. Despite the sweet temptation, they’re able to finish the scene with a bang! 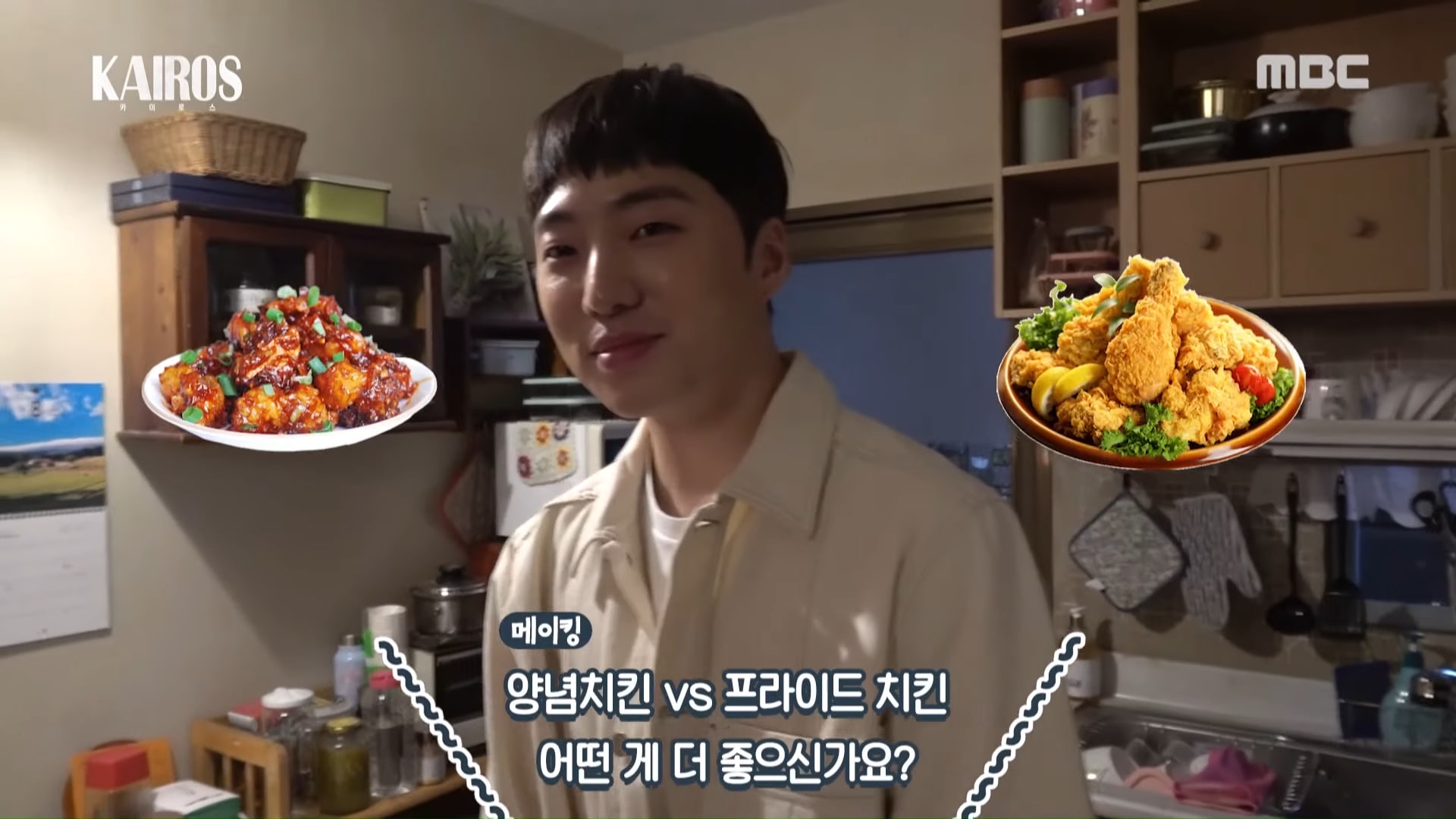