Goo La La and Sun Woo Joon’s relationship ended in a break-up due to the after-effect of the sudden appearance of Goo La La’s stalker Ahn Joong Ho (Kang Hyung Seok). After being forced apart, the pair had an ardent reunion, but they are still faced with many obstacles they must overcome.

The new stills reveal a surprising twist as they show Goo La La getting married not to Sun Woo Joon, but to Cha Eun Seok (Kim Joo Heon). As if the scene isn’t perplexing enough, both the bride and groom sport uneasy smiles as they link arms, and Sun Woo Joon’s close friend Kim Man Bok (Lee Soon Jae) officiates the ceremony with a bitter look on his face. 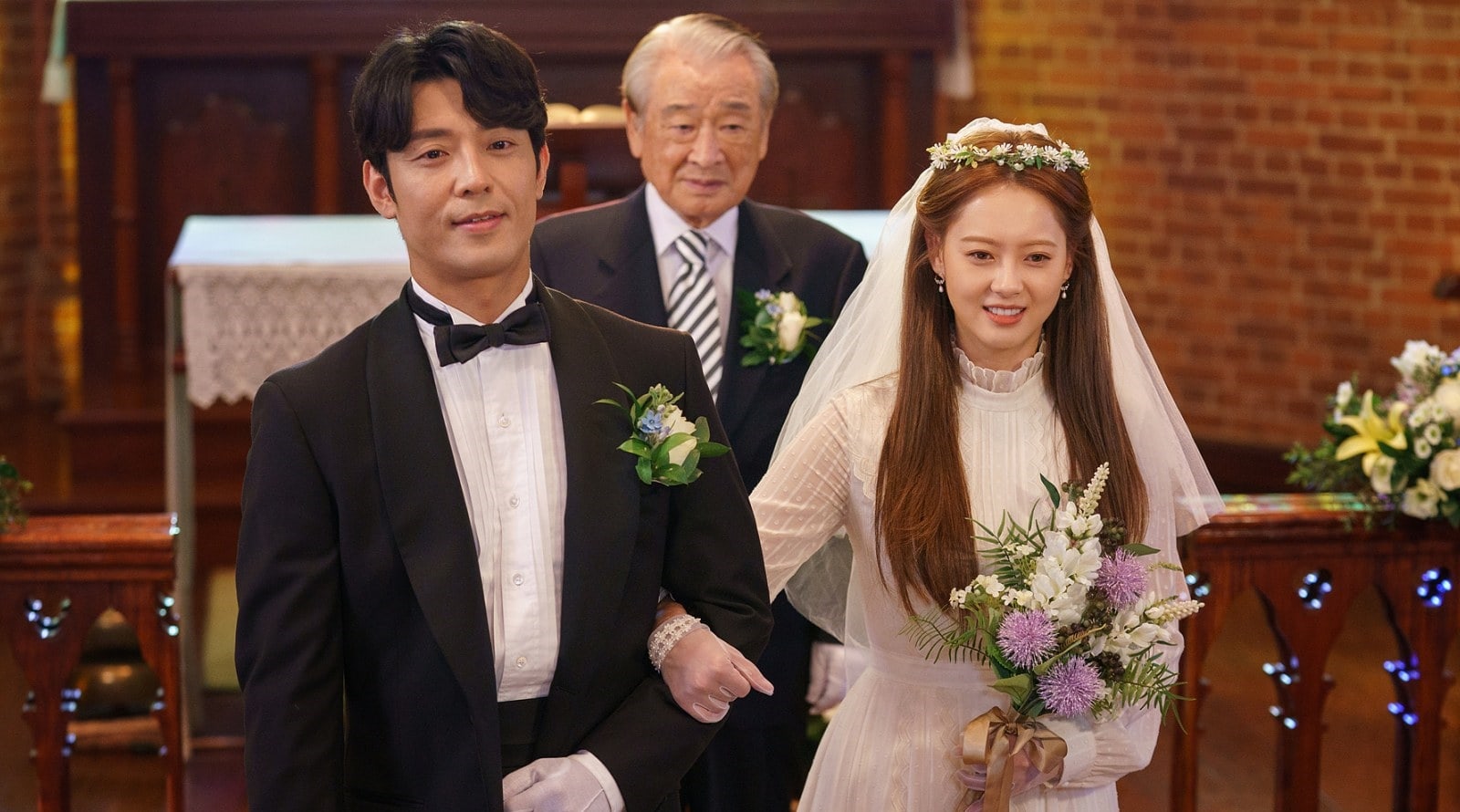 In another still, Sun Woo Joon looks on with anger at the scene unfolding before him. While other residents of the village smile warmly at the proceedings, Jin Ha Young (Shin Eun Soo) and Lee Seung Gi (Yoon Jong Bin) watch with widened eyes, shocked at what they’re witnessing. Viewers are wondering what happened after Goo La La and Sun Woo Joon reunited, as well as what could be behind Goo La La’s sudden remarriage. 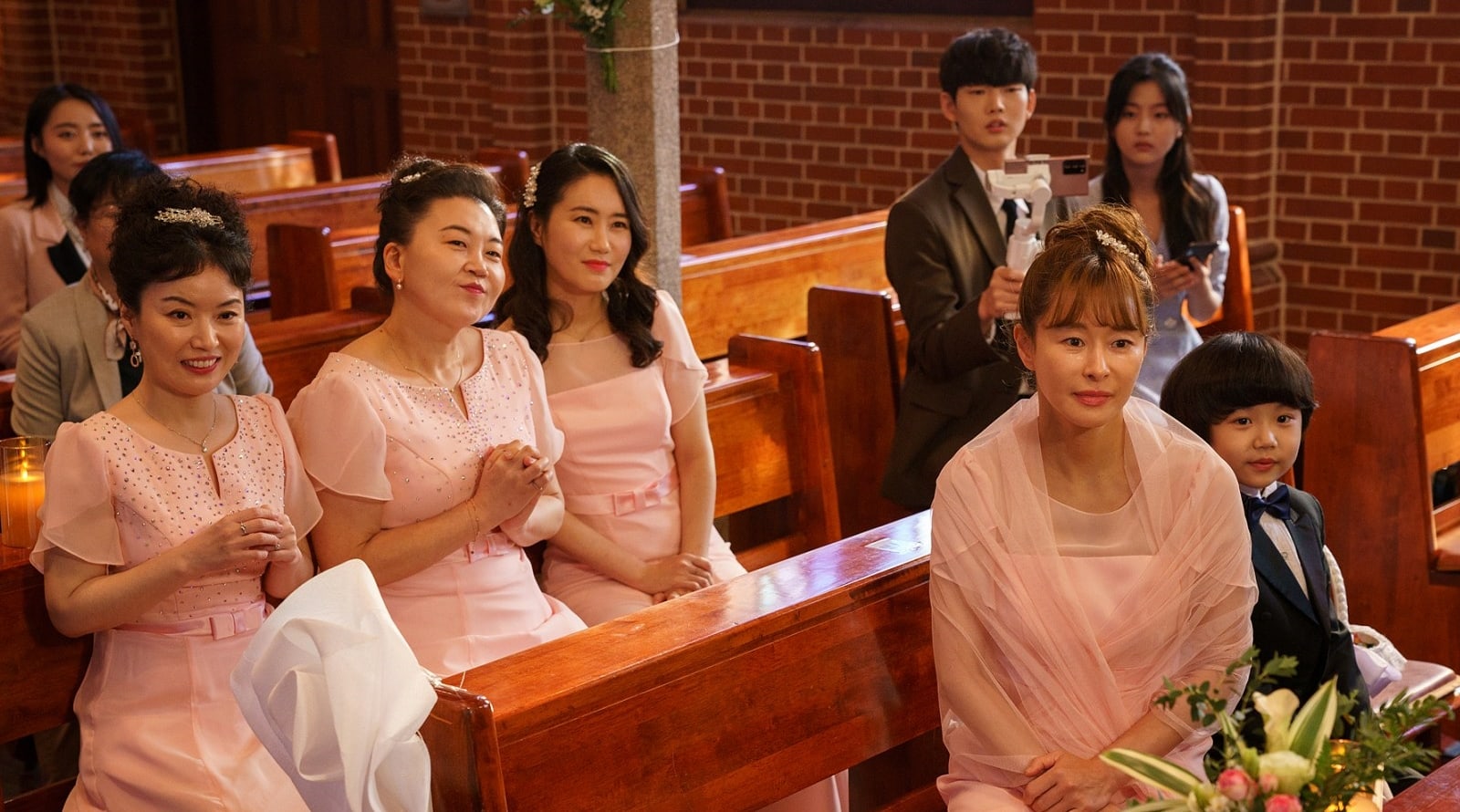 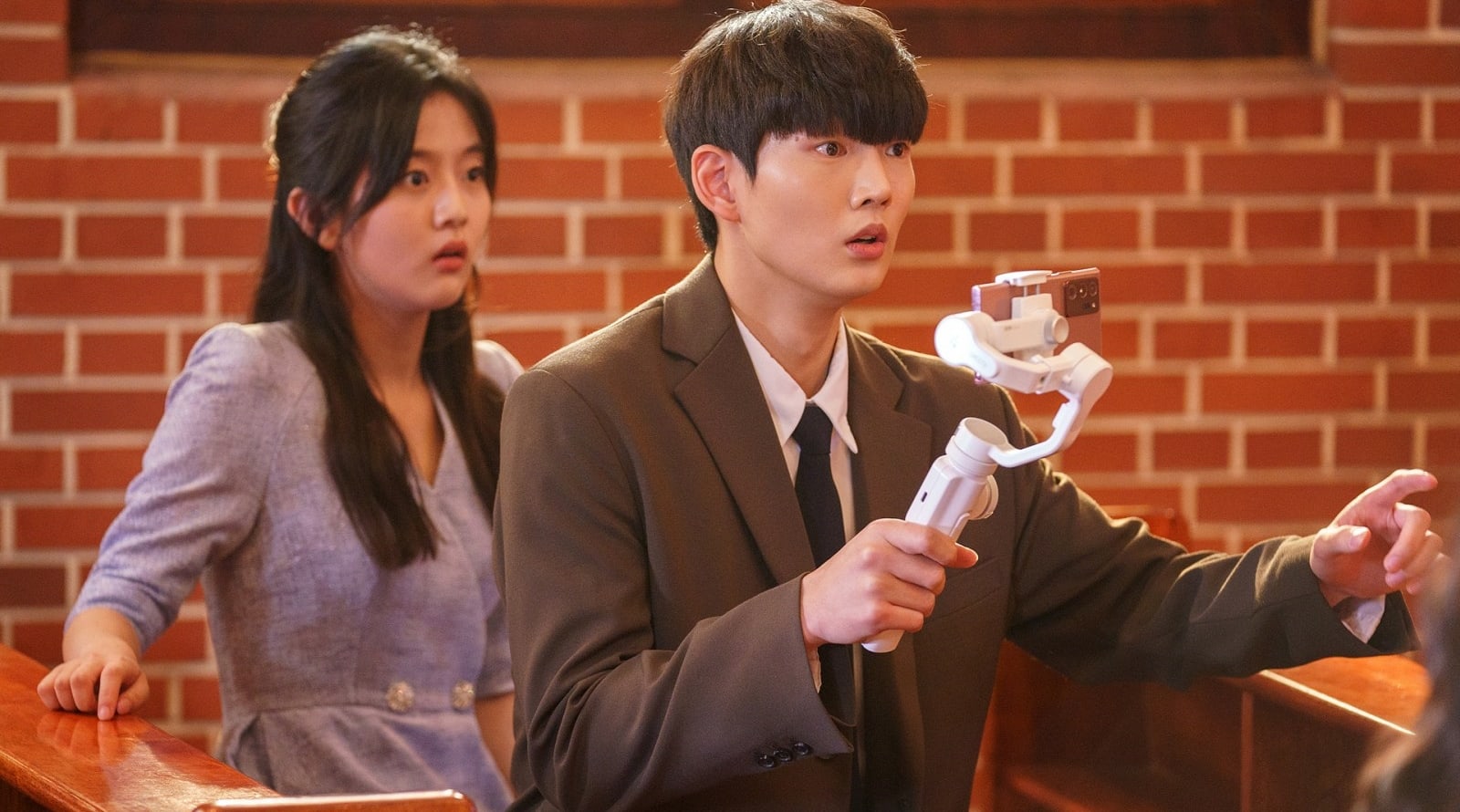