With its latest episode, the popular weekend drama set a new personal ratings record as viewers inch closer to uncovering all the mysteries of the plot! Here are three points to look forward to in the second half of “Homemade Love Story.”

1. Will Jin Ki Joo pick her adoptive mother or her birth mother?

Jin Ki Joo plays Lee Bit Chae Woon, a professional interior decorator with a strong sense of responsibility. Although she was raised by Lee Soon Jung (Jeon In Hwa), who runs Samkwang Villa, it was revealed that her birth mother is really Kim Jung Won (Hwang Shin Hye). Lee Bit Chae Woon is at a crossroads and still has unanswered questions for both mothers, including the story of how Lee Soon Jung came to take care of her and why Kim Jung Won was unable to.

Additionally, Kim Jung Won had been unaware of Lee Bit Chae Woon’s existence, claiming she was kidnapped 25 years ago. If this is true, it is inevitable for Lee Bit Chae Woon to grow suspicious of Lee Soon Jung, causing her to grow more confused and making viewers more curious about what decision she will come to. 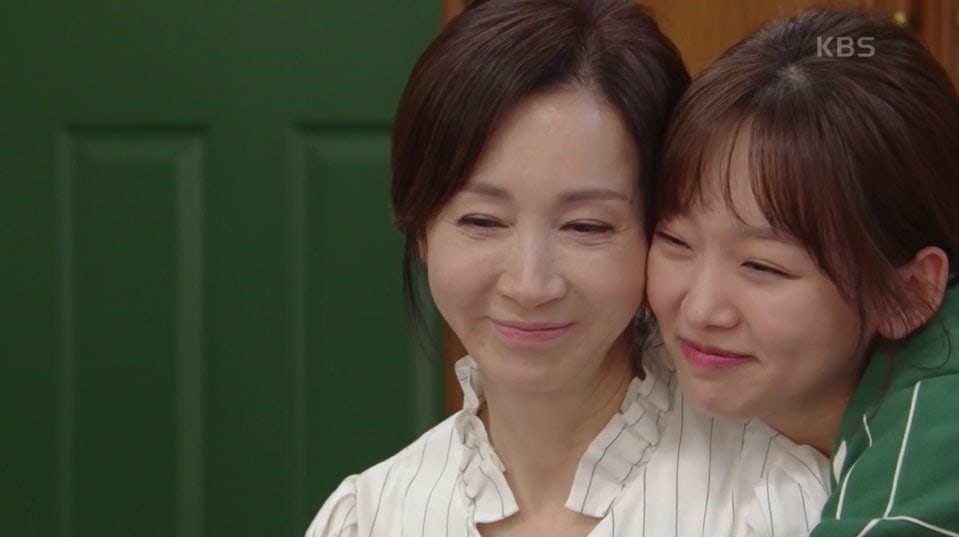 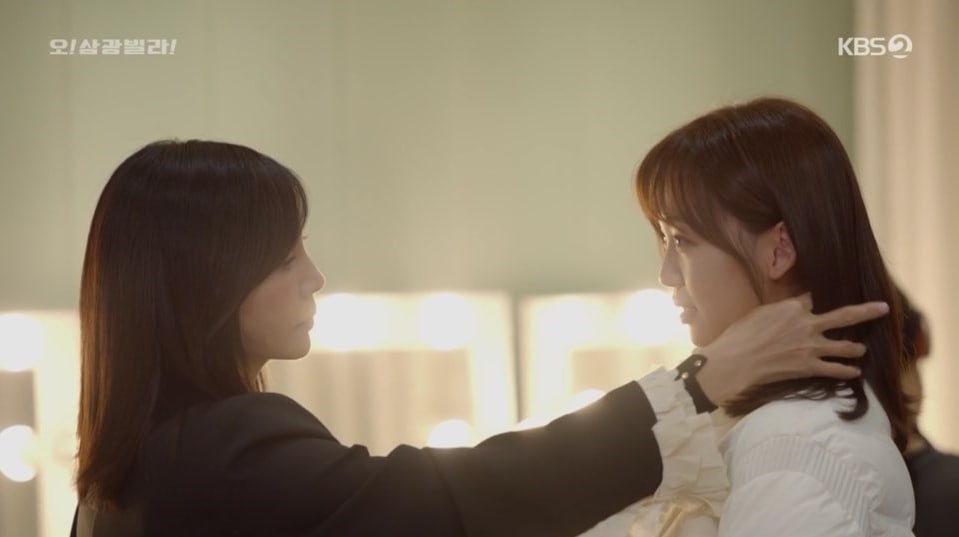 2. The romance between Jin Ki Joo and Lee Jang Woo

The sweet relationship between Lee Bit Chae Woon and Woo Jae Hee (Lee Jang Woo) is proving to be very popular among viewers of “Homemade Love Story”! Despite the shock and confusion brought upon Lee Bit Chae Woon after discovering the truth about her mothers, Woo Jae Hee was able to silently bring comfort and stability with just a warm hug. Woo Jae Hee’s sweet charms have had both Lee Bit Chae Woon and viewers swooning and laughing at his lame jokes. Viewers can look forward to discovering whether the teasing between this couple can finally come to an end so that they can officially lead into a soft and sweet romance. 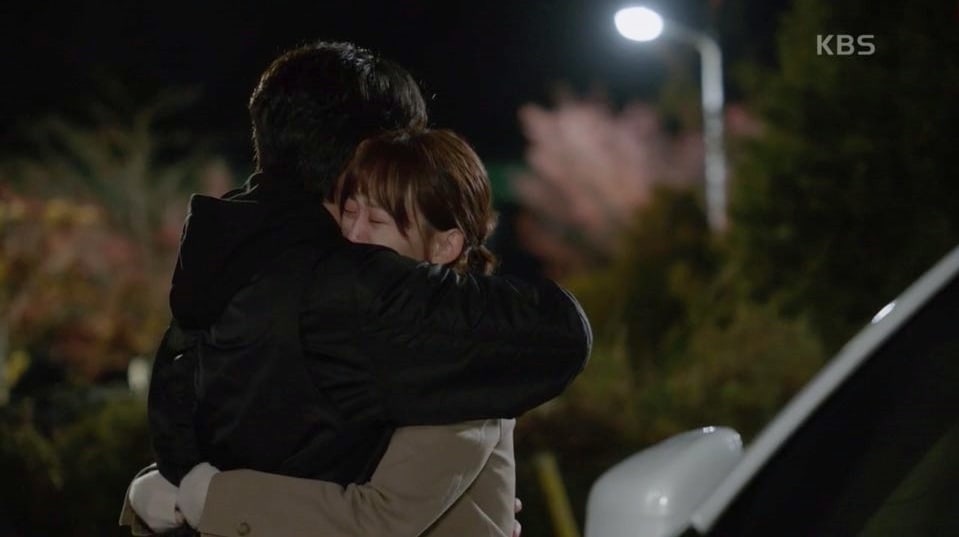 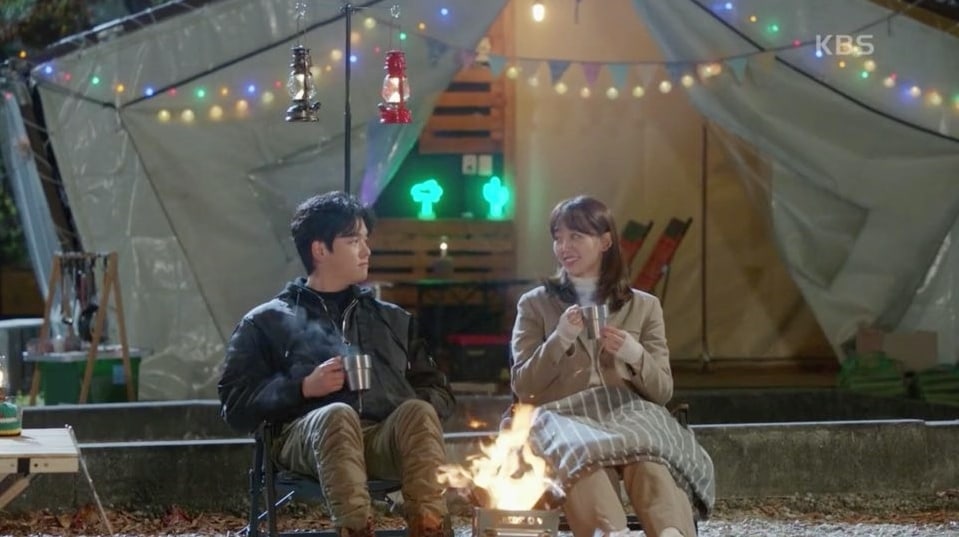 Despite being a sweet love interest, Woo Jae Hee is a tough son and has a seemingly irreparable relationship with his father Woo Jung Hoo (Jung Bo Suk). However, the two are now closer than ever! After losing his memory, Woo Jung Hoo moves into Samkwang Villa as “James” and is now housemates with his son. As a result, Woo Jae Hee sees his father’s bruised legs and learns of his troubled past with loan sharks, finally allowing him to begin understanding his dad. Although his memory loss has mended their relationship for now, the second half of “Homemade Love Story” will unveil what will happen to their bond when Woo Jung Hoo’s memory returns. 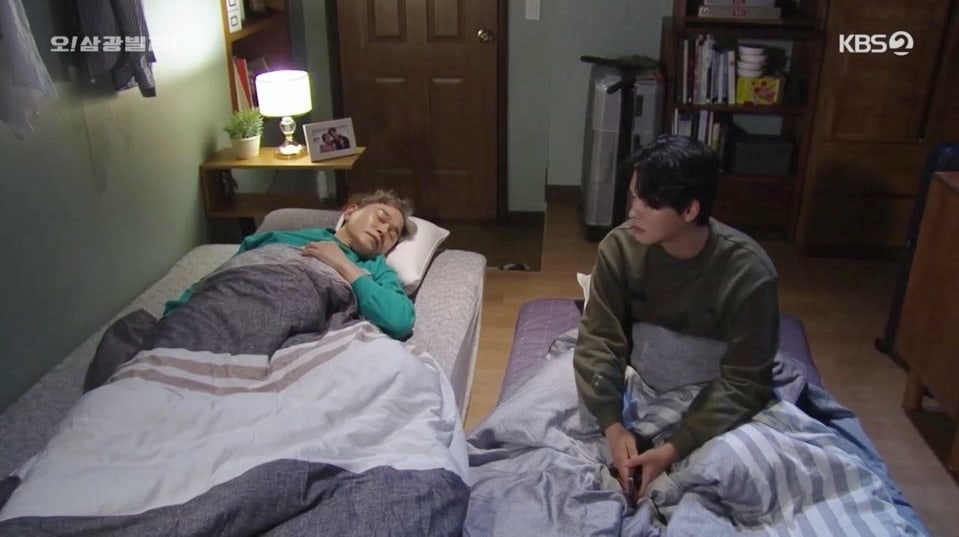 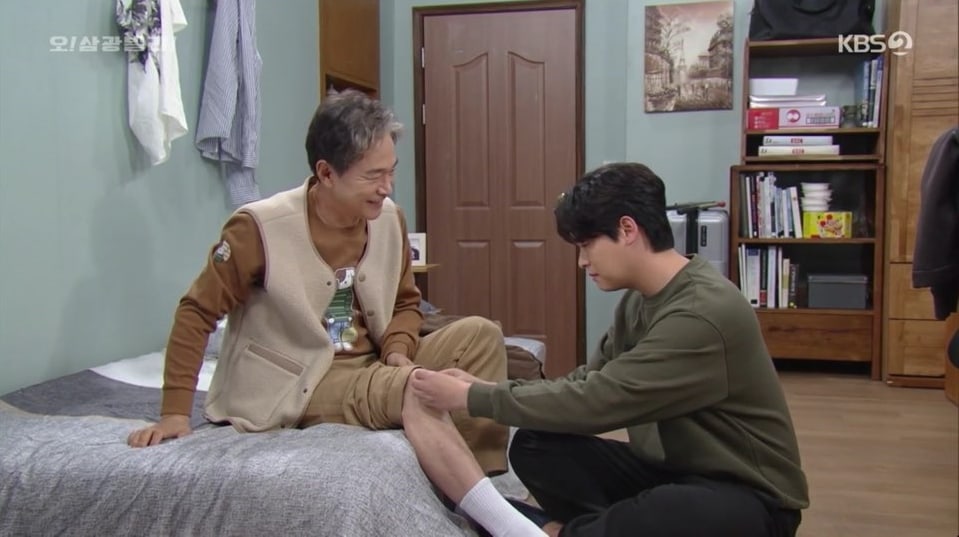