A remake of the Japanese film “Josee, the Tiger and the Fish,” “Josée” will tell the story of a woman and a man who embark on the most beautiful chapter of their lives after meeting one another. Han Ji Min will star in the titular role of Josée, while her “Radiant” co-star Nam Joo Hyuk will join her as male lead Young Suk.

The film’s producers have now announced that “Josée” will premiere on December 10, and they have also released two new character posters for the movie that highlight the connection between its two leads.

Han Ji Min’s poster shows the actress as the lonely Josée, who sits by her window at home with a wistful gaze. The caption reads, “I remember the sound of you walking towards me.” 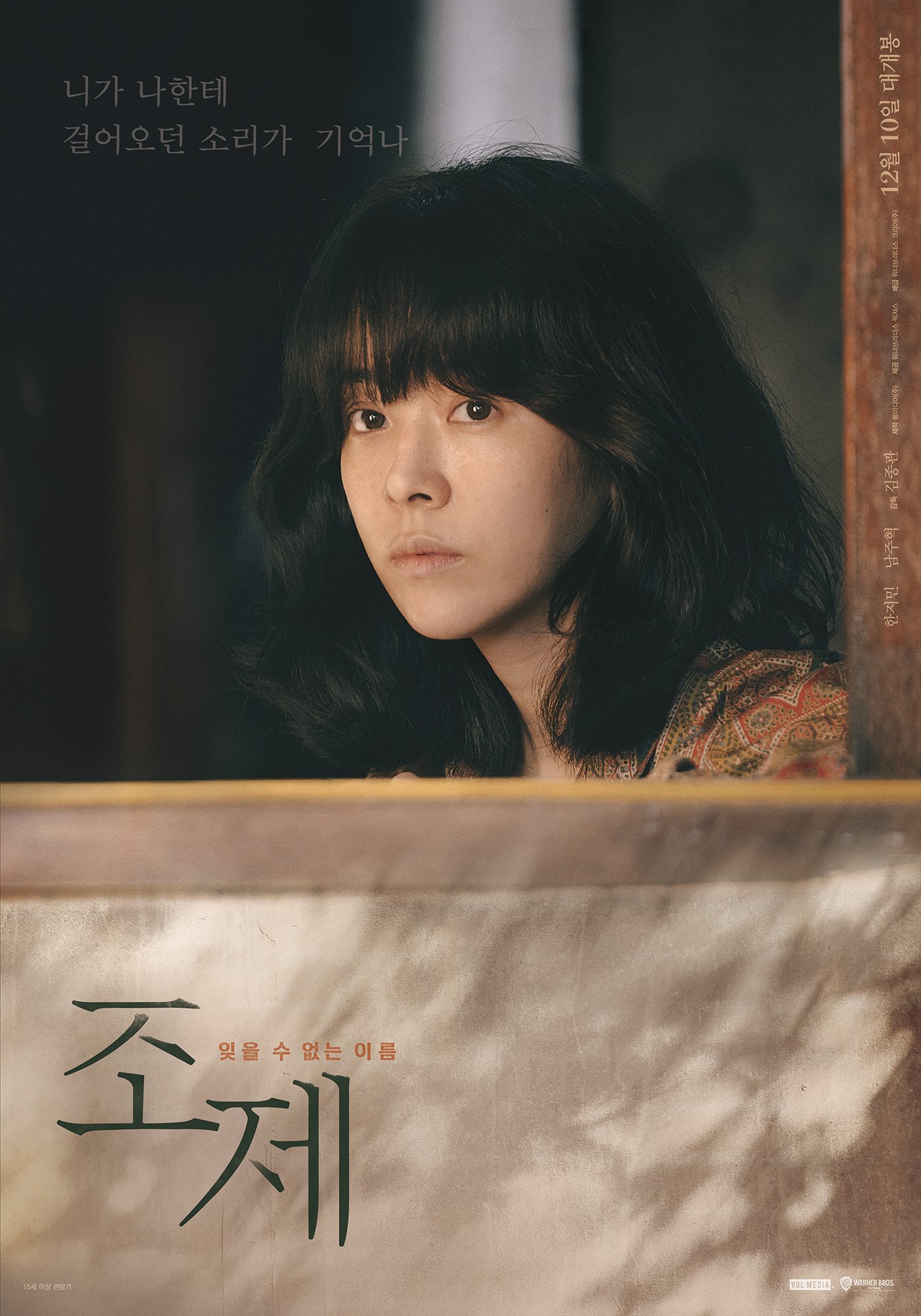 Meanwhile, Nam Joo Hyuk’s poster captures the intensity of his character’s feelings for Josée. Unable to tear his gaze away from her, he declares in his caption, “I’m going to keep staying by your side from now on.”

Both posters also feature the film’s tagline: “An unforgettable name.” 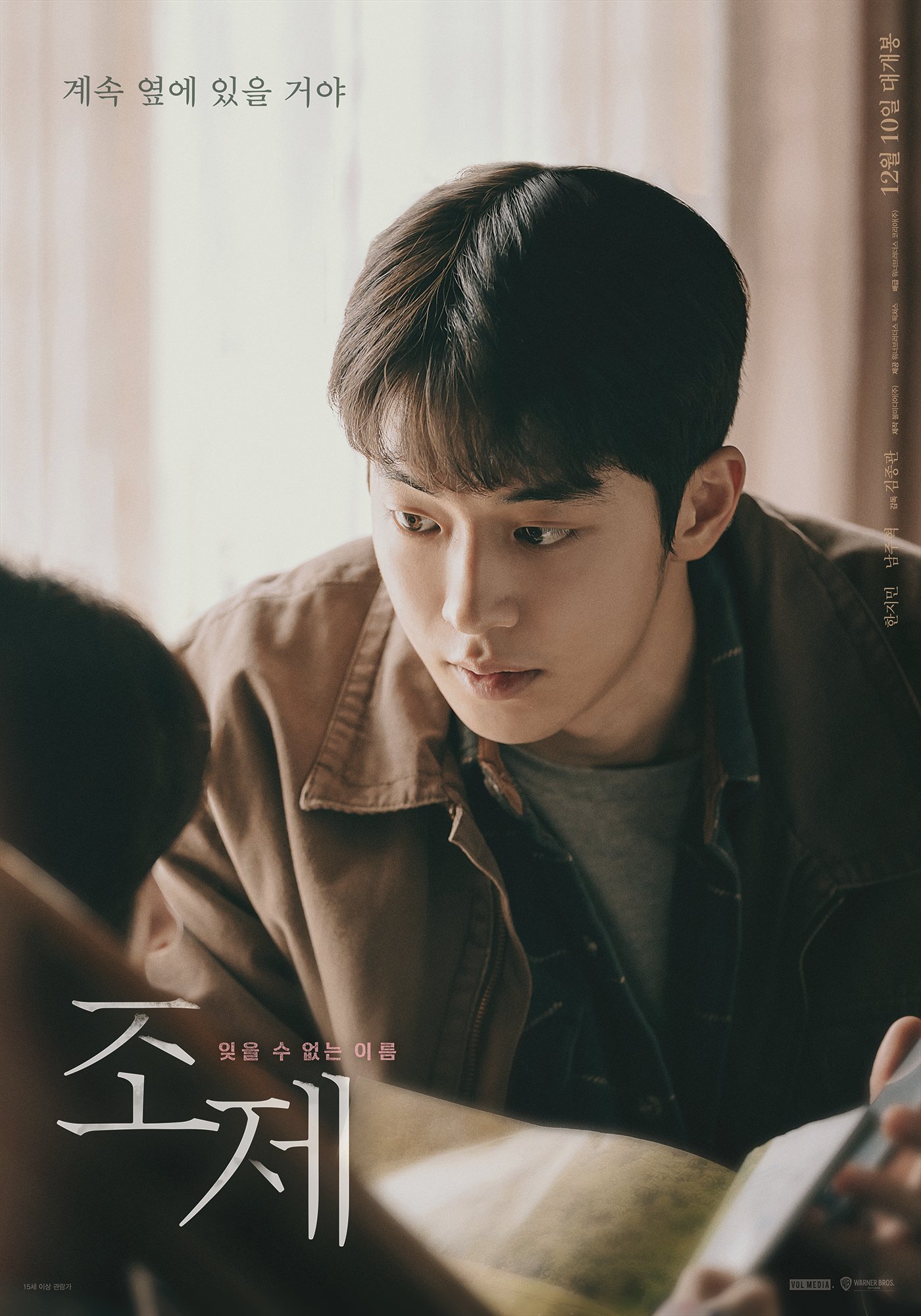 Are you excited to see Nam Joo Hyuk and Han Ji Min reunite in this new movie?

In the meantime, watch Nam Joo Hyuk and Han Ji Min in their hit drama “Radiant” below!