Mark your calendars: THE BOYZ is gearing up to hold a fan-con next month that will be both online and offline!

On November 12, THE BOYZ’s agency Creker Entertainment officially announced, “On both December 4 and 5, THE BOYZ will be holding their fan-con ‘The Film Festival’ at the Olympic Hall in Seoul Olympic Park and meeting their fans.”

“The Film Festival” will celebrate the third anniversary of THE BOYZ’s debut on December 6, 2017, and it will take place as both an offline concert and an online event streamed live, allowing fans all over the world to take part in the celebration. Online tickets for the fan-con will be available on Interpark. 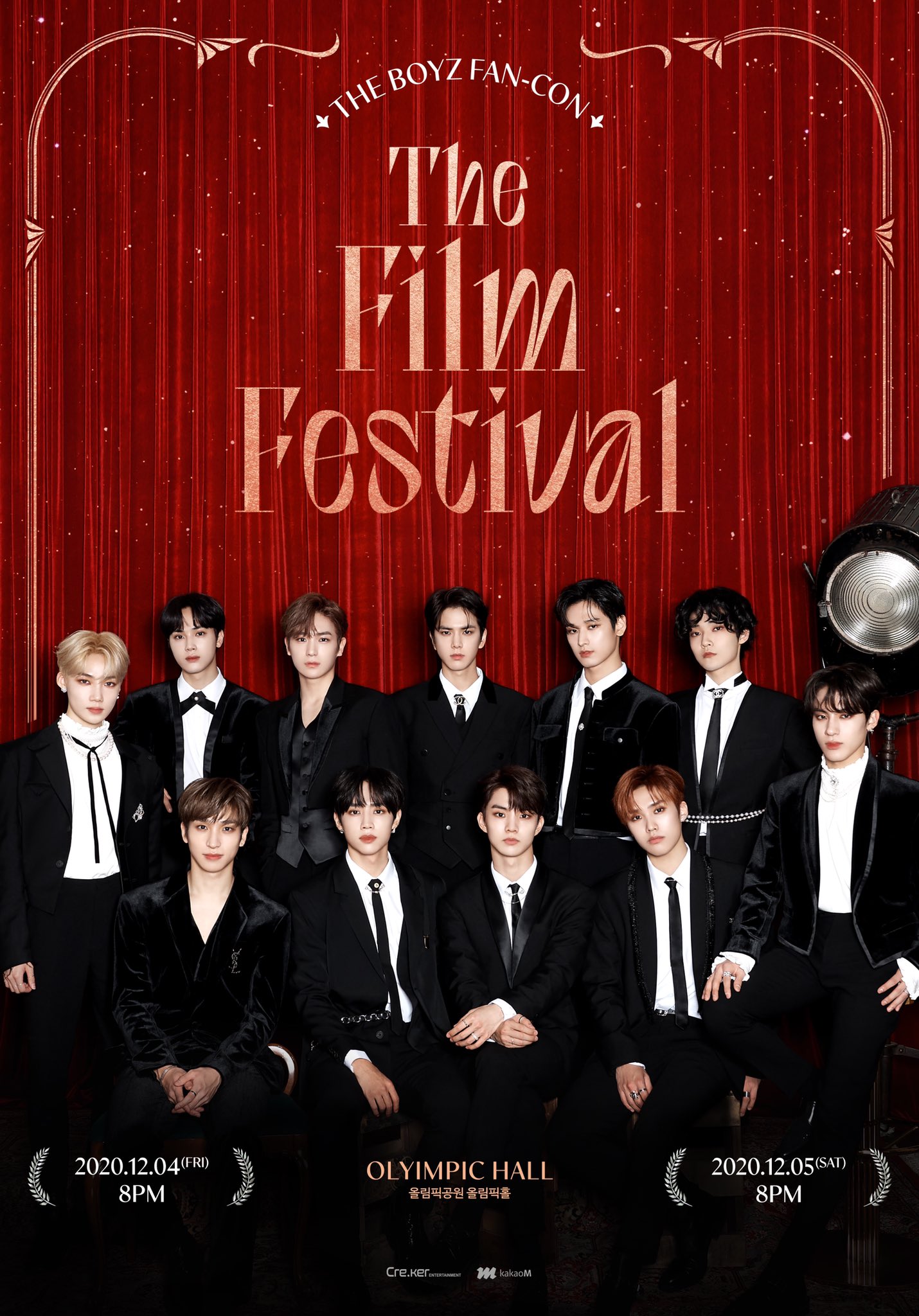 Earlier this week, THE BOYZ earned their first-ever platinum certification from Gaon Chart for their recent mini album “Chase.”

Are you excited for THE BOYZ’s upcoming fan-con?

In the meantime, watch THE BOYZ’s Younghoon in his drama “Love Revolution” below!