The lineup has been confirmed for 2020 SBS Gayo Daejeon in Daegu!

The event will be entirely prerecorded in order to follow COVID-19 protocol and to ensure safety for everyone. Recordings started in early December, and most are now complete.

SBS has announced details and the first lineup for this year’s Gayo Daejeon!

This year’s event will be held in Daegu with the theme “The Wonder Year,” and fans will be able to watch the diverse performances online.

BTS is the first artist confirmed to perform at the event. 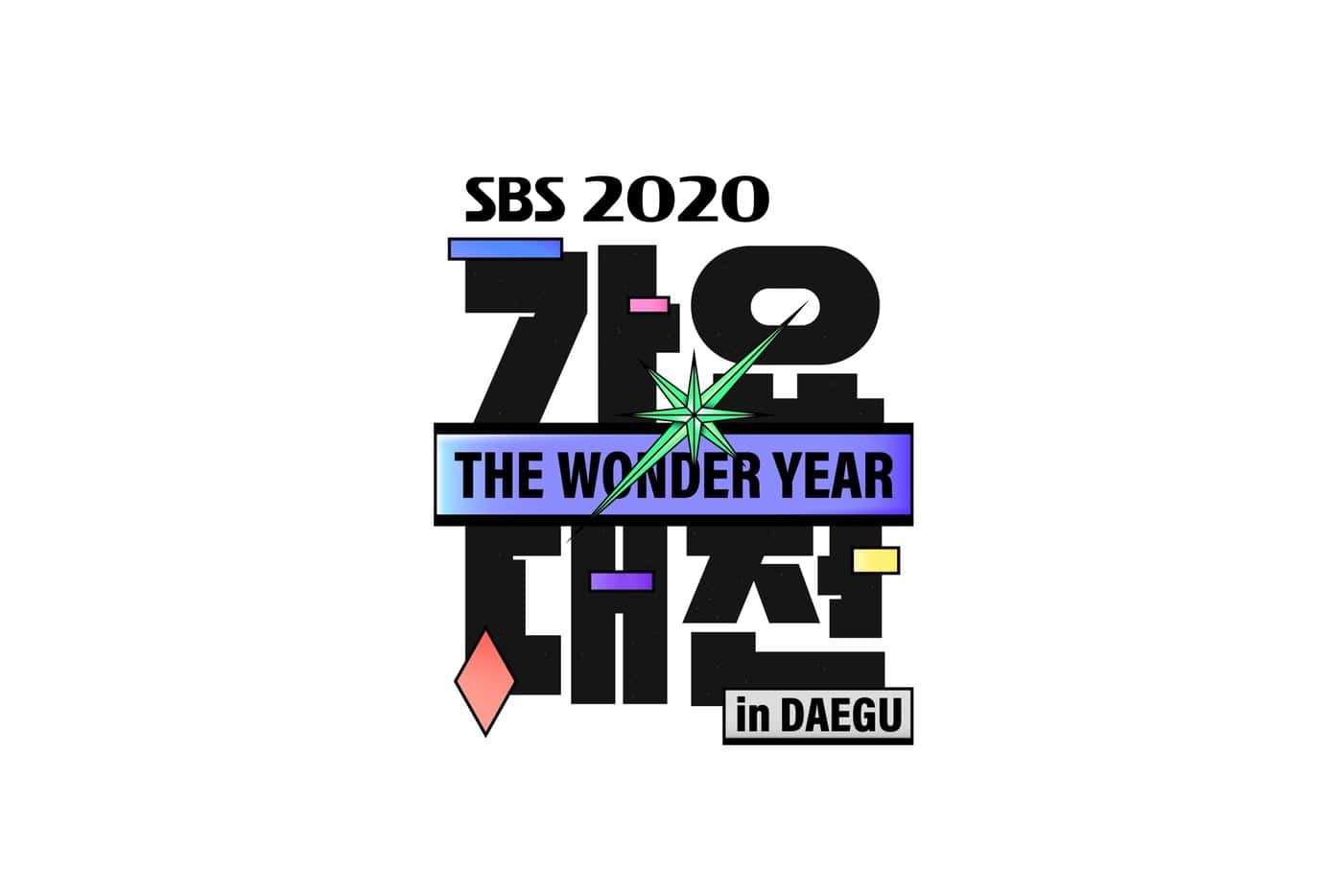 In the meantime, watch the 2019 SBS Gayo Daejeon again below: