In the drama, Lee Tae Hwan takes the role of Sung Yi Bum, Sung Yi Kyum’s half-brother. Sung Yi Bum aspires to fulfill his dreams of moving up the ladder, but he gradually starts to change because of the sad reality that he can’t surpass his status.

In the newly released stills from the upcoming drama, Lee Tae Hwan exudes a charismatic aura as the strong and quiet Sung Yi Bum. Despite his rough nature, his eyes are deep with sadness, and viewers are curious to find out about his mysterious backstory.

Sung Yi Bum will portray an affectionate yet edgy bromance with Sung Yi Kyum, and he will also touch hearts with his faithful love for one woman. 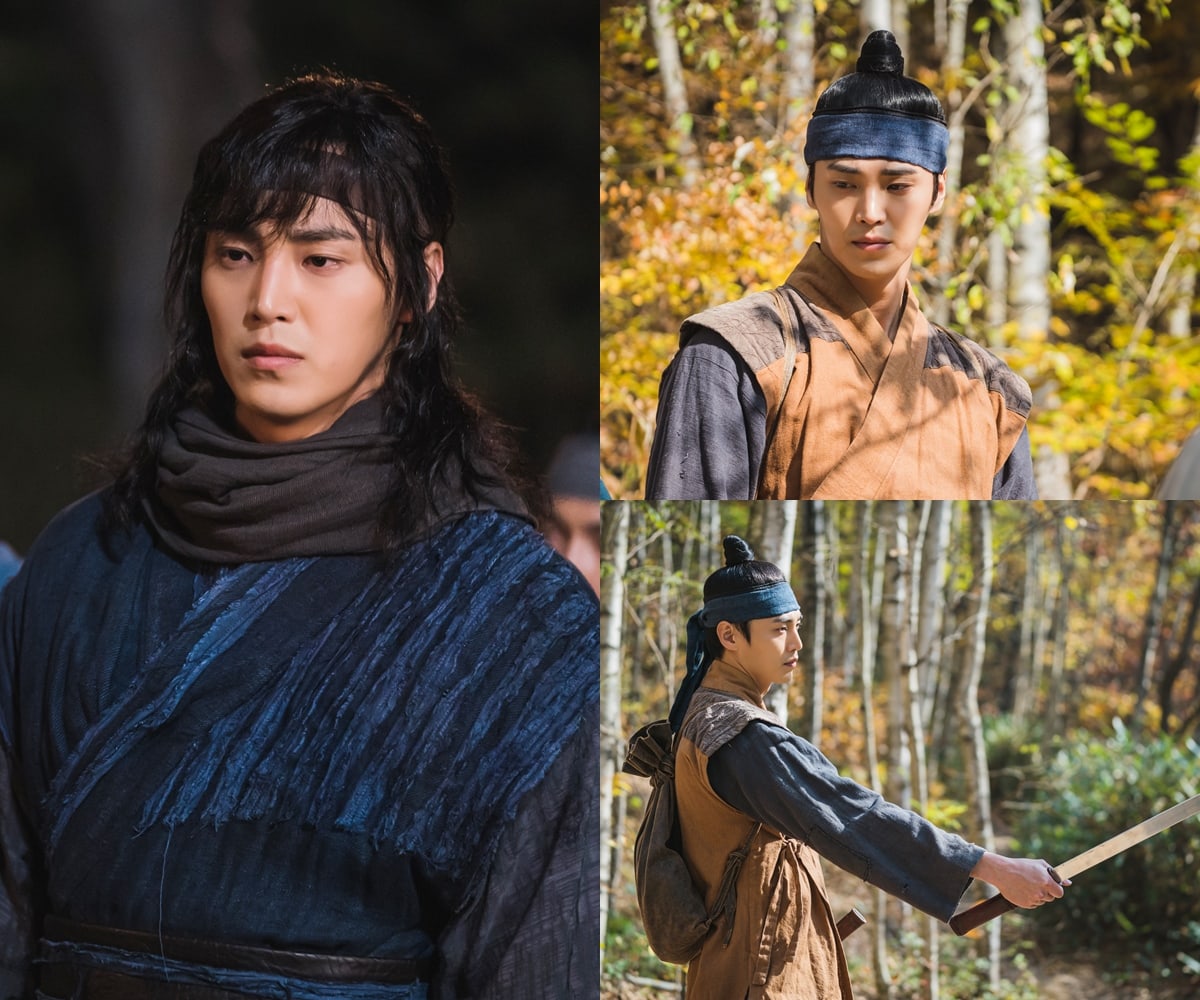 In the meantime, watch Lee Tae Hwan in “Touch“:

Lee Tae Hwan
How does this article make you feel?