Suzy and Nam Joo Hyuk share a warm embrace in photos from an upcoming episode!

The released photos hint at the serene time shared by the three on the beachfront. In the first image, Seo Dal Mi finds herself in a sweet embrace with Nam Do San. Their height difference adds to their onscreen chemistry. 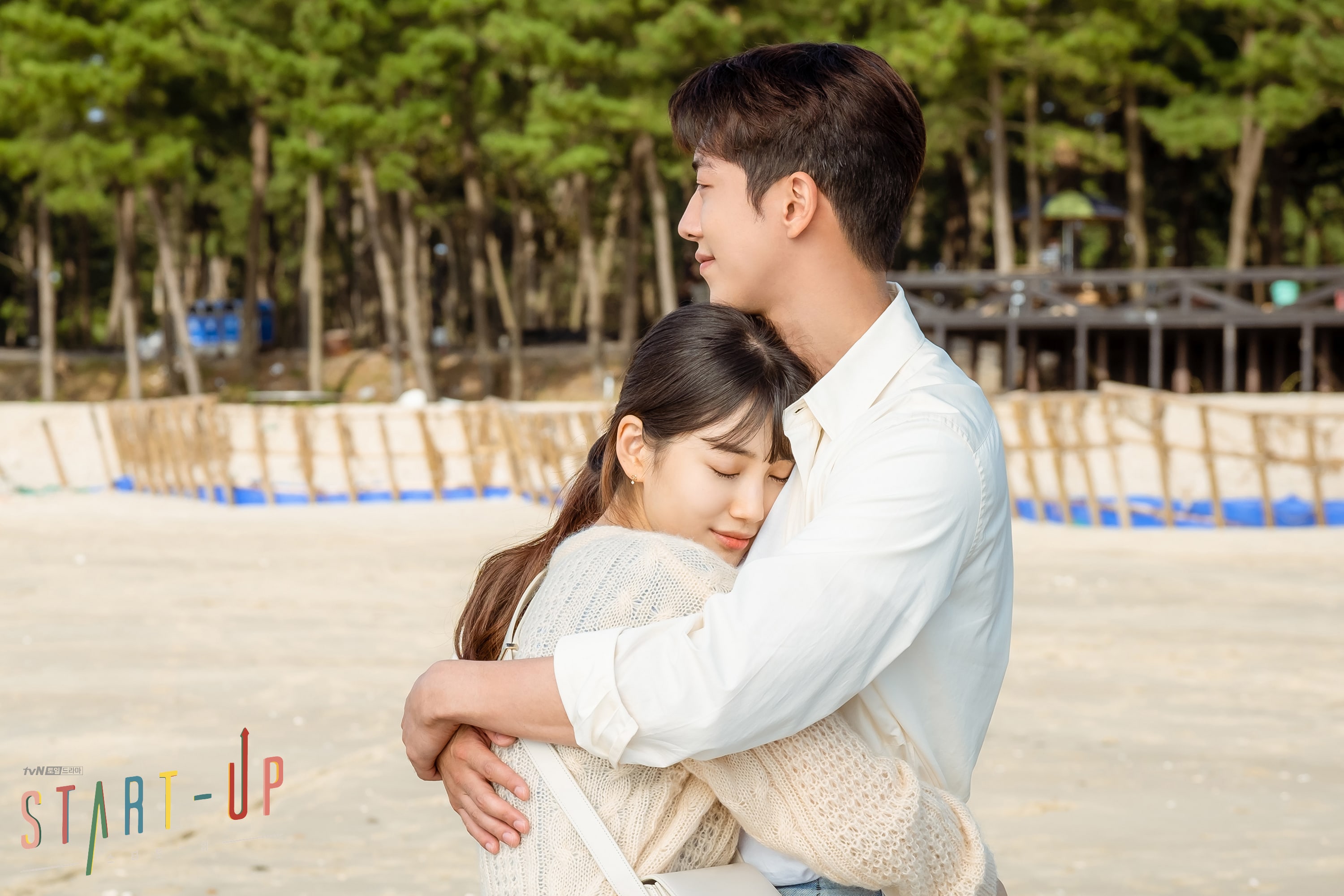 In other images, Seo Dal Mi looks out into the ocean with a pleasant smile, and Nam Do San happily takes on the task of grilling clams. 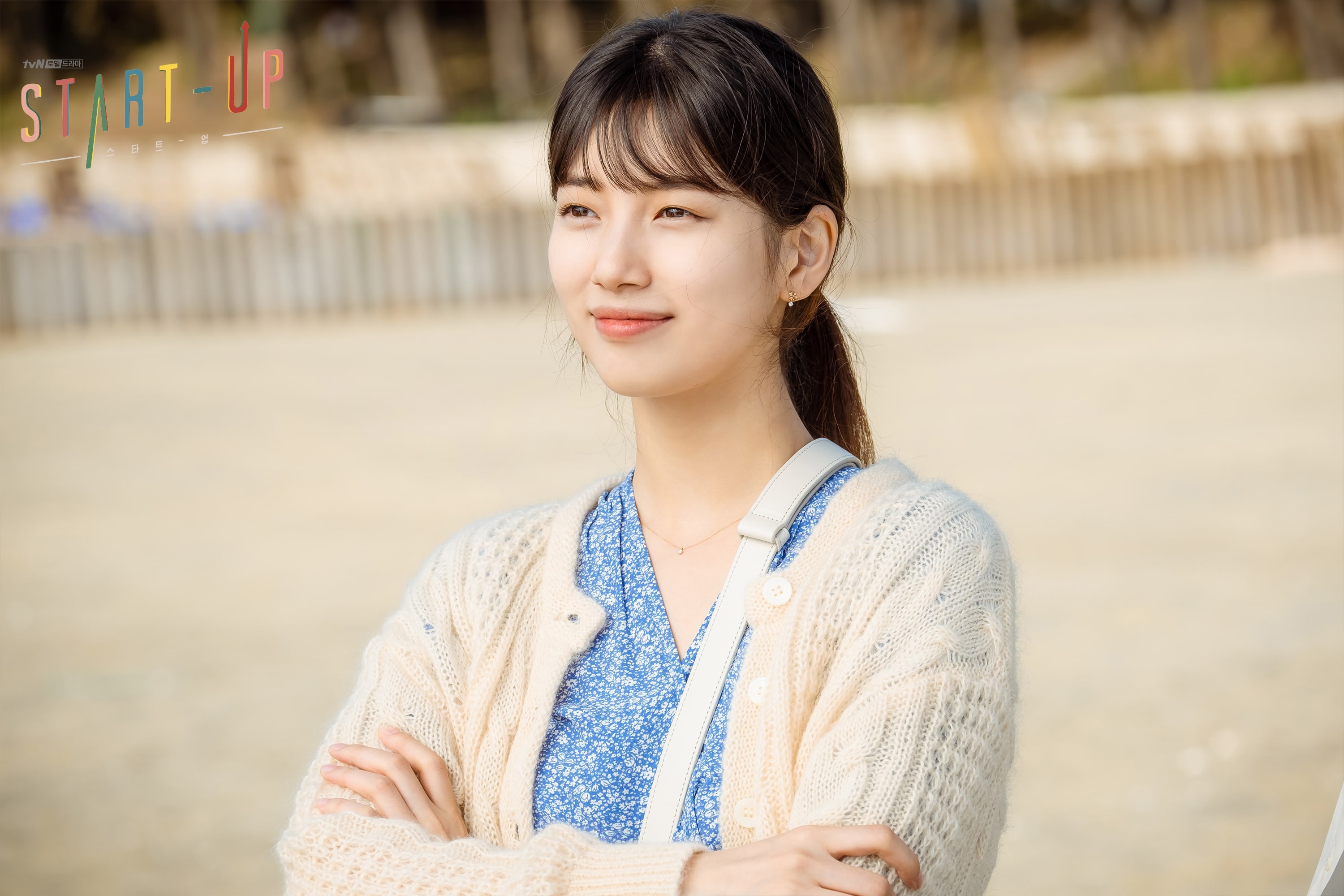 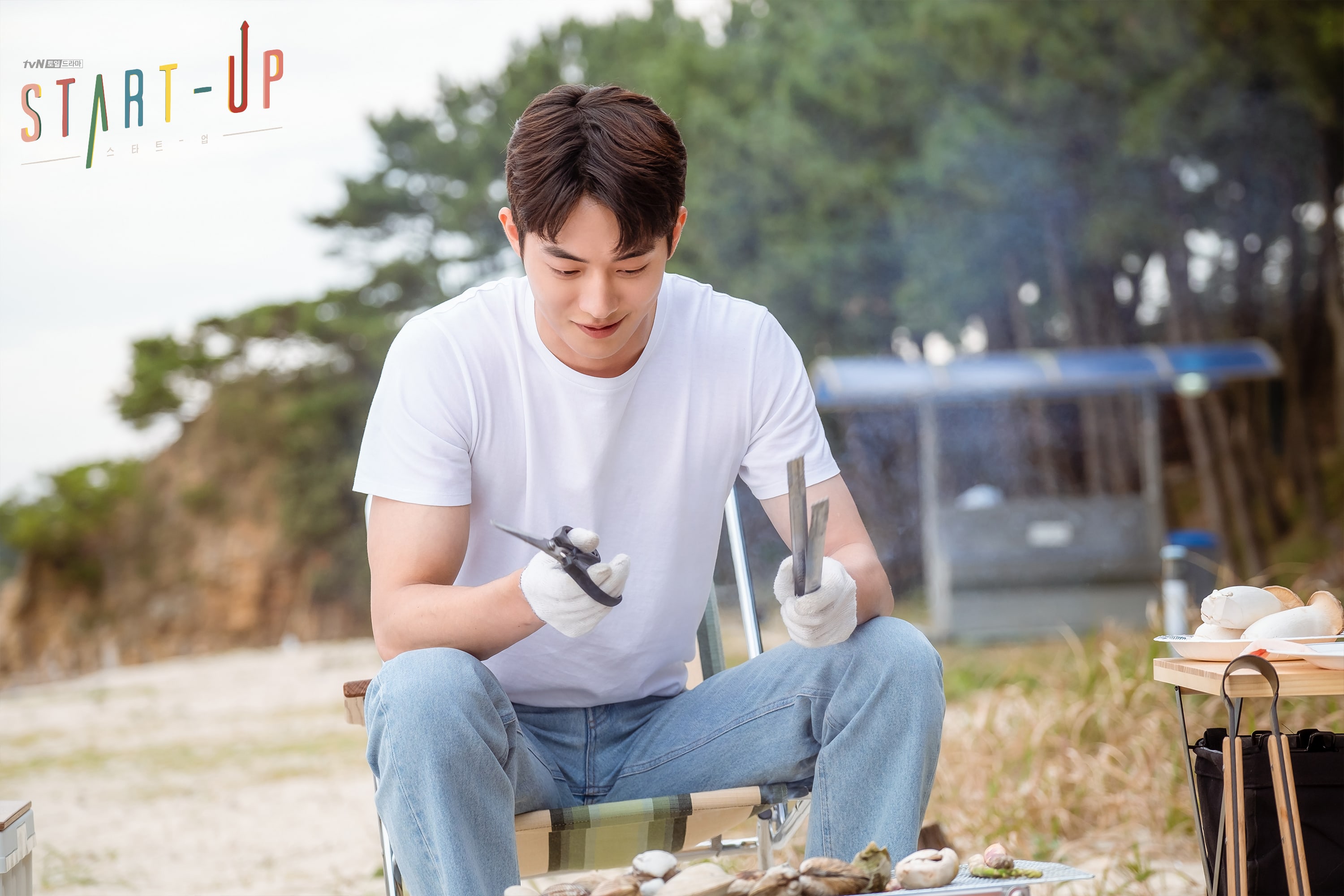 However, in another photo, Seo Dal Mi looks as if she is about to cry while leaning on her grandmother’s shoulder. Her grandmother looks just as worried, drawing curiosity about what happened. 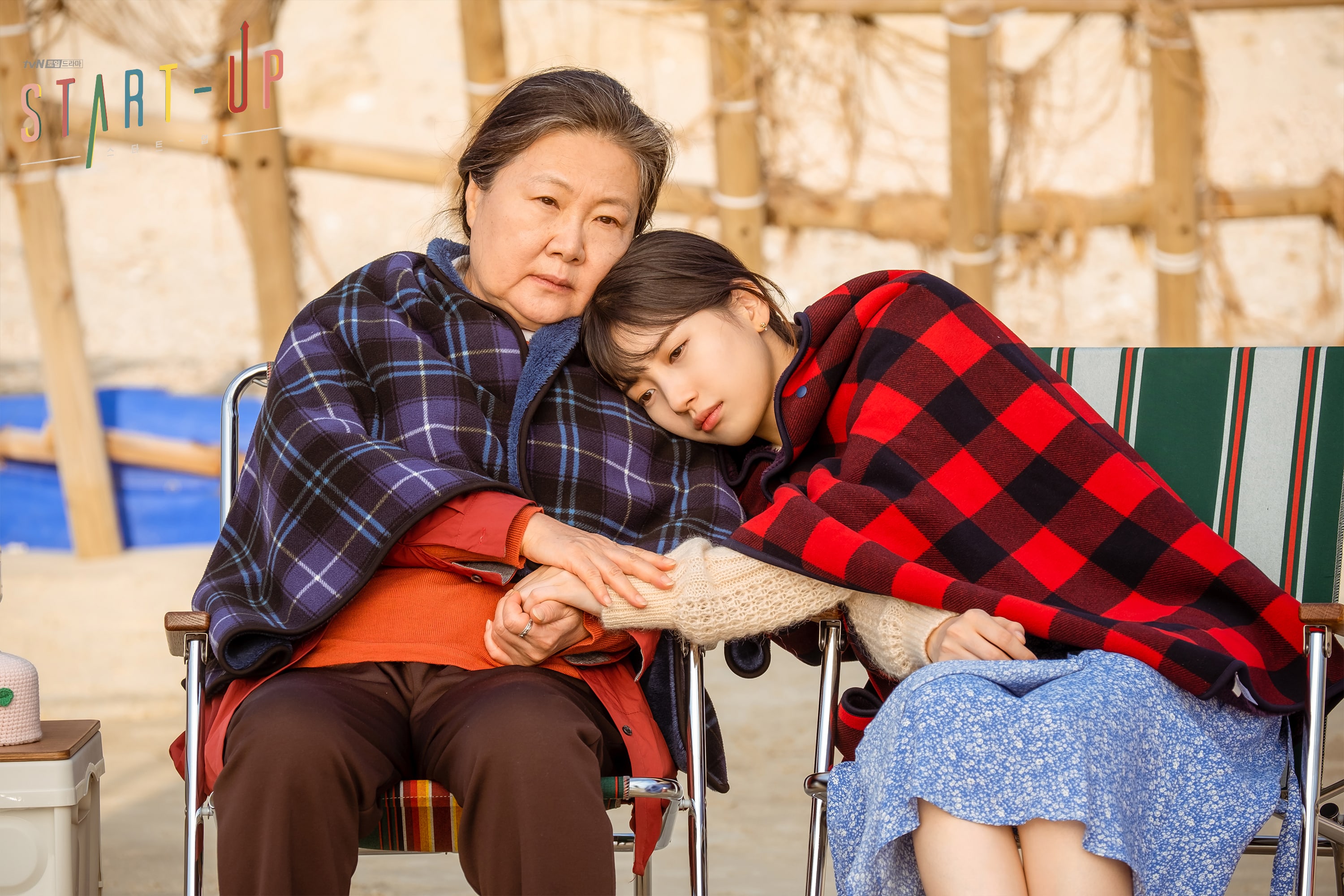 Last week, Seo Dal Mi found out about her grandmother’s worsening eyesight and also discovered the similarity in handwriting between Han Ji Pyung and Nam Do San, raising uncertainty about what lies ahead for the characters.