In contrast to the bright, colorful debut teasers that aespa has shared up until now, the stunning new “‘Black Mamba’: Intro” teaser video and photos—which put the spotlight on member Karina—hint at a darker concept for the group’s debut single.

aespa, SM Entertainment’s first new girl group since Red Velvet debuted in 2014, will be making their debut with four members—each of whom has a virtual “avatar” counterpart—with their first single “Black Mamba” on November 17. The song will introduce people to the unique world of aespa by telling a story in which “Black Mamba” is the villain threatening the world and blocking the connection between the real-life aespa members and their “æ” avatars. 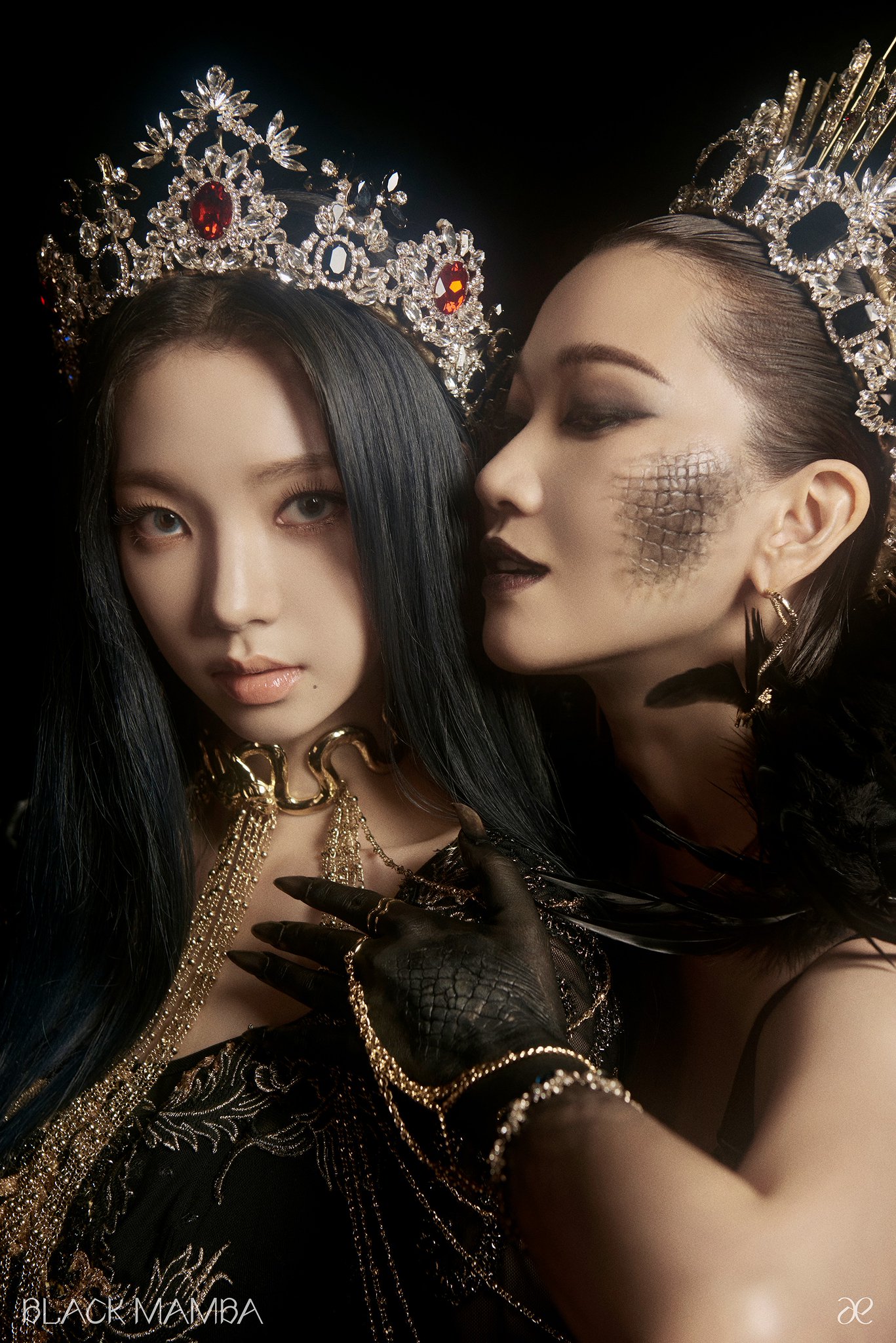 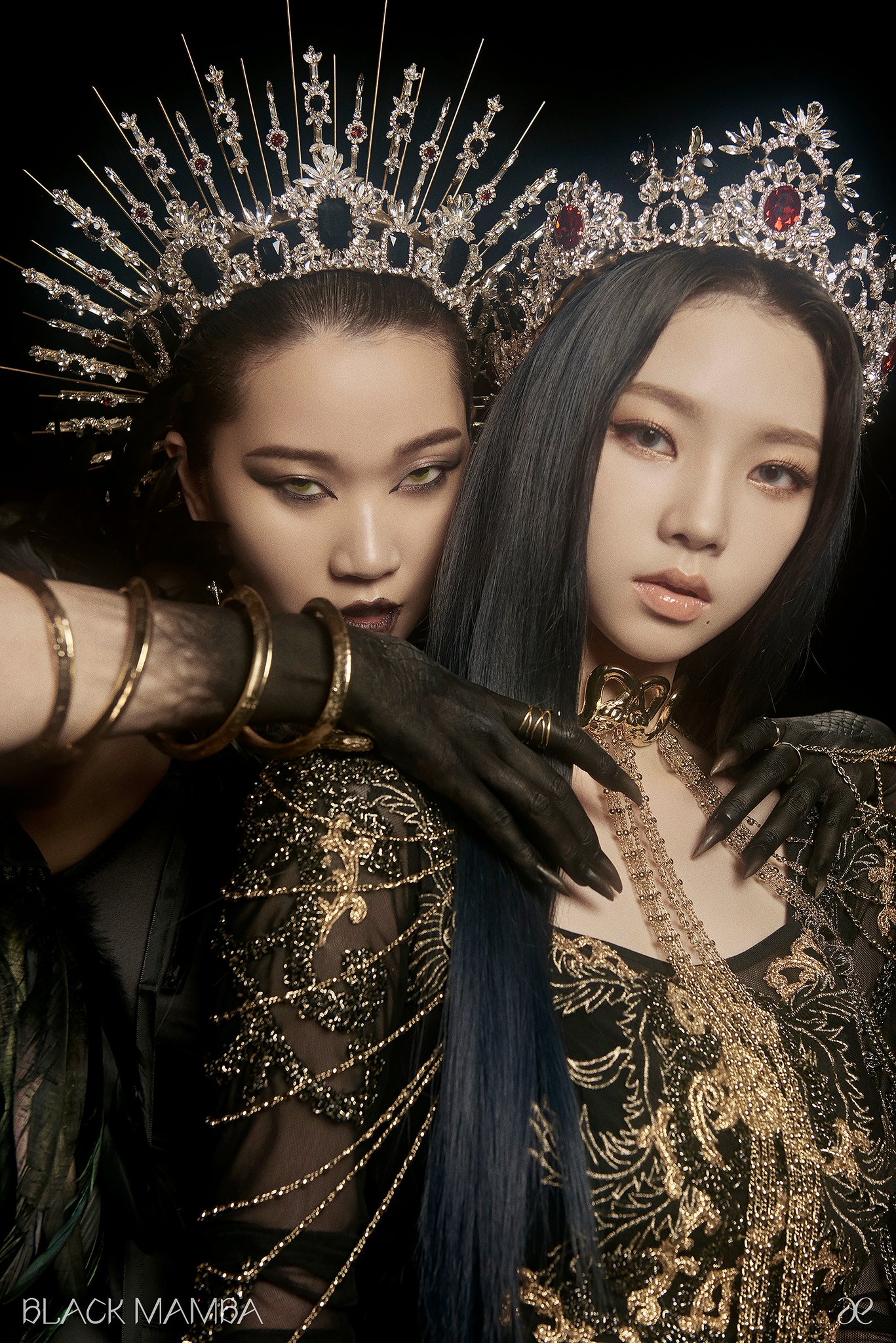 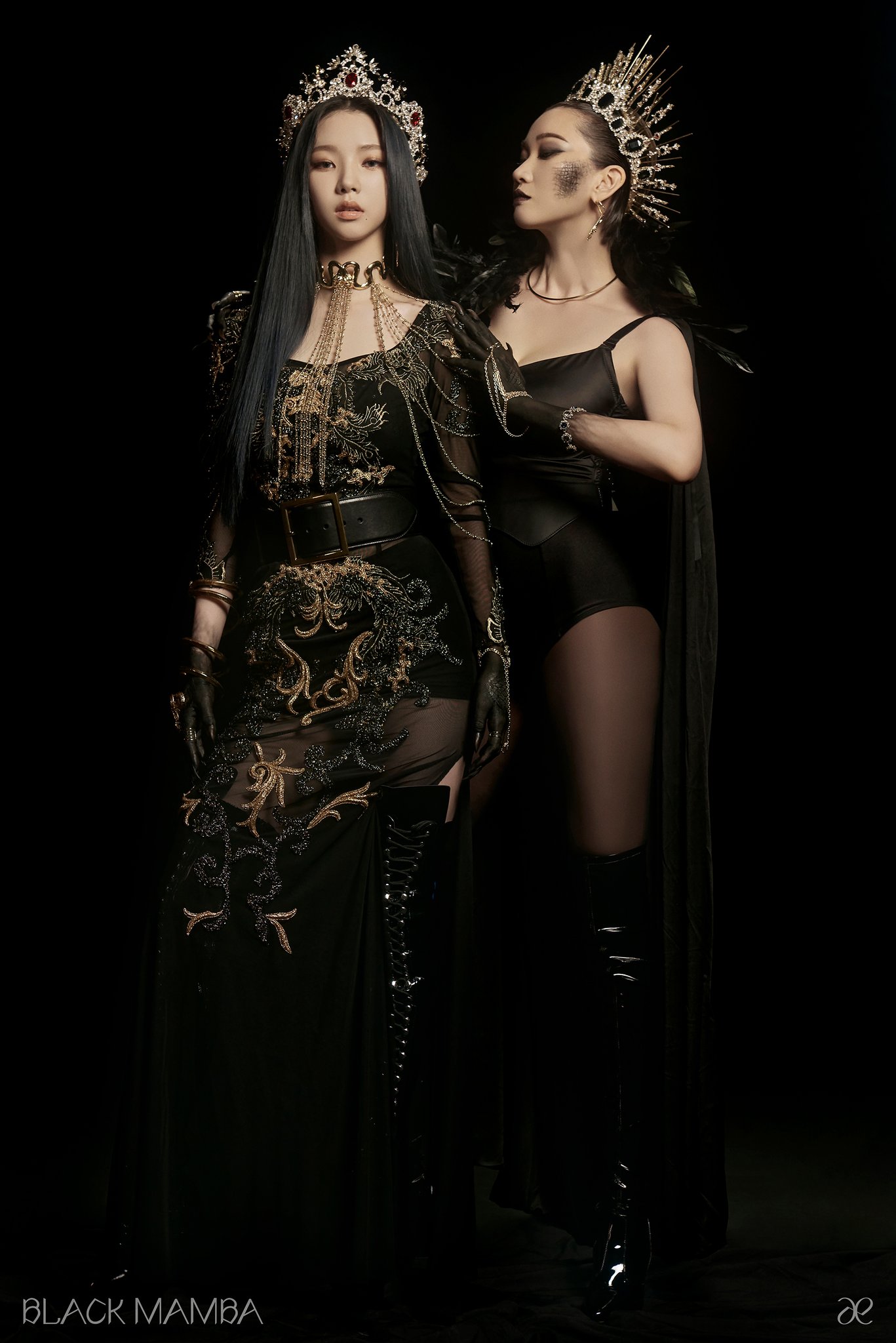 aespa’s first single “Black Mamba” will be released on November 17 at 6 p.m. KST. In the meantime, check out all of aespa’s previous debut teasers here!