Watch: Jo Byeong Gyu Fights Back Against Bullies With Kim Sejeong’s Help In “The Uncanny Counter”

The new teaser opens with Jo Byeong Gyu enjoying his time hanging out with his friends. When one of them gets beat up at school, however, Jo Byeong Gyu confronts the bullies and ends up getting beaten up himself. Then Kim Sejeong appears out of nowhere, casually tosses the bullies aside, and says, “Are you So Moon? You had a weird dream, right?”

The new stills explain each “counter’s” superpower. Jo Byeong Gyu plays the main character, So Moon, who has the unique power of “all kill.” Like the name implies, he has a full set of supernatural skills, including super speed that can catch up to cars, super jumps that can leap to the top of an overpass in a single bound, and super strength that can bend iron. 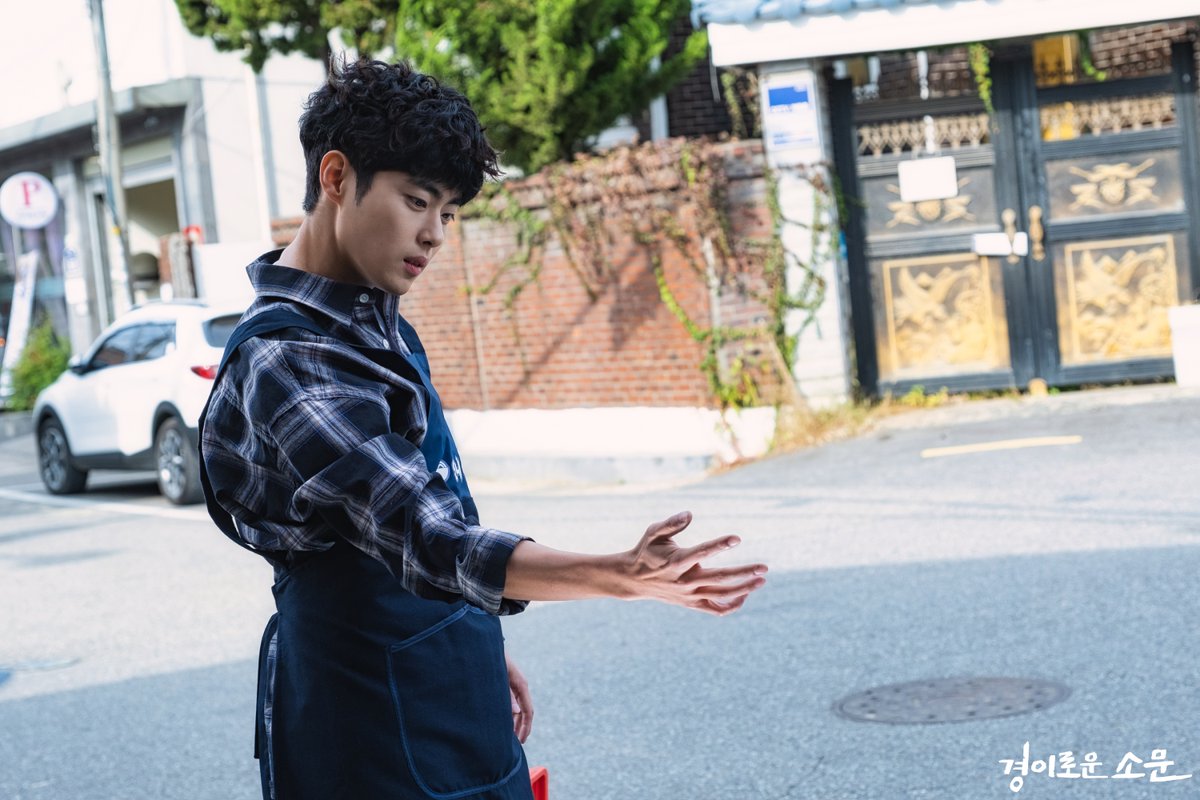 Yoo Joon Sang plays Ga Mo Tak, who has superhuman strength. He appears thin from the outside, but secretly has high-density, compressed muscles that make him more powerful than he looks. He is also stubborn, refusing to let go of something once he’s sunk his teeth in it. The strongest of the counters, he can lift boulders over his head and grind stones into flour. 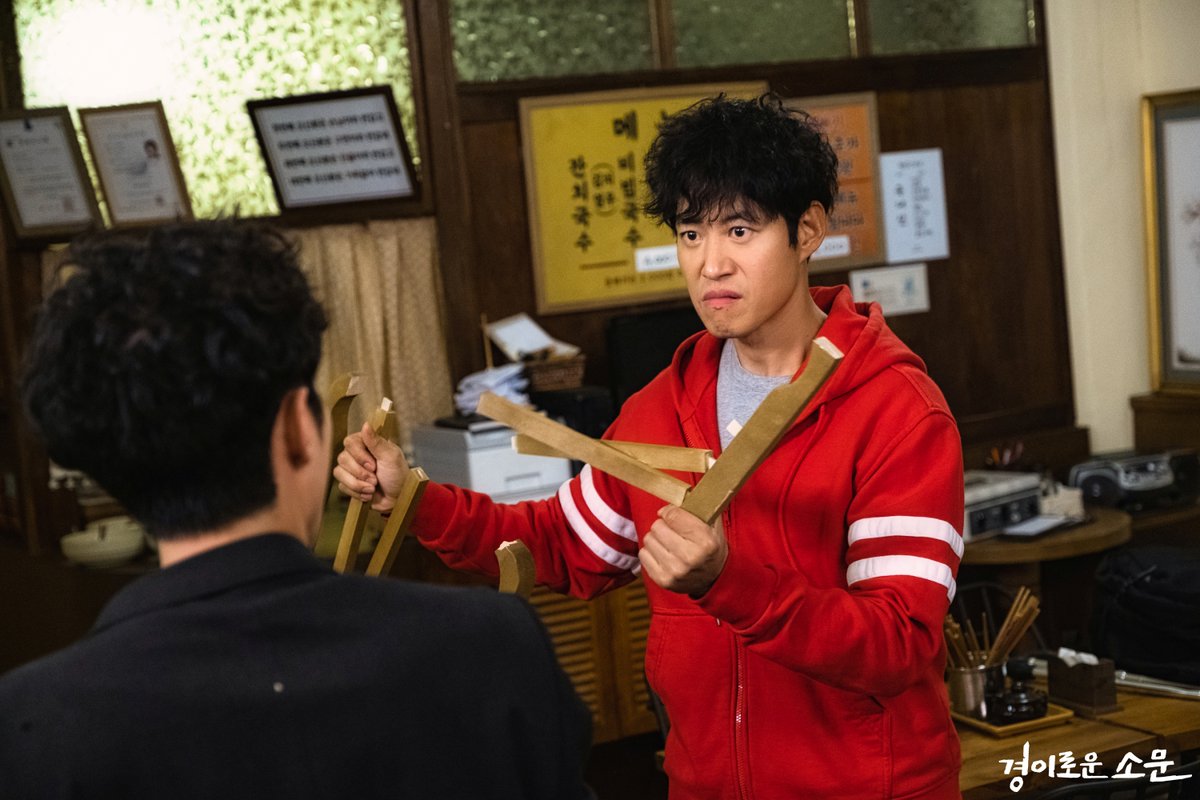 Kim Sejeong plays Do Ha Na, the “human radar” who can sense the presence of demons. She also has the power of psychometry, meaning that when she touches a person or an object, she can read its past. Her powers are required to solve cases and dispatch demons, but it also means that she must witness firsthand cruel murders and the pain and suffering of the victims, which cause her a lot of psychological damage. 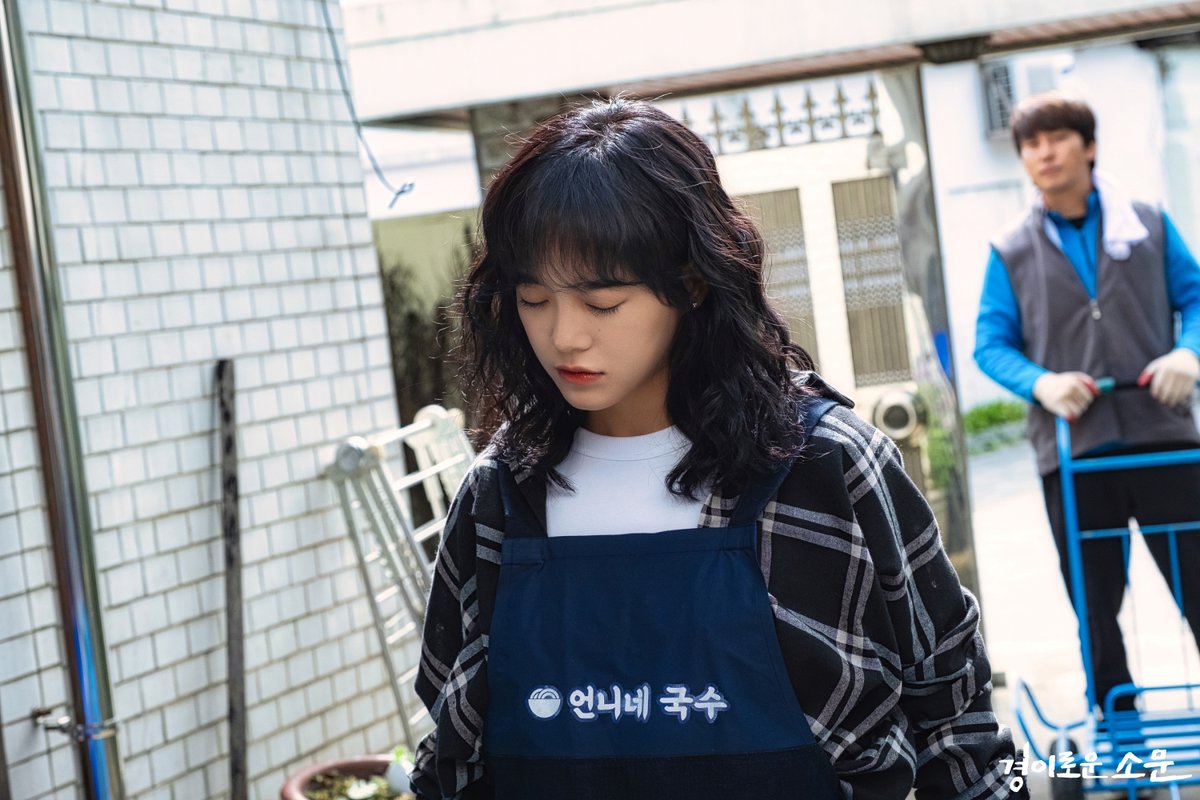 Yeom Hye Ran plays Choo Mae Ok, who takes responsibility for the other counters with her quick wits, excellent strategizing skills, and her warm heart. Whenever any of the counters are in trouble, she is quick to jump to their defence with her motherly instincts. She is also the only counter with the power to heal. 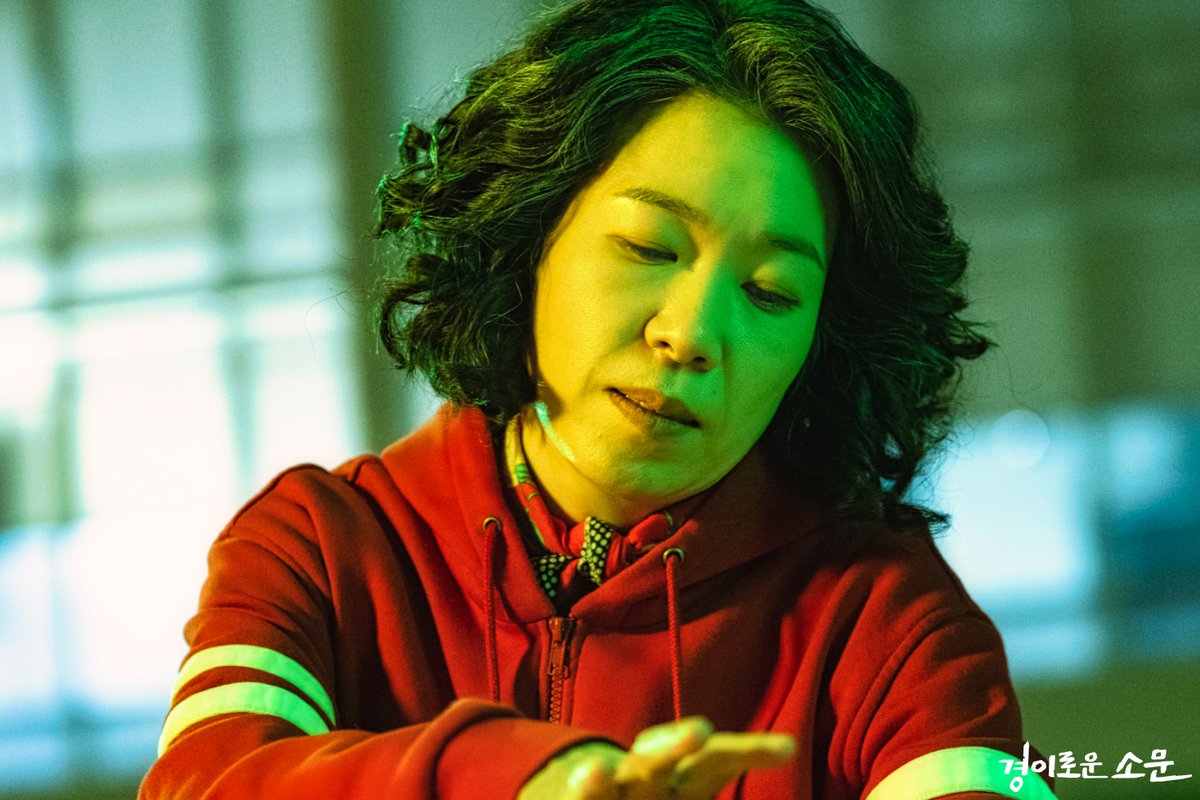 The stills also introduce a new character, Choi Jang Mool (Ahn Suk Hwan), who is responsible for financing the counters’ operation and cleaning up after their messes. 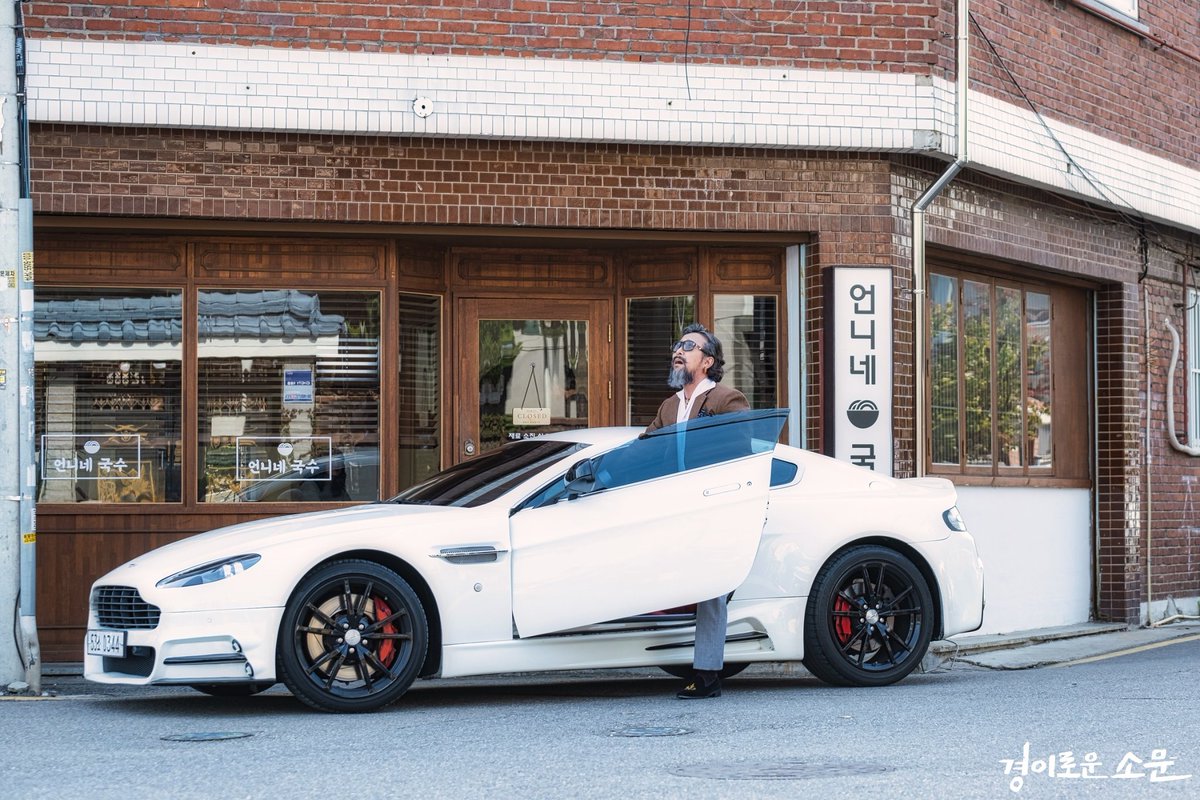