Lee Je Hoon Talks About His New Film “Collectors,” How Acting Changed Him, And More

In a recent interview with Xportsnews, Lee Je Hoon talked about his new film “Collectors”!

“Collectors” is a crime/heist film about the genius grave robber Kang Dong Goo (Lee Je Hoon) in a thrilling story as he digs up relics hidden beneath the ground with experts from the entire nation.

Lee Je Hoon revealed, “This was my first time acting as a character who’s this cheeky, frivolous, and talkative. He has the disposition of a swindler, and the way he expresses things slyly and nonchalantly is very different from my usual self, so I thought a lot about how to express this.” He continued to explain that there was less of a reason to worry, however, because the script was so well written and the actors worked well together on an enjoyable set. 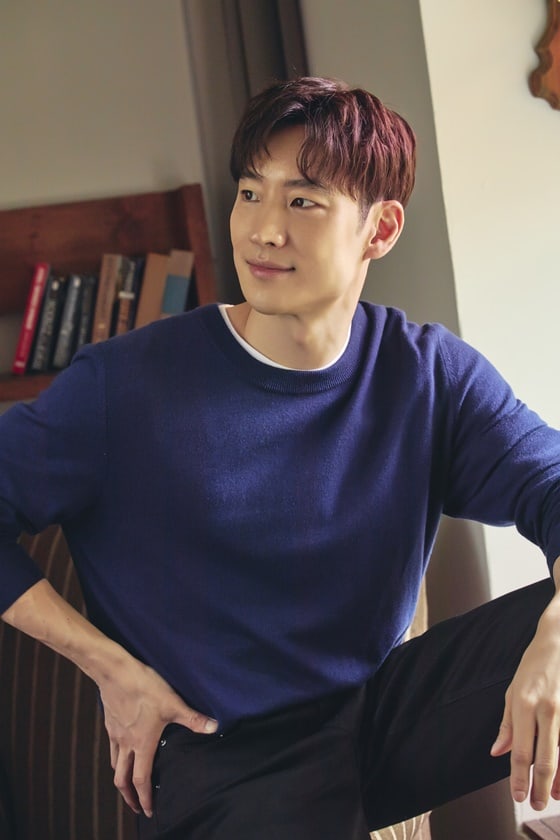 The actor shared, “I’m the type of person who normally listens in a conversation when I meet people or even close friends. I was the type to listen to their stories first while reacting, chiming in, and adding in my opinions. However, after talking an incredible amount through ‘Collectors,’ I found myself starting to make gestures to lead the conversation when I meet people. That was amusing.”

Lee Je Hoon explained how that change had also allowed him to talk more comfortably with his senior actors. He elaborated, “I think these aspects are why people say you experience things through acting. My everyday life isn’t that diverse. I don’t have any hobbies or special skills. I enjoy watching movies at home the most, and I don’t think I’ve lived the everyday life of Lee Je Hoon very vigorously. However, while experiencing things through acting, there are many aspects I’ve transformed in my life, and those changes aren’t bad.” 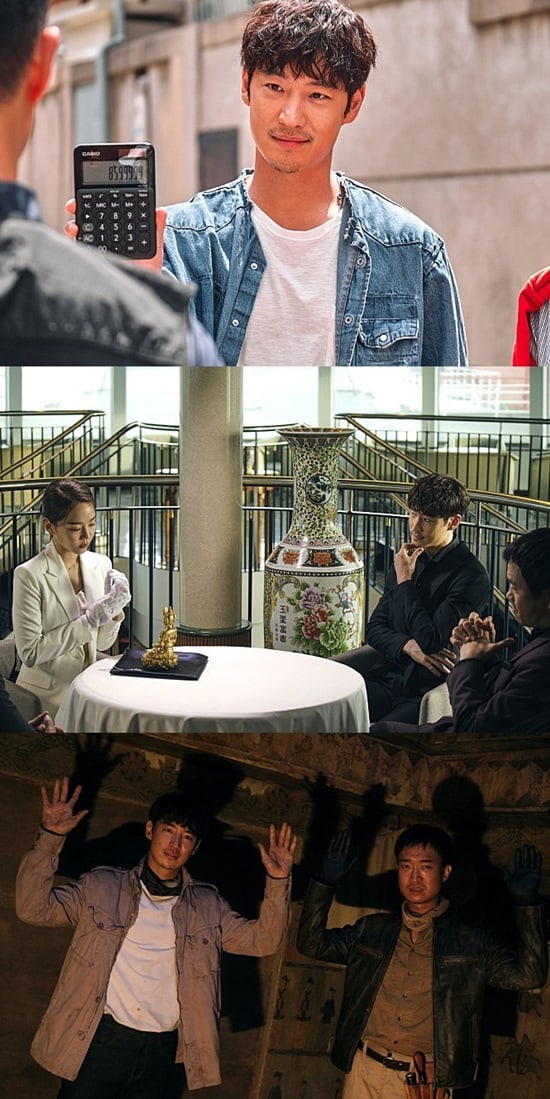 Furthermore, Lee Je Hoon talked about how his film “Time to Hunt” made a global premiere on Netflix after postponing its theater release due to the COVID-19 pandemic. The actor touched upon the benefits of over-the-top (OTT) streaming services, but Lee Je Hoon explained his hope for people to continue to show interest in movie theaters in the future. He shared, “Although it isn’t easy to visit the theaters these days, there’s no place is as good as the theater for feeling the excitement of a film. I think it’s a place that shouldn’t disappear even after time passes.” Lee Je Hoon added his wish for the situation surrounding COVID-19 to improve swiftly. 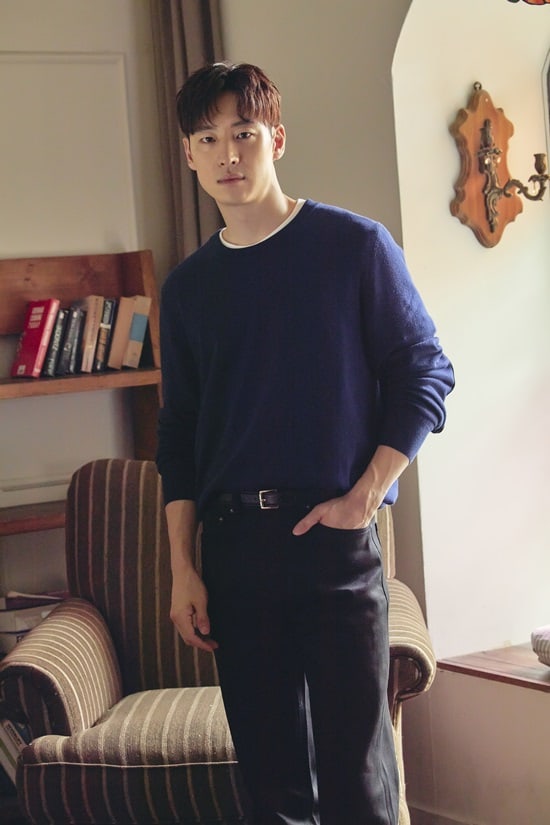 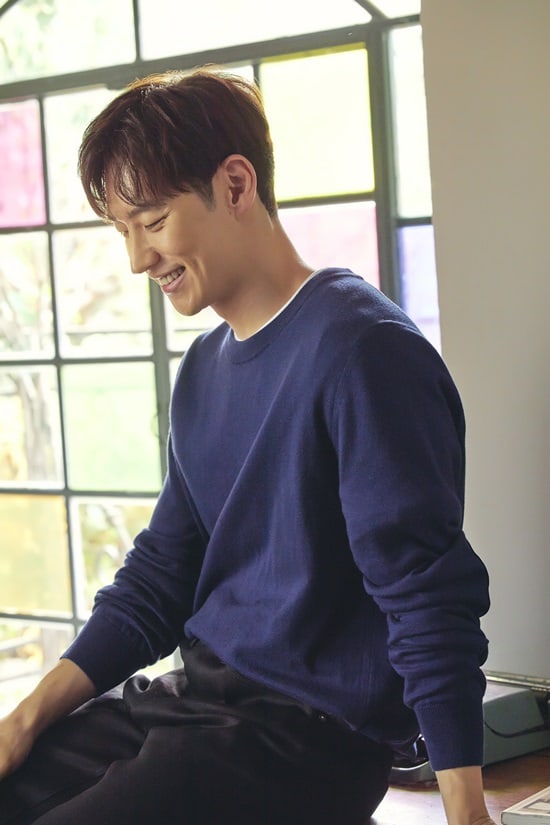 Finally, Lee Je Hoon shared that being a good actor was not simply about doing a good job of acting, but also about trying to create a good film and approaching the audience properly. He shared, “I’m curious about what other side of me I’ll show in the future.”

Watch Lee Je Hoon in “Where Stars Land” below:

Lee Je Hoon
Collectors
How does this article make you feel?