Shin Hye Sun’s character is a combination of the soul of Jang Bong Hwan, a free-spirited chef working in the Blue House, and the body of Kim So Yong, a queen living in the Joseon dynasty. Kim Jung Hyun takes the role of King Cheoljong, who seems like a weak and ineffective king on the outside but has a sharp and strong-willed side that he keeps hidden.

The new stills give a peek at Shin Hye Sun and Kim Jung Hyun in character. First of all, Shin Hye Sun transforms into Kim So Yong who is actually Jang Bong Hwan. She looks graceful in an extravagant blue gown, but her sulky expression points out she’s not happy about becoming a queen overnight. 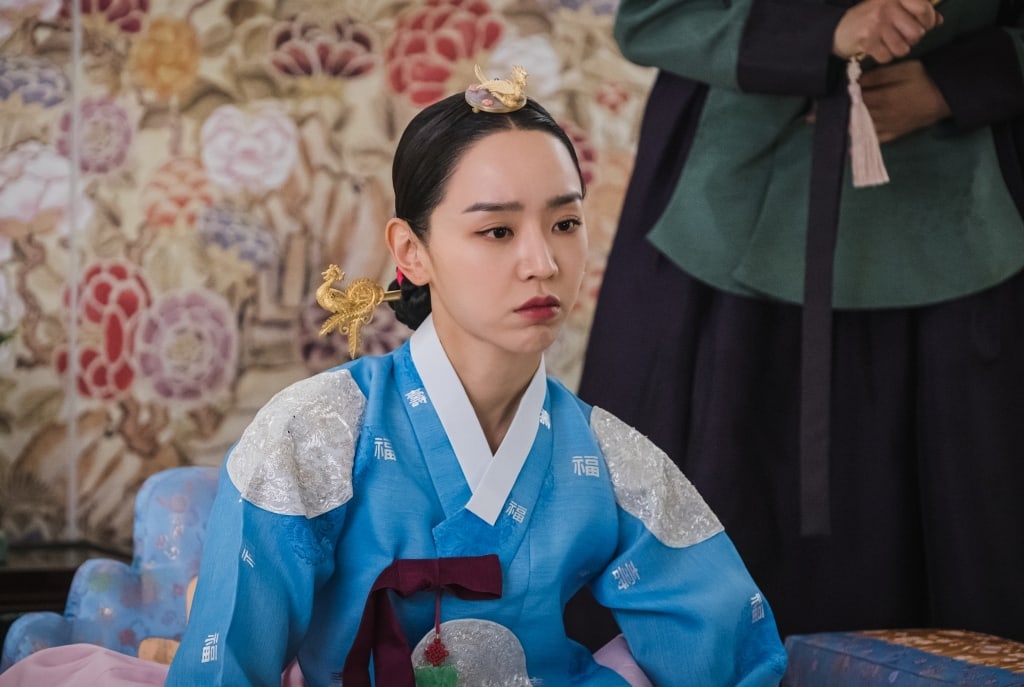 On the other hand, Kim Jung Hyun poses as King Cheoljong, the two-faced king who hides secrets behind his innocent smile. He gives off an elegant aura in his royal robes, but he makes sure to conceal his brightness with bored eyes. With his charismatic and sly acting, Kim Jung Hyun will show a new side as a king who knows how to deceive people with his easygoing facade. 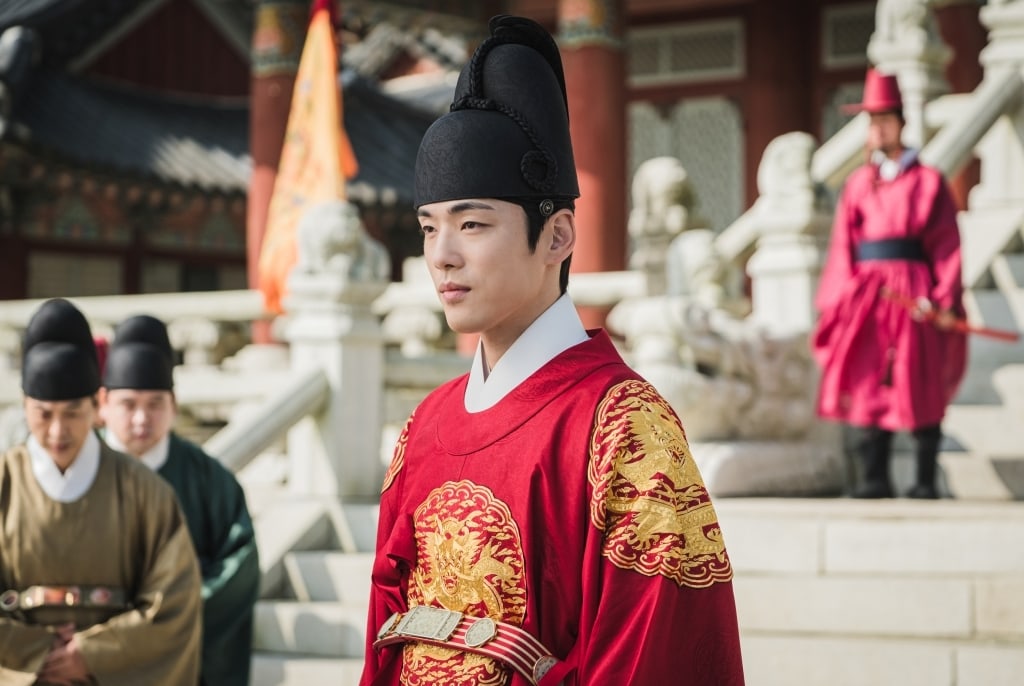 Another image showcases the quarrelsome chemistry between the royal couple. Kim So Yong reels back with a look of shock and displeasure, and King Cheoljong pinches his fingers in the air, as if he is nagging her about something. Viewers are looking forward to their unique teamwork already! 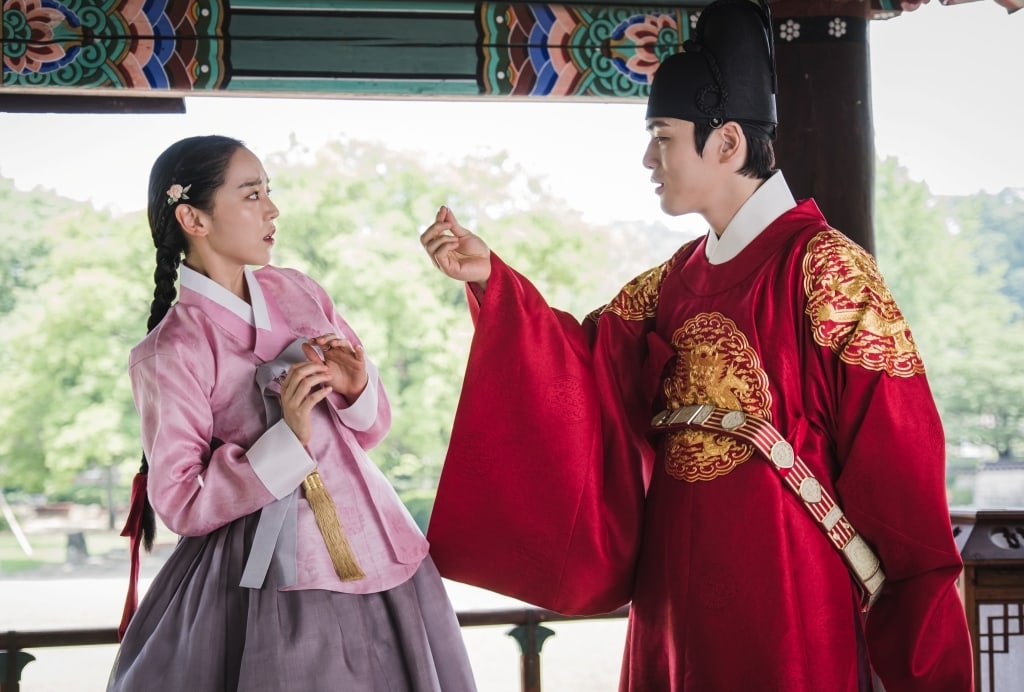 The production team of “Mr. Queen” commented, “Shin Hye Sun and Kim Jung Hyun have perfect synergy. You can look forward to a new type of comedy acting, and you will be able to experience what a historical fusion drama is.”